Things To Do In Dallas On Thursday, February 8. 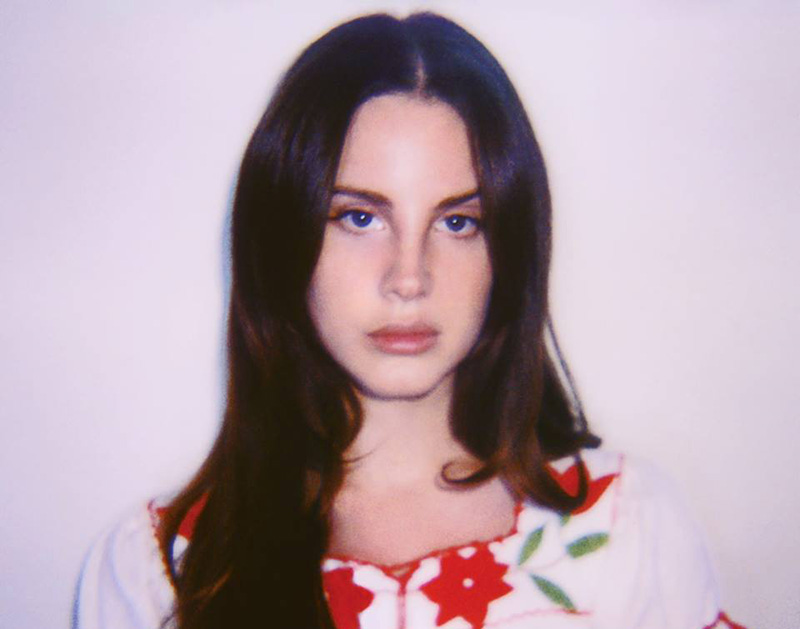 Be Off To The Races With Lana Del Rey At American Airlines Center, Get Creative With Tyler, The Creator At The Bomb Factory And So Much More To Do This Jam-Packed Thursday.

If you ever doubt that hard work pays off, just ask Bobby Sessions and he’ll set you straight.

The rapper often tells the story of how he quit his job with just $50 in his bank account to fully commit to the rap game. And yesterday, we reported the news that the young rapper has signed a deal with the iconic music label Def Jam Records.

For Sessions, it’s a dream come true and a manifestation of his approach to life that if you will it, it happens. It’s a big moment and it’s a big moment for the Dallas music scene that is surely proud of one of its own making a giant step in a promising career.

We’ll keep you up to date about any of Sessions’ next shows — as we usually do — but in the meantime, there’s plenty to do, as you can see from the jam-packed list of happenings below.

Lana del Rey at American Airlines Center
The sad girl rocker pretty much brushed off that kidnapping threat by announcing yesterday that she may have a musical ready to go in the next two to three years. Talk about boss moves, huh?  Kali Uchis opens.

Casablanca at Majestic Theatre
Frankly, we do give a damn if you have a good time at the screening tonight.

Boogie T at Deep Ellum Art Company
Boogie T and SQNTO are trying to give you a dubstep dance party in the middle of the week to propel you into having a baller rest of the workweek. Music kicks off at 9 p.m.

Tyler, The Creator at The Bomb Factory
What hasn’t this dude done this year? A Carnival, a new GOLF store in LA, a bunch of new collections from his clothing, a Converse collaboration and a new album? Tyler really can’t be stopped at this point. His latest album, Flower Boy, definitely depicts his vulnerability and loneliness and emphasizes it in such a way that’s both melancholic and catchy to listen to. If you haven’t already listened to the album, do yourself a favor and definitely give it a shot. Vince Staples opens. —Kelly Benjamin

Phoebe Bridgers at Three Links
The Los Angeles indie pop singer-songwriter’s 2017 debut LP Strangers in the Alps got people talking and now she’s having a busy tour playing sold out shows — like the one tonight — and opening for Bon Iver from time to time. Soccer Mommy opens.

Dr. Jekyll & Mr. Hyde at Theatre Three
In this new version of Dr. Jekyll and Mr. Hyde, multiple actors will tackle the role of Mr. Hyde in order to showcase the many facets of the villainous character’s personality. Showings through the weekend. Click the link above for showtimes.  Show starts at 7:30 p.m.

Anderson East at Trees
The Tennessee Americana blues and R&B musician will take the stage at Trees while on his The Encore World Tour to perform tracks from his latest album, Encore, that was released less than a month ago. J.S. Ondara opens.

Alejandro Escovedo at Kessler Theater
Alejandor Escovedo and his band headline The Think About The Link Tour, a musical tour that has partnered with the Prevent Cancer Foundation, a group that looks to spread awareness of the link between certain viruses and cancer.

Intro To Printmaking at Jade & Clover
It’s $50 for the lesson, but you’ll take home five prints you’ll make yourself and you’ll leave with a cool skill that will leave your friends and family impressed.