Things To Do In Dallas On Thursday, April 6. 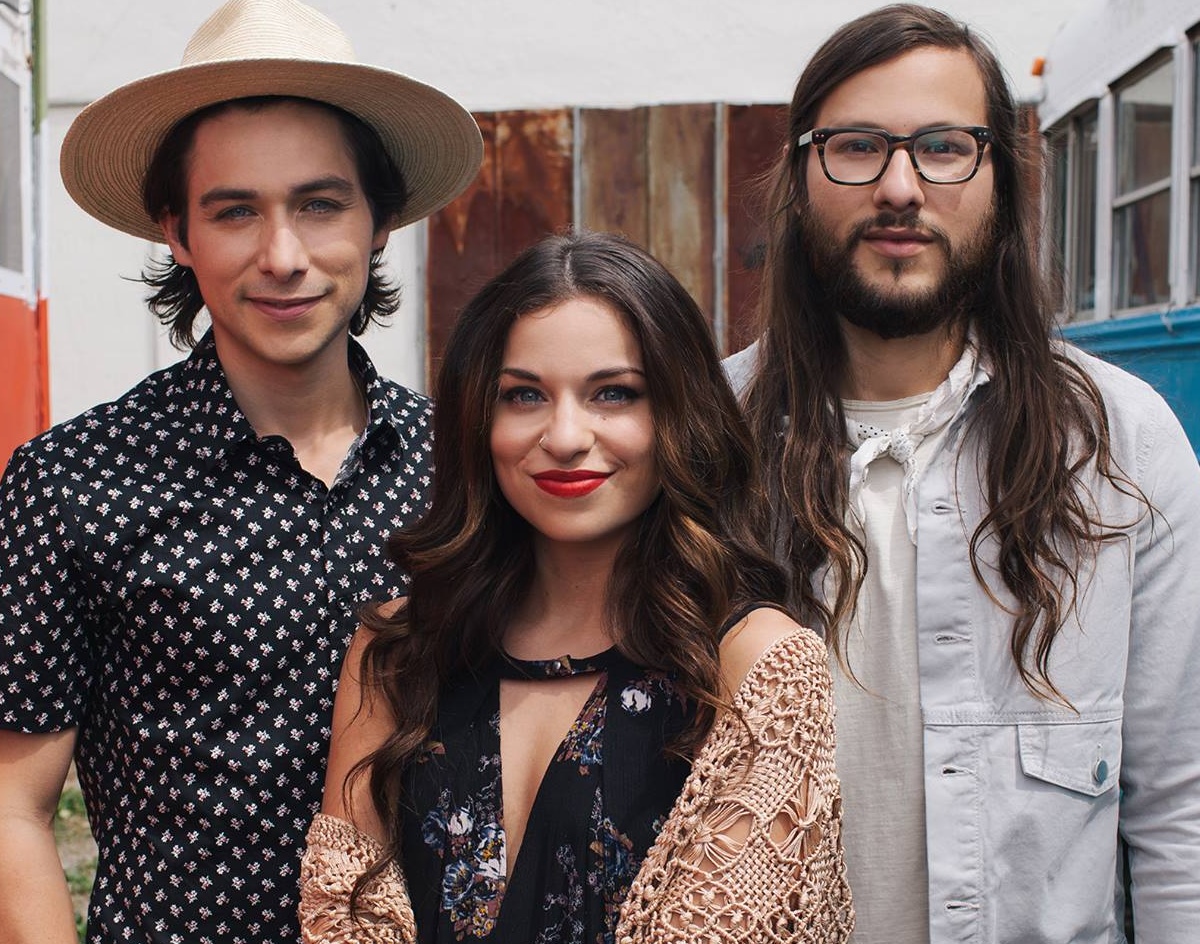 Though it often gets a bad rap, we should be drinking more boxed wine. As long as you’re paying at least $10 for the box, you’re probably getting decent stuff, say some sommeliers.

Also? You get more for less (because it costs less to package) and it’s better for the environment (similar reasons). It also stays fresh longer and is easier to store. Why hasn’t any of this occurred to us sooner?

Something else we should be doing more is getting out of the gosh durn house. You may or may not find any boxed wine wherever you head tonight, but we can give you a list of a bunch of other stuff to look out for. — Cory Graves

Carla Morrison at House of Blues
The bilingual pop-singer and two-time Latin Grammy winner will get the hips shaking in two languages tonight. With features on Macklemore’s “The Train,” and placements on Netflix’s Troll-Hunters, she’ll draw a diverse crowd. — CG

Allan Rayman at Dada
The reclusive young R&B singer brings his “mysterious” persona to the Deep Ellum stage. He rarely does interviews, or puts himself out there on social media, which he mostly ignores, but calling him a mystery is a bit of a stretch. He’s not into the whole “fame” thing, but he sings pretty and does it live often, sometimes on big festival stages like Bonnaroo, and never while wearing a mask. — CG

Mr. Carmack at Cambridge Room
Although many Soulection artists share similar styles, Mr. Carmack certainly has his own feel. In other words: It will be loud, trappy and weird — but, like, the good kind of weird, the filthy kind that makes you want to shake your head and jump around, which most people will be doing when he takes control of this party. — Zoe Mattioli

Old 97’s County Fair Pre-Party at The Rustic (Free)
Lest you get your hopes up about any surprise appearances from the band, just know it ain’t gonna happen. They’re on tour out of the state right now. But some capable local country acts will try to get your dander up for the 97’s’ homecoming show at their namesake fest this Saturday. Those would be Vincent Neil Emerson, Castro and Madison King. — CG

SHOT! The Psycho-Spiritual Mantra of Rock + Slideshow and Party! at Texas Theatre
Go behind the lens as Mick Rock, aka “The Man Who Shot the Seventies,” talks about the stories behind some of his famous rock photosin this doc, including shots of Queen, Iggy Pop, Lou Reed, The Ramones and Blondie. Local rock photo legend Karlo X. Ramos will show off some of his photos beforehand, and an after-party follows. — CG