Things To Do In Dallas On Thursday, April 27. 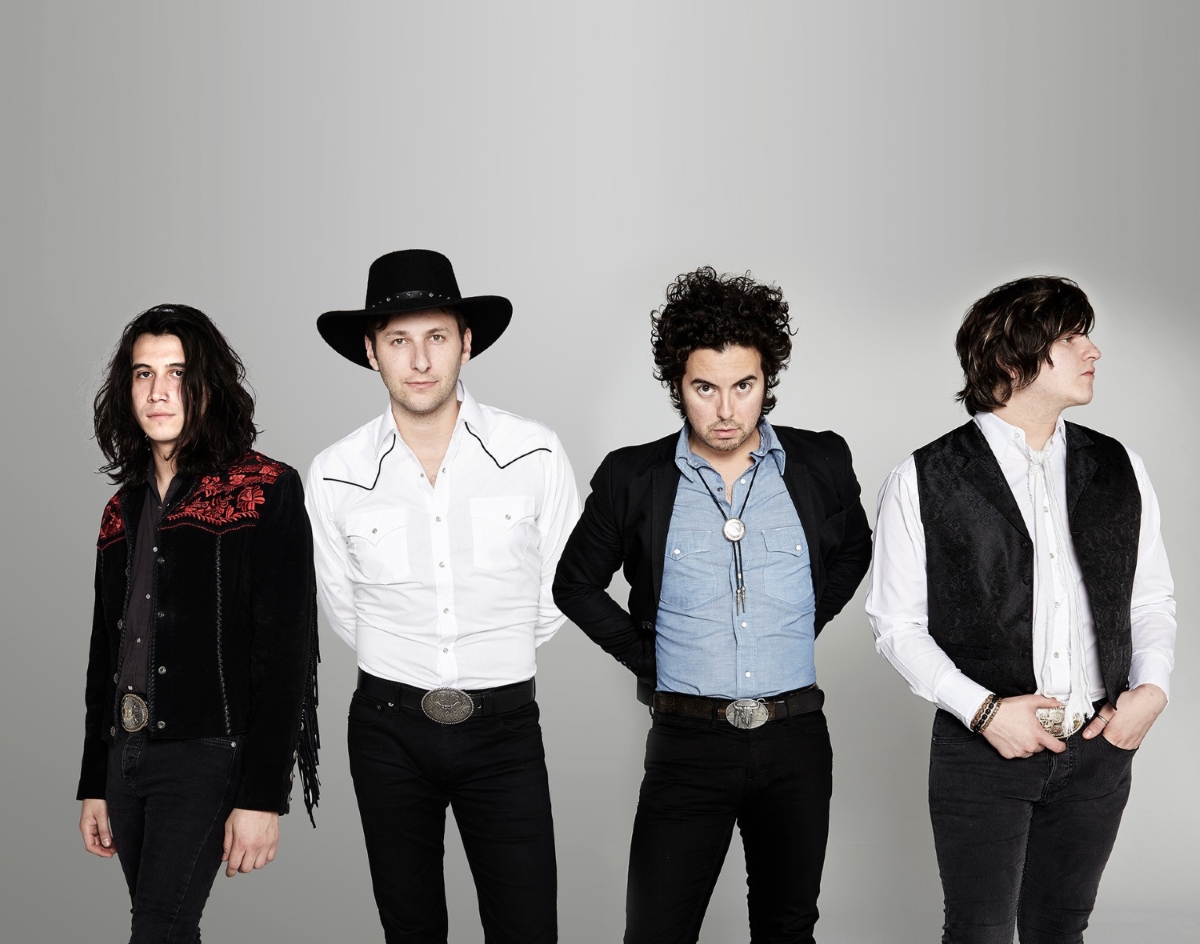 Take Me To It.

They say you can’t relive your childhood. But engineer Mark Rober said “fuck that,” when he decided to build the most epic Hot Wheels track of all time. It includes rooftop jumps, pools, helicopters and even real explosions.

Of course, there are parts of childhood you’d never want to reinstate, things like bed times, for instance. Why hit the sheets at 8:30 p.m. when there are so many great things going on all over town after those hours. Just make sure to look both ways when you cross the street. — Cory Graves

PJ Harvey at The Bomb Factory
The ‘90s icon leads her apocalyptic marching band to town for the first time in years to play the dark, war-driven material from last year’s The Hop Six Demolition Project, and the equally political 2011 predecessor Let England Shake. Exactly the type of stuff called for in these dark times. So, no, don’t expect a greatest hits tour by any stretch. — CG

Oceano, Slaughter to Prevail, Aversions Crown, No Zodiac at The Dirty 30
The venue formerly known as The Underpass gets resurrected tonight, now under the same ownership as Fort Worth metal venue Tomcats West. Though it never really lived up to its potential in the past, we have higher hopes for the space this time around given that Third String Productions is taking over the booking. They’ve got buzzy, TSP-style bookings like this one lined up all weekend long. — CG

Name Your Own Price Sale at Epocha Shoe Gallery
On top of getting some new kicks for a reasonable price that you determine, get some free vodka drinks and potentially win some tickets to this weekend’s inaugural Fortress Festival. — CG

The Last Bandoleros at Cambridge Room
A newer, younger band to dive into for fans of the Tejano-infused country music of Texas Tornados and/or The Mavericks. Throw in some rock ‘n’ roll and conjunto and you’ve got the next generation of Tex-Mex outlaws. — CG

STS9 at House of Blues
Sound Tribe Sector Nine is easily the best jamtronica band out there whose name sounds like a place where the government might keep aliens for experiments and stuff. — Trace McCaslin

Pearls Before Swine at Dallas Morning News
The strip’s author Stephan Pastis will be at the paper’s offices today signing copies of his new book Pearls Hogs the Road. — CG

Dallas Medianale Opening Night: An Evening of Tony Conrad at Texas Theatre
Dallas Video Association’s biannual weekend of experimental moving image art kicks off with a screening of the 2016 documentary on experimental filmmaker and drone music pioneer Tony Conrad, followed by one of Conrad’s own works, 1966’s The Flicker. — CG

The Last Nothing But Techno: Local All Star Line Up at Crown and Harp
Crown and Harp is closing on the 7th, but before they go, several of the old weeklies are coming back for one last go, and many of the club’s former bookers are coming back to throw one last show. A couple recurring events return for one last hurrah, including the all-local edition of Nothing But Techno, and Hip-Hop Karaoke. – CG

Jack Novak at Lizard Lounge
There’s a disappointing disparity in the number male and female DJs in the EDM world. One of the few ladies really making it big in those circles at the moment is Pharrell’s touring DJ Jack Novak, who will take charge of the music at Lizard Lounge tonight. — CG