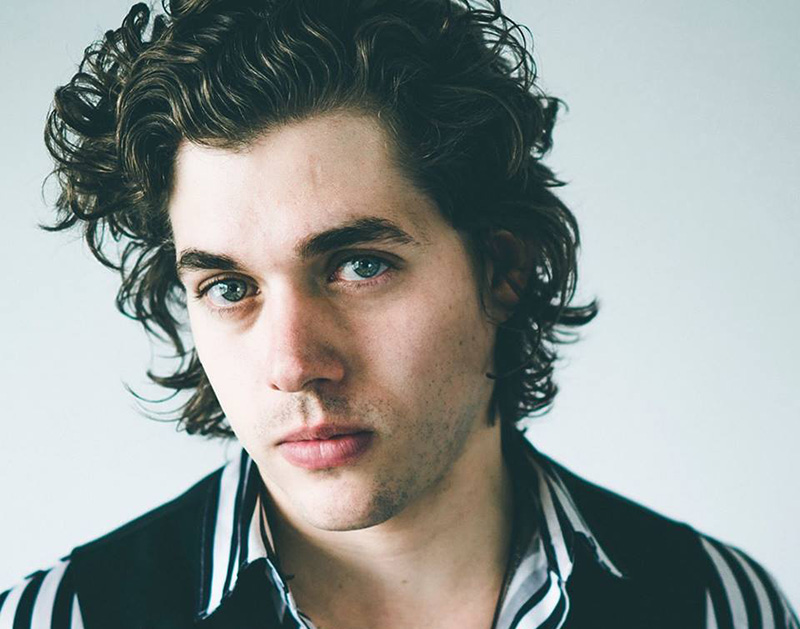 
LeRoyce – “No Need to Think About It”
RIYL: Being en route
What else you should know: “No Need to Think About It” comes right on the heels of LeRoyce’s Sunny Night project released last week. On the collaboration track with Devy Stonez, the two demonstrate an instant chemistry atop the well-paced, breezy beat that refreshingly deviates from the standards sounds — something that’s becoming a standard for Stonez.

Ea$e – “November 21”
RIYL: Blowing sativa and talking back to the teacher
What else you should know: New Ea$e is always going to have a spot on Songs of the Week. The rapper always, always delivers an effortless flow that’s usually accompanied by a laid back soulful instrumental.

Flexinfab – “snap crackle pop”
RIYL: Like eating a bowl of hip hop
What else you should know: When Flexinfab jumped onto the local hip-hop scene it was off the strength of “Aye Ok Alright” a hit that allowed the glam rapper to not only show off his eccentric personality and style but it actually allowed him to rap and show us some skill. Since then, a lot of his songs relied too heavily on autotune meandering and singing. While that gave us songs like “Friends,” “snap crackle pop” gets us back to remembering why Fab is in the position he’s in.

Sub-Sahara – Dominance EP
RIYL: Taking 10 years to learn to swing
What else you should know: Sub-Sahara’s Dominance EP is worth a listen but the real gem of the release is “Terracotta.” The fervent track starts off with a juxtaposition that induced some anxiety as two guitars with two completely different paces fight for attention in the intro but eventually things kick into gear and the song swings into a energetic tune that’s extremely fun. “Terracotta” is one of the best songs we’ve featured in the column this year.

Mind Spiders – “Outside”
RIYL: Wondering what it’s like outside
What else you should know: This week Mind Spiders announced the upcoming release of its fifth album Furies on January 26 in an interview with Noisey and released “Outside.” Frontman Mark Ryan talks in-depth about what to expect on the album and the meaningfulness of the newly-premiered song.

The Bralettes – “Friday”
RIYL: Fridays, because everybody loves Fridays
What else you should know: This quick-hitting trio of songs from the three-piece band offers enough to let us know they’re a promising lo-fi band with some range, especially on “Back To This” that allows the band’s vocalist to carry the track.

Silas Nello – “The Jester”
RIYL: Not knowing if you’re the jester.
What else you should know: From the jump, Silas Nello’s opening lyric “I left my heart in New York City” instantly grabs you. That lyric coupled with this retro, cinematic video will certainly keep you around gripped till its end. The video is shot in a way that’s reminiscent of an old memory of someone you had a past life with, according to the director.

Sunbuzzed – Sunbuzzed
RIYL: Diving into psychedelic debuts
What else you should know: Sunbuzzed’s take on psychedelic rock is an entertaining one. Whereas a lot of young bands struggle with creating music that doesn’t all sound the same Sunbuzzed has skirted around that problem effortlessly. Of the seven songs on this album, no two sound alike and they all feature their own progressions, riffs and vocals that show an impressive range.