Things To Do In Dallas On Monday, January 22. 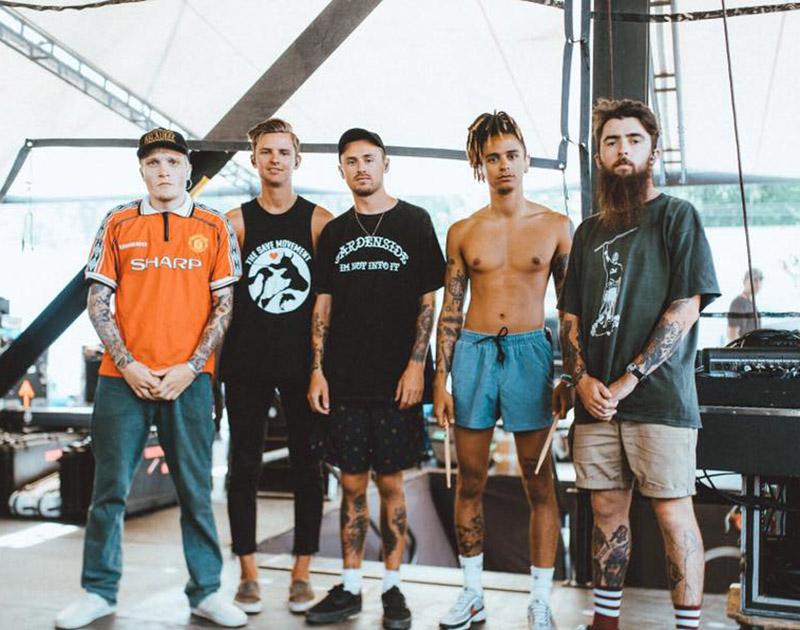 Take Gold Steps With Neck Deep At The Bomb Factory, Live Your Wildest Dreams With The Moody Blues At The Pavilion At Toyota Music Factory And Find The Cure For Paranoia At Three Links.

So the Philadelphia Eagles and the New England Patriots are headed to the Super Bowl!

And while we here in Dallas aren’t in any celebratory mood about anything playoff-related, maybe we can live a bit more comfortably knowing that if we were heading to the Super Bowl, we probably wouldn’t need people to grease our light poles with Crisco (totally not an innuendo) to keep us from climbing them while we trash the city the way the folks in Philadelphia apparently do.

Seriously. A few cops headed out to grease up light poles to keep the hardcore Philly fans from climbing the fixtures regardless of the outcome.

Think back to the 2011 Dallas Mavericks championship win. We were all so civil here in Dallas during that whole playoff run and victory parade. No need for Crisco officers here because we’re a civil people. So yeah, exhibit that civility while you’re out and about at one of the events we’ve listed below.

Neck Deep at The Bomb Factory
So a fan at Neck Deep’s show in Santa Ana, California actually proposed to his partner a few days ago while using the band’s lyrics. We’d never suggest being a copycat, but hey, if you and your partner both equally love this band — well, here’s a golden opportunity to propose in a similar way. Seaway, Creeper and Speak Low If You Speak Love also perform.

The Moody Blues at Pavilion at Toyota Music Factory
The U.K. band has been going strong since 1964, albeit maybe without the original lineup and with a few breaks in between, but hey, here they are ready to rock your socks off at the Music Factory. And the crew will likely be playing with an added energy as the band will be inducted to the Rock and Roll Hall of Fame come April.

Free Intro To Coding at Dallas Entrepreneur Center
Learn some tricks of the trade. All the slots may be full right now, but if you sign up, maybe someone will cancel in time for you to nap the spot before the 6:30 p.m. start time.

Cure For Paranoia at Three Links
You know these guys. They hit the stage about as cool, calm and collected as humanly possible only to dazzle you with their soulful brand of hip hop. Best of all, tonight they’re playing for free, and you just can’t beat free.

Kale and Ale at Sundown at Granada
All salads are half off and select beers are $2. It’s Sundown’s way of saying “Thanks for liking us and beer and salads.” The Funky Knuckles will perform a live set.