Things To Do In Dallas On Monday, February 12. 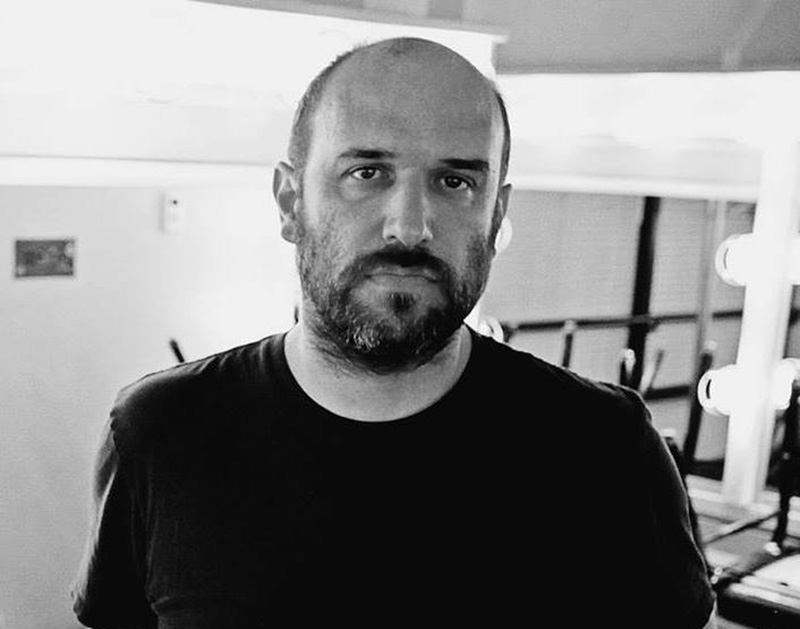 Ride In Big Trucks With Pedro The Lion At Trees, Ease Into The Week With Picnictyme at Independent Bar & Kitchen And Woo Your Boo At Double Wide’s Valentine’s Edition Of Hair Metal Mondays.

A lot of people say they’ll do anything for their dogs, but we’re betting few would punch a bear to save their baby puppy.

That’s what Dustin Gray of Dedham, Maine did when a 150-pound bear attacked his 11-month old Labrador mix named Clover. Gray punched and kicked the shit out of that damn bear after it hurt the puppy, who, as far as we know was still being treated for its wounds.

We’re rooting for Clover and good ol’ Dustin so they can be back to playing catch and having all the fun in no time.

So yeah, if you’re looking for some motivation, pretend like the weekend is your puppy and the next five workdays are a giant bear trying to hurt your puppy. And the only way to land a solid punch on that jerk’s face is to head out and have some fun at one of these events tonight.

Pedro The Lion at Trees
Not an actual lion despite what you may think. No, this is just a dope band that’s ready to play its great indie jams for you while on its 2018 North American tour, its first tour since 2006. Marie/Lepanto opens.

No Zodiac at The Dirty 30
This death metal band from Phoenix has made a few changes to its lineup, including the addition of a new vocalist. And that change may have been for the best as the recording of Altars of Impurity led to a more mature sound and a tighter group. That bodes well and means auditory pleasure for those heading out to the show tonight. — Marlene Nuñez

More Sugar with Picnictyme at Independent Bar & Kitchen
Make the start of your week as sweet as possible by joining local DJ Picnictyme at this weekly event where you can get shots of Crown for $3 and just ease into the week with good jams and an even better buzz.

Rowdy Screening: Fifty Shades Freed at Alamo Drafthouse Cedars
Get to hootin’ and hollerin’ at the steamy action on screen. Seriously. Buuuuuut just because you have permission to be a loudmouth — be it sincere or sarcastically — that doesn’t give you permission to be on your phone. Staff will still ask you to kindly leave while everyone else finishes up with the film.n

Hair Metal Mondays at Double Wide
DJ Joey Scandalous will be playing all the best metal love songs while you drink it up with your boo and enjoy this special Valentine’s Edition of Hair Metal Mondays.

Happy Hour at White Rock Alehouse Brewery
Enjoy some discounted eats and brews at one of hottest new spots around White Rock Lake. We took a look at this place a few weeks ago, in case you missed it. The food looks dope and you just can’t beat discounted food and booze.