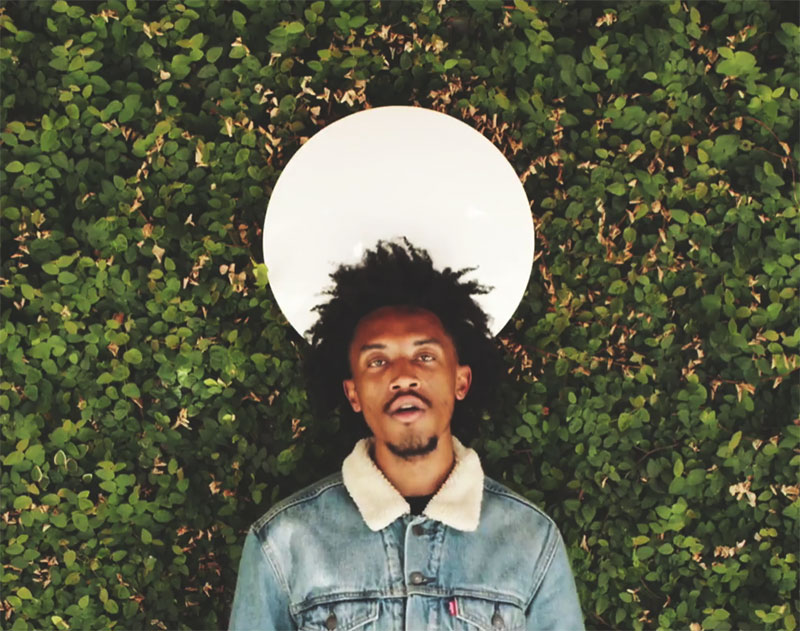 Get Real With Bobby Sessions, Help Houston Relief Efforts At DTX4HTX Fundraisers And Report To OCP Headquarters For The 30th Anniversary Of Robocop.

This was supposed the be the week of Starfest Music Festival, but if you’ve been following our coverage of the pop-up music fest, you’ll know that it just isn’t happening this weekend.

But you see, dear reader, there’s a lesson to be learned here and it’s a very simple one: never stop trying. Seriously. It’s applicable to most plights of daily life. And it’s commendable that Starfest’s organizers are maintaining their can-do attitude even if it means more bad press and online ridicule.

So if you’re feeling like last week just wasn’t yours, then tap into that special Starfest spirit and use it to make the most of your week at one of these dope happenings.

The Living End at House of Blues (Cambridge Room)
With Drakulas and FAT BY the Gallon.

ESTEEM: A Fashion Show at Tootsies
A celebration of body positivity.

Broadway Trivia Night at Vetted Well Cedars
Time to brush up on your Broadway knowledge.

Holly Arrowsmith at The Wild Detectives
The way from New Zealand.

Tribute Tuesdays: Bruce Springsteen at Main at South Side
Born in the U.S.A.

DTX4HTX at The Grapevine Bar
Uptown bringing the love.

DTX4HTX Fundraiser at The Old Monk
Portion of sales going to Trusted World.

Drinking for Relief DTX4HTX at Alexandre’s
Live music at 9 p.m.

Zander Schloss at Three Links
With Scott Reynolds and Josh Fleming of Vandoliers.

Nicky Jam and Plan B at Verizon Theatre
The El Ganador Tour.

She Wants Revenge at Trees
With Supersonic Lips.

Tekken 7 Tournament at The Cidercade
With a $2,000 prize pool.

Jesse Dayton at Kessler Theater
With The Famous.

Dezi 5 at Trees
With Cure for Paranoia, George Quartz and Ronnie Heart.

Stargazing with Ursa Minor at The Nines
Free entry.

Latin Sheets 2 at The Nines
A night dedicated to Latin music.

Tyler Curtis with North by North at Double Wide
With Paper Saints.

Dallas Observer Brewfest at Dallas Farmers Market
All. The. Beer.

The Ongoing Concept at The Dirty 30
With Eidola, Save Us From Archon.

Blake at The Prophet Bar
All ages.

Punk Rock Parade at House of Blues
With tributes to Green Day, Ramones.

Via Versus, Light the Fire at Curtain Club
With The Leaders The Legend and The Vanity Affair.

Open to Close at The Nines
With Black Frames.

Donut And Beer Pairing State Fair Edition at at LUCK Trinity Groves
Get that gut State Fair of Texas-ready.

Jason Richardson at The Dirty 30
With The Reign of Kindo, Stolas.

The Toasters, Boss Riot at The Curtain Club
With Rude King.

Foosball Tournament at Peticolas Brewing Company
Like soccer but with metal rods and your hands.

Robocop at OCP Headquarters at Dallas City Hall
Come with me if you want to live. Oh, wait. Wrong movie.