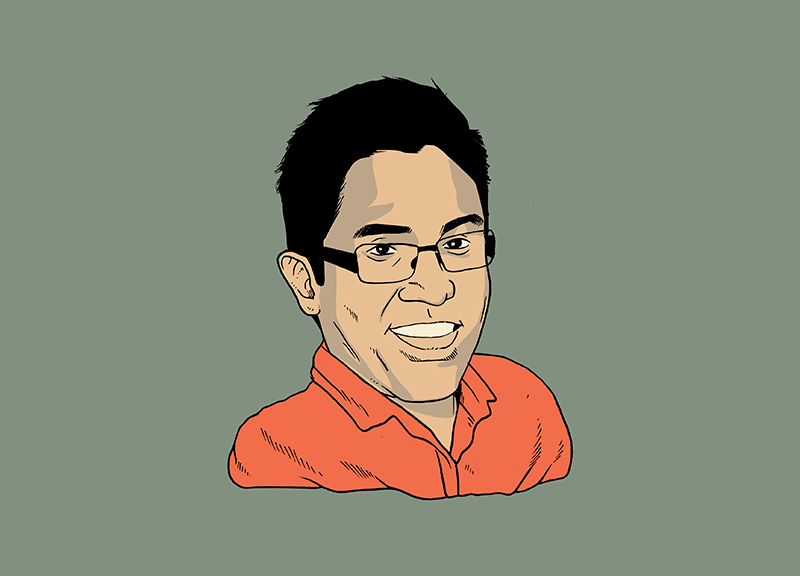 Will Rhoten, Samantha McCurdy and Brandon Castillo Are Shaping Our City.

Welcome to Central Track's newest recurring feature, The Track List, wherein we take a look around our city and celebrate the people who are, in various capacities, helping to shape Dallas into something we can all be proud of. Some of these people you'll know; others you won't. But all of them you should. In many ways, these are our city's modern-day heroes. And they deserve to be celebrated as such.

Brandon Castillo. There's a lot of change taking place in Deep Ellum these days, and Castillo's among the set that's helping change it for the better. He single-handedly brought street merchants to the neighborhood with his recurring Deep Ellum Outdoor Market concept, he's helped shape crafting a welcoming and friendly image across the neighborhood through his Deep Ellum Food Truck Rally and I'm pretty sure he helped bring world peace about through the BurgerFest and North Texas Taco Festival events he's helped throw with Jose Maldonado and Rich Vana in the hood, too. (I think I read somewhere that the Bloods and Crips squashed their beef at the first taco festival, but I'm not 100 percent on that.) On top of all this, he also runs the Deep Ellum Postal & Grocer? I mean, does this dude sleep? Probably not — and almost certainly not this very week, as he and some fellow civic heroes are shutting down car traffic on Crowdus Street to turn the strip into a pop-up, walking-only street park through Sunday. The goal there is to show that positive change not only should, but can happen in Dallas. In other words: This man is a force for good. Also, he once gave me a bag of insanely delicious Asian pears just because, and that's cool as hell!

Samantha McCurdy. By day, the ever-stylish McCurdy's a shopgirl at the chic Downtown Dallas shop TENOVERSIX. By night, this Philadelphia-raised and Baltimore-educated woman is, like, a million things. For starters, she's a provocative sculptor whose work is regarded with enough esteem to earn her showings at such high-end events as the Dallas Art Fair. But she's also a legit arts facilitator — and an advocate for Dallas' more cutting-edge and underground cultures. Her loft space on the edge of Deep Ellum doubles as the That That gallery — and it's there where she and her collaborators help throw some of the city's coolest events. That That is welcoming to everything from art exhibits and zine release parties to after-hours DJ nights and, this week, DIY hardcore shows. In turn, the space has cultivated a clear crowd — and, best of all, a diverse one. At That That events, she's actually a little tough to spot. Usually, you'll see her hanging around the fringes and keeping things in order. But she's clearly at the center of bringing various vibrant Dallas scenes together by providing them a place to grow on one another's strengths.

Will Rhoten. The man known best to the city as DJ Sober has been filling buildings up with sweaty people looking to dance their troubles away for years now. And, I swear, if you go to one of his shows, you're gonna see more people getting their cardio work in than you will at a gym. So, in some ways, you could argue that Sobes — as his closest pals call him — is literally good for Dallas' health. And he's not just kicking ass by coasting on his stellar about-town reputation, either. Two decades into his DJ career, the dude is just straight great at what he does. He boasts an insanely broad music taste — just like all the best DJs — but his crowd-feel is where he really wows. The guy just knows exactly what we want to hear, and when we want to hear it. Oh, and DJing is only part of what he does, too. On top of his weekly Big Bang bashes as Beauty Bar, his monthly Top Notch! parties alongside Dayta down at Boondocks in Houston, his mid-afternoon sets at Barcadia on the third Sunday of each month and the various other gig he maintains, he's one-half of the production duo Booty Fade alongside Picnictyme, he runs two of the coolest Instagram accounts in town, he publishes a train graffiti-themed zine called Say It Ain't Southern and he's an ace illustrator on top of it all. Also? The guy DJ'ed Dirk Nowitzki's wedding, which is, like, the greatest scoreboard brag of all time. So he's more than just the soundtrack to the city. But, yeah, he's that, too. 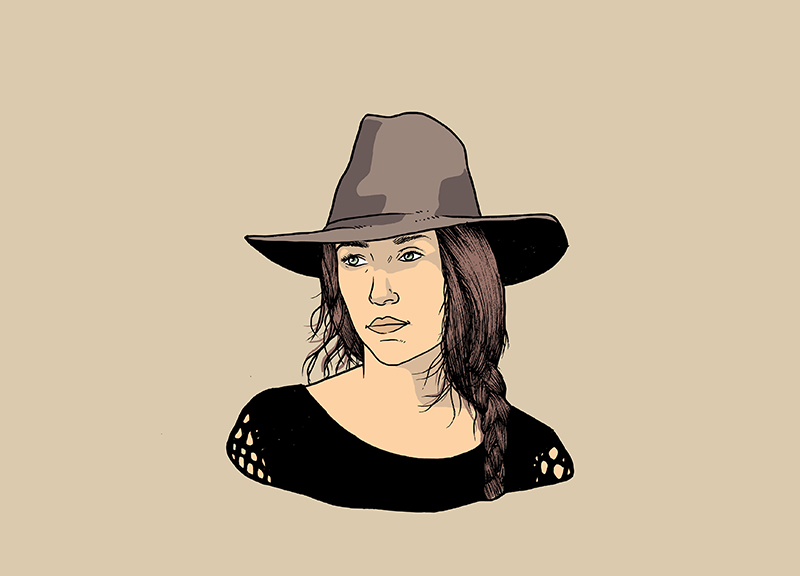 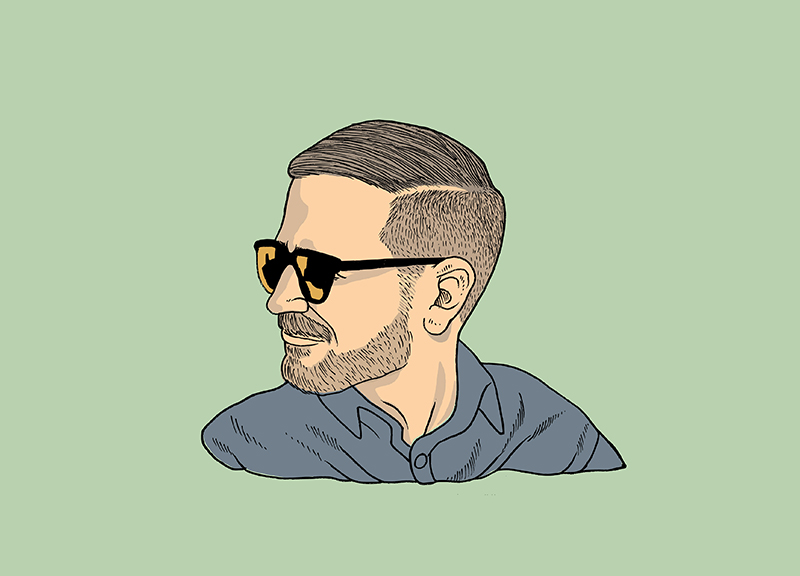