The Spread: Zoli’s Saves A Slice For Fort Worth. 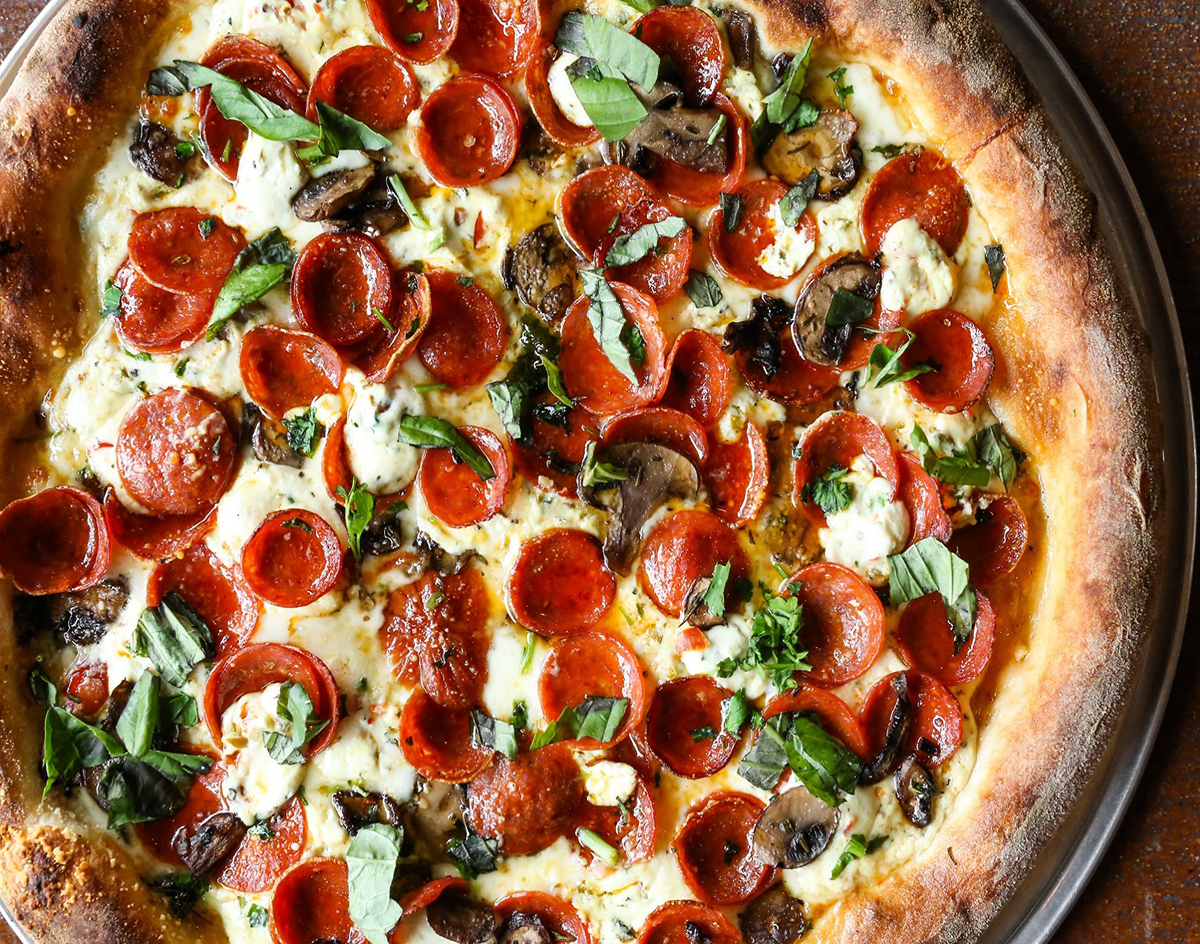 Fort Worth is getting a taste of one of Dallas’ favorite pizza purveyors thanks to the opening of the latest outpost of Zoli’s NY Pizza. The chain’s newest location at 3501 Hulen Street boasts a menu of creatively-named pies, pastas and sandwiches, not to mention an outpost of Tipping Cow Creamery inside of the space. Hours run from 5 p.m. to 10 p.m. Monday through Thursday, 5 p.m. to 11 p.m Friday through Saturday, and Sunday from 5 p.m. to 9 p.m.

Speaking of Italian food, a new pasta joint aptly named The Italian Job is debuting at Plano’s Legacy Hall this week. The fast casual concept specializes in a selection of in-house made pastas, including an alternative zucchini pasta among other offerings. Price points will be affordable at around $10 per entree, with a grand opening set for Friday, November 1.

Back out in Fort Worth, Josh Harmon is adding Korean Fried Chicken (read: KFC) to his latest concept offerings. The new restaurant called Birdie Bop will take over the former Americado space at 2000 W. Berry Street. For the menu, expect items such as wings, sandwiches and chicken nuggets deals, in addition to a variety of Korean-inspired sides. The restaurant will be open for dinner service only, with an opening slated for November.

Meanwhile, out in Oak Cliff, a newcomer called The Last Stand has set up shop in the former C! Señor space. The new concept at 330 W. Davis Street serves tacos, burgers and other Tex-Mex fare, with beer on tap from Oak Cliff Brewing Co. The stand is now outfitted with additional seating, complete with playing card decks for extended stays. Hours run Tuesday through Sunday from noon to 10 p.m.

Switching gears a bit, a mysterious buyer is now the owner of Spaghetti Warehouse’s trolley. The iconic item was one of many up for grabs during the auction following the restaurant’s recent closure. While the trolley itself sold for a cool $3,125, the price doesn’t include the cost of moving the vehicle, which also requires removing and rebuilding a section of brick wall from the restaurant. So much for the price of nostalgia.

In other closing news, Henderson Avenue’s Capitol Pub is shuttering its doors at the end of the year. The popular bar is ending its run after 13 years, allowing the owners to focus on their new Irish pub project, Lochland’s Food and Spirits in Lake Highlands. Fans of Capitol Pub can expect some menu favorites to appear on the menu of the new concept when it opens in January.