Song Of The Day: The Angelus – “The Young Birds” 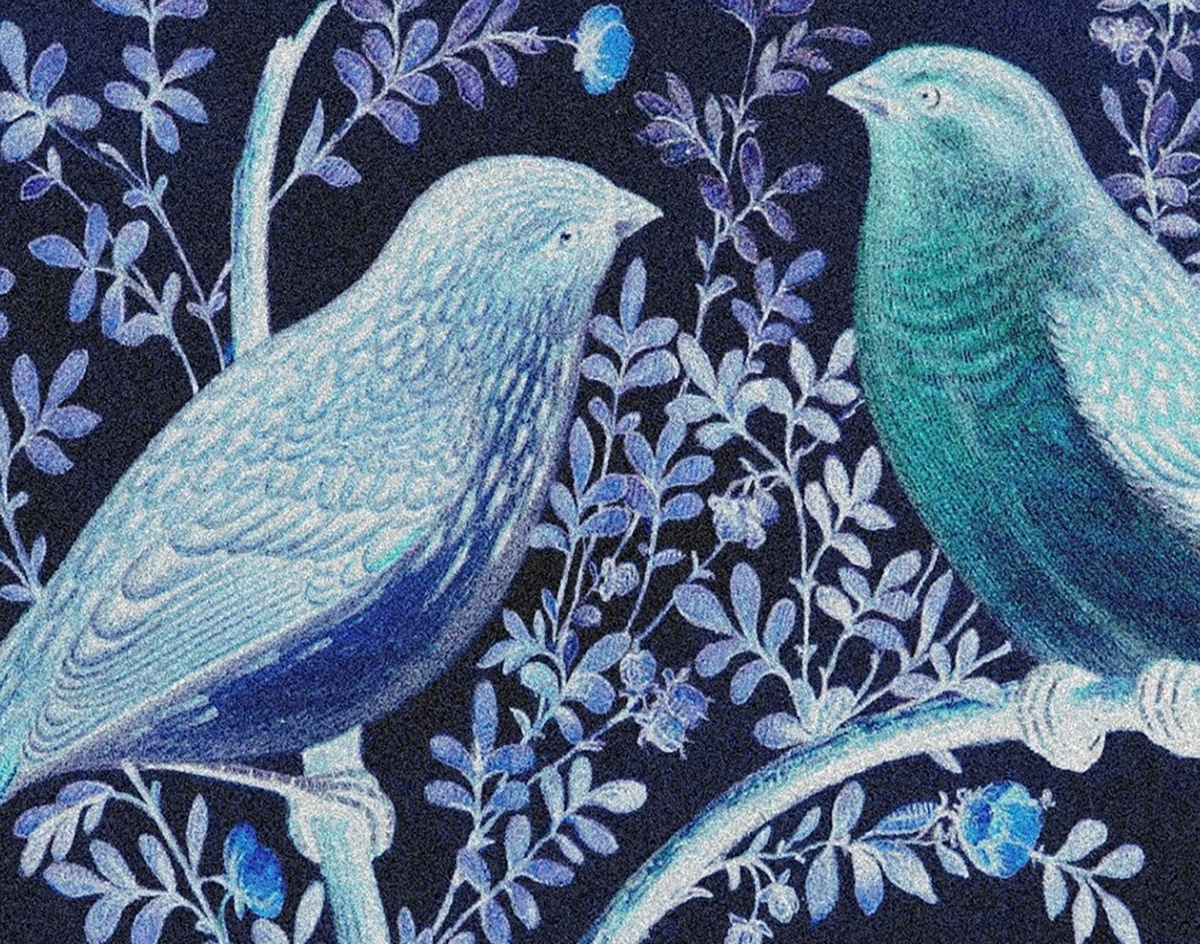 The Post-Rock Outfit’s Melancholic New Single Pairs Quite Well With Its Accompanying Cover Of Nick Cave & The Bad Seeds’ “The Weeping Song.”

The Angelus — “The Young Birds”
RIYL: Getting lost in the woods on a dreary autumn day.
What Else You Should Know: Two years after the release of its second full-length, There Will Be No Peace, The Angelus has returned with a two-song release ahead of a new album set for 2020. Backed by a cover of Nick Cave and the Bad Seeds’ “The Weeping Song,” the trio has unleashed “The Young Birds,” an inspired, five-minute slice of folky doom.

The ways vocalist/guitarist Emil Rapstine, drummer/vocalist Justin Evans and new bassist Justin Ward craft their tunes has a way of going beyond those who really like gloomy minor chords and slow tempos. Rapstine is a vocalist who likes to reach high with his notes, allowing color to flow into his melodies.

The band describes “The Young Birds” as “an ode to being renewed by the love of your children, despite a bleak outlook in life.”

Mixed with influences like Swans, Wovenhand, Lungfish and Nick Cave and the Bad Seeds, the song continues to expand the sound we have come to know well from the trio.

Recorded by Alex Bhore (a former member of post-rock outfit This Will Destroy You), “The Young Birds” raises even more interest in the band’s upcoming release, titled Why We Never Die. More or less, their sound is tongue-in-cheek sadness with a morbid side of life, while also celebrating the joys of it.

Rapstine might be busy raising a family and playing in another band called Dead to a Dying World, but The Angelus continues to be a priority for him, which is good for all of us.