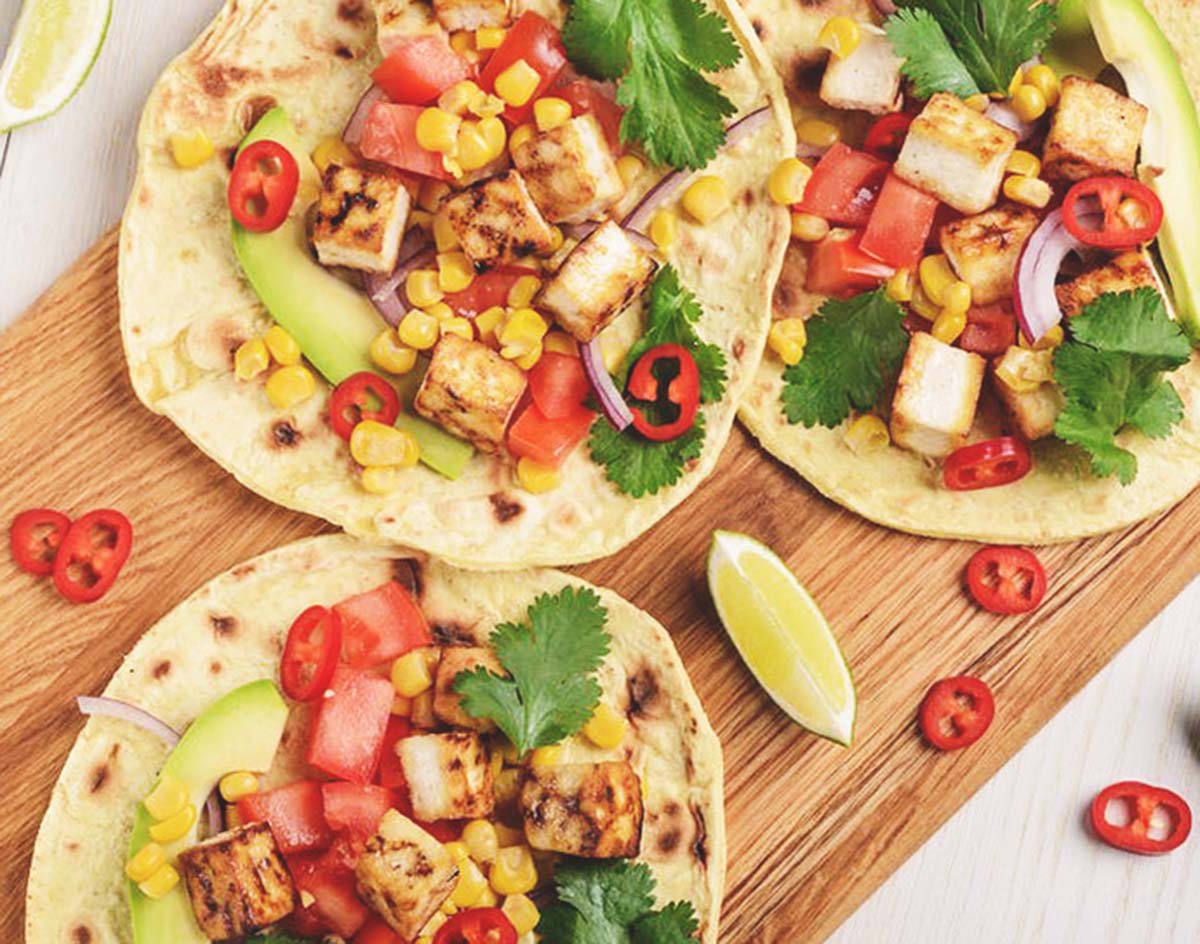 Vegan-Friendly Mexican Food Hits Uptown, Graham Dodds Parts Ways With The Mayor’s House, No. 1 Plus Chicken Heads To Richardson And So Much More!

The forthcoming Oak Cliff restaurant The Mayor’s House is moving forward without Graham Dodds. A press release shipped out earlier this week revealed that the chef, whose previous stops include The Statler, Bolsa, Wayward Sons and Hibiscus, is parting ways with the project due to timing conflicts caused by construction delays. Despite the setbacks, the restaurant is still aiming for a fourth quarter debut, with a new chef to be announced as taking its helm in the coming weeks. Keep an eye out for more updates as this story unfolds.

Also opening soon is a new a vegan-friendly Mexican restaurant called Toluca is surfacing in Uptown. Located at 2600 Cedar Springs Road in the Gables Villa Rosa building, the concept will offer vegetarian, vegan, non-vegan and gluten-free options with a focus on local and organic sourcing. CultureMap adds that diners can expect items like tacos, burritos, bowls and salads, all of which are inherently vegan, along with customization available with various proteins and toppings. Toluca will also serve wines, organic beers, kombucha and cocktails made with tequila or kombucha. Look out for an opening late fall.

Further downtown, CultureMap notes that the West End brunch eatery Ellen’s is expanding north. Construction is already underway for a second outpost, will open in Allen at US-75 and McDermott later this year. The new location will feature more than double the seating as its Dallas predecessor, complete with a separate room for a bar.

Also north of Dallas, a newcomer called SizzleIt is capitalizing on diners’ love of sizzling platters up in Plano. Located at 1820 Coit Road, the concept allows guests to pick from a selection of Asian-fusion-inspired proteins, sides and toppings from a Chipotle style line, serving the orders on a sizzling hot plate. CultureMap also notes that the menu will also feature non-sizzling dishes like curry udon, plus rotating specials like a sriracha corn dog. An opening is slated for this fall.

Even farther out in Frisco, Eater reports that a California-based Korean dessert cafe has made its Dallas debut. Sul & Beans recently opened its first Texas cafe at 9292 Warren Parkway in the Frisco Ranch Development and specializes in the Korean shaved ice dessert Bingsoo alongside other coffee, tea, smoothie and juice offerings. Hours run from 12 to 10 p.m. Sunday through Thursday, and from 12 to 11 p.m. Friday and Saturday.

Speaking of Eater reports on Korean food, it looks like No. 1 Plus Chicken is headed to Richardson. While it is currently unclear as to where the outpost will be an expansion or relocation of the late-night favorite, permit applications at 2115 East Beltline Road at least confirms the address. No word yet on an opening date.

Switching gears to some closing news, we reported yesterday that Mudsmith is shuttering it’s Greenville Avenue location. The last official day for the beloved coffee shop will be Sunday, October 6. In the meantime, Mudsmith’s Oak Lawn location remains open, and another outpost in the suburb of Trophy Club is in the works.

Meanwhile, tickets are now on sale for this year’s Meat Fight. The meat-centric charity event features barbecue from 16 competitors in categories such as brisket, sausage, burnt ends and pork tacos. There will also be samples from Braindead Brewing, Four Corners Brewery and Lakewood Brewery, just to name a few. The event takes place on Sunday, November 10, at Sixty Five Hundred.

In craft beer news, the Dallas Observer reports that 3 Nations Brewing Co. is moving to Carrollton. Its new digs at 1033 East Vandergriff Drive boasts a larger taproom, plus a patio and private event space. Doors are slated to open on Saturday, October 19, with a grand opening celebration set for November 16.

Also, Beer in Big D notes that a nanobrewery called Howling Mutt Brewing Co. has debuted in Denton. Located at 205 North Cedar Street off of the Square, the 1,200-square-foot space serves small-batch brews that are expected to rotate regularly, in addition to guest beers from local brewers available on draft and in cans.

Cover photo via Toluca’s Facebook page. Got a tip for The Spread? Email us!