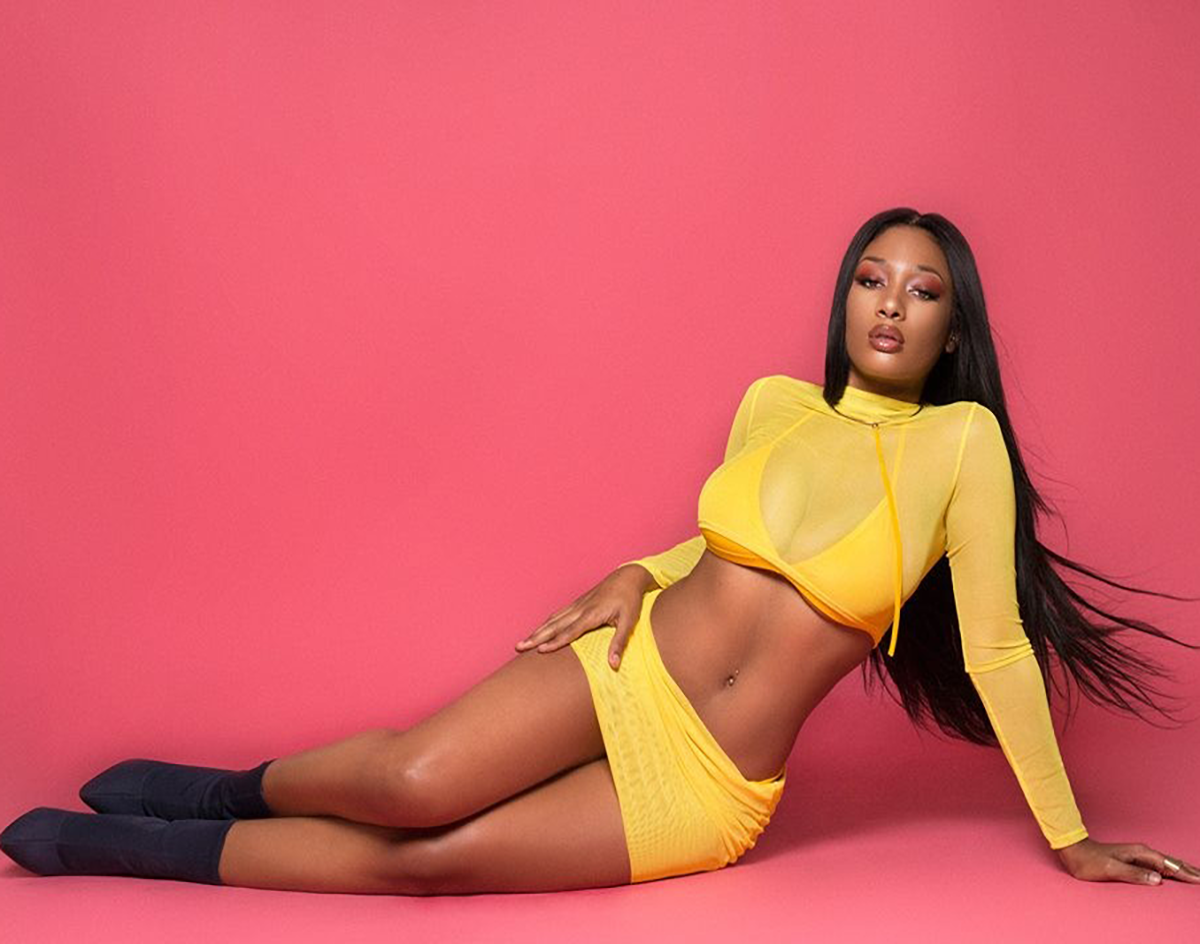 Last week, the U.S. Army released a memo warning its personnel about incels and the possibility of their carrying out mass shootings at screenings of the new Joker movie. As nonsensical as that may sound, such a prospect looks even more likely today. A few days later, Reddit’s largest incel community, /r/braincels, got banned after almost two years of being a safe haven for belligerent rape advocates.

How awful would it be to be the victim of a violent crime all because some sexually-deprived neck-beard can’t handle any rejection? Still, some of you will probably see the Joker movie anyway, but maybe you should buy two tickets so people know you’re not an incel, even if you don’t plan on bringing anybody with you.

You should also buy two tickets to these freshly-announced shows. Or maybe even more.

Anthony Green
Thursday, October 17 – Friday, October 18 at Ruins
Sold out.
Who knew this one would sell out? The voice behind Saosin, Circa Survive and The Sound of Animals Fighting will be performing an intimate two-night stand at Armoury D.E.’s sister venue, Ruins. Holy 2006, Batman!

The Nirvana Experience
Friday, October 18 at Trees
On sale now.
On October 19, 1991, Nirvana played an infamous show at Trees. While this show doesn’t exactly fall on that date, it’s still an anniversary celebration of that legendary night.

Flipper with David Yow
Thursday, November 7 at Three Links
On sale now.
Flipper is one of punk music’s most influential artists, and to this day, the band has two out of four original members. The two non-original members? David Yow of Jesus Lizard and Scratch Acid, and Mike Watt of Minutemen and fIREHOSE.

Street Sects
Tuesday, December 3 at Rubber Gloves
On sale now.
Austin industrial outfit Street Sects went from being a lowly DIY band playing donations-based house shows to being one of the genre’s most hyped exports in recent memory. Its merch game is also out of this world, so be sure to cop a shirt if you decide to swing by.

Megan Thee Stallion
Friday, December 13 at Bomb Factory
On sale Friday, October 4 at 10 a.m.
Houston rapper and 2019 XXL Freshman Megan Thee Stallion has proven to be one of the most exciting breakout artists of 2019, and the mixtape that brought her to the spotlight, Fever, will find its way onto many “Best of 2019” lists. Megan could easily sell out Bomb Factory on her own, but for this event dubbed “My Mixtapez Most Wanted Fest,” we’re blessed with openers Moneybagg Yo, Polo G and Boosie Badazz. (Side-note: Boosie Badazz didn’t serve a five-year prison sentence, beat cancer and create music influential to the trap genre only to open for two mid-tier rappers who are a fraction of his age. C’mon now.)

DaBaby
Saturday, December 21 at South Side Ballroom
On sale Friday, October 4 at 12 p.m.
North Carolina’s DaBaby is also a 2019 XXL Freshman, and a prolific one at that. Dude released six mixtapes in 2017, and this year alone, he dropped two critically and commercially successful albums: Baby on Baby and last week’s Kirk. You may have heard his song “Suge,” or his verse on Lil Nas X’s “Panini” remix.

The Almost
Wednesday, January 29 at Cambridge Room
On sale Friday, October 4 at 10 a.m.
There was a time when Christian music achieved a popular intersectionality with post-hardcore music, and the result was a conveyor belt’s worth of Christian emo acts such as Emery, Norma Jean and Haste the Day. Underoath were unarguably the biggest band to come from that scene, and the band’s guitarist Aaron Gillespie has apparently found time to get his old side project The Almost back together.

Murder by Death
Friday, February 7 at Deep Ellum Art Co.
On sale Friday, October 4 at 10 a.m.
2020 will mark the 20-year anniversary of Indiana rock band Murder by Death’s existence, and this tour will be in celebration of that. Next year, Murder by Death will be old enough to drink. Cheers.

The Adicts
Friday, February 7 at Gas Monkey Bar N’ Grill
On sale now.
Four years ago, The Adicts went on a co-headlining tour with Reverend Horton Heat, yet Dallas didn’t make the cut on one of its stops. Someone needs to answer for that.

The New Pornographers
Saturday, February 8 at Canton Hall
On sale Friday, October 4 at 10 a.m.
Fun fact: There was a televangelist named Jimmy Swaggart that called rock music “the new pornography,” and that’s where this Canadian indie-rock band gets its name from. Swaggart got wrapped up in two prostitution scandals during the Reagan-Bush years, so given his affinity for sex work, maybe he meant that as a compliment.

PUP
Saturday, February 29 at Canton Hall
On sale Friday, October 4 at 10 a.m.
Shameless plug, but check out the Q&A we did with PUP guitarist Steve Sladkowski back in May.

Todd Barry
Saturday, February 29 at Texas Theatre
On sale now.
The deadpan comedian makes his umpteenth return to the Texas Theatre for another night that is sure to be filled with self-deprecation.

Nikki Glaser
Saturday, March 7 at House of Blues
On sale Friday, October 4 at 10 a.m.
You might have seen Nikki Glaser on some of Comedy Central’s roasts. Alternately, if you were in the waiting room of an urgent care facility at any point in 2016, you might have watched her short-lived series Not Safe with Nikki Glaser.