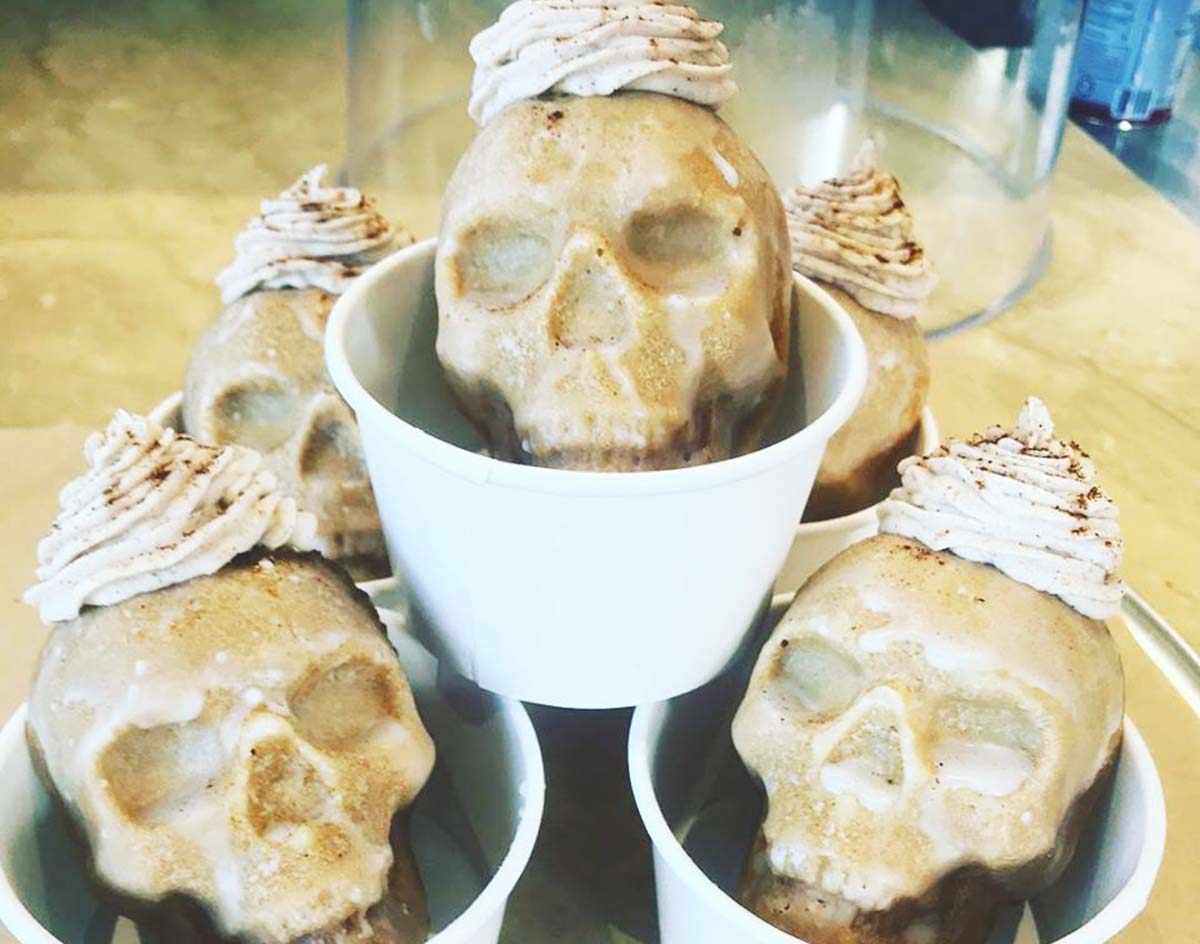 Here’s some kind of shocking news: Earlier this week, it was announced that the Klyde Warren Park-adjacent Uptown stalwart Lark on the Park has shuttered its doors.

Seems the concept from serial North Texas restaurateur Shannon Wynne (The Flying Saucer, The Flying Fish, Rodeo Goat, Mudhen Meat & Greens, The Meddlesome Moth and Bird Cafe) held its last service this past Sunday. On Tuesday, the Star-Telegram reports cited a need for a more comfortable and approachable location as the reason for the venture’s closing while noting that owners are already in talks for a new concept with other “important Dallas dining talent” that’s set to take over the 2015 Woodall Rodgers Freeway space by May 2019.

Of course, while Shannon Wynne’s empire may be temporarily no longer expanding, the opposite is true of his son Sam Wynne‘s growing influence. In addition to BrandDead Brewing, Bowls & Tacos and the incoming Mike’s Gemini Twin, Wynne will now be welcoming a newcomer called Sugar Fang into an unused space at Bowls & Tacos’ Deep Ellum home. From within that location, the company will be rolling out vegan baked goods with a focus on pop tarts, cinnamon rolls, muffins, cupcakes and quick breads — oh, and coffee drinks, too. But the thing we’re most excited about ordering at Vegan Fang during its 7 a.m. to 5 p.m. daily hours of operation? A skull-shaped, cupcake-like signature item called “The Skullet.” Check it out:

#surprise I whipped up ONE MORE batch of #skullettecakes for today. These are our tribute to #Texas vanilla base, filled with #pricklypearjam topped with a cinnamon ancho buttercream. We only have 6 left so act fast before they sell! We will have more tomorrow!! #dfwvgan #dallasvegan #veganbakery #vegan #veganfood #vegandessert #veganbakedgoods

Speaking of BrainDead: It’s among the dozen North Texas breweries pitching in for Sierra Nevada’s Camp Fire relief efforts. These breweries (hit the just-linked-to URL for the full list) will each be brewing up the same Sierra Nevada-crafted Resilience Butte County Proud IPA recipe, with 100 percent of the proceeds to their sales going to the Camp Fire Relief Fund.

Staying on the beer front, Peticolas Brewing Co. has announced that it’s teaming up with Sandwich Hag for a beer, bánh mi and curry pop-up on Friday, November 30. The event will feature the popular Cedars sandwich shop’s Vietnamese meatball bánh mis and chicken curry from 6 to 9 p.m. or until supplies run out.

Meanwhile, chef Misti Norris‘ Petra & The Beast concept — itself a former pop-up gone legit — was just named one of Esquire‘s 20 best new restaurants of 2018. How’d a little BYOB joint in East Dallas get such honors? Well, for one thing, Norris has been on the national radar since earning a James Beard Award nomination in 2016. And, for another, the piece’s author Jeff Gordinier says her “Narnian” creations “writhe with flavor.” Sweet!

In actual sweets news, North Dallas’ Jarams Donuts is finally set to bring its famed doughnuts to Lakewood. Though long announced, the popular sweets destination’s second home, which will be found at at 2117 Abrams Road, is officially opening its doors on Saturday, December 1. The shop will be open Mondays through Saturdays from 6 a.m. to noon, and Sundays from 7 a.m. to 1 p.m.

In South Dallas, meanwhile, Bonton Farms is officially bringing market and restaurant fare to the neighborhood with The Market at Bonton Farms. As we’ve noted previously in this space, the concept combines fresh cooking essentials with restaurant offerings courtesy of chefs Justin Box and Mike Noyes. The menu will have a seasonal focus, with dishes aimed at attracting local palates. The market is open daily with hours from 7 a.m. to 7 p.m. Mondays through Saturdays, and Sundays from noon to 6 p.m.

Neither opening nor closing, on the other hand, is Carrollton’s delicious and delightful Russian Banya dispelled closing rumors via Facebook. The post addressed the concerns the public had over the concept being sold, stating that the restaurant will in fact remain open after having been purchased by a new owner.

Another apparently revered Texas landmark has also found a way to carry on: The collection of San Antonio’s  Barney Smith Toilet Art Museum has been acquired by The Truck Yard to decorate the growing bar concept’s forthcoming location up in The Colony — the brand’s third following the flagship location in Dallas’ Lower Greenville neighborhood and its offshoot in Houston. Of course, the real winner here might be The Double Wide, whose long-running patio seating gag would appear to be the inspiration behind this move.

Finally, we end this week’s notes off on a sad note, as the owner of Big Al’s Smokehouse Barbecue recently passed. Alvin “Al” Plaskoff died at age 74, leaving his family to take over business operations.

Cover photo via Sugar Fang Vegan Bakery’s Instagram page. Got a tip for The Spread? Email us!