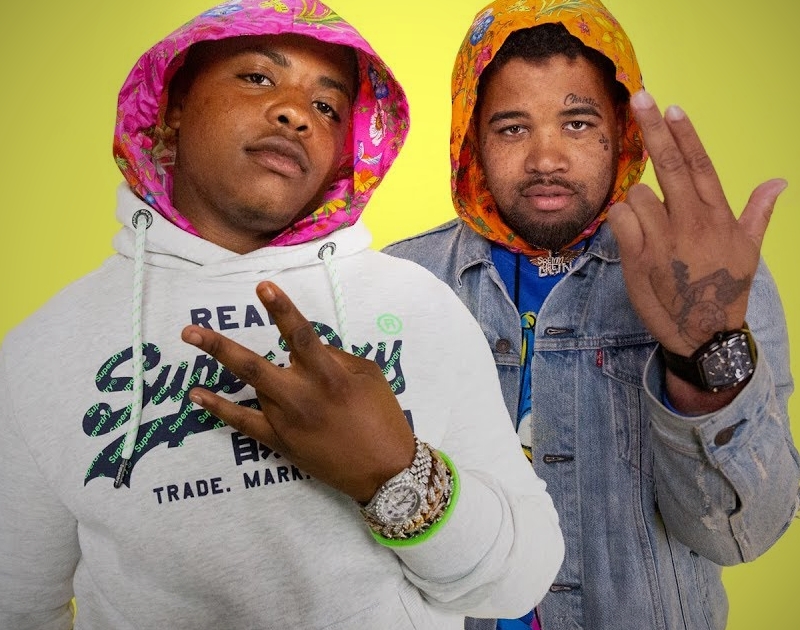 Check Out 10k.Caash’s Follow-Up To The Woah Dance Innovation – A Number About Gratuitous Oral Sex.

10k.Caash — “Aloha (feat. G.U.N.).”
RIYL: Getting head.
What else you should know: For his second trick, the creator of The Woah Dance, Mr. 10k.Caash turned in a song that’s already got over 8 million plays on YouTube.

That’s not totally fair. The pair sat down with the Genius site to film an official annotation video, which dives a bit further into the meanings. But, yeah, the explanations involve mostly blowies.

But for the innovator of a mega-popular viral dance sensation, the follow-up doesn’t have to be all that deep. In spite of the fact that it’s not all that really, it’s blowing the fuck up. Of course, oral sex is more potent than intellectual discourse almost universally.