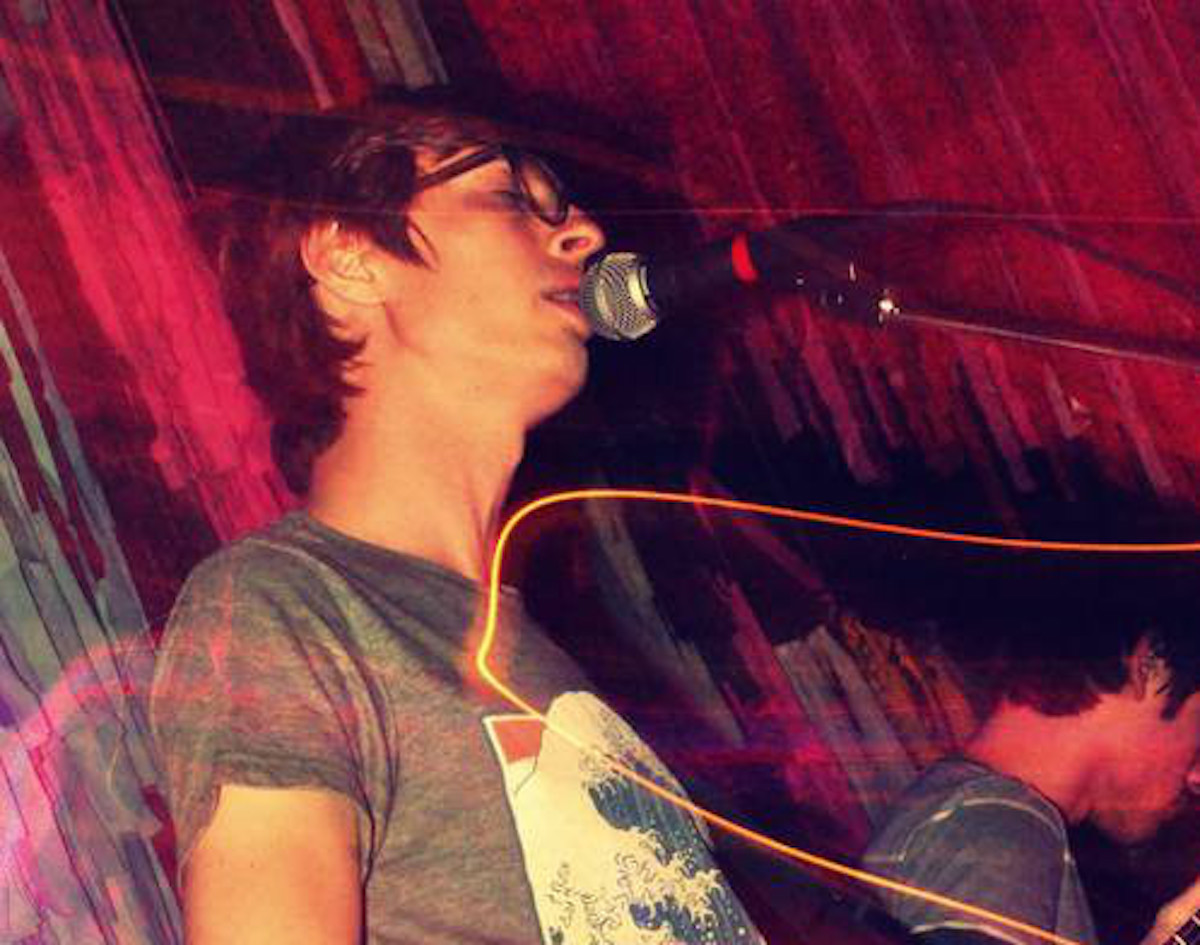 Just Having Released It’s First Full-Length Album, ‘Wasteland,’ Catamaran’s Frontman Tells Us About The Creation Process And What’s To Come.

Us at Central Track are not afraid to show our love for what Stephen Glenn, Tom Theall and Chris Escarfullery make as Catamaran. Featured a few times for Song of the Day (including their recent “Don’t Even Try” last month), we’ve watched and heard closely.

With vibes akin to Real Estate and Vampire Weekend, the psych-surf group has been around for a number of years with a few short releases to their name.

Now with their 10-track debut LP, Wasteland, available to stream (and hopefully hear on vinyl in 2022), we wanted to talk with Glenn about the band’s history, how they got through last year (and this year) and the band’s plans for 2022. They play Harvest House in Denton on Friday, December 10 with Dome Dwellers.

The band has been together for quite a while now, but 2021 was the year you guys released a full-length album. Did you guys need a few years to decide how to represent your sound?

It started with a break from shows in 2016 so we could focus on writing and recording this album. It did take longer than expected, partly because of the evolution of our sound, but also because I was having health issues that made me far less productive. But amid that, we put in a ton of work, focusing on full, open choruses, Grizzly Bear-style drum phrasing, guitar layering, grooving and melodic bass lines, and more refined vocals.

We got the album recorded between February and September of 2018. Final mixes and masters came in 2019, then we went through the process of signing with Very Jazzed. At that point, it was a matter of building up our marketing and PR with new merch and singles to help make the final album release more successful.

Did the pandemic delay or help with finishing the album?

I don’t think it really delayed it. I just moved pretty slowly with the marketing build-up phase as I was fighting fatigue from my health issues.

You make no illusions this collection of songs is about things falling apart, but with a hope to keep going. Did this really come together because of the pandemic or well before it?

I’d say it began with my own personal process of falling apart, but feeding into it was also all the bleak economic, environmental and political trends. It was a lot of struggling against these negative feelings while also fighting for a relationship and trying to keep my head above water. I think the pandemic is kind of a symptom of all those macro trends, so the album still captures it even though it was finished a few years before.

Have you watched the Beatles’ documentary, Get Back? I think it is a very accurate depiction of how it is like to be in a collaborative band. Whether you’re a garage band or the Beatles, magic doesn’t just randomly happen. You have to play and play, and it does not have to be in tune.

I have not, but I will check it out! This pretty well describes our songwriting process. I feel like it could be way more efficient, but basically, we just jammed them over and over in rehearsal until it finally goes from one or two verse riffs to having choruses, bridges, and the rest of the structure. This also results in subtle variations throughout the songs, such as a heavy snare smack on a certain word in verse two, that I don’t know if we’d get otherwise.

There is no secret about the delays with vinyl pressing plants. Do you guys hope to put this record out on vinyl someday?

Our plan is to do a crowdfunding campaign in January to raise funds for a vinyl run. I’m hoping we’ll be able to release it sometime next year.

Beyond the vinyl campaign, we’re geared up to go pretty heavy on the shows regionally. At this time, Tom and Chris are unable to commit to a full rehearsal and touring schedule, so we’ve decided to hire a drummer and bassist for our live shows. They’re both in Bleach Kings, a fuzz rock band I founded shortly after I moved to Lubbock in 2018. I’ve also hired a fourth musician to handle lead guitar and play sampler instruments I’ve built from the synth parts on the album.

I’m especially excited about that last part because it means we are sounding fuller and richer than ever before. As far as recording, we do have some songs ready to record, it’s just not clear if we’ll be able to make it happen logistically this year.