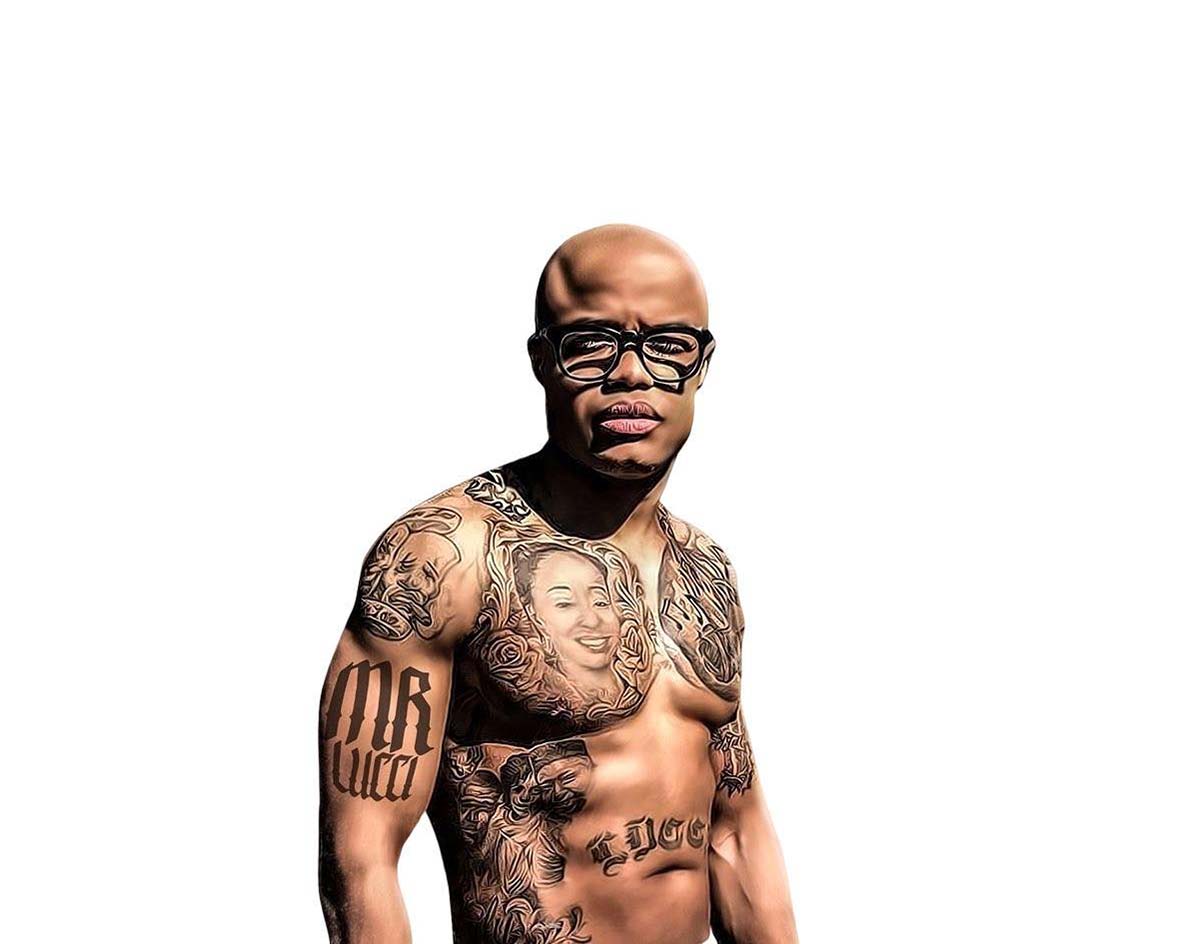 Out From Behind Bars, Dallas Rap Icon Mr. Lucci Finds Himself Grateful For The City That He Came From And Helped Put On The Hip-Hop Map.

Mr. Lucci — “I’m So Dallas”
RIYL:‌ Mr. Pooki, ZRo, UGK
What‌ else‌ you‌ should‌ ‌know:‌ Before turning himself over to the Feds on a conspiracy charge in 2016, Dallas rap legend Mr. Lucci recorded his 2018-released 1 Time 4 The Road LP, which promised that his federally mandated downtime was “just a minor setback for a major come up.” On that album, Lucci didn’t hold back in his own estimation of his status in Dallas rap, at one point even going so far as to say that he did for his city what Dr. Dre did for The Game.

He’s not wrong necessarily. Alongside his frequent collaborator Mr. Pookie — the “Crook For Life” himself — Mr. Lucci definitely helped set a tone for Dallas rap music in the late ’90s that persists to this day.

Now, on a new single called “I’m So Dallas” — not to be confused with the 2011 DJ Sober mix for A.Dd+ by the same name — Mr. Lucci’s trying to remind people of his important contributions to Dallas rap’s current standing.

Released in late December, the “Juicy”-nodding “I’m So Dallas” is by no means just a boastful cut. That’s not really Mr. Lucci’s style frankly; he’s always been one to show love for the up-and-coming acts around town, even frequently referring to the late Mo3 as the future of hip hop in Dallas before catching his sentence.

Now making up for lost time after a nearly four-year stint in a federal prison that wrapped in October 2019, Lucci is doubling down on his support of all things Dallas, even shouting out his old contemporary, the still-incarcerated Twisted Black, on his latest entry.

Or, as he says it on “I’m So Dallas” in his own words: “They don’t know how many times I prayed inside my cell to get back to my city.”

With a hook offered up by an R&B performer simply identified as “X”, it’s easy to hear Mr. Lucci’s love for the city, indeed. Same, it turns out, is true for how Lucci feels about his place in the city these days too. As he says in the song’s second verse: “I’ve been getting nothing but love in my city since I’ve been out.”

On a song like this, it’s easy to understand why.