The Spread: Fort Worth Whiskey Is Taking Over The World. 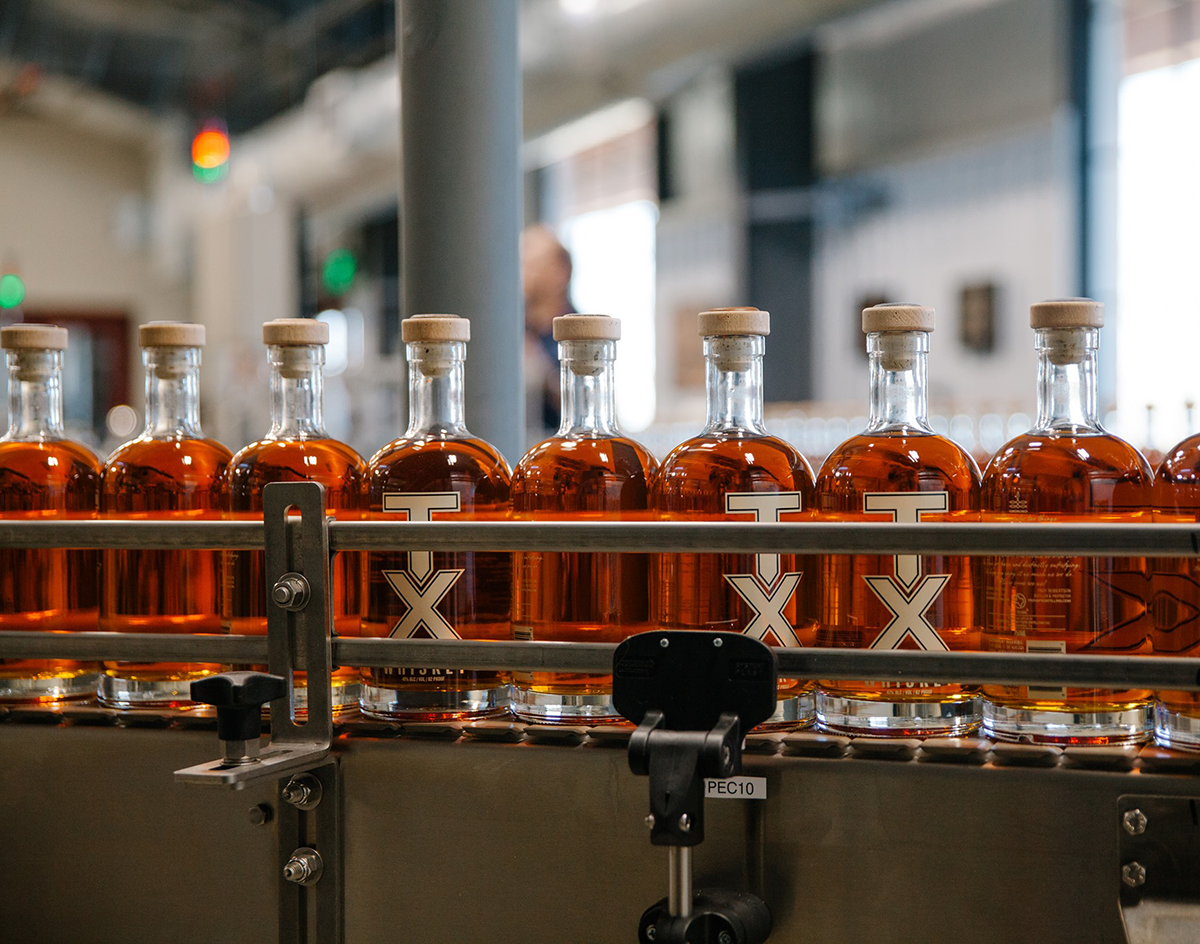 Fort Worth Distillery Gets International Backing, Pottermore Comes to The Whippersnapper And Noble Rey Resurfaces. Plus More!

This week starts off with some boozier news, as a Fort Worth distillery goes international. Firestone & Robertson Distilling Co. was acquired by Paris-based spirit and wine producer Pernod Richard USA in a deal that also includes Whiskey Ranch, alongside Firestone & Robertson’s distillery and event space, The Star Telegram notes.

Back in Dallas, Whippersnapper is rolling out another themed pop-up bar, but this time for the Harry Potter lovers. The Knox-Henderson bar is bringing The Leaky Cauldron to life, following up on its successful Family Guy run back in January. The concept will showcase all things Pottermore, from detailed design elements straight from the books, to themed drinks and photo ops, just to name a few. The pop-up will run from August 8 to September 7, with hours Wednesday through Saturday from 6 p.m. to 2 a.m.

Meanwhile, Bishop Arts is now home to a new botany-themed libation spotaptly called Botanist. Located at 308 North Bishop Avenue, the bar combines herbaceous cocktails with charcuterie board and small bites, served in an upscale atmosphere. Hours run Tuesday through Saturday from 5 p.m. to 2 a.m., with the kitchen serving until close.

Out in Plano, Nicola’s Ristorante Italiano calls it quits after 15 years. The stalwart eatery at the Shops at Legacy opted not to renew its lease after it ends on August 31, CultureMap notes.

In opening news, a new sandwich shop has surfaced in the Design District. Stack’s Sandwich Co. located at 150 Turtle Creek Blvd., focuses on artisanal creations made with fresh baked bread, all around a $7 price point. In addition to sandwiches like the fried tomato with pimento cheese on a sandwich bread-cornbread hybrid and chicken biscuits, Stack’s also offers a selection of seasonal salads, fluffy pancakes, and the occasional sweet treat, like the Gucci Mane ice cream sandwich — made with Mountain Dew Baja Blast ice cream, vanilla and strawberry ice cream in between yellow M&M cookies. Operating times are from 7 a.m. to 3 p.m. Monday through Friday.

Speaking of sandwiches, pastor cheesesteaks are coming to Fair Park, courtesy of Bo-Leo’s Taco Shack. The newcomer is surfacing in a familiar location at 4300 Parry Avenue (famous for its Wes Anderson appearance). The concept will feature taqueria fare with a Texas twist, including (but not limited to)  items like brisket chimichangas, Mexican omelets, breakfast tacos and loaded Mexican fries. An opening is slated for Thursday, August 8.

On a sweeter note, a Miami-based doughnut shop called The Salty Donut is making its way to the Bishop Arts District, CultureMap reports. The concept is known for its winning cannoli doughnut featured on the Cooking Channel’s Sugar Showdown in 2016. Expect high-quality ingredients and everything made in-house. Details of the location’s official date will appear in clues on the shop’s Instagram, with an opening slated for winter 2019.

Ending on a craft beer note, Noble Rey Brewing has resurfaced. The brewery’s recipes are now being produced at Nocona Beer & Brewery after being acquired by Rockwell’s Woodcreek Brewing. Owners are currently scouting locations for a new taproom facility, with select drafts already available and cans to follow.