A Pivotal DIY Dallas Record Label Rises From The Dead. 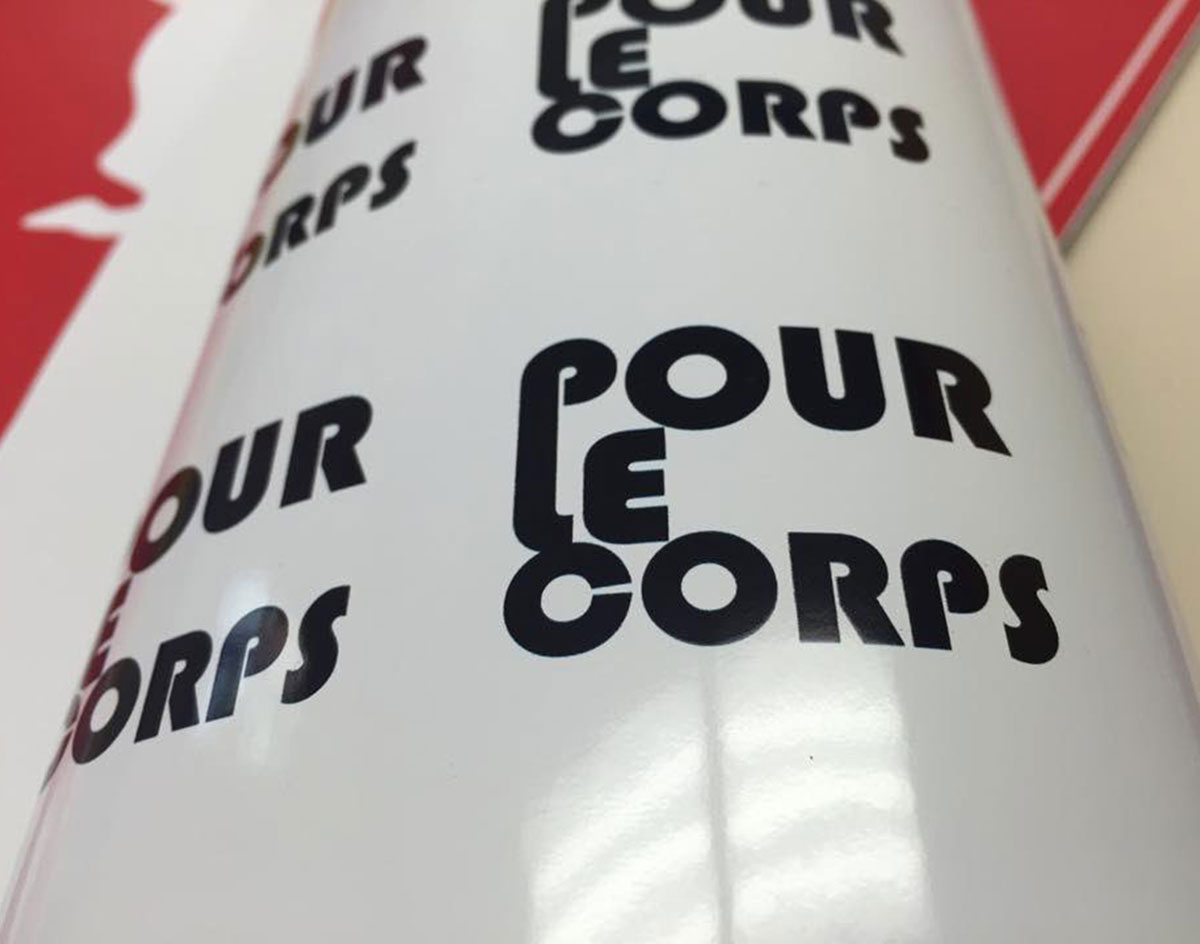 After A Two-Year Hiatus, Pour Le Corps Records Returns With A Reinvigorated Spirit And New Slate Of Ambient, Post-Rock And Experimental Releases.

After a two-year break, the Dallas’ Pour Le Corp Records is jumping back into the game.

Over the course of the next few weeks, the ambient-, post-rock- and experimental-focused DIY label will release a slew of new albums — releases that have mostly been sitting on the shelf for the last few years, concedes Pour Le Corps owner Sean French.

Almost immediately upon French launching the label in 2009 with his friend Marjorie Owens, Pour Le Corps became a safe haven for Dallas’ outsider music set through its distribution of projects from such acclaimed area acts as Def Rain, Diamond Age and Sarah Ruth, to name a few. But, a handful of 2017 releases aside, the label essentially ground to a halt in 2015 due to what French concedes were a series of “self-destructive” decisions he started to make.

Now he’s trying to get his house back in order. Starting with last month’s release of the first entry into Triangulum’s planned Thoughts & Prayers album series and continuing on with last week’s release of semifore’s Modern Disenfranchisement Blues — both of which feature French’s own playing — the label has four other works on the way. Those include a new release from Pharmakos called Fear City, the second and third volumes of Triangulum’s Thoughts & Prayers series, and a Water Falls release called Embassy of Drowned Nations. Some of these have been ready for release for years, waiting on other outlets that never came.

For now, you will only find these releases online, mainly through the Pour Le Corps Bandcamp page. If there’s enough interest, French says he’ll consider putting out physical releases like cassettes, as the label once did, at some point down the line. But he’s not putting all of his eggs in that basket, not by any means.

“[Pour Le Corps] started because that’s all I do — make music,” French says. “I’m constantly recording and creating music. It was originally just a vessel for me to be able to release everything.”

But more than just a forum for French’s own works, Pour Le Corps quickly established itself as a vessel for promoting other acts he and Owens believed deserved support.

“Some of my fondest memories are from the beginning of the label,” Owens says. “There were all these local shows we would go to, and the ambient music scene was so intimate at the time. Thanks to tapes making a comeback, we had the chance to release physical copies of that music and help the community grow. I felt privileged to have the chance to work with so many talented local artists who just wanted to get their music out.”

The issues began when French says he and Owens started overextending themselves with wanting to release more material than they feasibly could. Along with matters French declines to expand on, that stress continued to Owens leaving the label.

For her part, Owens is pleased to see the Pour Le Corps brand live on even without her future contributions.

“I’m glad to see [the label] continue because there are a lot of local musicians around here just sitting on amazing albums,” she says. “I’m really happy to see Pour le Corps releasing music again.”

Helping French with the cause these days is Chad Walls, a frequent musical collaborator of his who helps with mastering the music and maintaining the Bandcamp page’s uploads.

All DIY labels are labors of love that boast very little promise of a return on a financial investment. But there’s value in documenting the music that matters to you. At this point, that’s French’s main focus. Everything else will fall in place accordingly, he hopes.

“I’m gonna keep doing it no matter what,” he says. “My biggest concern right now is trying to figure out how to recreate the music that I recorded to play it live — because I’m looking to move forward with that.”