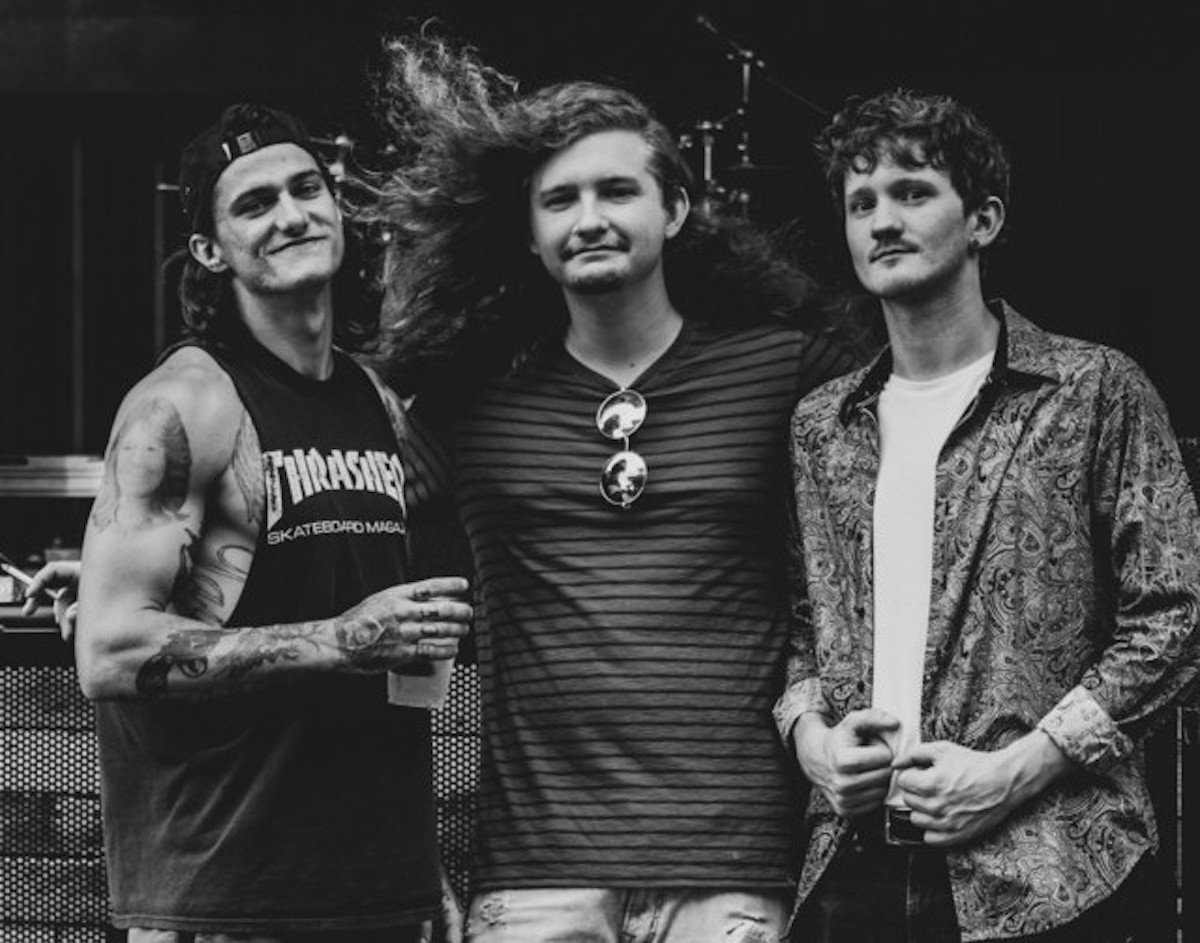 Heavy Daze – “Vice”
RIYL: watching Dazed and Confused and Happy Days episodes all in one day
What else you should know: North Texas-based trio Heavy Daze sounds like a shoegaze-inspired band that doesn’t want any of the earmarks of a shoegaze band.

The grinding, near-six-minute track “Vice” starts out soft and melancholic, but kicks in after a few minutes into a walking, pulsing vibe. Fronted by James Odd, he sounds like he wants the listener to hear his lyrics, not sound like he’s dunked his head in an aquarium on the other end of the room.

Bassist Ed Sleaze and drummer Shonn Aberdine really make the sound cook, as they support and push Odd’s effects-laden guitars. Giving a stable, but loose groove to tap along to, there’s a thickness in their sound that’s more Quicksand than say, Chapterhouse or Ride.

While that kind of walking around genres can sometimes result in nu-metal vibes, Heavy Daze does not fall down that rabbit hole. Instead, it sounds like it’s charting its own course, citing bands like Modest Mouse and Dinosaur Jr. as influences more than other bands.

The band has been quite active this year, playing around the county lines and area codes, showing it’s a North Texas band and not a one-town band. While they’re taking a short break until September, us listeners need to get a nice refresher on what this band does, because we’d be wise to catch them while it’s active.