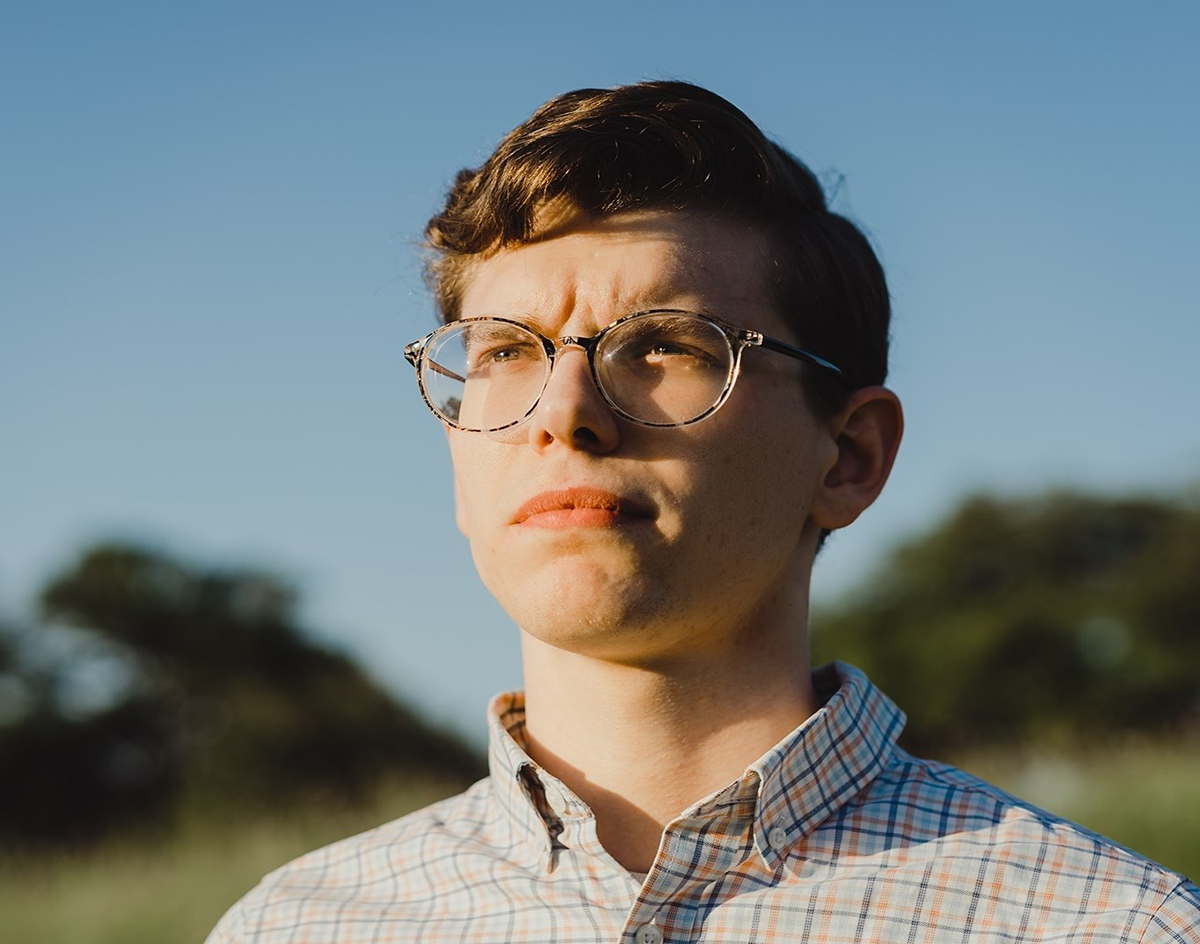 A Pandemic Wedding Led The Dallas-Based Multi-Instrumentalist to Write a Song Chronicling His Anxiety While Getting Through Altered Life.

Bomethius – “Goodbye COVID-19”
RIYL: “Vignettes of Life.”
What Else You Should Know: Bomethius is the solo-project of Dallas singer-songwriter Johnathan Hodges.

Hodges has been playing the violin since he was three years old and is now also a vocalist, guitarist and pianist. Though versatile, Bomethius’ music generally falls under genre labels of baroque pop.

He released his debut album, Intimatitudes in 2017 before following up with two more titled As Roses and Sweet Nothings. Bomethius then released his most recent album, Inadiquit in April of this year and hopes to drop yet another album before 2020 ends.

“Goodbye, Covid-19,” was released in early August, and is a soft tale of altered life in the pandemic. Hodges did the vocals, guitar and violin parts for the single while Travis Carroll played the bass and Matt Shaw was on drums. “Goodbye, Covid-19” traces the arc of dismissal to general acceptance that many have felt throughout this year. Through his lyrics, Hodges follows the impact of the pandemic on his personal life, including the disruption it caused his own wedding. In almost a sort of reimagined sharing of vowels, Hodges highlights his dreams of his wife playing the piano at their wedding while he would play the violin.

Hodges says getting married during a pandemic is not something he recommends, but despite everything, maintains that it was a surprisingly beautiful experience. He acknowledges that saying goodbye to the coronavirus will be a long ways away, but the song is about how good it will feel when that time comes.

Sooner than later, we hope.