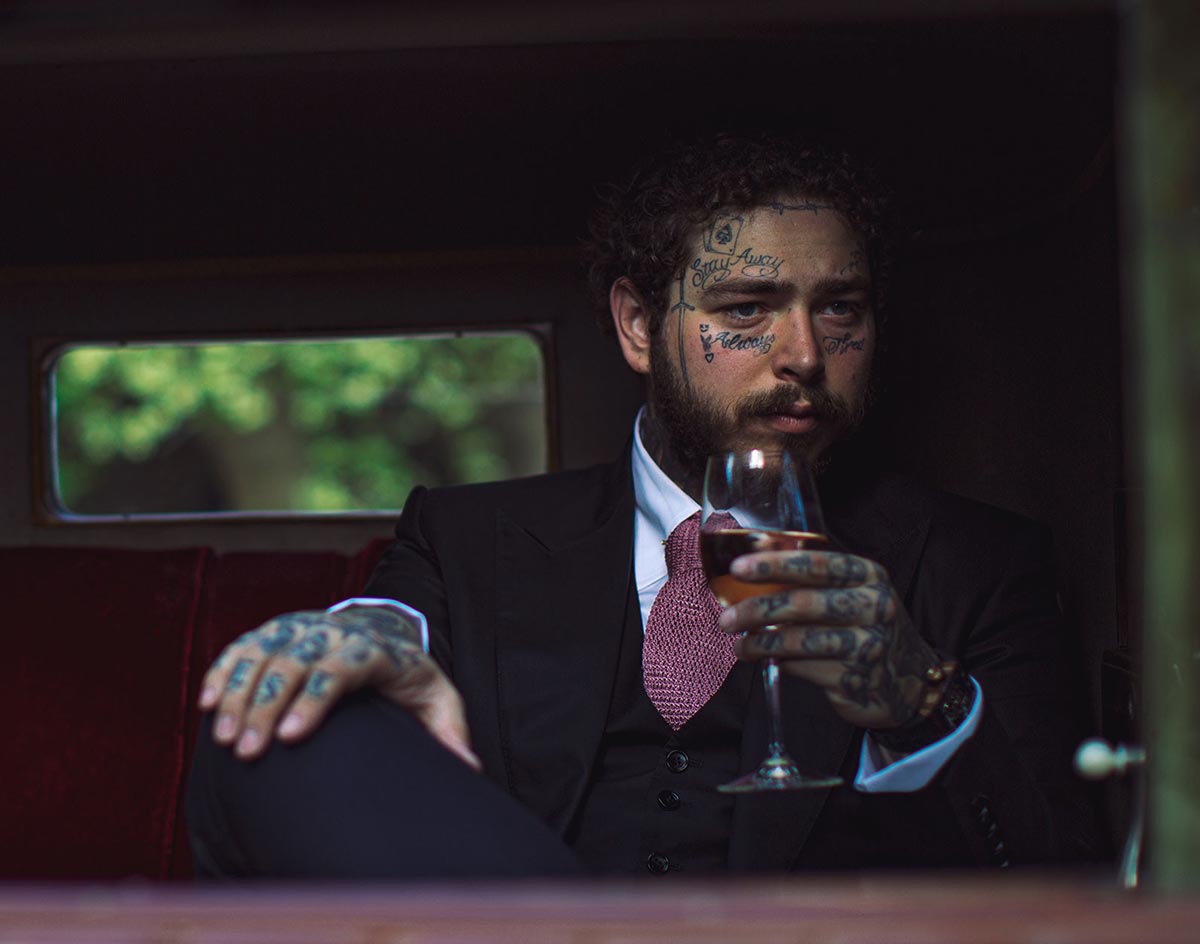 The Third Edition Of Post Malone’s Hometown Music Festival Will Expand To Two Days And Take Place Outside Of The Dallas Cowboys’ Stadium On October 30 & 31.

Update on September 30, 2021: Welp, never mind! Citing “logistical issues,” organizers have canceled the 2021 go of Posty Fest and are now setting their eyes on a 2022 return. More details here.

After taking 2020 off because of the pandemic, Post Malone’s hometown music festival known as Posty Fest will be officially return to his close personal friend Jerry Jones’ AT&T Stadium in Arlington for a third installment on October 30 and 31 of this year.

The festival’s end-of-October return had been teased by Post Malone’s management in the press for more than a month at this point, but an official announcement today formalized the news.

Launched in 2018 at Dallas’ Dos Equis Pavilion in Dallas before moving to Arlington’s AT&T Stadium in 2019, this latest installment in the Grapevine native’s festival series marks the first time Posty Fest’s offerings will be spread out over two days. It will also for the first time be held entirely outside, taking place not inside the Dallas Cowboys’ home stadium as it did in 2019, but instead on the grounds surrounding it — much like the short-lived KABOO Texas music festival.

As one might expect, Post Malone himself will headline the affair — and, per a press release, he’ll also serve as host of the proceedings.

Either way, as we’ve noted before, Posty has a lot of sway when it comes to his music festival.

Regardless, tickets go on sale to the public at 10 a.m. on Friday, July 30, right here. But, as Posty noted in his own Instagram post announcing the festival’s return, there will also be a presale starting at 10 a.m. on Thursday, July 29, and fans can use the password “PF21” for that access.

Considering some 40,000 people attended the 2019 festival, you might wanna get on purchasing your tickets sooner than later.