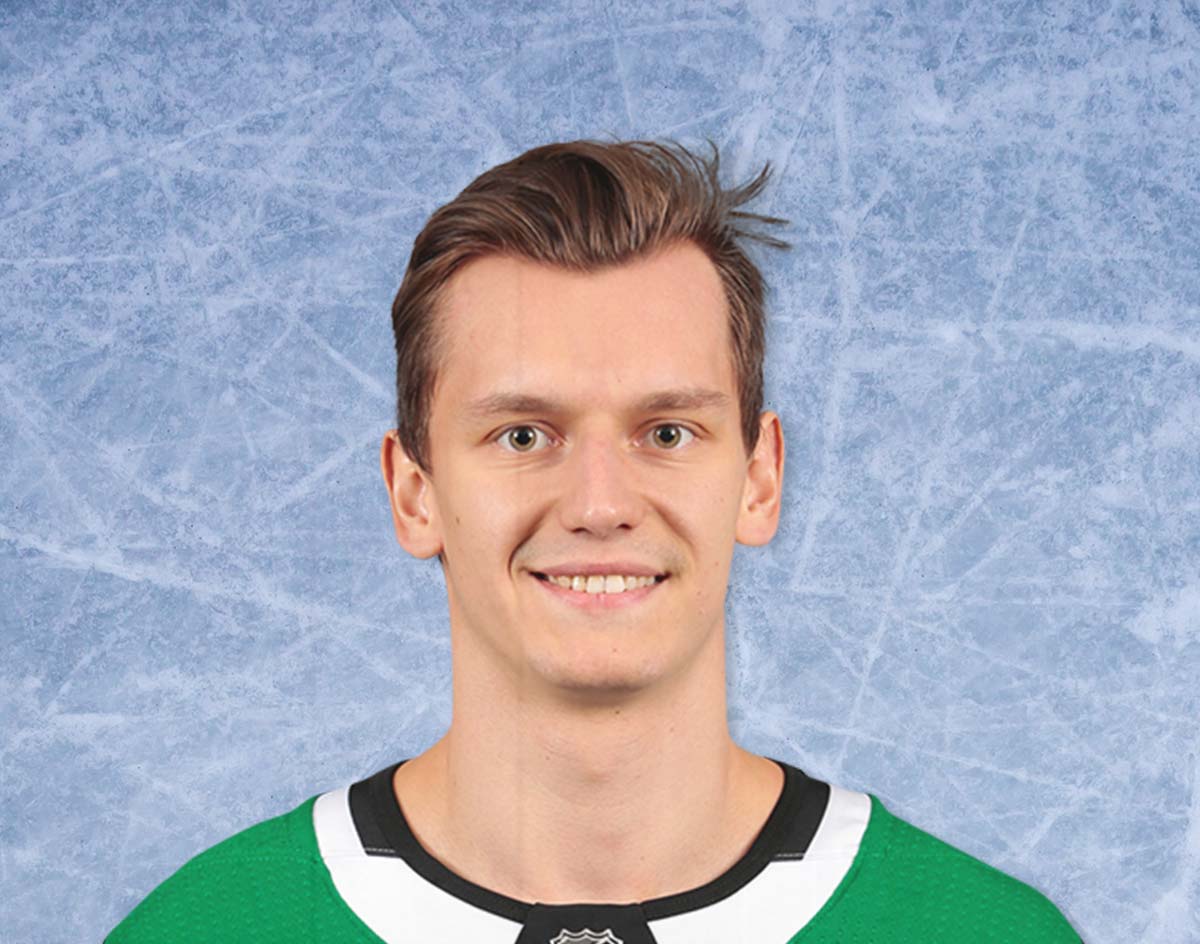 With One Month Left In The 2019-2020 Regular Season, It’s Time For Your Dallas Stars To Start Getting Themselves In The Proper Playoff Mindset.

Your Dallas Stars are entering the final full month of regular-season hockey likely in the same place they’ll finish things up.

Barring an extraordinary turn of events with 16 games left on the season, Dallas’ eight-point lead on the Winnipeg Jets, along with its eight-point deficit against the St. Louis Blues, aren’t likely to change. And, given the Stars’ current reliance on loser points, chasing down the red-hot Colorado Avalanche for second will become increasingly difficult.

Hey, a .500 record over the last two weeks hasn’t done the Stars any favors — not as the Blues have extended their win streak to eight and the injury-riddled Avs have rattled off a seven-game win streak of their own.

Should Stars fans be worried that the team seems to be meandering as of late, and continually falling short in measuring stick games against the league’s best teams? We’d be lying if we didn’t admit to some disappointment over the team’s recent loses to the Blues (twice), the Bruins and the Oilers, but we’re also well aware of how long the NHL season is, and that Stars have been due for a pedestrian stretch.

But, before we get too caught up in playoff seeding this early into March, let’s take a look at who’s hot and who’s not.

Denis Gurianov. What a genuinely exciting player we have on our hands, bois! We were hoping this season that the 22-year-old Russian would make a similar career leap as Roope Hintz achieved last year — and, doggone it, Denis has taken the opportunity and run with it! Or should we say skated with it? Either way! While three goals and four points over his last five contests may not seem like much, it’s pretty crucial for a winger averaging less than 14 minutes a night on a team that sometimes may not score at all. Denis’ game-breaking speed has been was able to give his team life in recent contests against the Bruins and Blues alike. Frankly, you don’t have to look too hard at this team and see a clear delineation between the old guard and the new blood, and we love to see the Hintz-Gurianov-Dickinson line hop over the boards more so than any other at the moment. With good reason, too: Already with 20 goals on the season, Denis has become the first Stars rookie since 2009-2010 Jamie Benn to hit that mark.

Gurianov… GONE for his 20th of the season!

John Klingberg. It hasn’t exactly been a good season for Klinger, who is on pace for the lowest point total, average ice time and plus-minus numbers of his six-year career. But things are starting to look up for the Swede! Over the last four games, the puck-moving defenseman has tallied goals twice and picked up five points in all against some stiff competition — and during crunch time, no less. Yes, he still has “adventures” as Stars color analyst and noted wordsmith Daryl “Razor” Reaugh likes to call his troubles, but if Klinger can finally start driving some offense from the back-end, we will gladly take the fart-and-fall-down moments that have yipped his skating game. For now, anyway.

Anton Khudobin. Has there been a more consistent performer on the team than Dobby this year? Seriously, on the season, we can think of only two of the 29 games started by the Stars’ “backup” that have been duds. The NHL’s leader in save percentage with .929 percent, the Kazakhstani has been nothing short of incredible during his two-year stint for Dallas, and he also remains a more reliable option in net than the oft-injured Ben Bishop during the second half of this season. At 33, Dobby is putting together the best numbers of his career, and he currently edges out Bishop’s quality start percentage of .634 with a whopping .720 of his own. For reference, most analysts consider any number over .600 in that category as “good”.

Alexander Radulov. Hoo boy. Rads is going to have start doing more with less ice time these days — and soon. As the Dallas lineup gets increasingly more balanced, and with Corey Perry inexplicably playing the winger role up of the top line, Radulov will need to find a way to contribute to the score sheet with more than just offensive zone penalties. Seemingly an afterthought this season, Radulov is currently mired in a 12-game goal-scoring drought and has seen his usage plummet to grinder levels. On the bright side, maybe he’ll be fresh for the playoffs after coasting through the regular season?

Pro Tip Of The Week!

Dear Coach Bowness: Please refrain from putting Joe Pavelski on the half wall and blue line on the power play! What is the game’s best tip artist doing flubbing half-slappers from the point? Why is this happening? Please make it stop!

As previously noted, moving up or down in the standings looks like a tall order for Your Dallas Stars at this point. So, here’s to maintaining the status quo over these next few games!

• Thursday, March 5, at 7 p.m. versus the Nashville Predators (AWAY): The start of a home-and-home series against a Preds team looking to claw their way back into the playoff picture — and one representing a city looking to rebuild after very scary and destructive week? The Preds have a lot to play for these days is what we’re saying.

• Saturday, March 7, at 1 p.m. versus the Nashville Predators (HOME): Two match-ups with the Predators, and half the playoff implications!

• Tuesday, March 10, at 7:30 p.m. versus the New York Rangers (HOME): The youthful run-and-gun Rangers are an exciting bunch to watch, and should fare better than seventh in the Metro next season — but not by much.