The Spite Is Right. 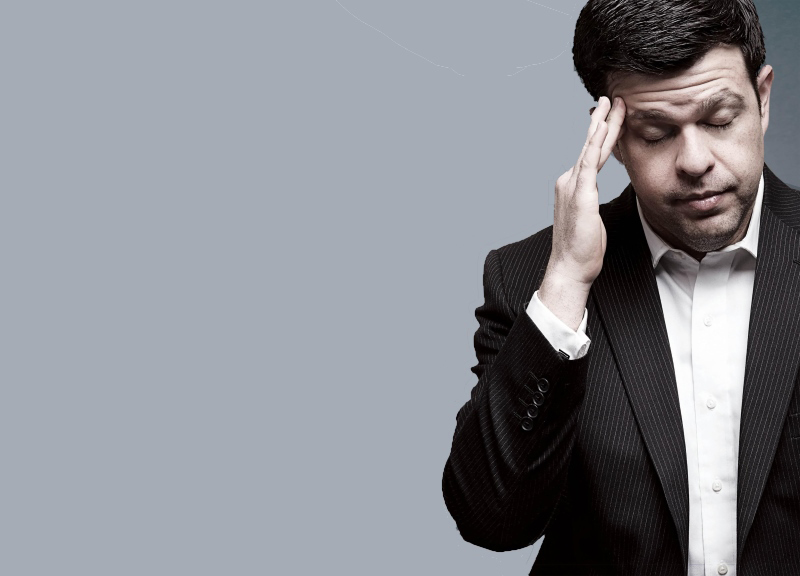 On Friday, local comedian Aaron Aryanpur released his first album, In Spite Of via Amazon, iTunes and StandUpRecords.com. And, at one point over the weekend, the release — a live recording of a set that Aryanpur recorded at Hyena’s Comedy Club in Dallas last year — surpassed albums from the likes of Jim Gaffigan and Hari Kondabolu to become the No. 1 album on iTunes’ comedy chart.

It’s impressive an impressive feat, to be sure. But as our own Alex Gaskin recently wrote, Aryanpur’s success shouldn’t really surprise anyone that’s ever seen him perform.

“Aryanpur has a sharp delivery and expert timing, but those aspects alone aren’t enough to explain how Aryanpur has become one of the best — and most respected — comics in DFW,” wrote Gaskin. “He talks openly onstage about his life, and he’s able to find terrific, singular comedy in deeply personal matters. That willingness to be honest and vulnerable with crowds is what makes him an irreplaceable performer.”

If you haven’t seen Aryanpur perform for yourself yet, it’s OK. But you should probably go ahead and change that now. The locally-recorded No. 1 comedy album in the land is currently streaming all over on sites like Spotify, and we’ve gone ahead and embedded it below for your listening pleasure.

Or, y’know, you can help Aryanpur stay atop the charts by purchasing a copy va iTunes.