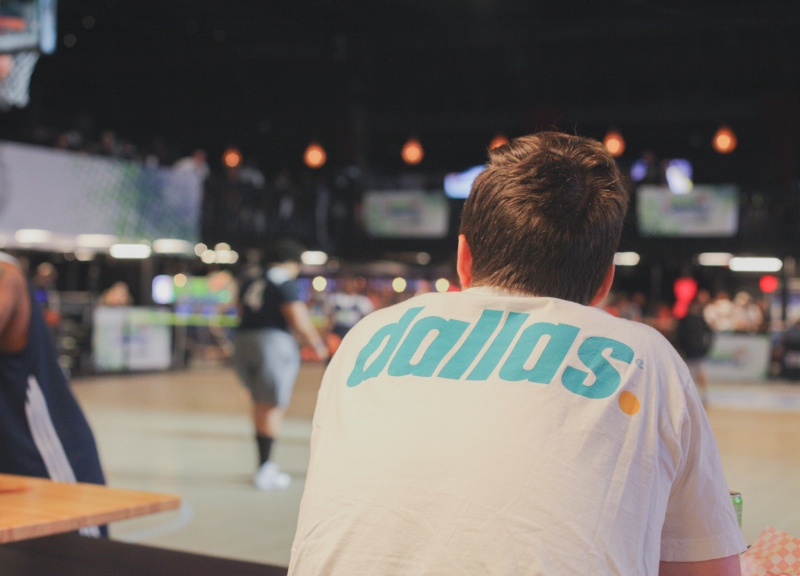 The NBA and Mountain Dew Transformed The Bomb Factory Into A Rad Basketball Facility This Weekend.

If you saw all those articles about Dallas hip-hop and the culture surrounding it from the folks at Mountain Dew’s Green Label last week, then maybe you knew about the Dew NBA 3X event going on at The Bomb Factory this weekend, in which 16 recruited men’s teams and eight women’s teams participated in a three-on-three basketball tournament. But, more likely, you probably didn’t; the event drew a decent crowd, but the venue was hardly packed when we rolled through to the free-to-attend event on Sunday afternoon to check out the scene and catch some glimpses of the event’s brand ambassadors, all-time NBA great Gary Payton plus current league up-and-comers Julius Randle and Myles Turner, mingling among some fans.

And that’s a bit of a shame, actually, because what the NBA and Mountain Dew turned the Deep Ellum venue into for this two-day event was really something special. On the main floor where crowds would normally stand for concerts hosted in this space, the event had installed two half-courts so that games could be played simultaneously upon them. It made for a cool visual — and a unique one at that, as this was the only indoor facility employed for the tournament’s preliminary tourneys hosted at six cities across the country, with the winners from each being flown out to Los Angeles for a final national go at three-on-three glory later this year. It helped, of course, that the quality of play was pretty solid, too, with many a team featuring former D1 college ballplayers.

It’s worth noting too that this deal wasn’t the Bomb Factory’s first sporting event and isn’t going to be its last. The venue has already hosted boxing and MMA events, and later this month, it will once again welcome a crossfit competition into its confines.

The venue doesn’t really get enough credit for its versatility is what I’m saying.

Here’s hoping Mountain Dew and the NBA bring the event back to the space next year, if only more people can see up close just how impressive a set-up this was.

Until then, the below photos of the event from our pal Jeremy Biggers should suffice. 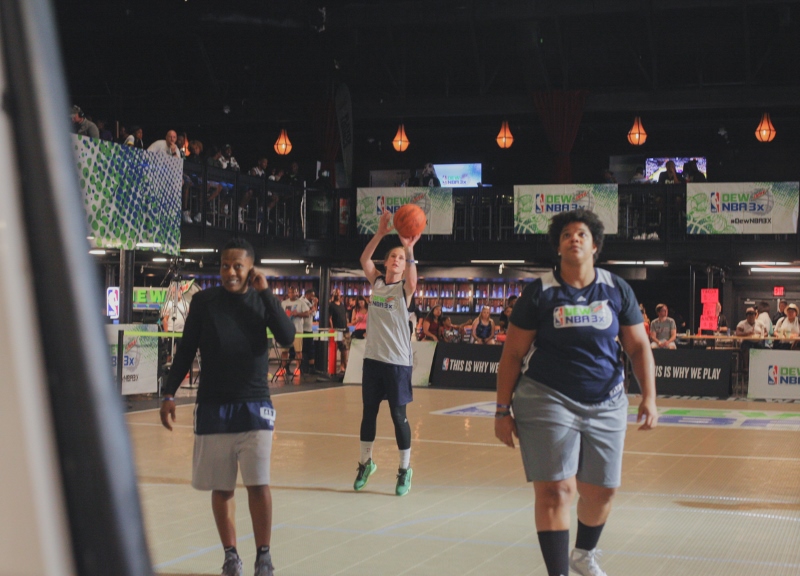 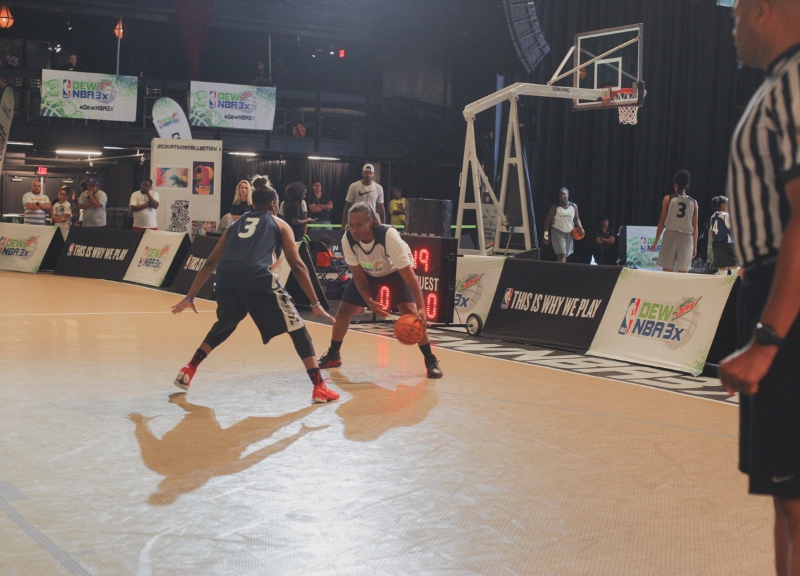 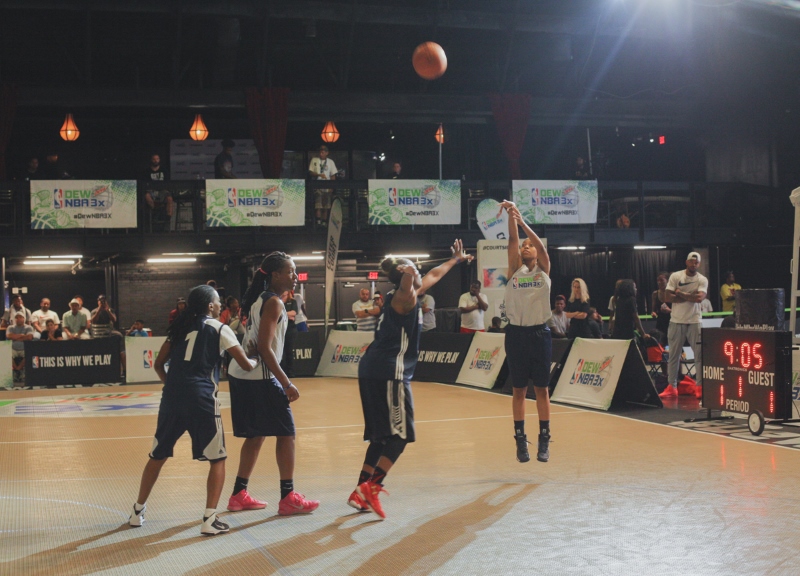 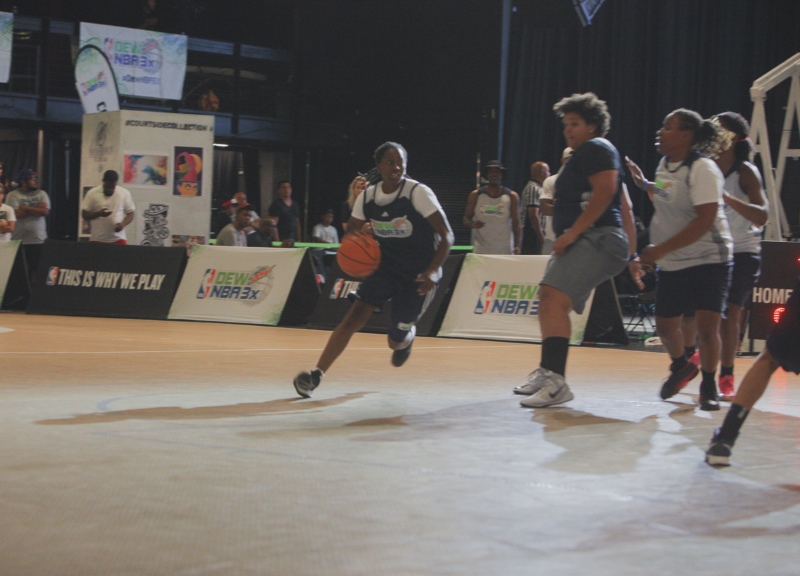 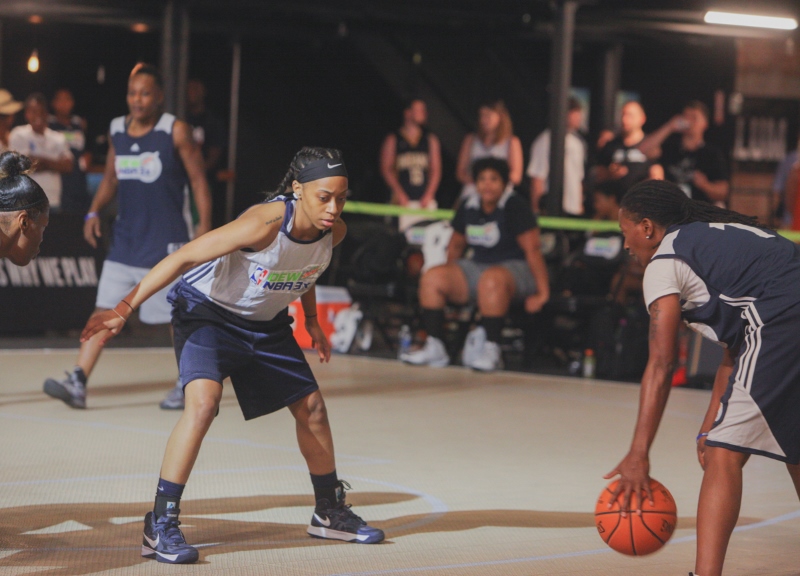 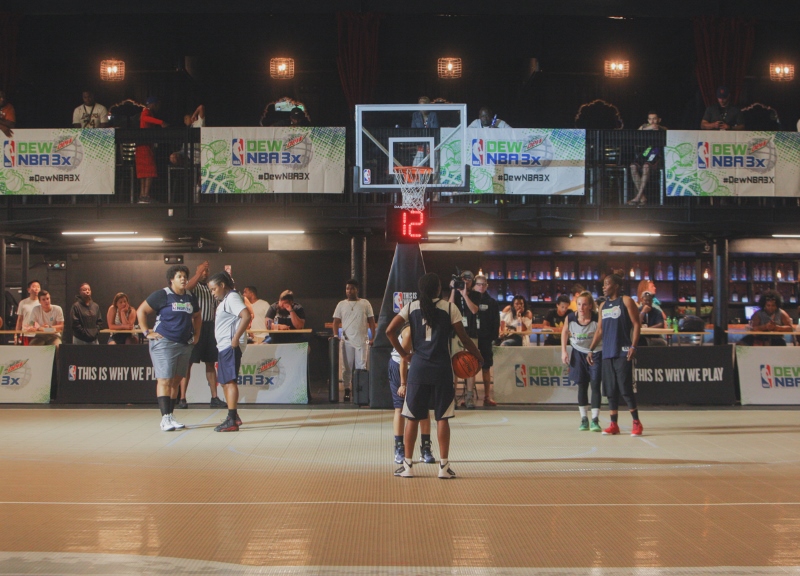 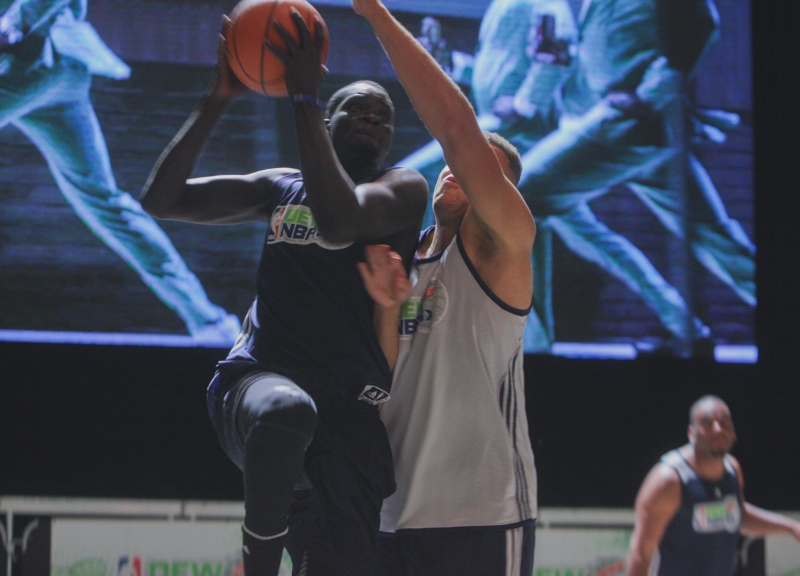 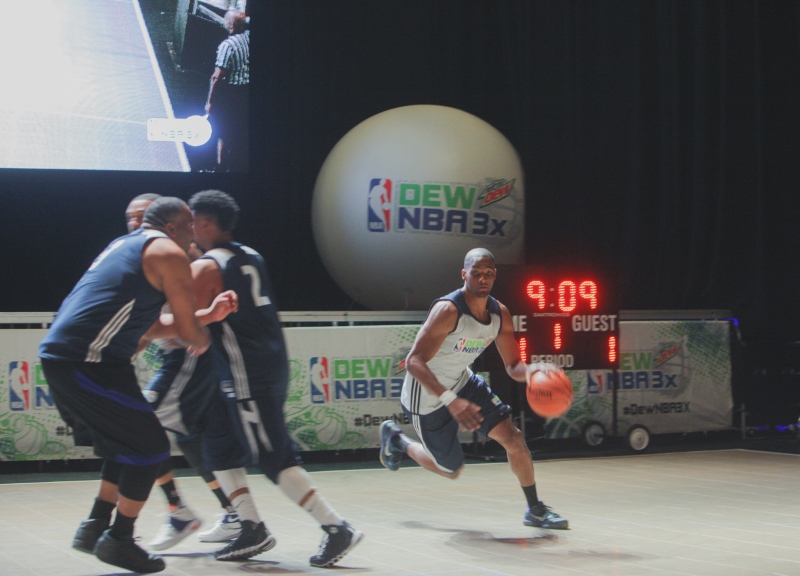 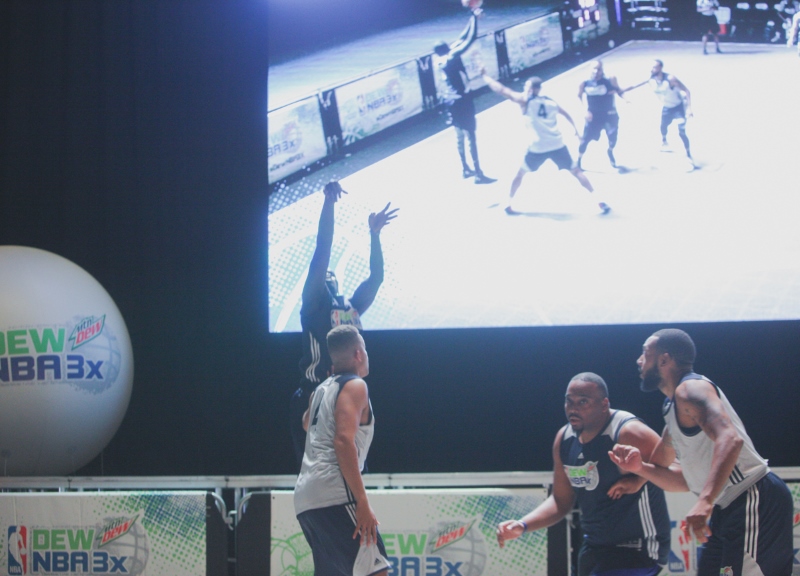 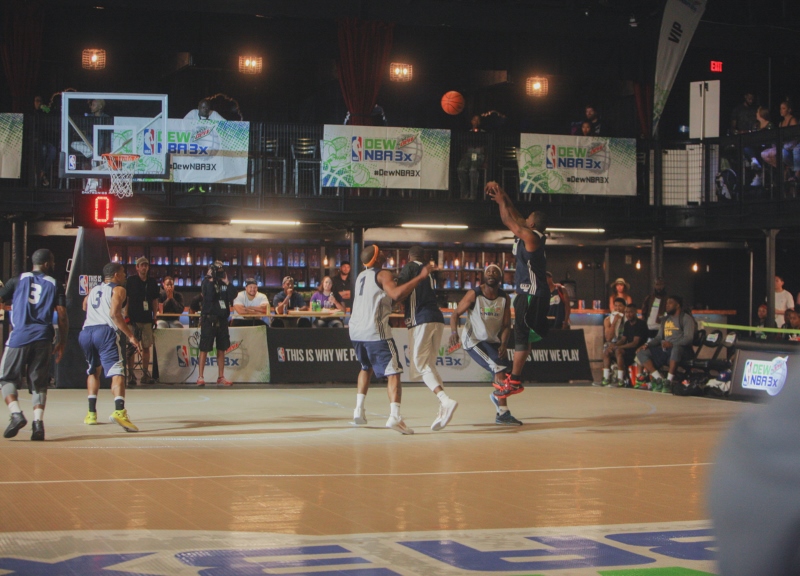 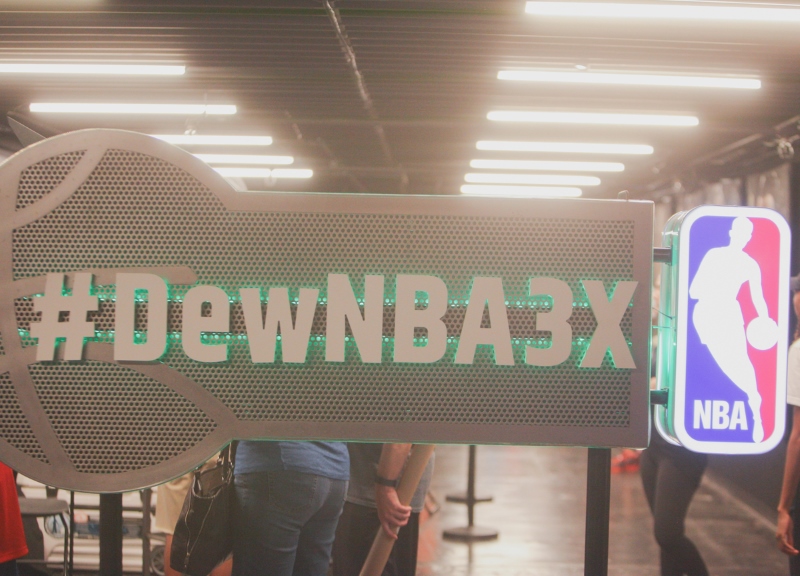 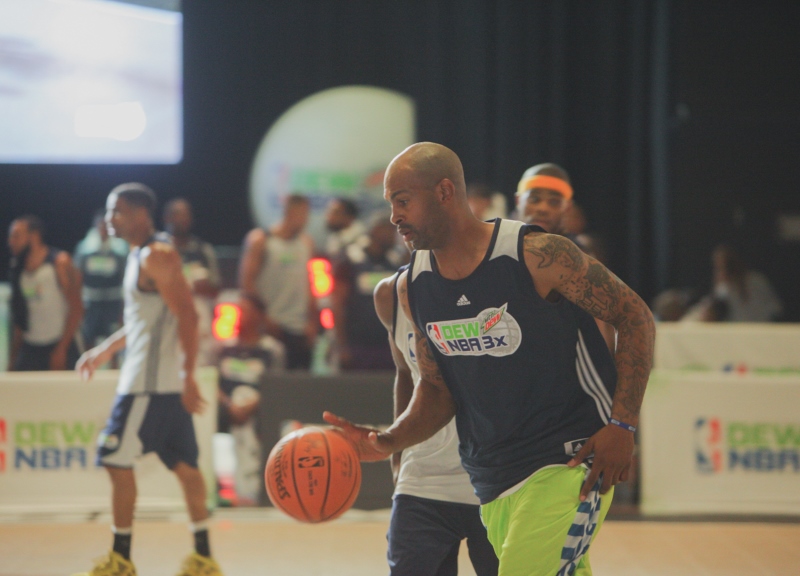 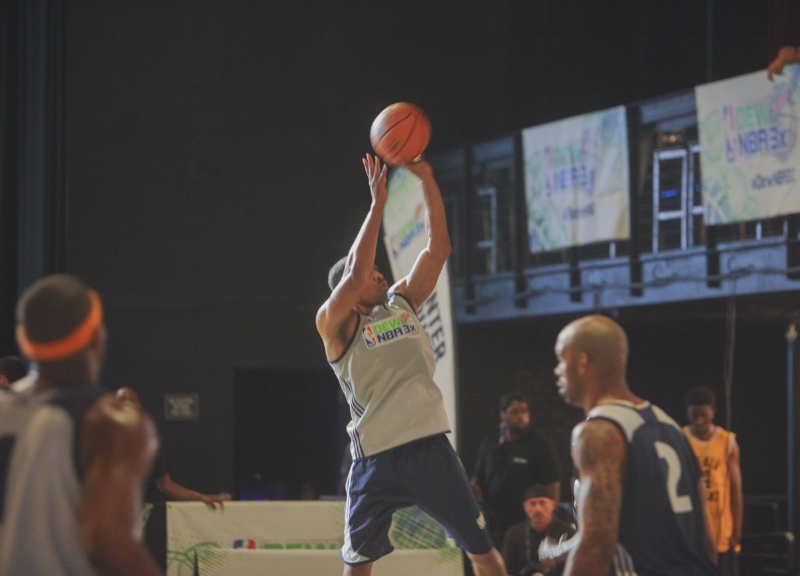