The Latest Halloween Is More Trick Than Treat. 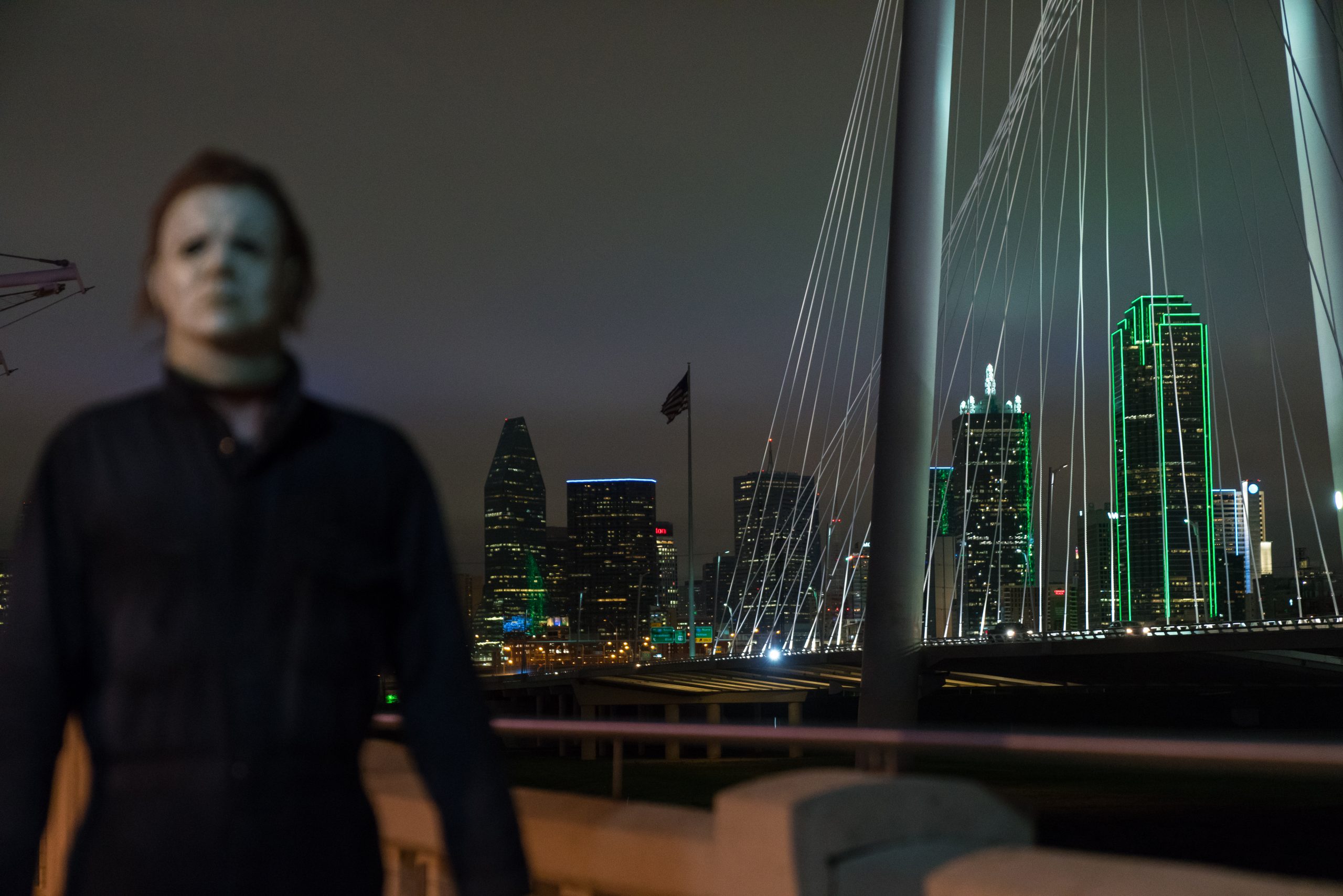 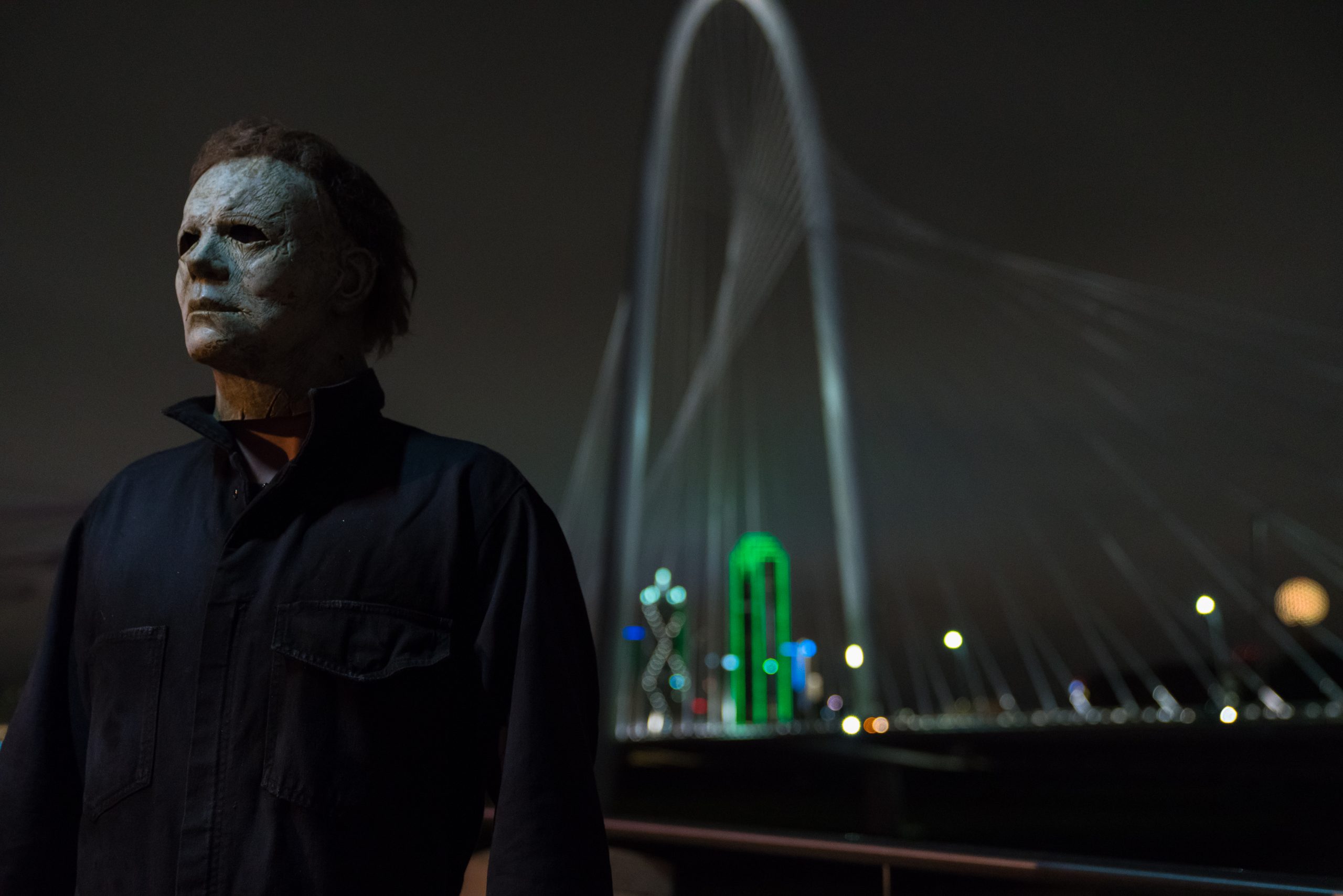 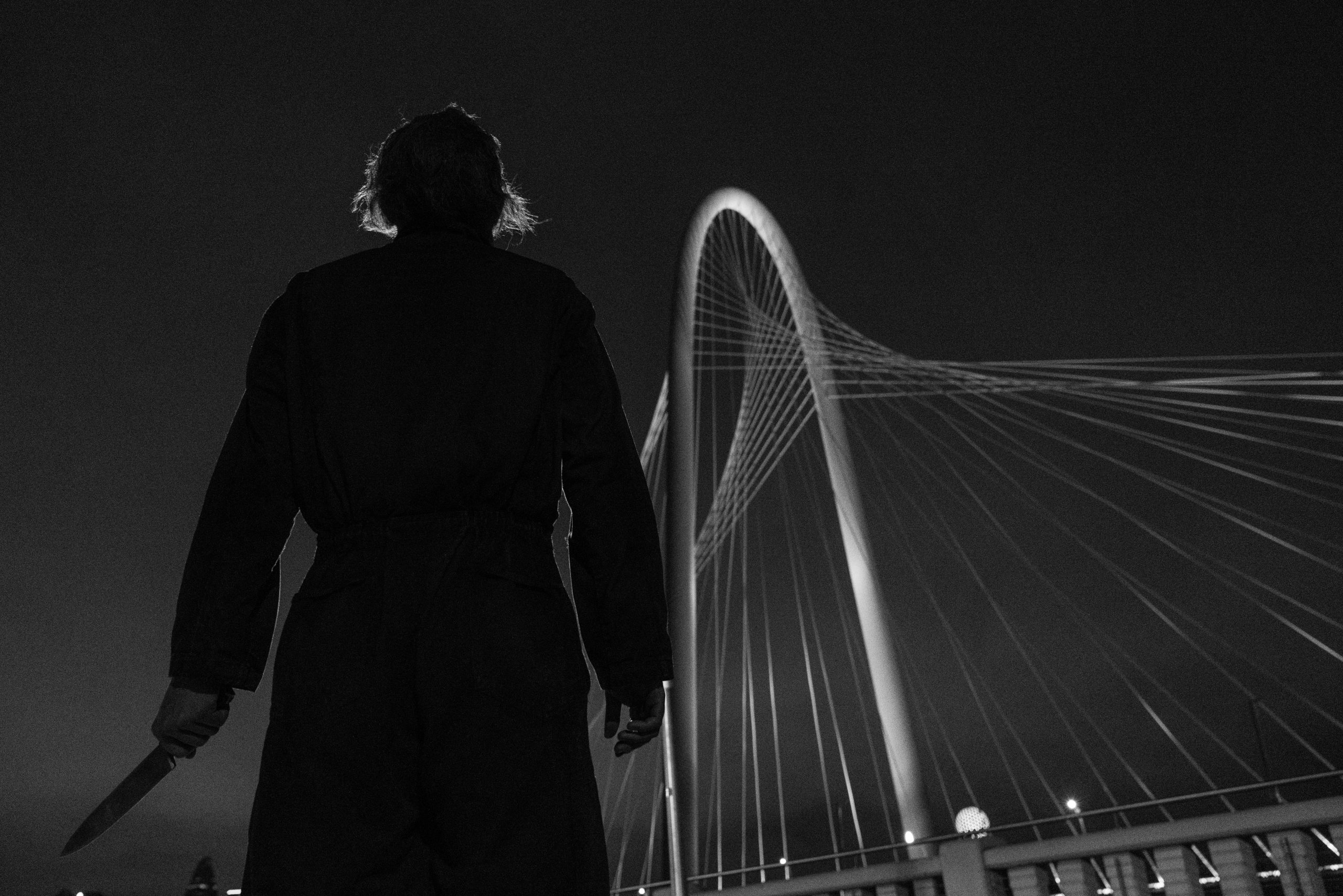 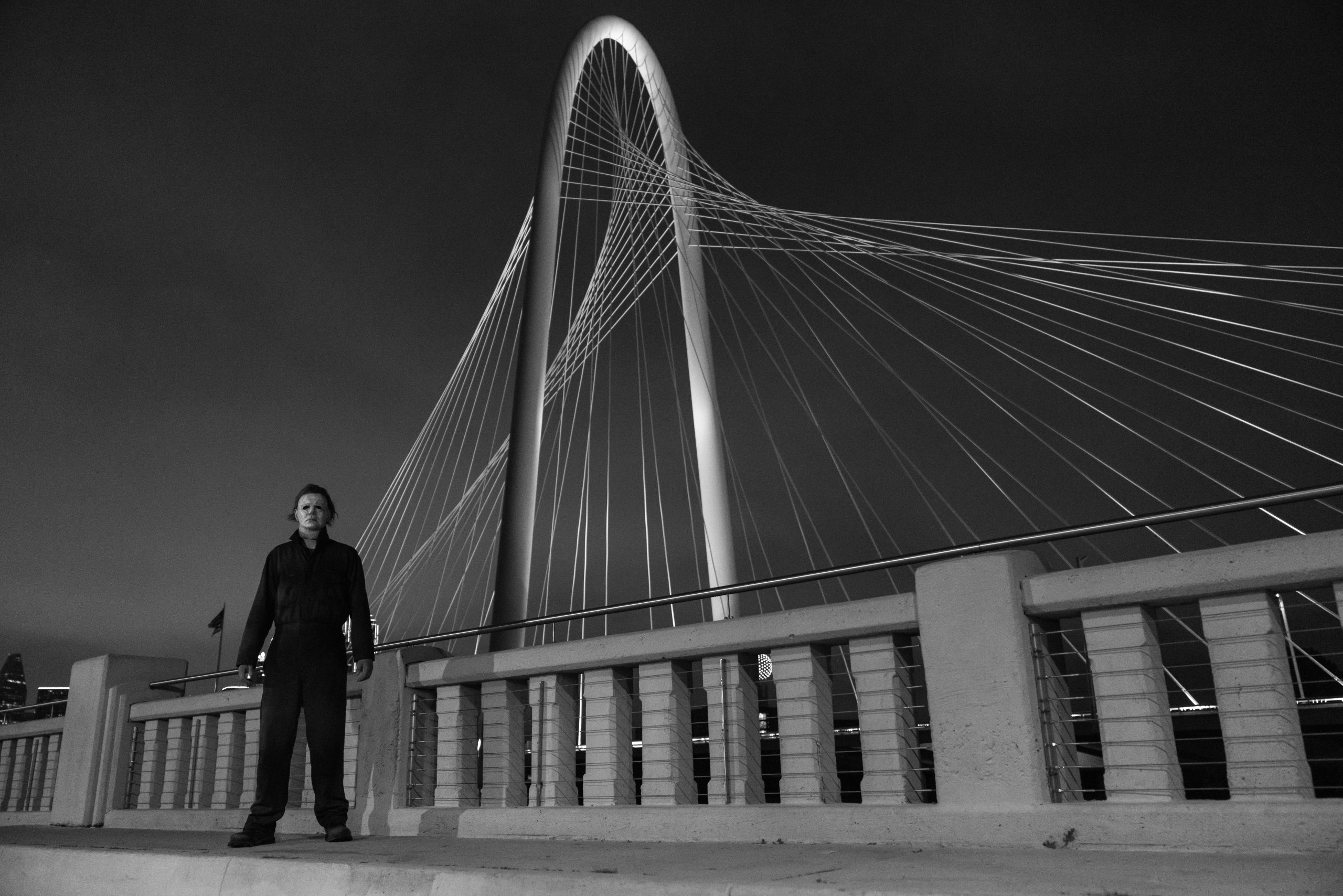 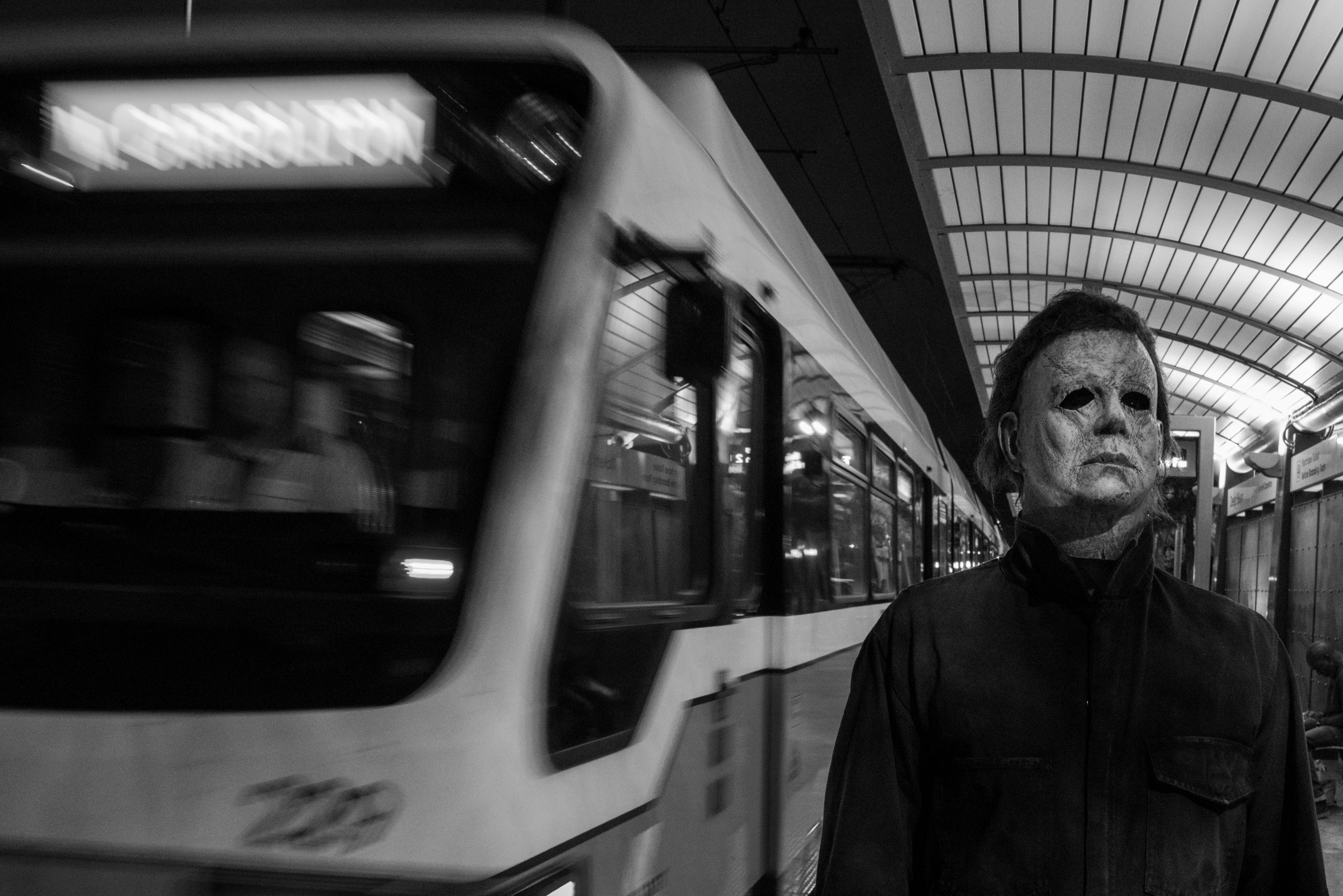 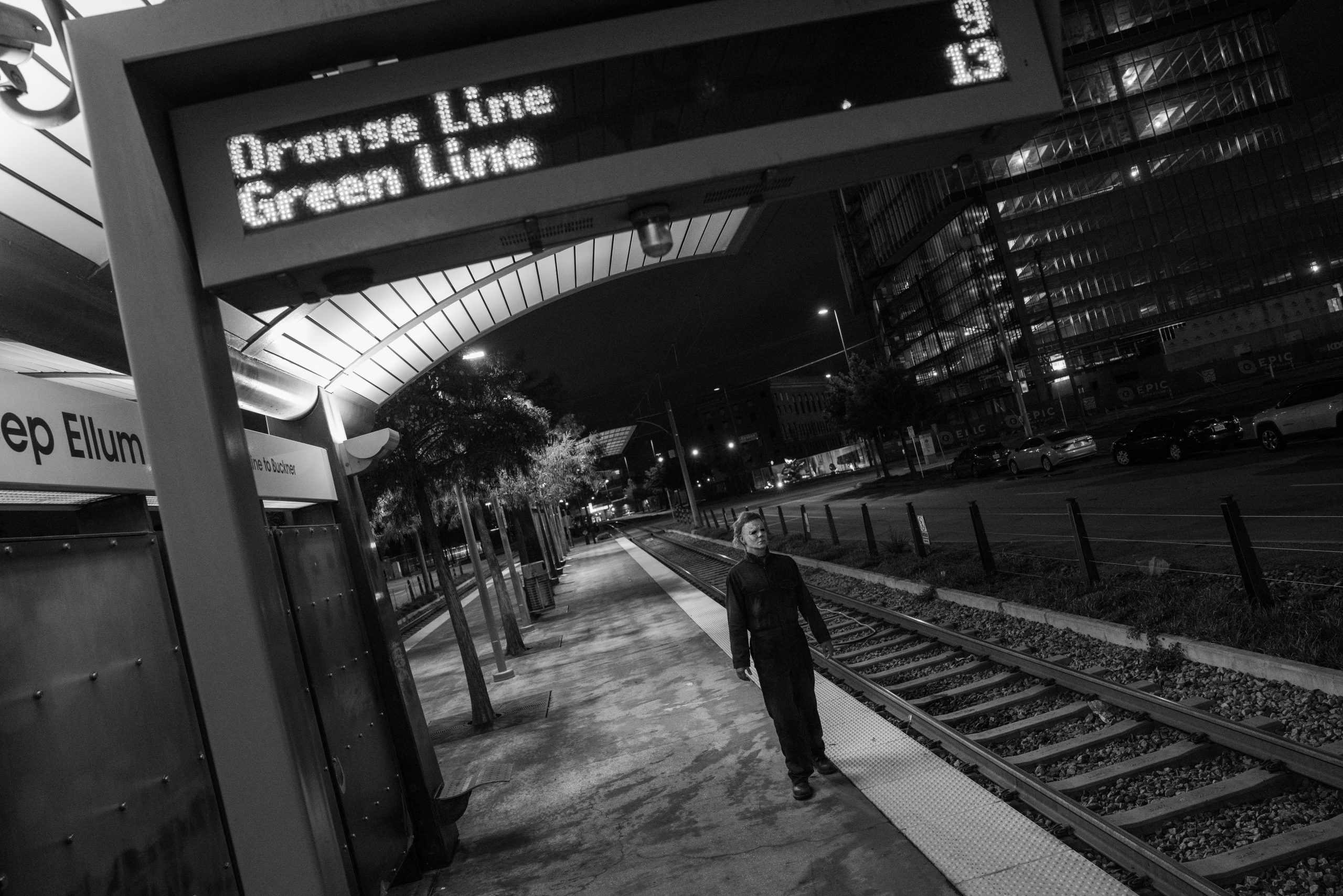 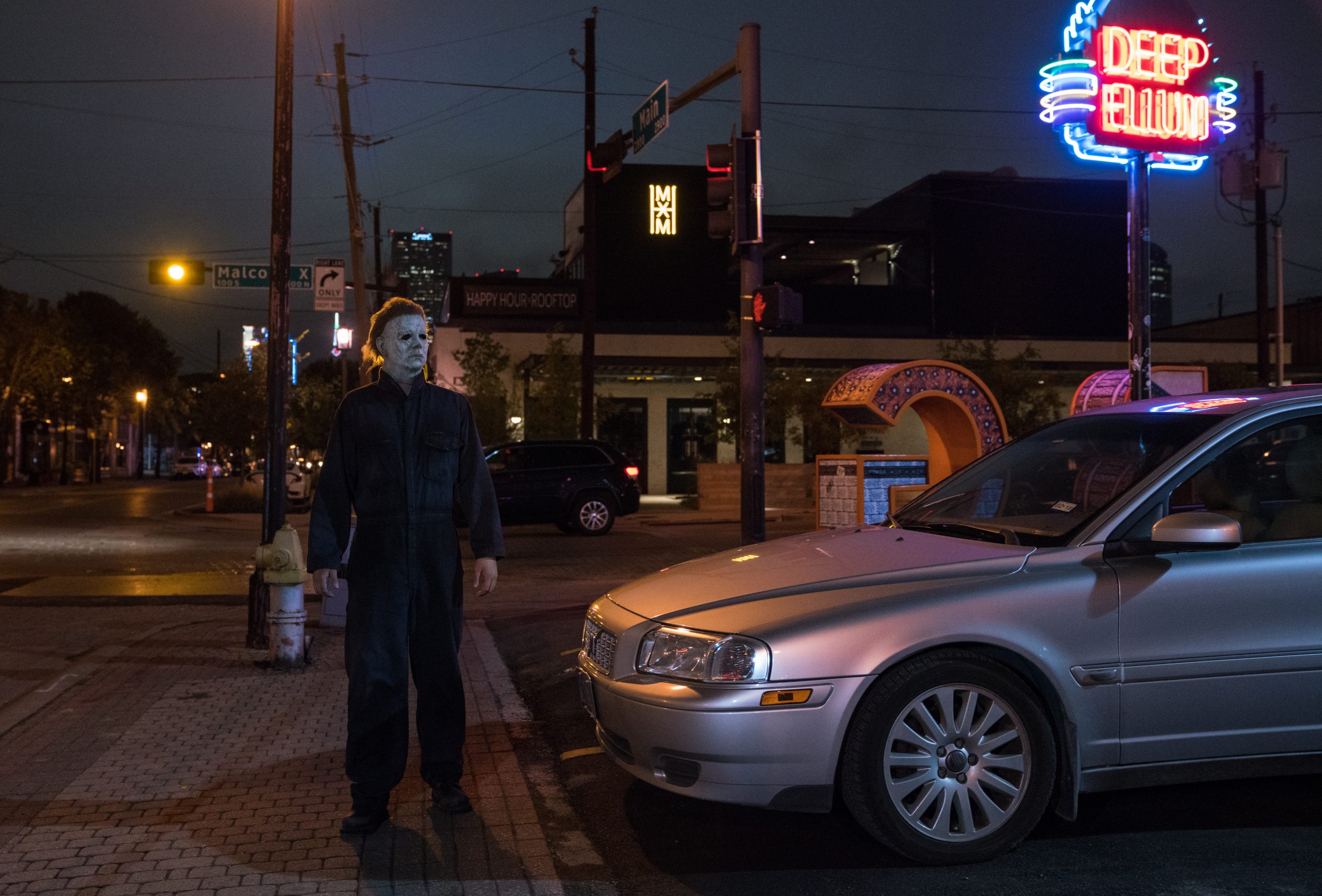 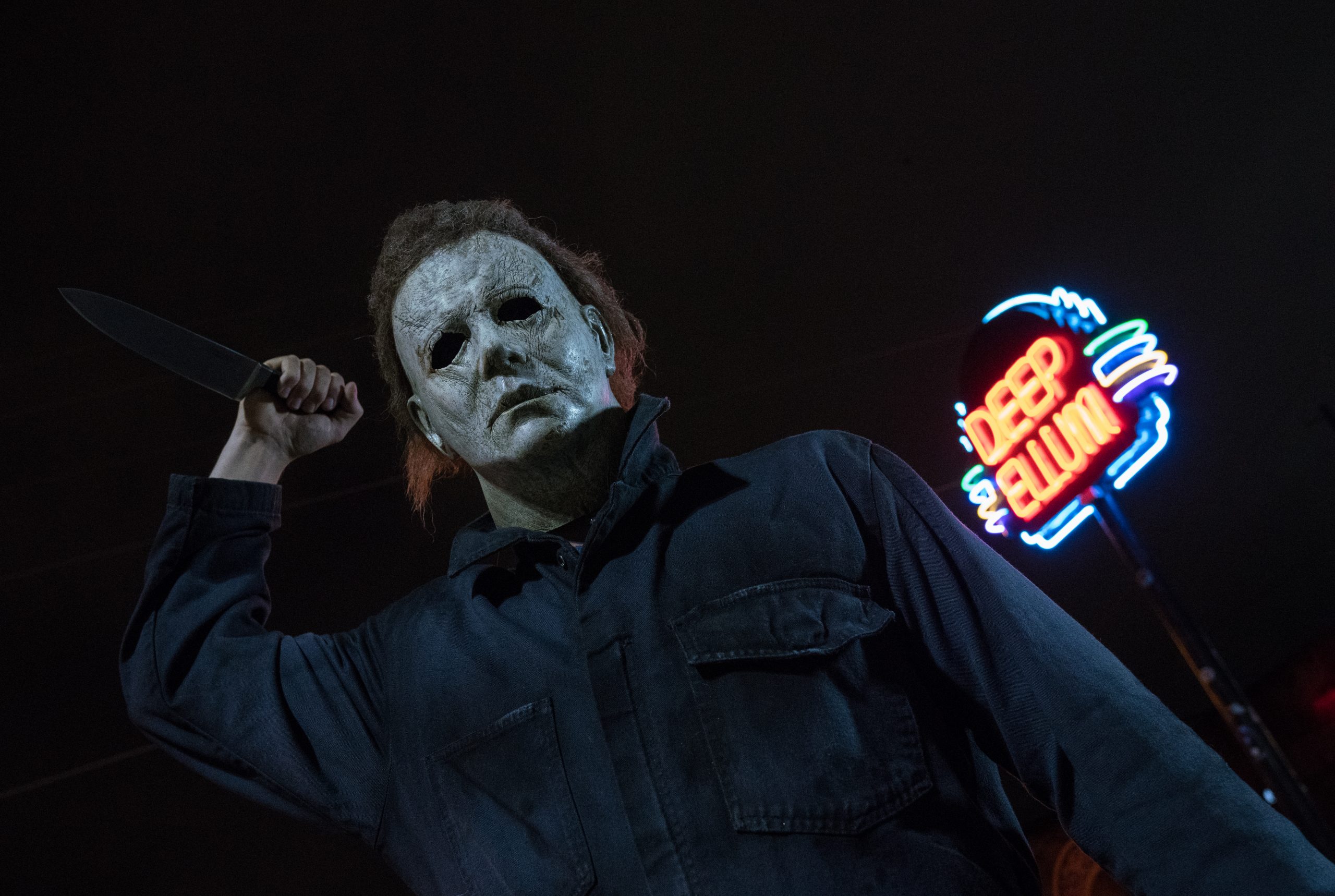 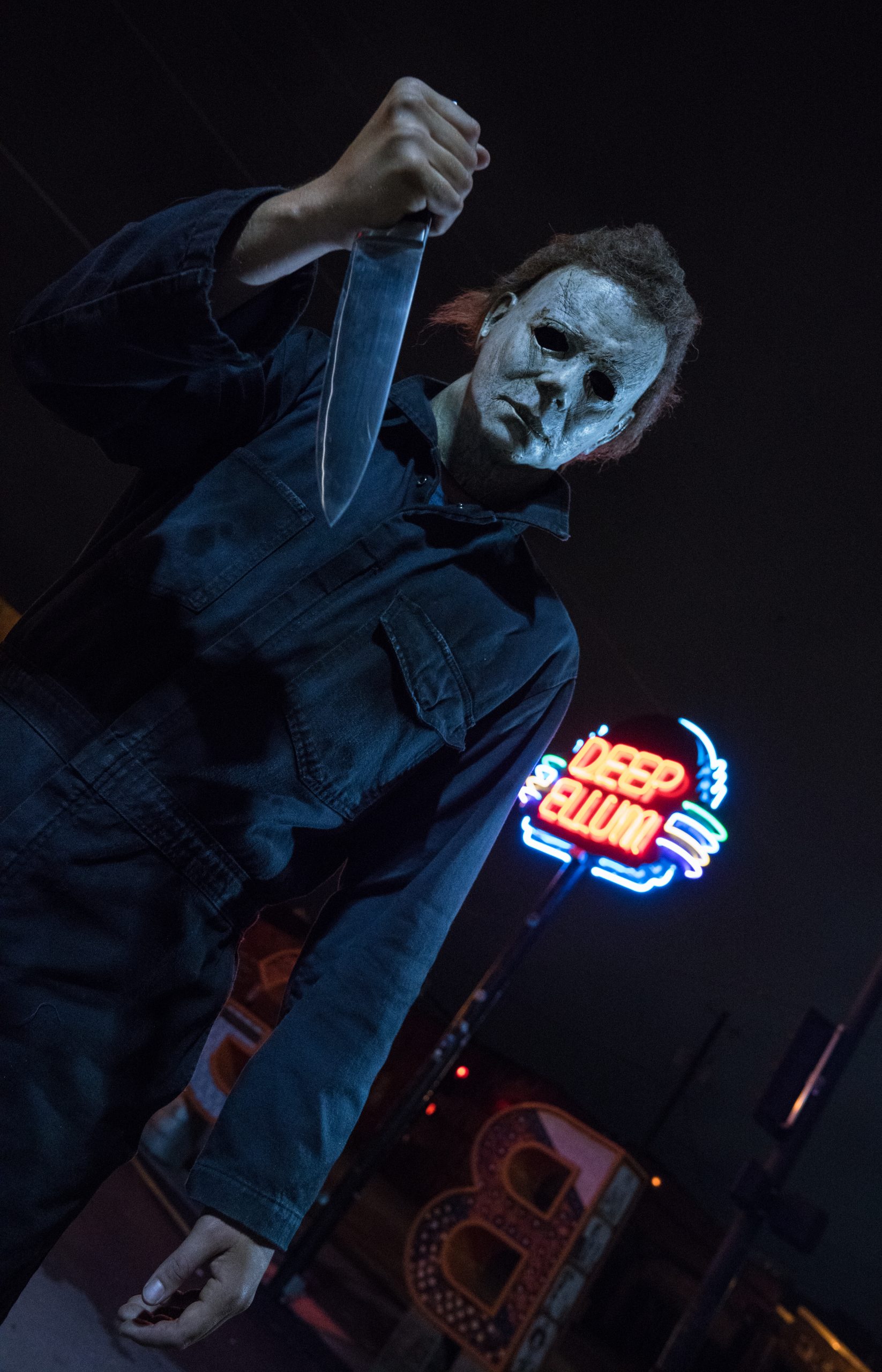 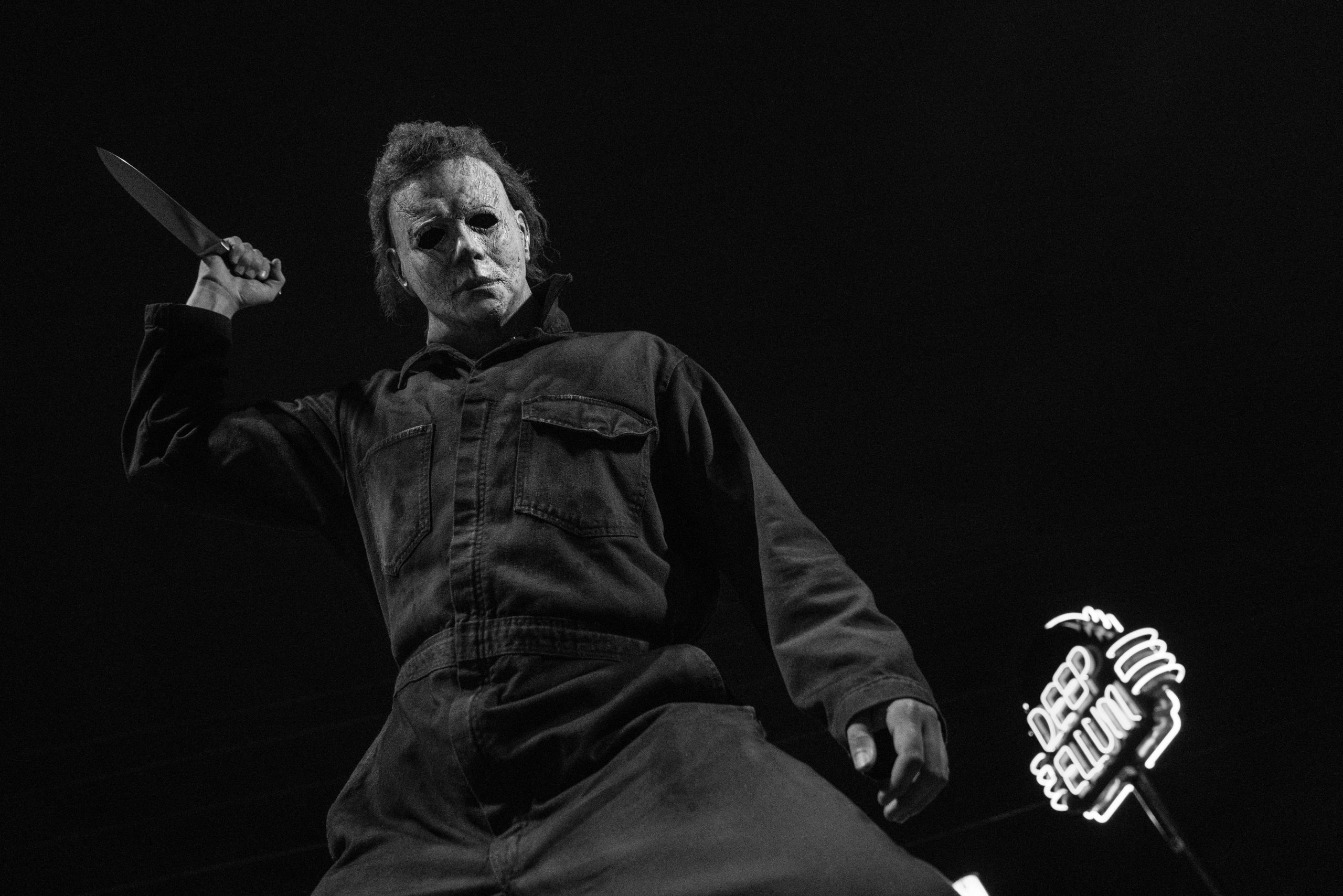 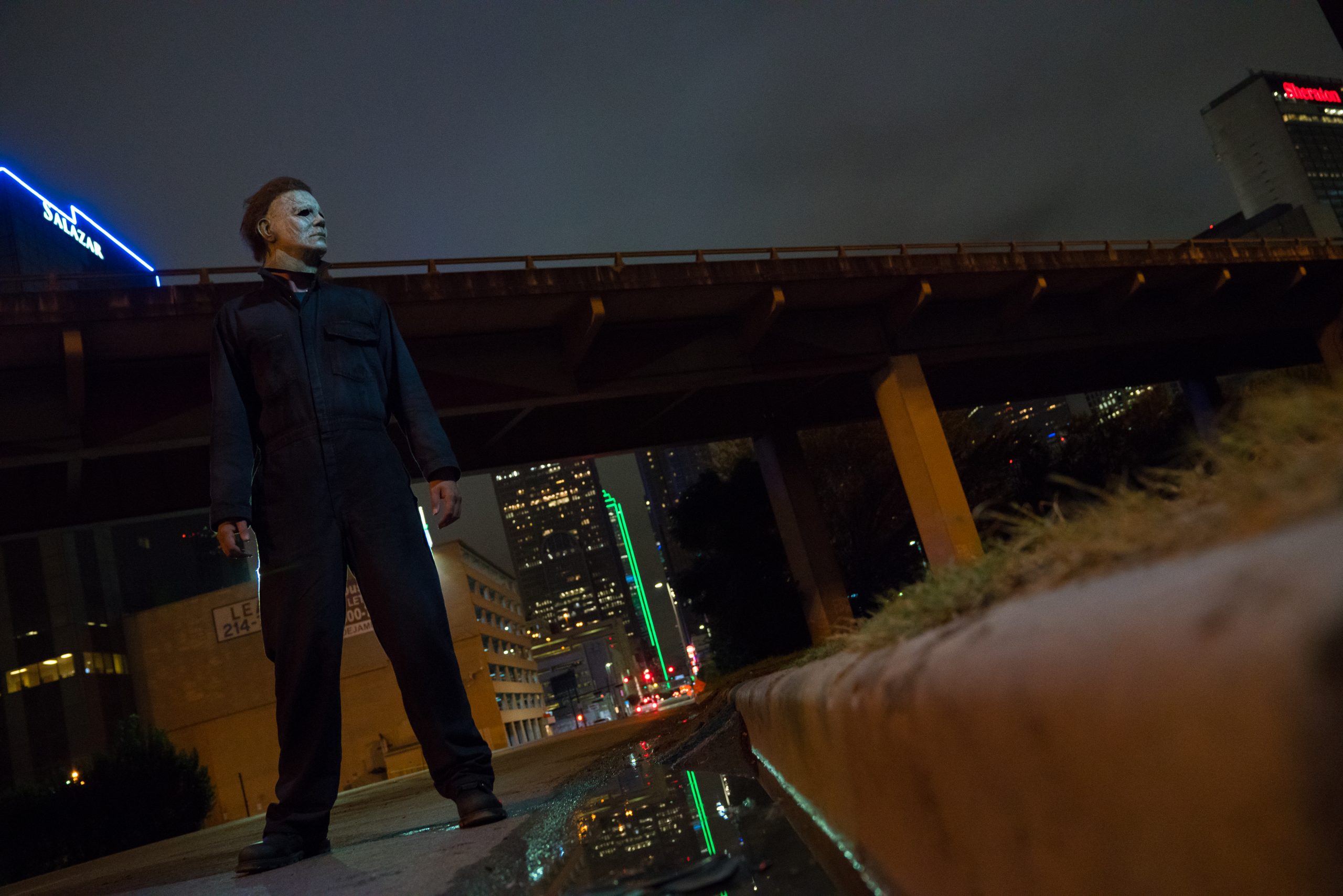 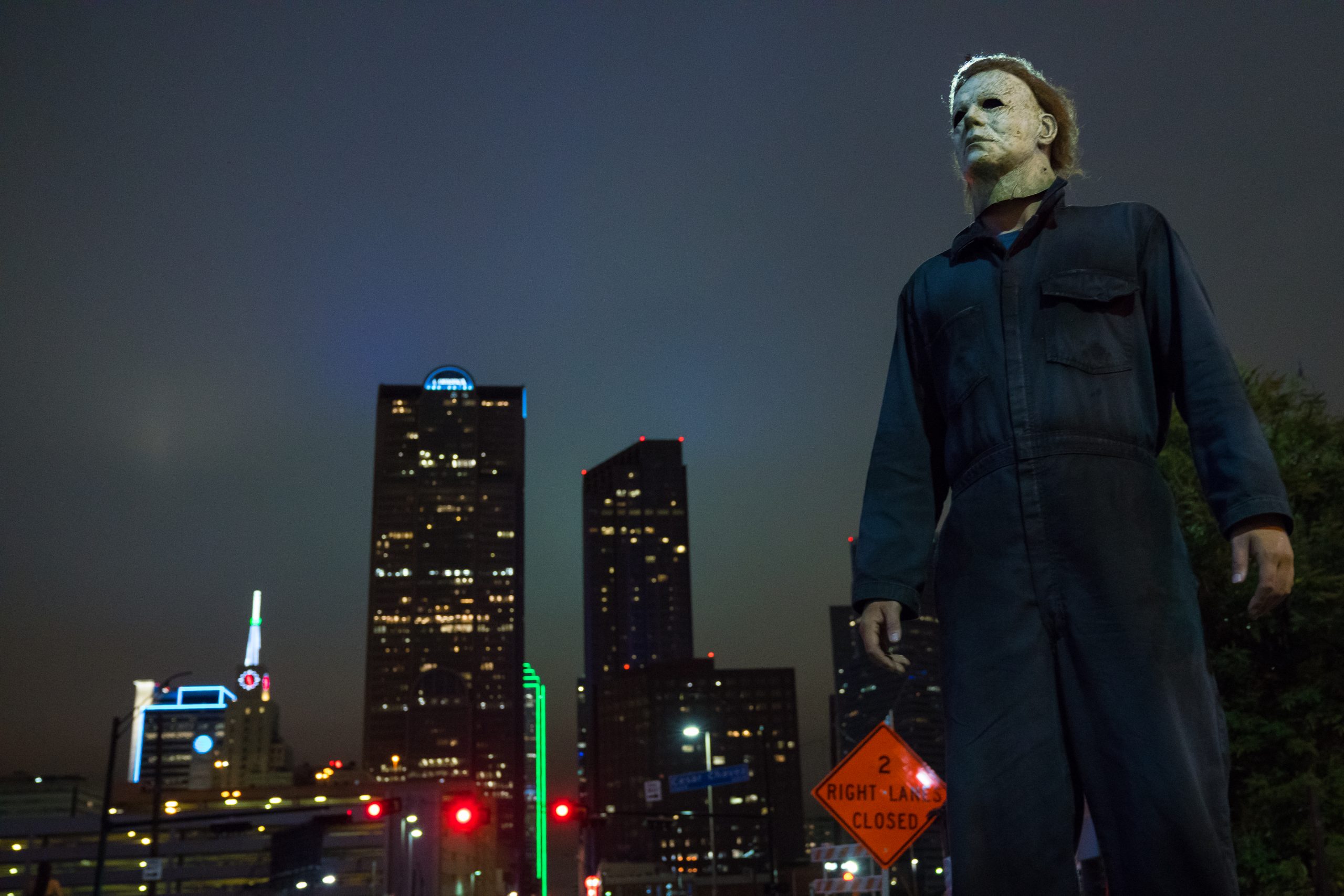 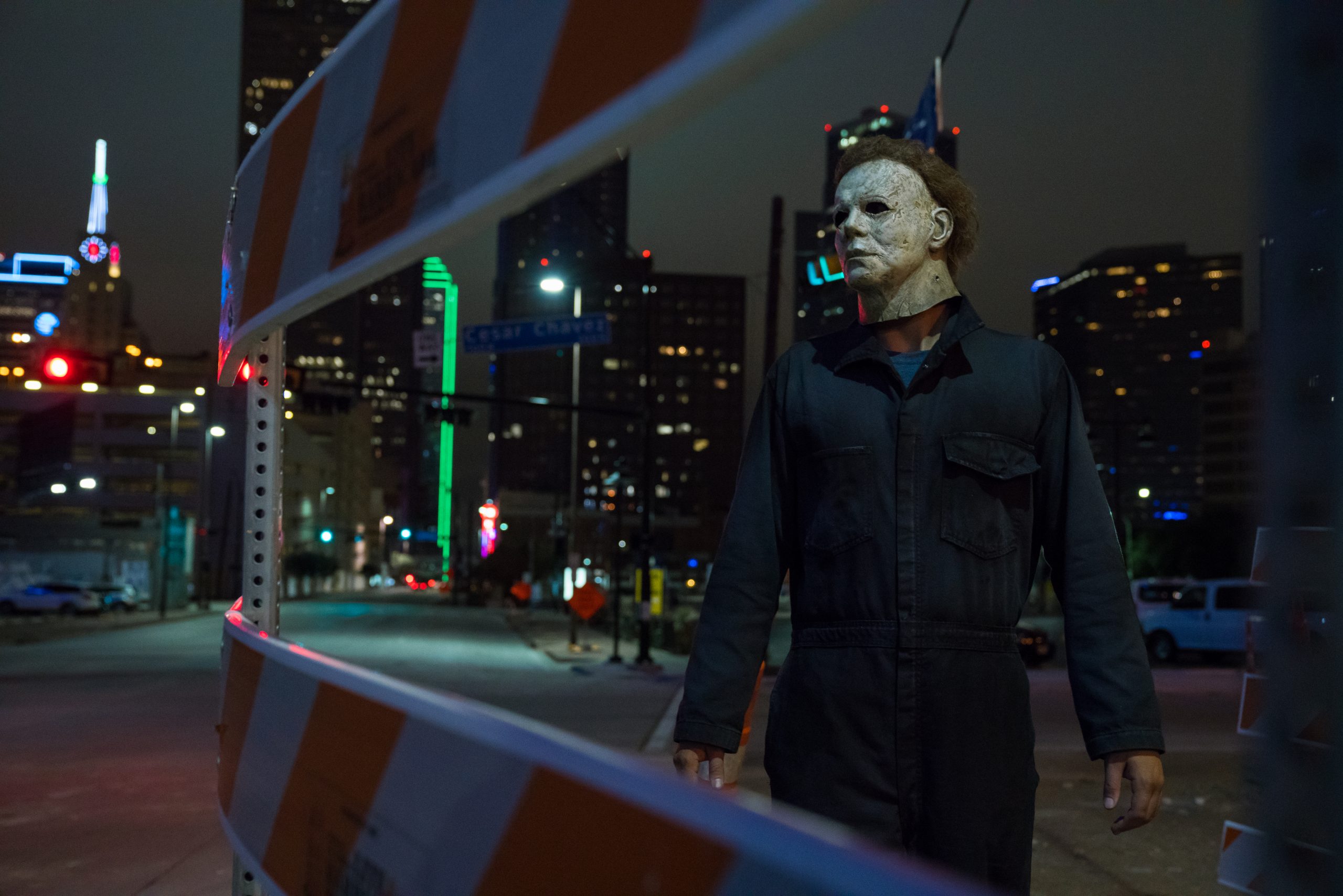 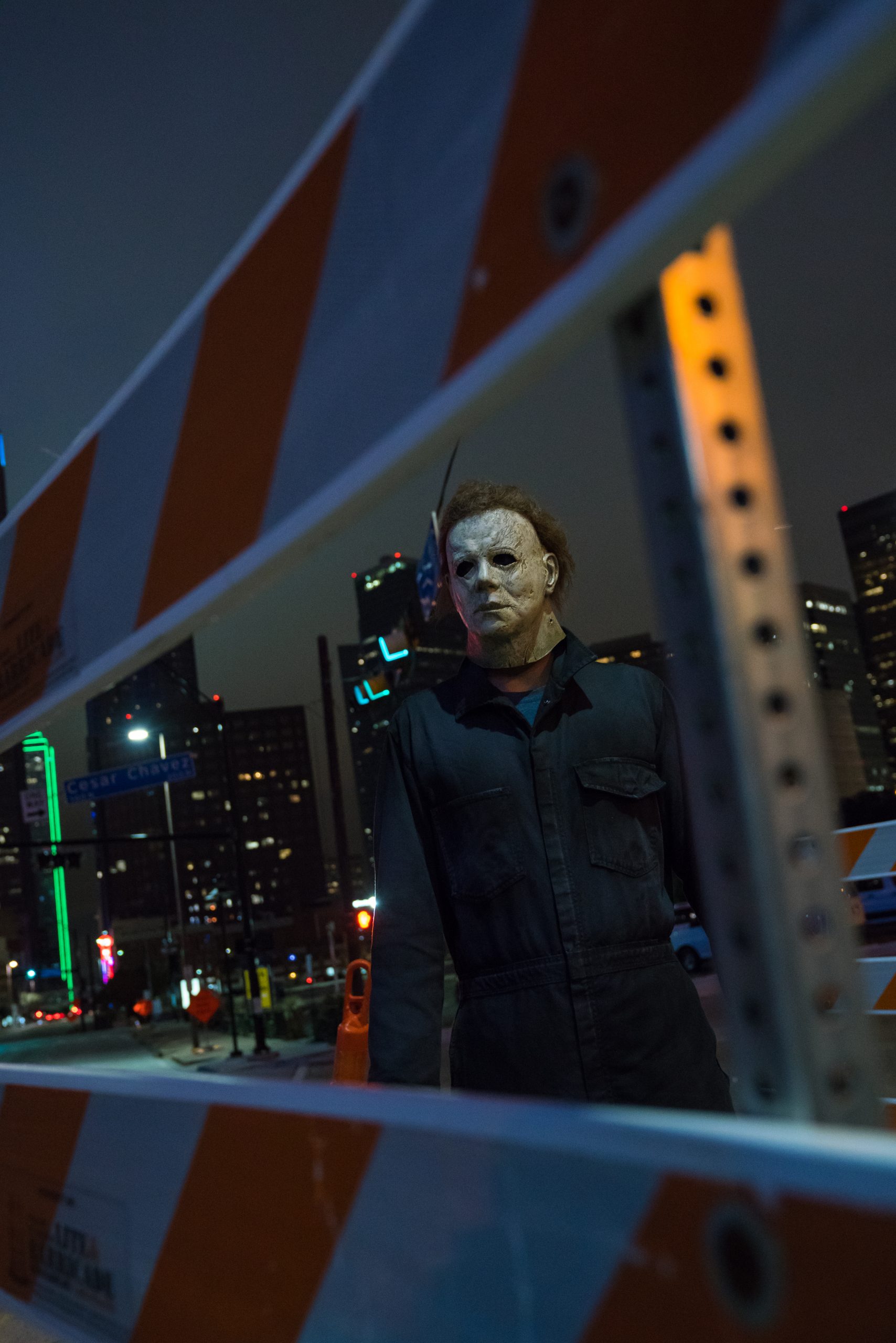 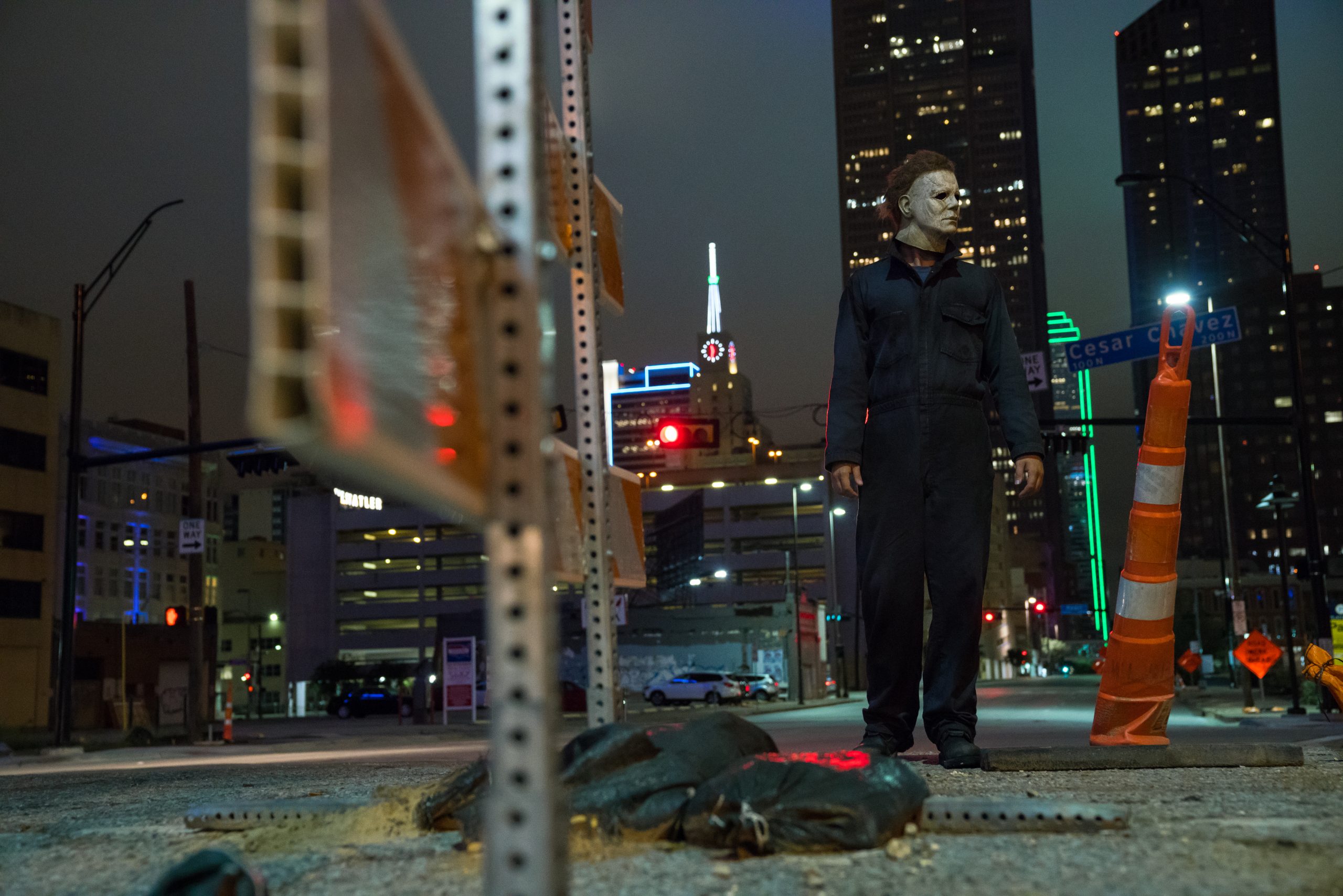 David Gordon Green’s Halloween Sequel Wipes Out All Of The Previous Lackluster Follow-Ups, But Still Doesn’t Quite Justify Its Own Existence.

Four decades ago, John Carpenter changed the face of horror films forever. Working on a miniscule budget, he released Halloween, a film that what was, at the time, the most successful independent movies ever.

It still holds up, too, even after dozens of imitators have made its thrills seem less original.

This 2018 sequel, which comes as horror films and TV are seemingly hotter than ever, is arrived at the perfect time for a direct follow-up. But while nothing in the film is careless and the team behind it is talented, the 2018 Halloween rarely feels like more than a cash grab.

For all its talk of being a “feminist horror film” with Laurie Strode fighting back against her attacker, this film is just a typical slasher that only pays lip service to our current moment.

Jamie Lee Curtis does a fine job reprising her role once again, but the movie’s not about her — not entirely, anyway. It’s really far more interested in Laurie’s granddaughter Allyson (Andi Matichak) repeating the exact same beats from the first movie. She’s another good-hearted virginal teen who tries to escape Michael’s terror.

That decision, in its defense, makes this Halloween feel like a decent cover version of the original.

Though it never drags, this Halloween’s not a tight bit of terror either. It’s nearly two hours long, and not because it’s devoted to Laurie and how her trauma affected her and her family, or anything like that. Instead, audiences are subjected to an unneeded storyline featuring two unnecessary characters — true-crime podcast hosts trying to get an interview with Michael and Laurie together — that could have been excised from the plot entirely without hurting anything.

There’s also some tonal inconsistencies. Laurie’s alcoholism is played for serious drama in one scene, played for laughs the next and then never brought up again. The films also has too many characters in place for no reasion beyond comic relief, and sometimes within the same scene (an almost inevitability with the co-creators of Eastbound & Down writing the script.) Furthermore, the film is guilty of a crime that too many movies are guilty of: Wasting the considerable talents of Judy Greer.

Still, it’s an entertaining enough release. And seeing a horror movie in the theater remains one of the best reasons to go to the theater. It’s the rare time when audience chatter enhances the film, when shouts of “Don’t go in there!” and screams from scares – even the cheap jump scares – can actually be enjoyable.

There’s definite fun to be had with this sequel. Just don’t expect anything more than that.

This one’s a follower instead of a trendsetter.

Photos of “The Shape” in Dallas by Ryan Green.