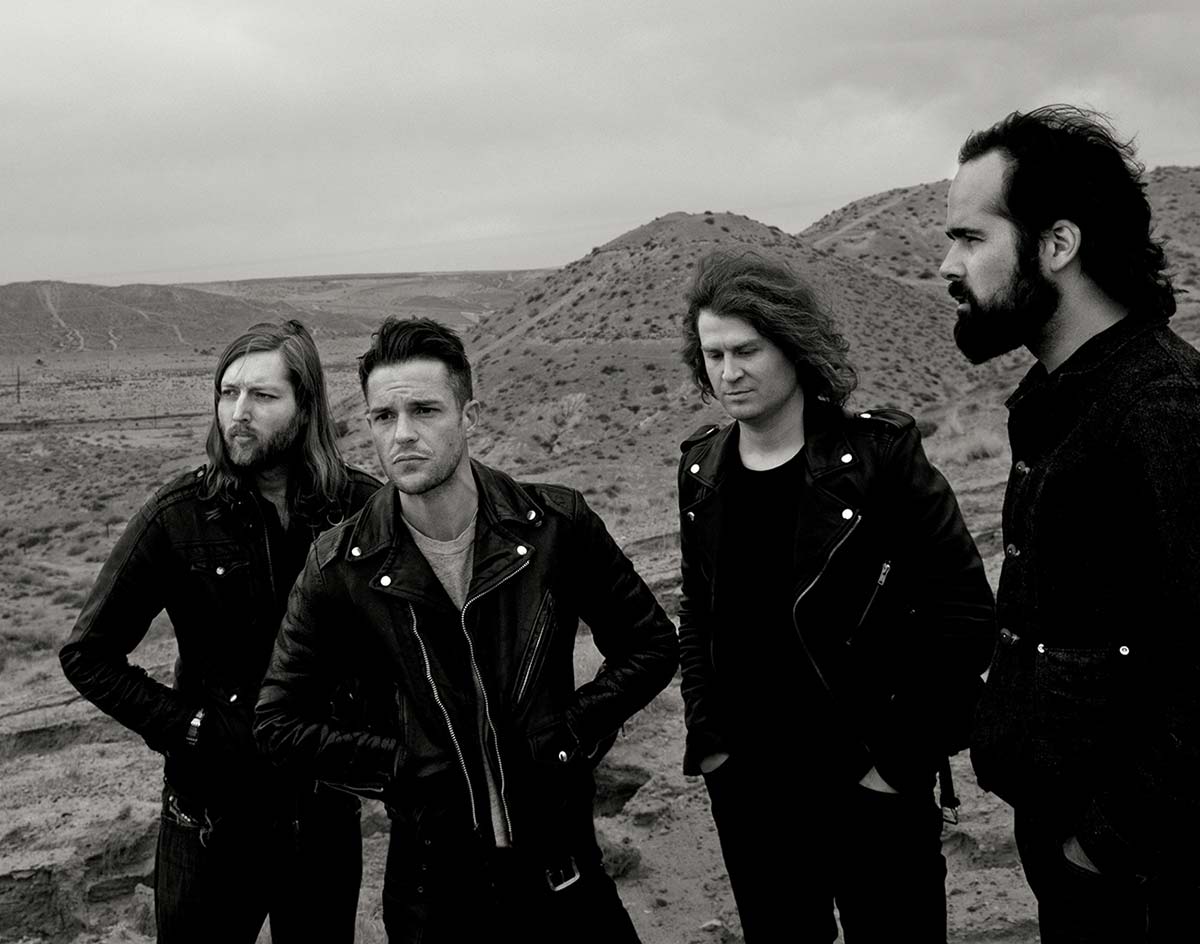 Back in September, Dallas moguls Jerry Jones and Bill Hutchison — the former the owner of the Dallas Cowboys, the latter a man we playfully refer to around these parts as the Duke of the Design District — announced a new, “immersive” and “luxury” festival experience coming to the region called KAABOO Texas.

Considering the deepness of their combined pockets — and the fact that Hutchinson has already helped successfully throw a version of this festival in California — it was clear from the onset that this May 10, 11 and 12 offering slated to take place in and around Arlington’s AT&T Stadium was going to be a big deal.

This morning, we finally got a sense of that scope, as the event revealed the bill of performers confirmed to its six-stage offering.

Without a doubt, that’s an expensive talent pool of established elder statesmen from the festival circuit. It’s also true that very few of these acts have released anything new, hip or relevant in the past year or two.

Still, another Starfest this is not. There won’t be competing documentaries about KAABOO to Netflix to next summer, either. 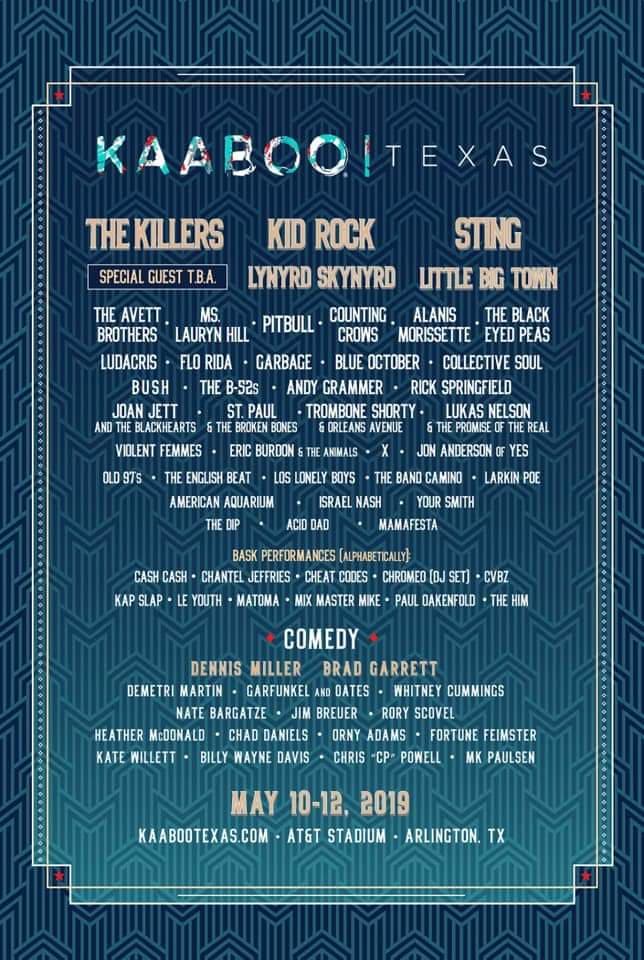 For starters, there’s no doubt in our minds this festival will actually happen. Not with pockets this deep, and not with names like these that, hip or no, are bound to draw lots of (let’s face it, probably older) eager attendees. Honestly, with the top tier of tickets going for $20,000, it’s feasible this thing could even make some decent coin.

As for the rest of us? It’ll cost $299 right here for you to get weekend access to the thing. Check out the full lineup below.