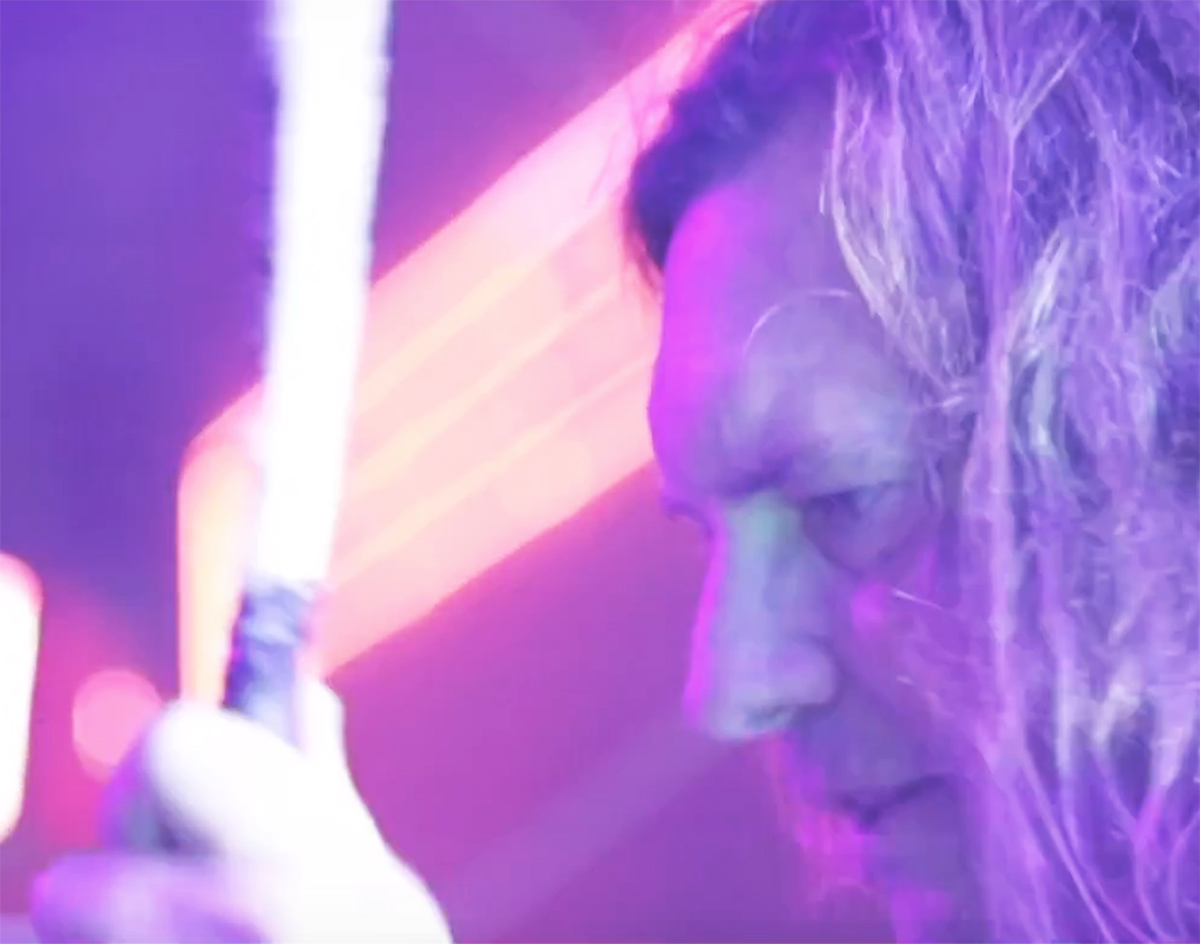 When Stone Temple Pilots Headlined Carrollton’s Festival At The Switchyard Earlier This Month, It Was Joined By A Special Guest On Drums.

Well, here’s a fantasy that only a select few get to live out: Earlier this month, Dallas millionaire real estate mogul Bill Hutchinson — you may know him as the guy behind the Dallas Design District and Dallas’ upcoming Virgin Hotel — got sit in on drums with one of his favorite bands, Stone Temple Pilots, during their November 3 performance at Carrollton’s Festival at the Switchyard.

The below-posted, behind-the-scenes video — produced by White Pants Agency and shot, directed and edited by Hustle Hustle Collective — explains how this came to be.

Here’s a little more background, though. Beyond his many Dallas investments, Hutchinson is also part of the team behind California’s — and, soon enough, Texas’ — Kaaboo Festival, and he became fast friends with the STP crew when they played the Del Mar version of that fest last year. Upon securing the Carrollton gig and learning that Hutchinson has been playing drums since his grade school days, STP asked Hutchinson to join the band on stage for a song and live out the festival-headlining dreams that he never realized when playing in his own bands at SMU. Once caveat: Hutchinson drums left-handed, and the STP drum kit is set up for righties, so Hutchinson had rent out studio space and learn to drum backwards — something he’s never done before — in order to prepare for the gig.

Judge for yourself how he did in the following, fun clip.