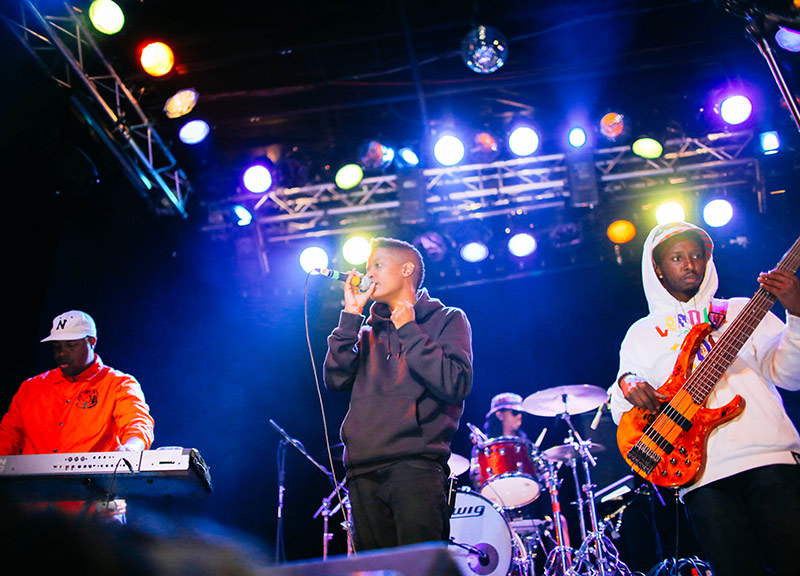 Scenes From Saturday Night’s The Internet Show at Trees.

Bodies swayed back and forth, fingers snapped, and couples held each other as Syd Tha Kyd and the rest of her gang from the Odd Future-aligned The Internet performed at Trees on Saturday night.

And it was a delight, too, as a showcase for just how far Syd has come from the days when she was known as “that girl who DJ’ed at Odd Future show.” Her soft, pleasant voice soothed the audience all night long, and, at the end of almost every song, enthusiastic applause erupted in appreciation of Syd and her backing band’s neo-soul offerings.

It got kind of steamy, even: By the end of the first few songs, Syd had to take off the hoodie under which she’d previously been covered.

As for the crowd? It was an afro-centric, eclectic, laid-back bunch — or, to put it succinctly, the opposite of the crowd you might expect to find at most Odd Future affairs. Here, you could stand pretty much anywhere in the crowd and just take in the display.

Syd, for her part, seemed to appreciate the respect her crowd showed.

“I fucks with you, Dallas!” she announced before receiving a solid in-response roar.

There were just good vibes in the spot all night long. More impressive? It was timely! No, really: The whole thing ended before midnight.

But, in this case, it worked. The Internet doesn’t go crazy like the rest of its Odd Future cohorts do. And its shows are all the better for it. This one just felt like a large intimate gathering for a private showing between friends. 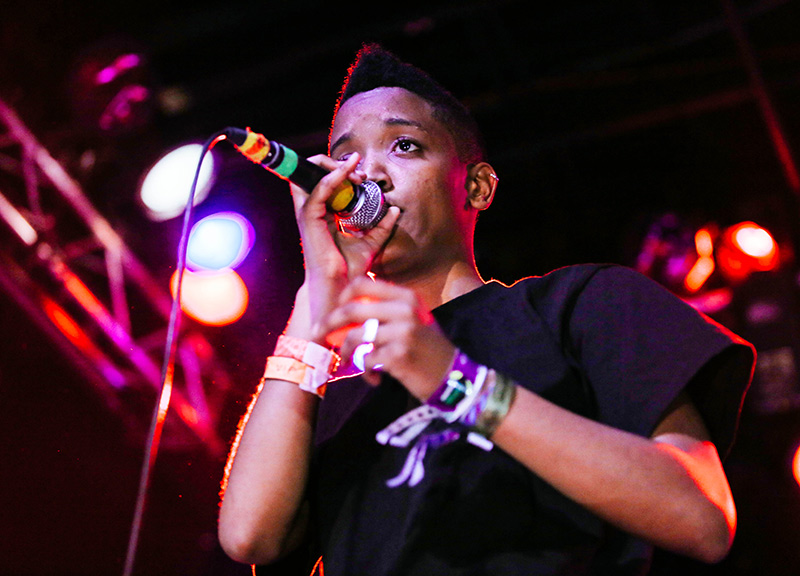 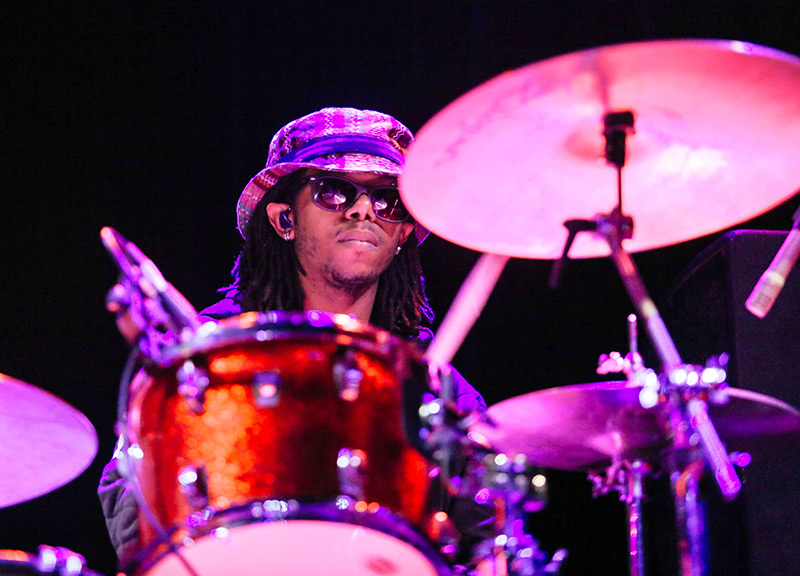 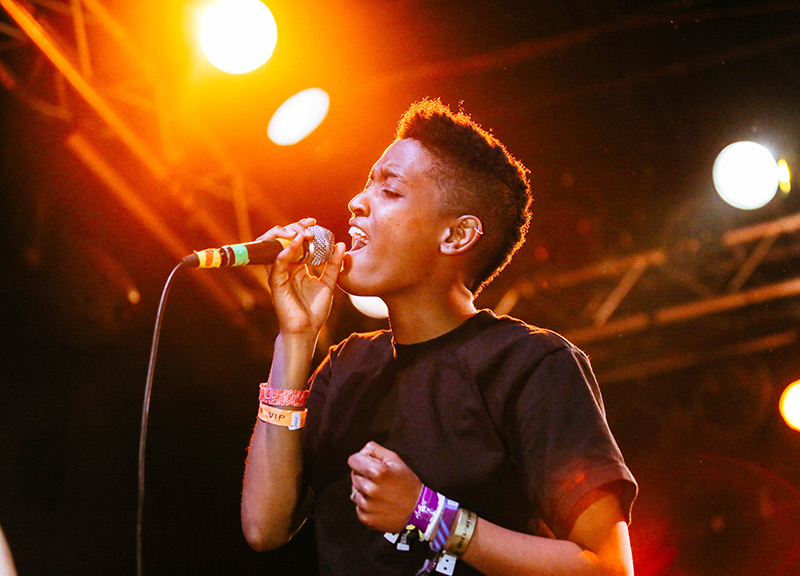 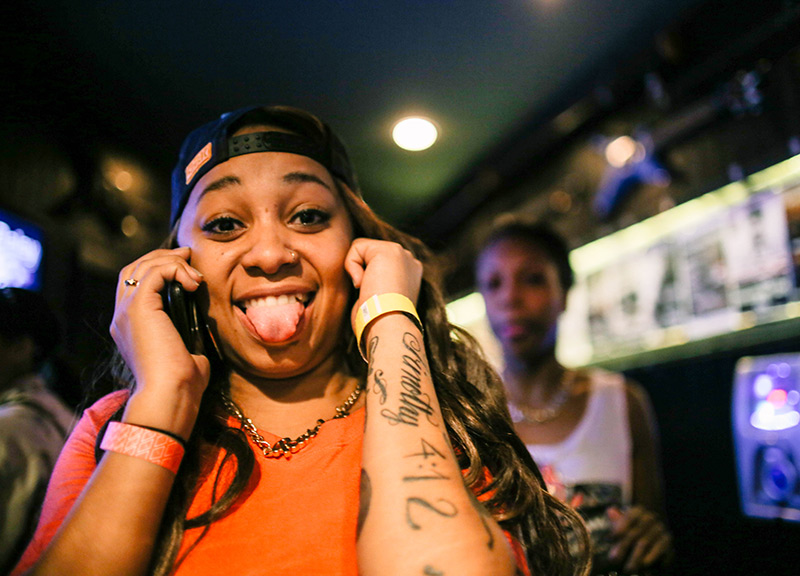 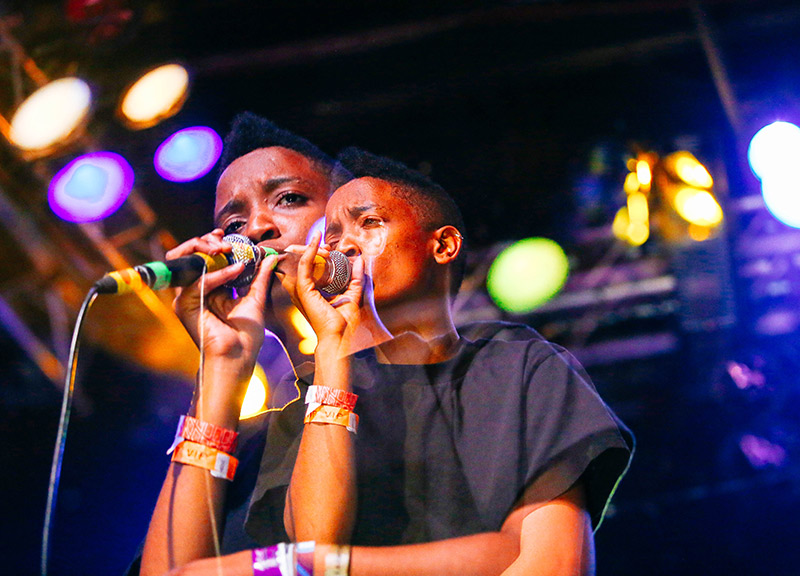 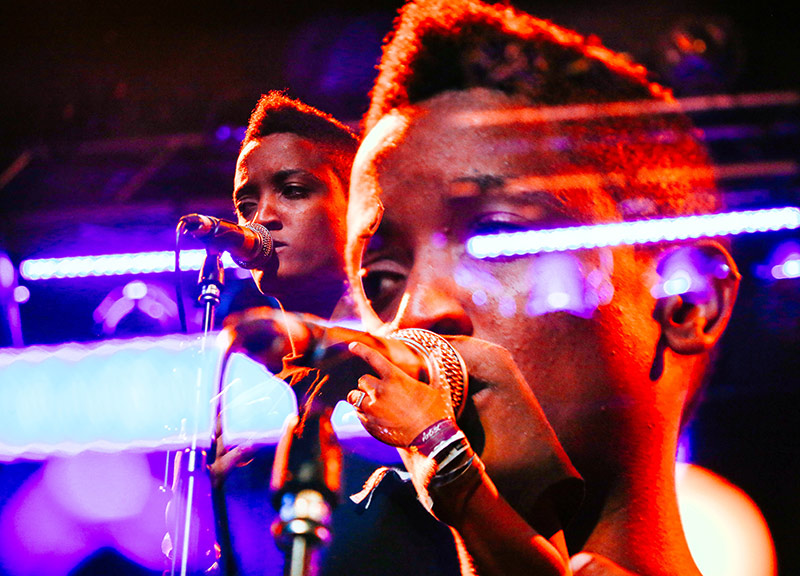 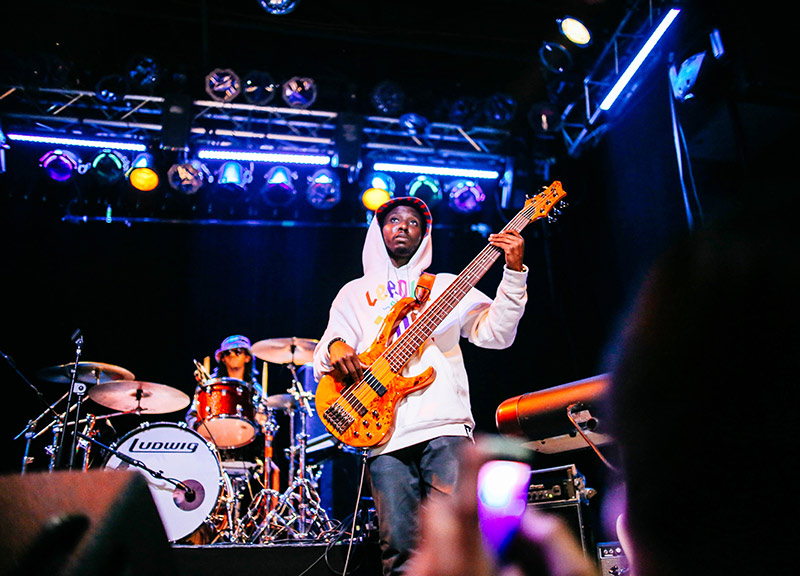 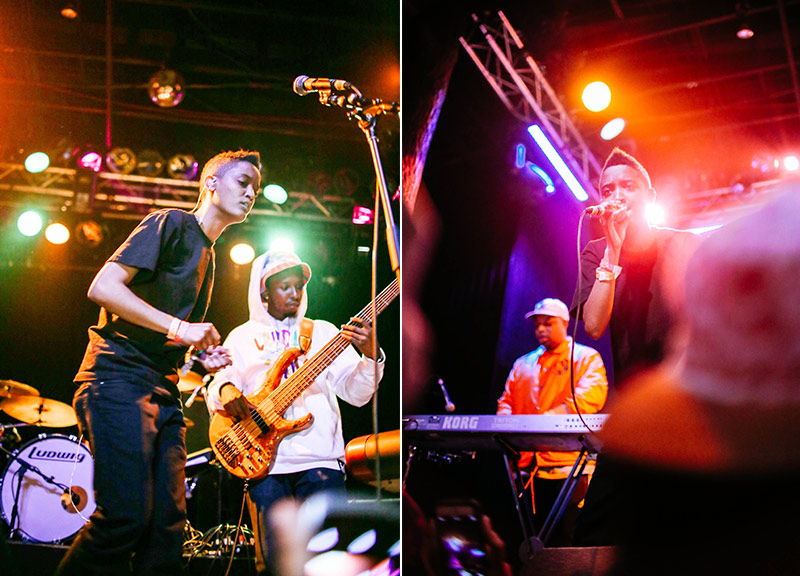 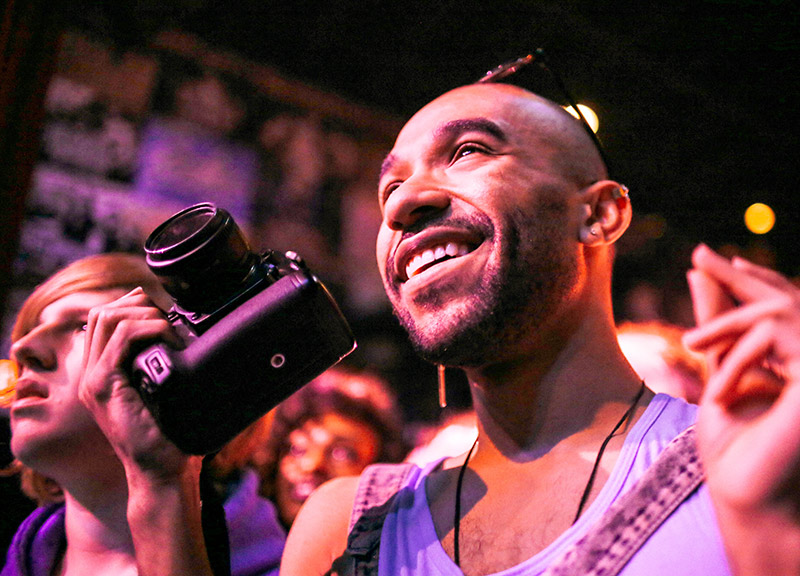 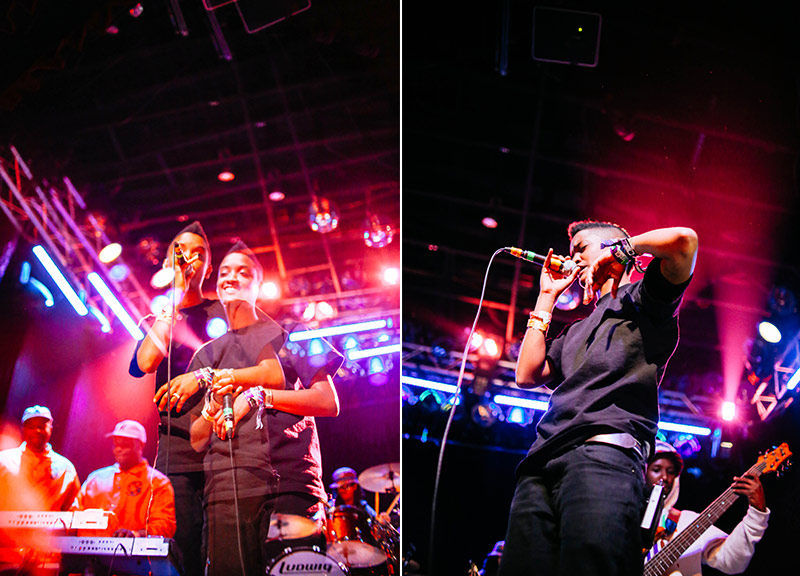 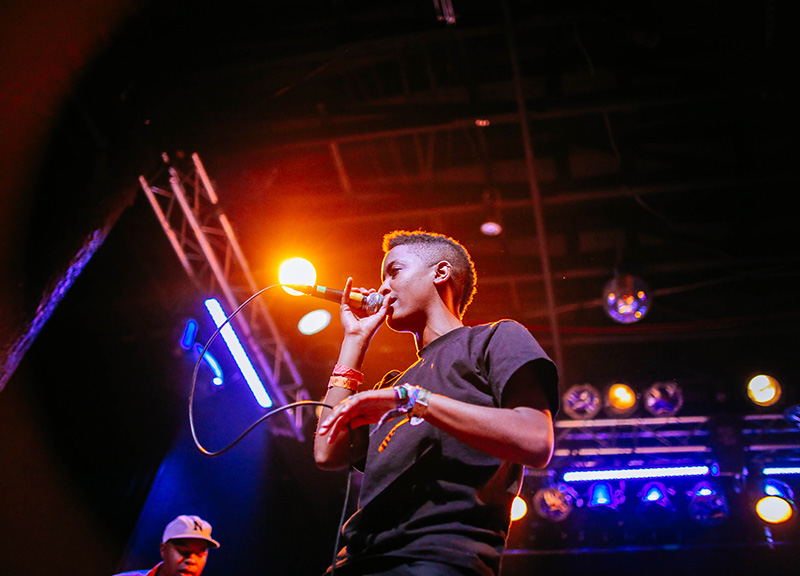 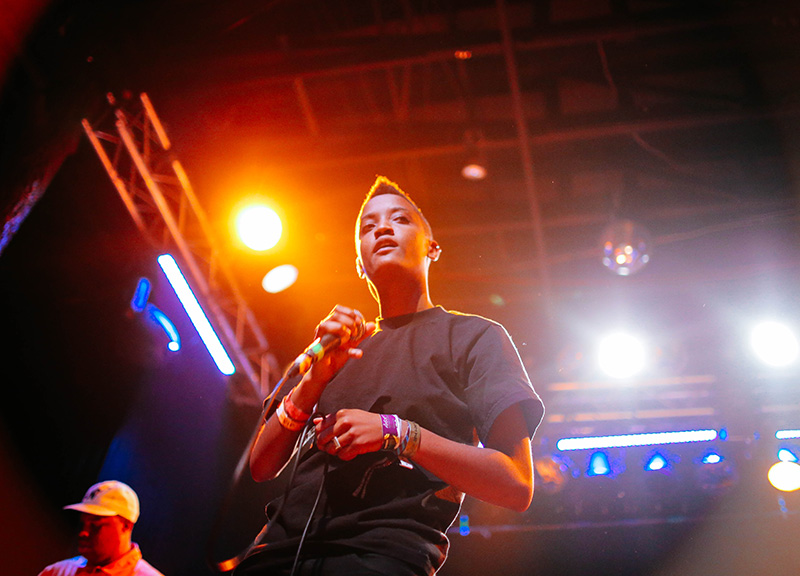 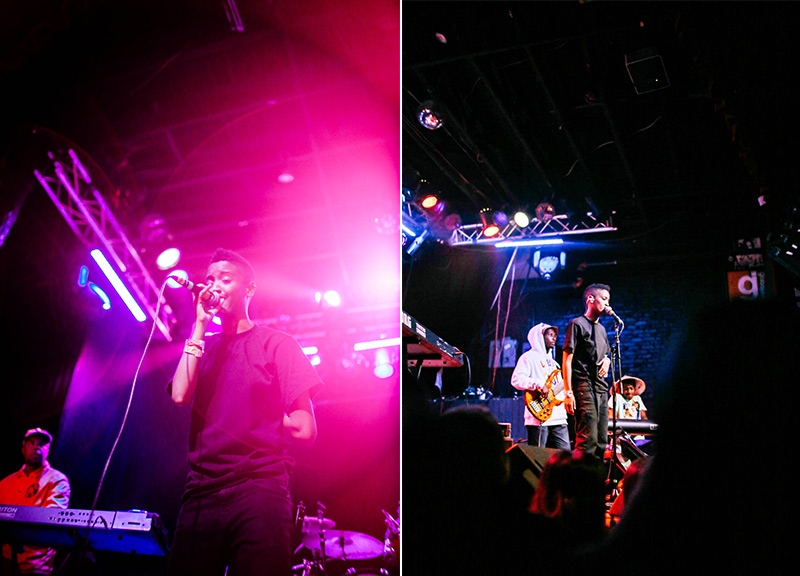 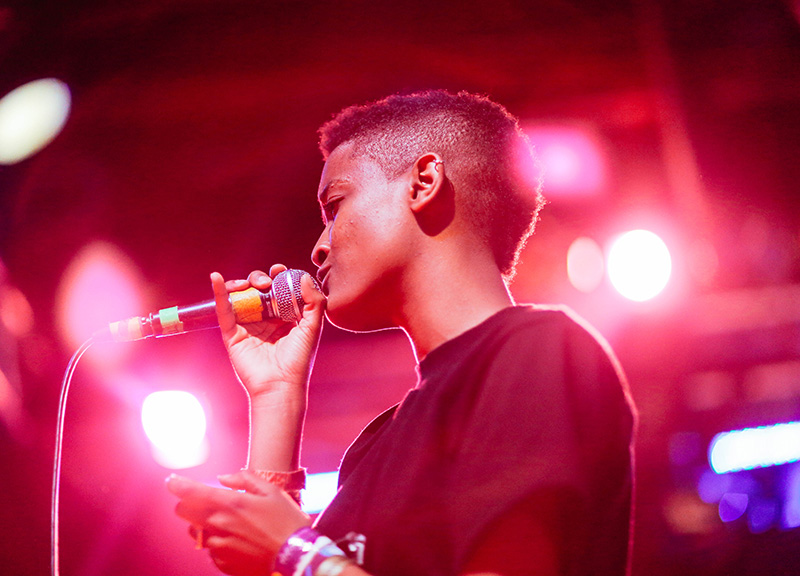 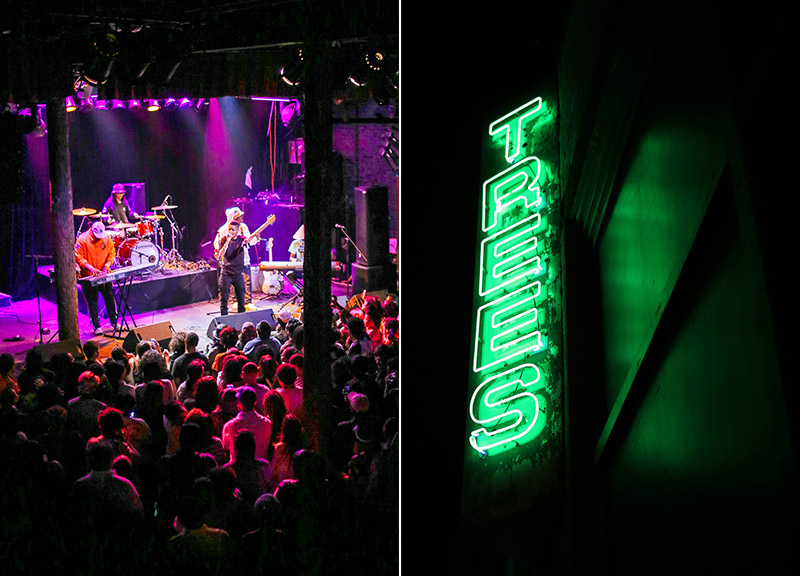