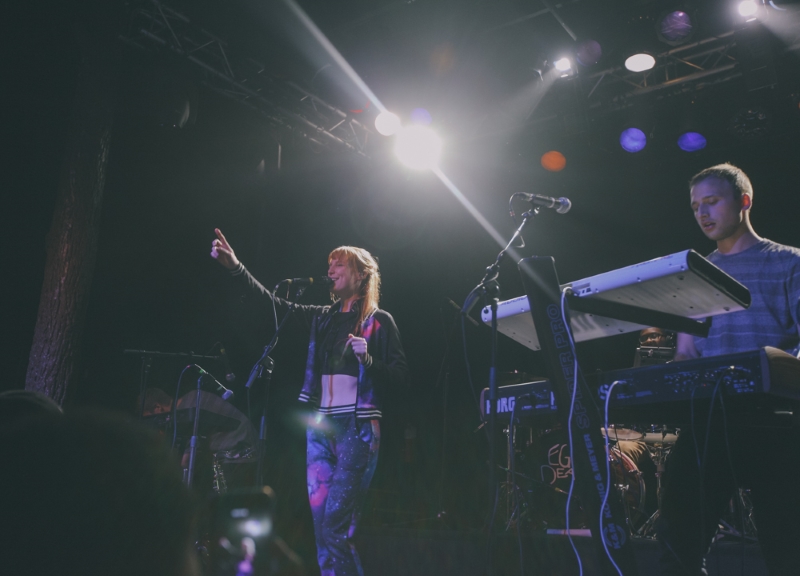 The Internet’s Sold-Out Show At Trees Was Millennial Neo-Soul Perfection.

We all know that Erykah Badu is the Queen of Neo-Soul, one of the earliest participants in the updated rougher, tougher, hip-hop-tinged, down-to-Mars version of soul. Last night, as The Queen’s disciples sang their hearts out at Trees, it was easy to see who she built a foundation for, and who will gladly carry the torch when it’s ready to be passed.

Hell, main support Moonchild — an unassuming band from L.A. that gives off a magnetic hippie vibe — even covered a Badu deep cut, “Time’s a Wastin.”

Yes, The Internet’s sold-out show was a battering ram of magnificent renditions of neo-soul from top to bottom. Opening act St. Beauty, a signee of Janelle Monae’s Wondaland Records, was more elegantly beautiful. The lead singer’s voice is like fine china. Moonchild, in slot two, then snatched up half of the audience’s wigs with their bit as a group of flower children pounding out beautiful soul music — a gotcha move if ever there was one, not to mention a reminder not to judge a book by its cover, you asshole.

But the main event, The Internet of the puerile Odd Future camp, took things to an even more elevated place. This is a band that makes what your uncle might call “grown-and-sexy” music. He’ll say, “You don’t know nothin’ ’bout this shit, youngblood,” after he’s a few too many cups of E&J. Jokes on you, though, Uncle Ron Ron, because this band came out in 2011, what you know about this shit, old man?

Though it does wink at the past, The Internet makes a pitch-perfect version of millennial neo-soul. From the opener of “Get Away” all the way down the setlist for the hour-long offering, the crowd never wavered its attention off the group for a moment. Bandleader Syd the Kyd doesn’t have the most powerful voice in the genre — hell, not even of three acts performing last night — but her sheer charisma demands attention. She’s at home up there.

One of the night’s more heartwarming moments was the audience’s absolute joy in hearing The Internet cover Usher’s “U Don’t Have To Call.” It got one of the loudest reactions from the night, and at one point, seemingly everybody sang the words for about 30 seconds — and over just snaps, nothing else. All those voices in unison, singing along, it really paints a picture at how, as corny as this sounds, music brings us all together man, even as creatures in various shapes and sizes.

One of neo-soul’s stipulations is that one must “stay woke,” as they say. And The Internet even delivered there, too. To a sea of lit up phones and sky high-lighters, Syd the Kyd at one point led her band in “Penthouse Cloud,” a song that begins as follows: “Did you see the news last night? They shot another one down. Does it even matter why? Or is it all for nothing?” Syd’s voice cracked and went slightly horse at parts in this song. Here, her flaws blossomed into strengths. Through the rawness, the crowd couldn’t help but too feel the pain and the sense of numbness as she kept on singing: “Rather watch the world burn down from a penthouse cloud, real talk.” 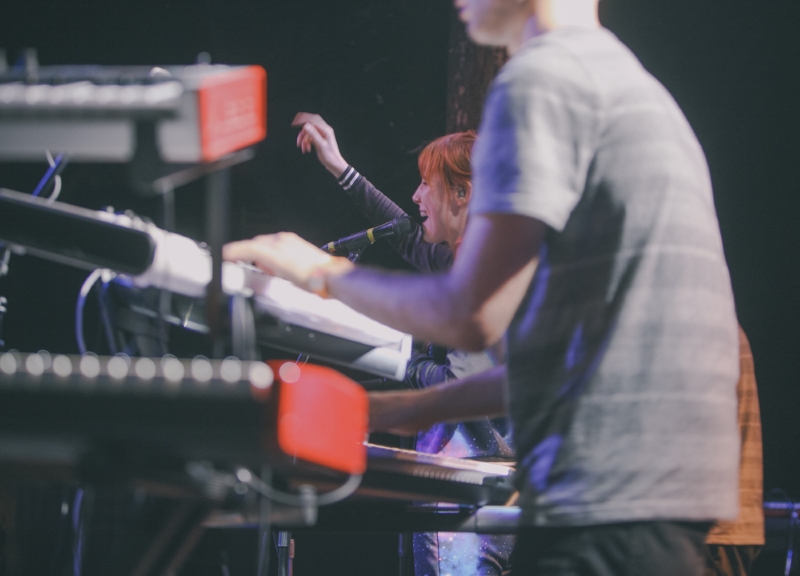 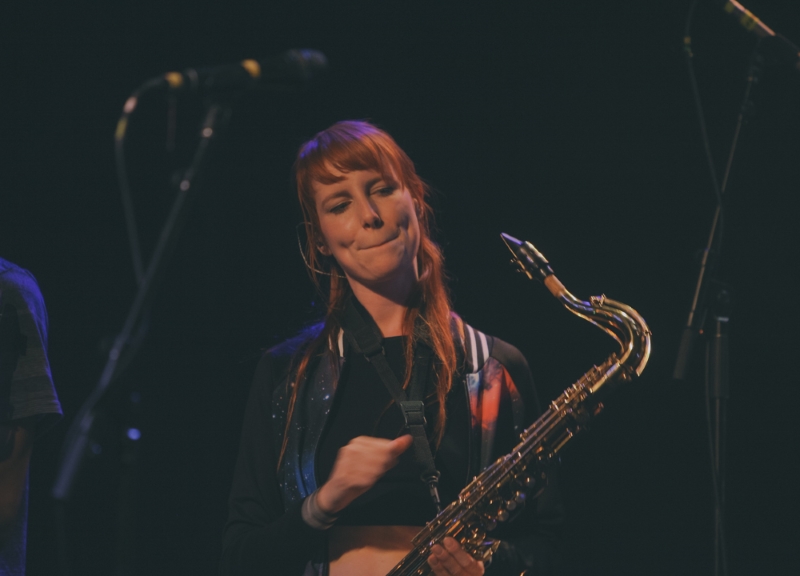 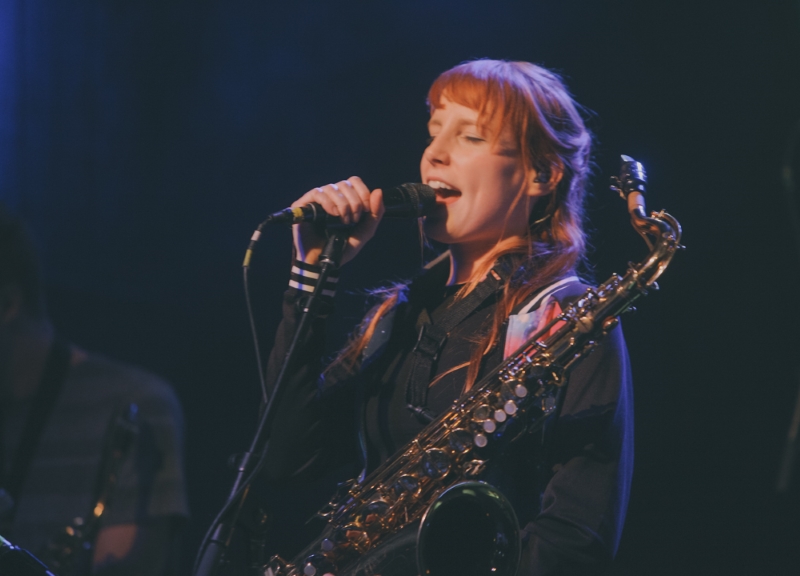 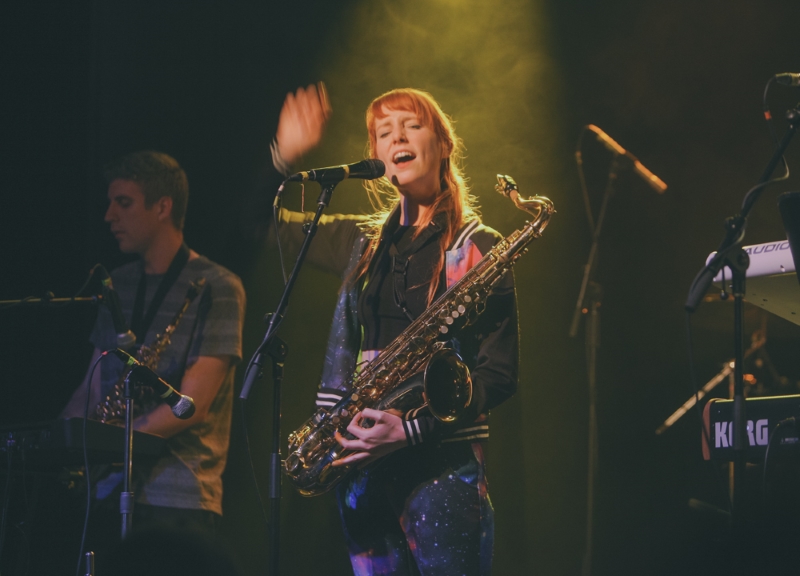 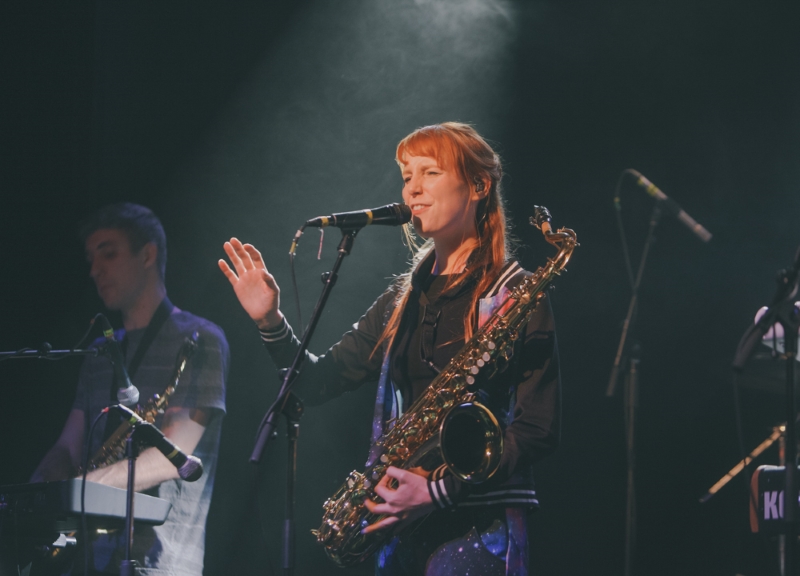 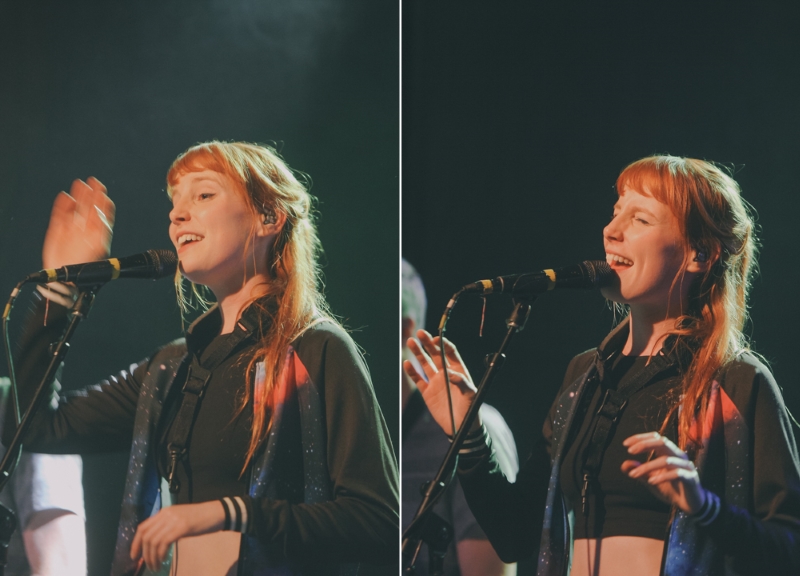 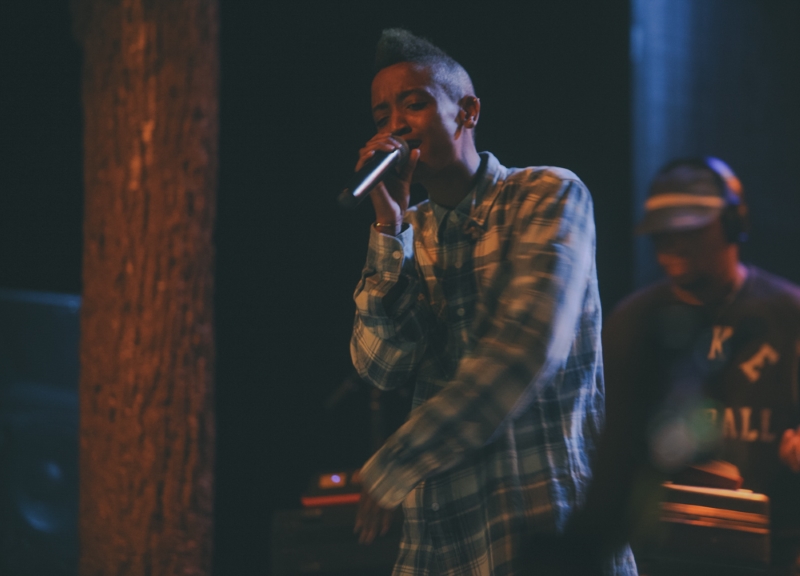 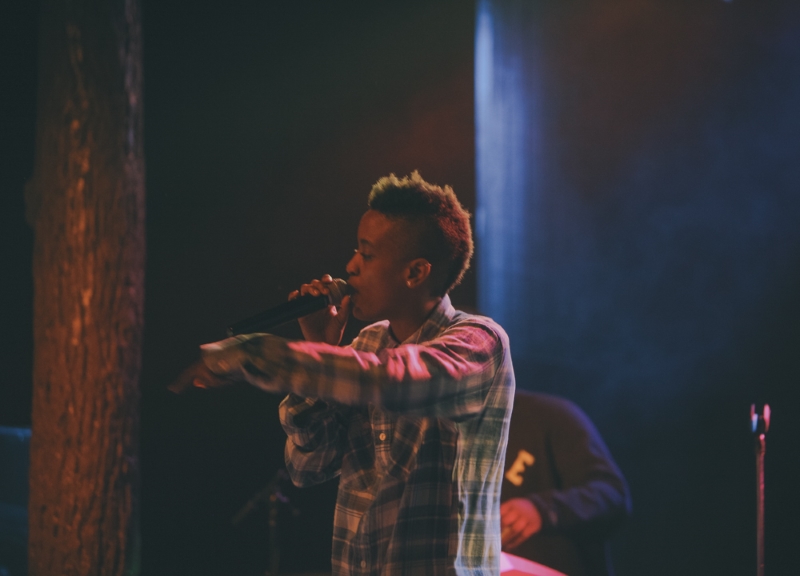 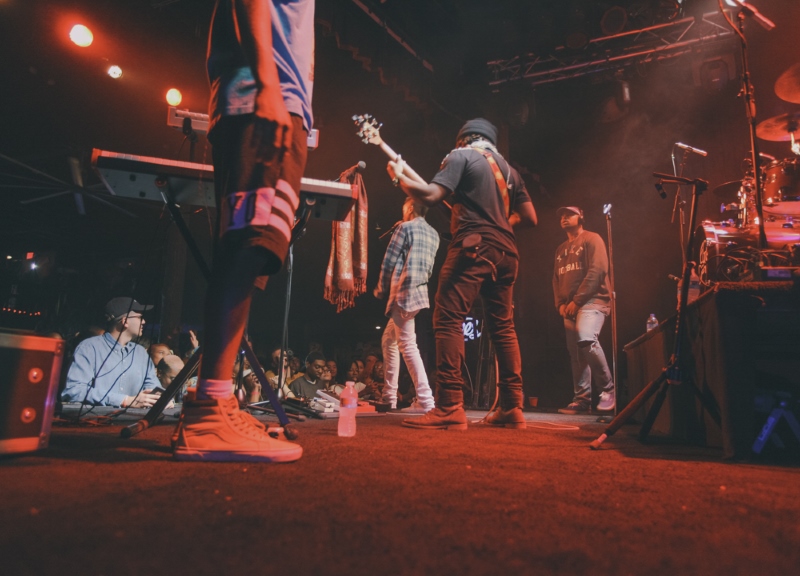 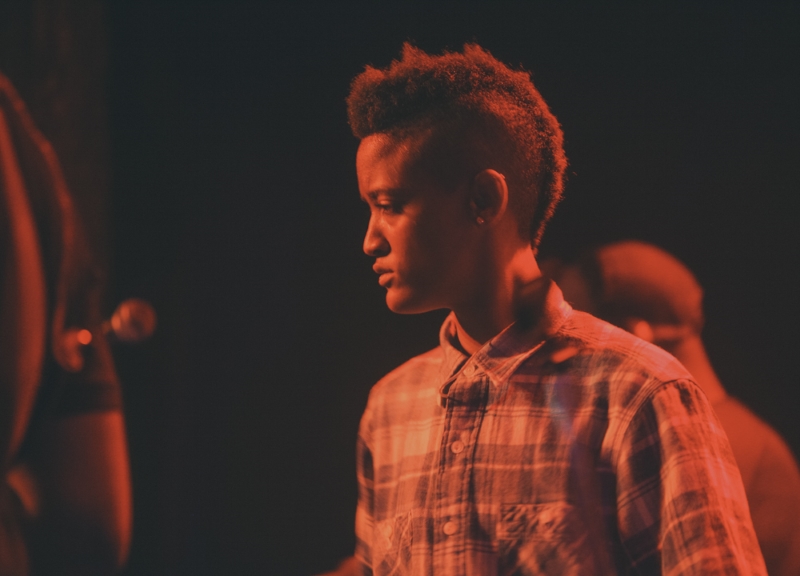 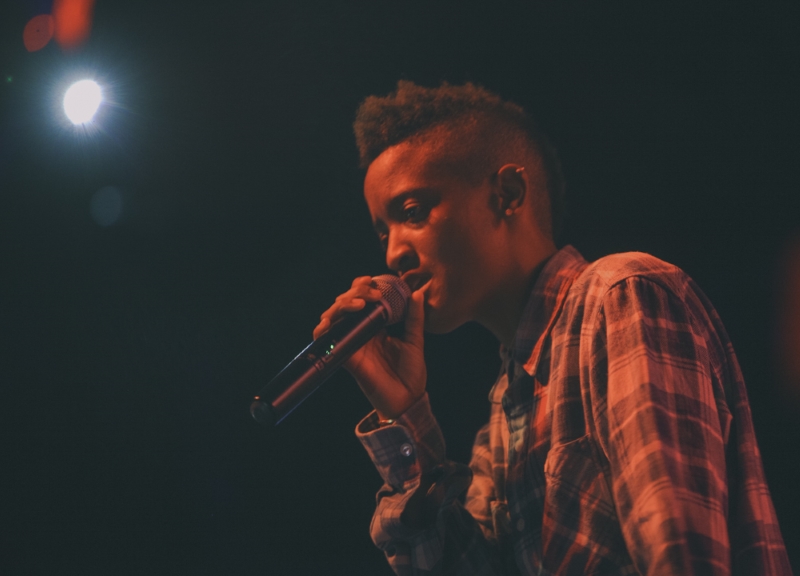 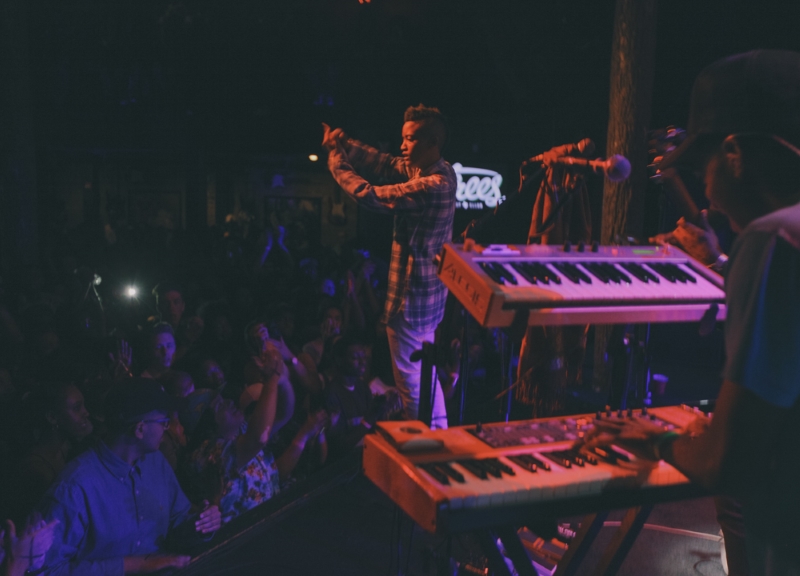 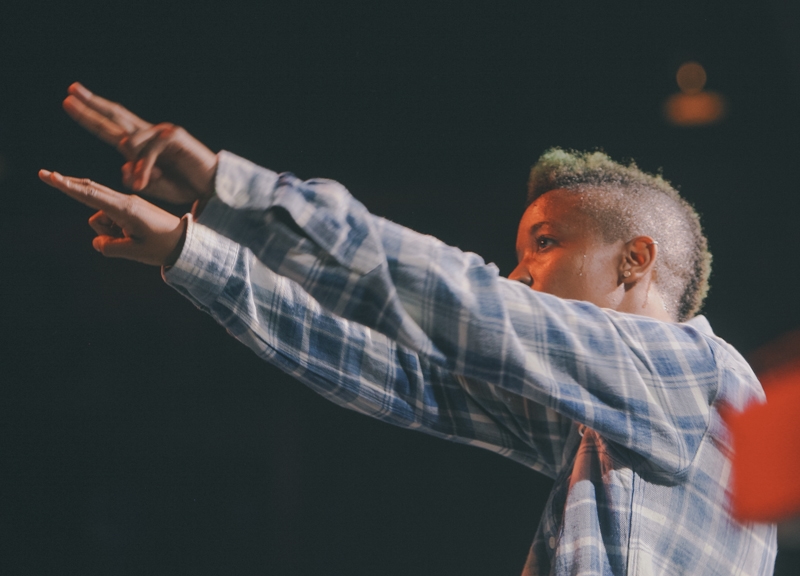 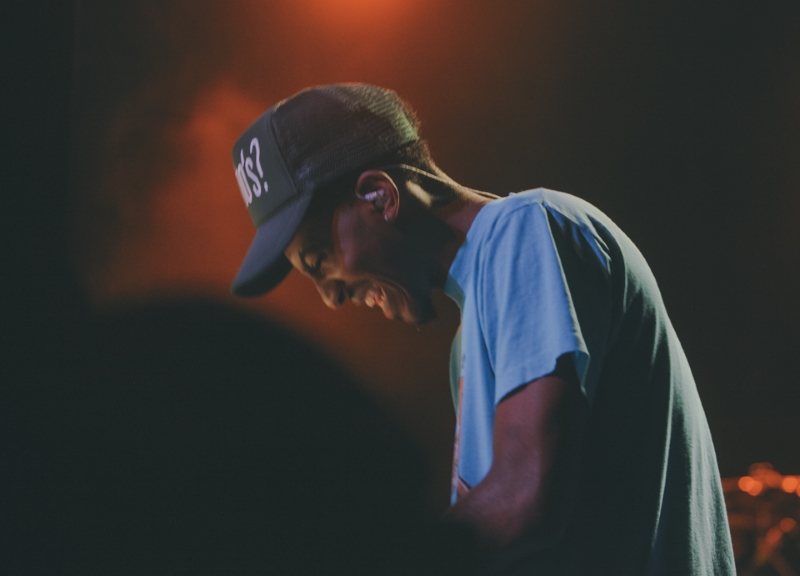 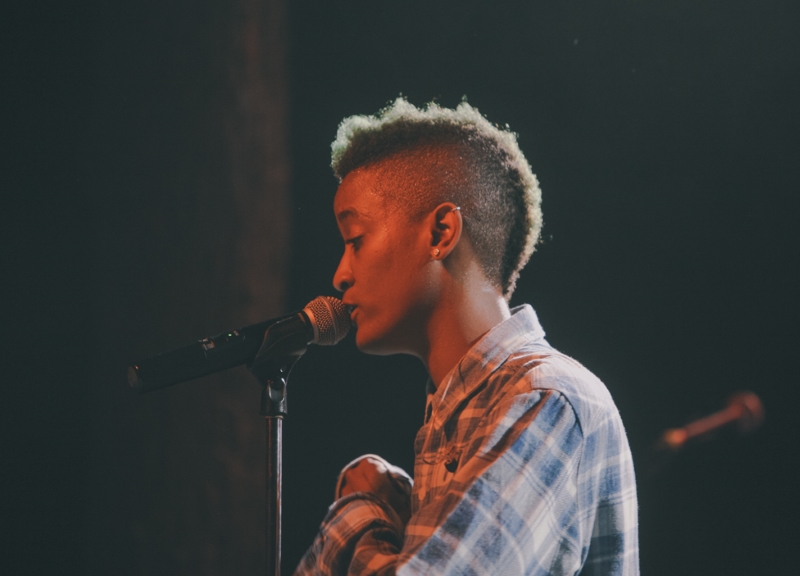 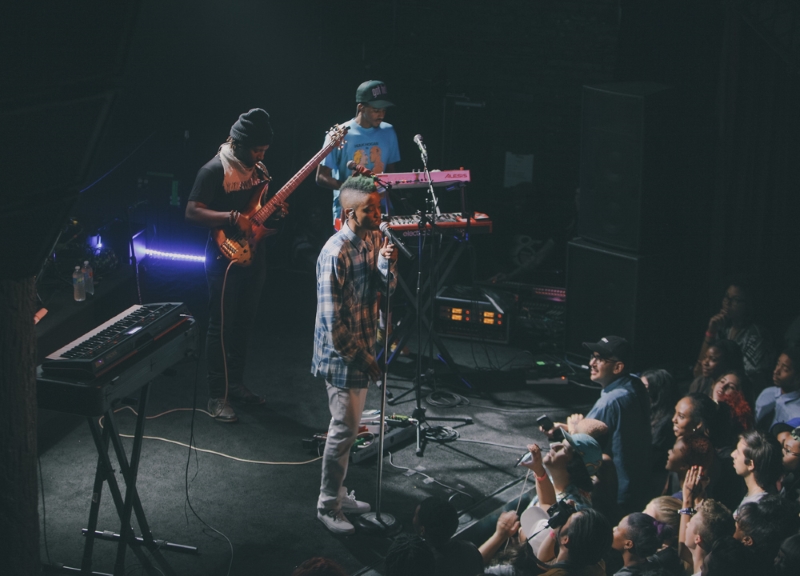 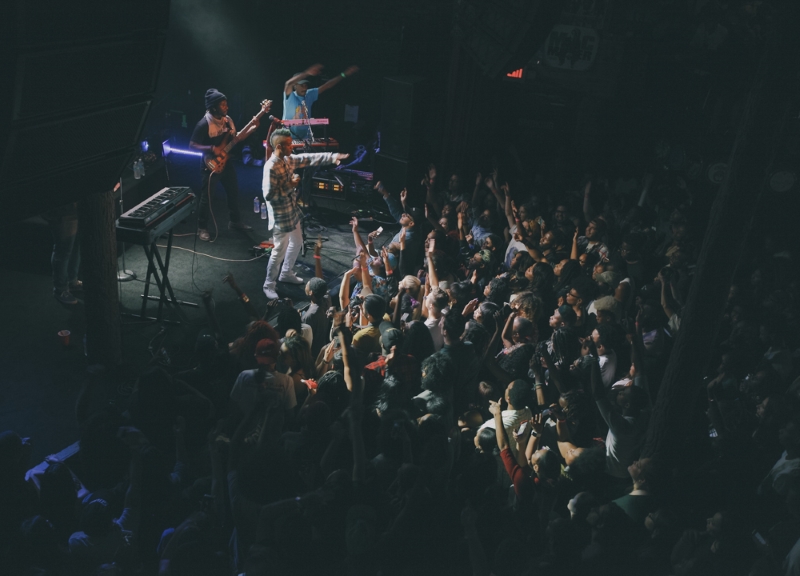 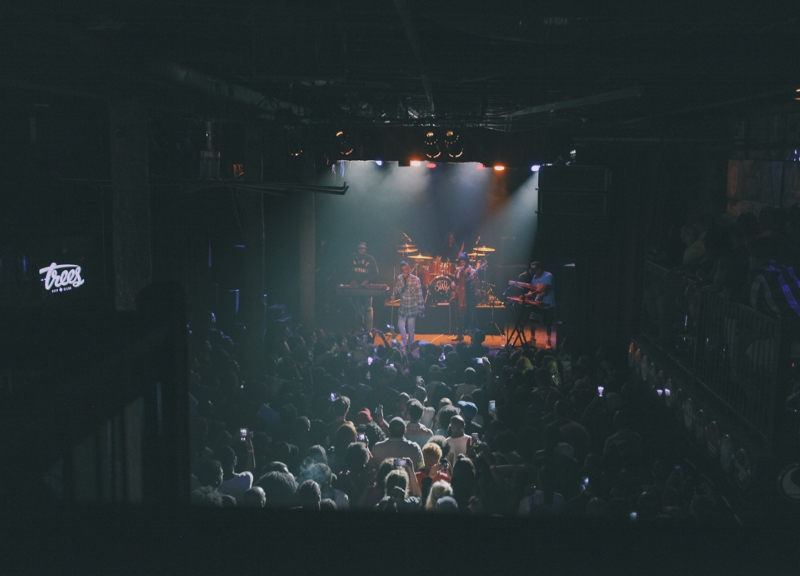 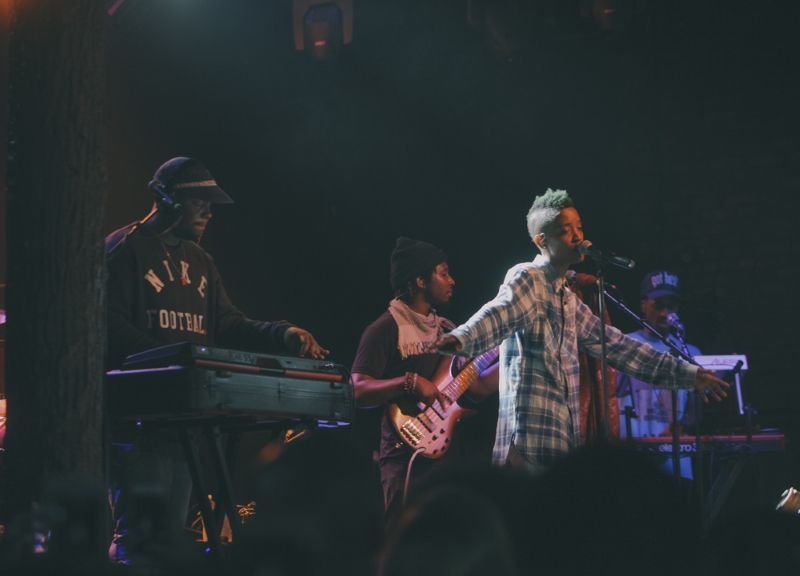