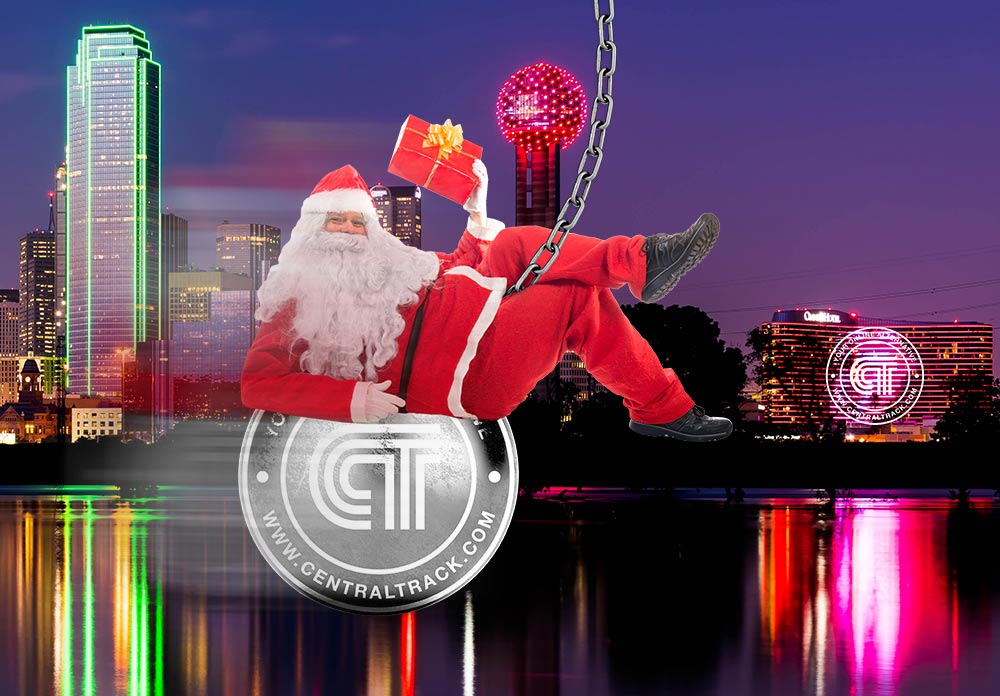 This December, We’re Giving One Reader A Massive Prize Pack That’ll Let Them Enjoy Some Of The Best That Dallas Has To Offer For A Whole Month. Here’s How You Can Win.

The year is almost over, but we aren’t done with hooking up one lucky reader with a very generous baller pack!

And this one could bring your life a major boost. Worried about getting enough presents for your loved ones this month? We got you.

This December, we have our first tickets to an out-of-town fest — and a worthy one given the stacked lineup performing at Day For Night fest. Or you can kick back and enjoy a Mavericks game versus the Spurs like a true baller. Ready to ring the New Year in with a bang? How about celebrating NYE at the best parties in Dallas leading up to 2018? Oh, and don’t forget the delicious food that will help you power your way through it all.

Just remember, we do this because we love you.

So have you been naughty or nice? The contest gods will be the judge of that. All you have to do is fill out the form at the bottom of this post to enter to win this month’s package. (If you want, you can also perform a few additional tasks listed in that embedded widget to increase your chances of winning.)

As always, entering our contest is free. It’s also super easy — just fill out the form below. And make sure to do so by 6 p.m. on Friday, December 8th, which is the deadline for entering and the point at which we’ll pick this month’s Baller Pack’s winner. Oh, and don’t forget to do the additional tasks mentioned below if you want to increase your odds! Have a very merry December, sign up now!