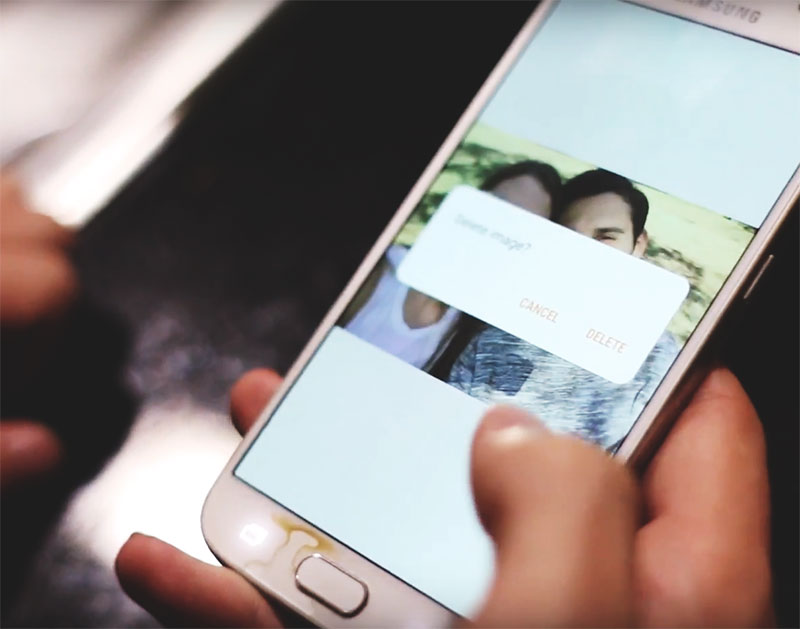 Fort Worth Indie Rock Band Henry The Archer’s New Video Is An Ode To The Difficulty Of Letting Go, Both In Creativity And In Love.

Richard Hennessy is pretty used to things not necessarily going as expected. The name of his band Henry The Archer is a testament to that.

Initially, that name belonged to a character in a novel Hennessy started but never finished — one he began writing after a stint in South Carolina that ended so poorly that he moved back to his native New Jersey and, for a spell, gave up music entirely. But inspiration struck Hennessy again when his work offered him a transfer to Fort Worth, and Henry The Archer — the band, not the character — was reborn.

Since 2011, Hennessy has released five albums under that moniker. But none have earned nearly as much attention as this year’s Zero Is A Number LP has. The jangly and poppy garage rock release has rightly helped Hennessy’s sound — and his voice, which somewhat recalls that of The Birds of Night’s Andrew Rothlisberger — find an audience not just in Fort Worth clubs, but in venues outside of the 817 as well.

It was actually an interaction with a group of new fans of his band’s that led to the creation of a music video for Zero Is A Number‘s lead-off track, “Wifi-Pets.” And, not surprisingly, the final version of the video, which we’re stoked to premiere here in this space today, is not at all like Hennessy’s initial vision.

“My original idea for the ‘Wifi-Pets’ video was a bit extravagant and colorful, with a bunch of dancing,” Hennessy explains. “However, due to budget restrictions, execution of this idea was not possible. Not yet being an expert in the field of video, I acquired guidance from Denton-based videographer Zachary Bayne Dyck. I met Zachary earlier this year through some folks that caught a live HTA performance, after which they approached me and suggested I meet with Zachary about doing a music video. So I did my research, contacted Zach and we had a few brainstorming sessions. Essentially, the idea was to have an old-school music video, with a montaged story line — nothing too over the top. The main stipulation was that I wanted the video to be bright, and not focus on the negative, which was a challenge due to both the songs’ topic, and the tonality of the tune itself. However, I am passionate about sensory confusion through artistic interpretation, and Zach liked the challenge. So away we went.”

Or, perhaps better put, away Hennessy went. With the creation of the “Wifi-Pets” video, Hennessy decided for once in his life to fully embrace turning into life’s twists. And so he let Dyck take the wheel.

“Outside of the shots the band is physically in, I was very hands off,” he says. “In fact, I didn’t even see the storyline scenes or actors until the first draft was complete, which is unheard of for me and my less desirable traits. I am a bit of a control freak, and saw this as an opportunity to have faith in the abilities of others, and grow as a person.”

Turns out he might’ve actually accomplished that, too.

“I believe the end result accomplishes the goal that was set forth,” Hennessy says of the video for the catchy tune, which found him having to embrace the position of audience rather than creator. “In the end, the music is 100 percent about whatever the listener interprets it to be about, whether that’s a feeling or a personal meaning found in lyrical content. It’s the connection a song has to its listener that gives the track it’s true value, not just the existence of audio and the perspective of the mind in which it was initially spawned.”

You can check out the finished result below.