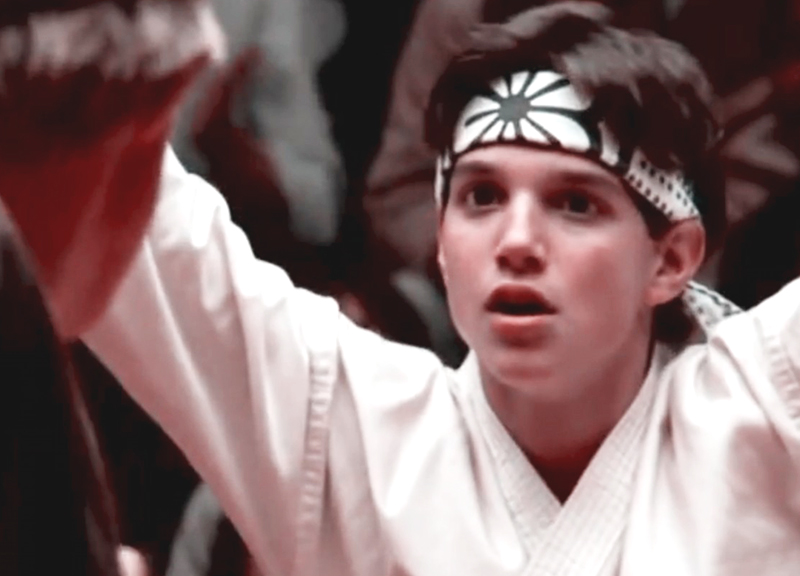 The first wave of confirmed guests for this year's Dallas Comic Con Fan Days has been announced — and it's looking pretty promising from where we're standing. When the event hits the Irving Convention Center this October 16-18, it will be bringing with it everyone from Aquaman to the Karate Kid himself.

Without further ado, let's take a peek at the announced lineup so far. And while we're at it, let's remember why we love the characters these folks embody so well.

Whether it's a memorable one-liner or saving an entire galaxy, each of these folks has a special place in our geeky little hearts.

• Jenna Coleman. Oh, y'know, the time-travelling companion, Clara Oswald, of the 11th and 12th Doctors in Doctor Who. She gave our hearts an extra little pitter-patter when she muttered: “Run you clever, boy. And remember me.” Oh, Jenna, how could we ever forget you?

• Jason Momoa. Khal Drogo basically gave us all relationship goals when he showed his commitment to Dany in Game of Thrones by hollering a bunch and threatening to rape anyone who wished her dead. Well, OK, maybe the character was flawed. But the dude behind him's the next Aquaman in the Marvel Cinematic Universe, too. Is there a word for “badass” in Dothraki?

• Ralph Macchio. The only Karate Kid who'll ever matter. He owned the 1984 All-Valley Karate Tournament with his infamous crane kick heard 'round the world. One of the all-time great underdog actors of all-time, he also inspired brawls in The Outsiders as Johnny and helped Joe Pesci endear himself to The Deep South in My Cousin Vinny.

• Edward James Olmos.. As Admiral William Adama, he won our Battlestar Galactica-loving hearts. Also, tbh, the guy's been in a million other awesome things.

• Aaron Ashmore. This guy was so awesome as young photojournalist Jimmy Olson in Smallville that the showrunners gave him a whole different character to play after Jimmy was killed off.

• Shawn Ashmore. The X-Men youth is probably our favorite Iceman not counting Val Kilmer. Rogue doesn't appreciate him like she should.

• John Rhys-Davies. As Gimli in Lord of the Rings, he made up one-half of the all-time great fantasy bromances of all-time. (Shoutout to Legolas.)

• Yaphet Kotto. From Alien! Also, the most imposing presence on David Simon's late, great Homicide: Life On The Street.