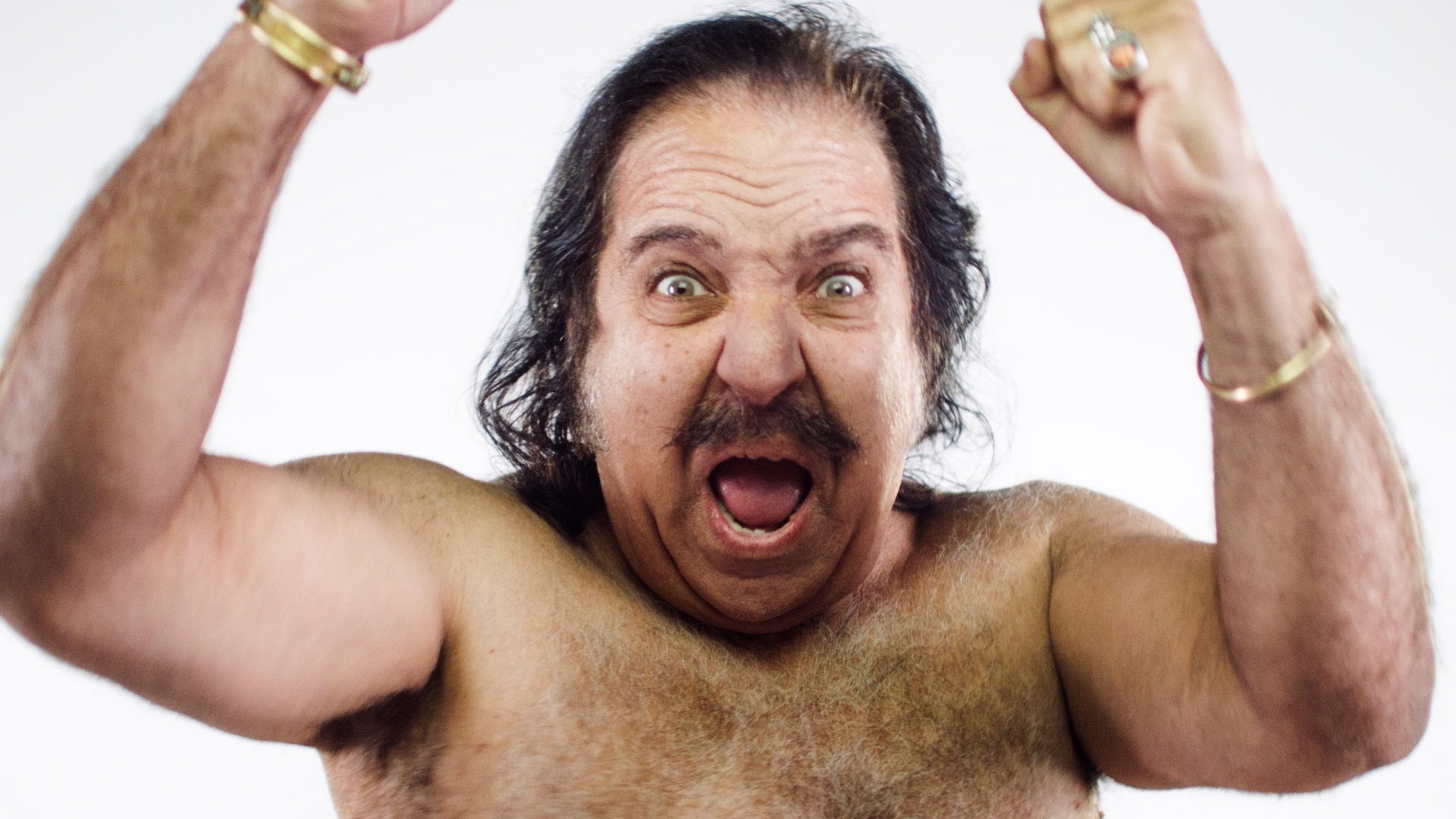 The 15 Most Interesting Panels At Dallas’ Upcoming EXXXOTICA Expo.

You probably already know this, if not from the billboards plastered all over town, then from the fact that pretty much everyone’s got an opinion on the matter — and one they feel demands voicing at that. One such group, and the one that’s perhaps making the biggest stink, is The Dallas Women’s Foundation, which is not happy that a convention they claim promotes sex trafficking is being held in a building named after one of their founders.

For his part, Mayor Mike Rawlings says he’s not too happy about it either because, in his words, hosting the “largest adult event in the USA” doesn’t jive with “our city’s position on the sexual exploitation of women.” Still, far as he’s concerned, it’s unconstitutional to deny an organization with money the chance to host an event at the convention center when there’s nothing else going on. Or, well, so says the city attorney’s office.

We’d be willing to bet, though, that none of the above contingents has actually even bothered to look up the expo’s website. Because, if they did, they might’ve discovered that more than a handful of the seminars presented at next weekend’s event are actually geared towards promoting sex positivity and intelligent dialogue. And what’s wrong with that? Nothing, really.

As for us? Well, we actually did check out the EXXXOTICA Expo’s offerings before penning this piece about it, which is where we discovered loads of seminars and panels taking place over the convention’s three-day run, our favorite 15 of which we’ve opted to rank in order of intrigue.

15. Desire Time.
Sunday (2:45 p.m. to 3 p.m.)
It’s, um, a contest where the most convincing performer of (embarrassing?) acts like faking an orgasm onstage will win a stay at an all-inclusive, adult-only resort in Cancun. I’ll have what she’s having!

14. International Twerk Competition with VROD & Friends.
Saturday (6:30 p.m. to 7:15 p.m.)
It’s not like we haven’t seen amateurs publicly twerking on stage around town before. But this one comes with international bragging rights.

12. The World of Webcams.
Friday (10 p.m. to 10:45 p.m.)
The Internet is changing all the time, and nobody even remembers yesterday’s memes. This seminar is here to guide you through the latest trends in the webcam industry, “providing tips and tricks to maximizing your income.” It’s a panel that pays for itself, really.

7. Strike Play 101 with Mistress Isabella Sinclaire.
Sunday (3:45 p.m. to 4:30 p.m.)
More informative than The Dallas Women’s Foundation’s copies of 50 Shades of Grey — and, we’re assuming, a whole lot more intelligently worded, too. Because, if you’re going to flog your partner, you might as well do it responsibly.

4. Sex Positivity: Spreading the Good Word.
Sunday (5:15 p.m. to 6 p.m.)
Local sex writer Jenny Block’s going to drop some truth-bombs about the media’s “anti-sex, anti-women, and anti-LGBTQ communities’ rights” portrayal. Y’know, just the kind of thing everyone should be scared about. Right?

1. Trainwreck: How Hollywood Portrays Sex.
Sunday (5:15 p.m. to 6 p.m.)
Somehow not too grossed out by the act of sex, Dr. Chauntelle Tibbals will use her sociology PhD to deliver a lecture diving into Hollywood’s shitty sex agenda, which she describes as “one that reveres the ‘normal’ and punishes those on the margins.” Her research cites specific examples from 50 Shades of Grey and Trainwreck, the latter of which isn’t completely blame-free in her eyes. How wonderfully titillating!

Head here for tickets and more information on the 2015 EXXXOTICA Expo.
No more articles