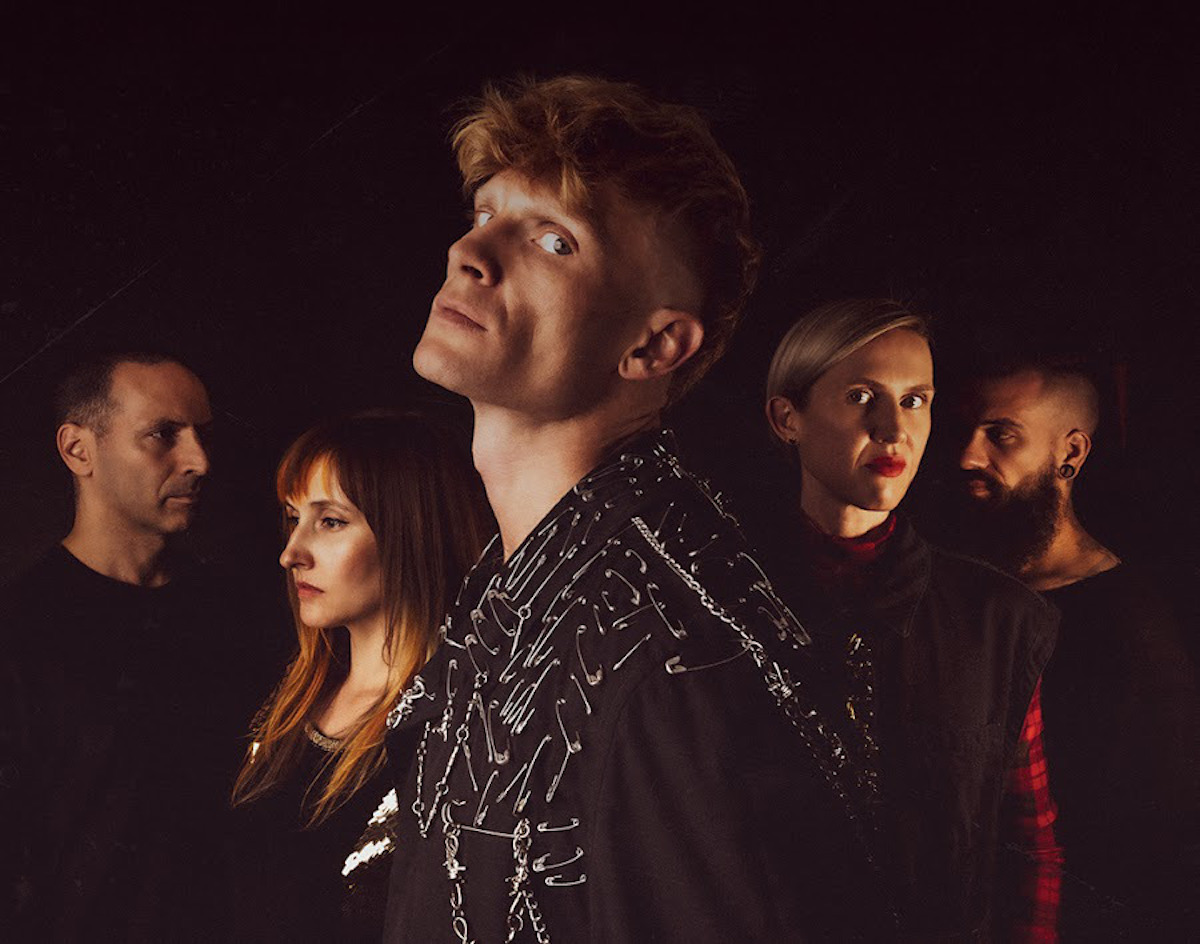 This Week In Dallas, You Can Hear Jay Electronica’s Testimony, Find Out What The Constitution Means To You & Start In The Hayloft With Mother Mother.

ICYMI, Ted Cruz’s 13-year-old daughter, Caroline Cruz, posted a video on TikTok telling followers some of the pros and cons of being the child of a senator.

She said she liked the travel opportunities and gifts, naturally, but resents having to be constantly followed by security and the initial judgement of her own character based on her father’s views — which she mostly “really disagrees with.” That latter quote is what really got people riled up, as it’s always interesting to see family members of political figures have dissenting viewpoints. Remember the ugliness that came from Kellyanne Conway and her dispute with daughter Claudia?

I just stumbled upon Ted Cruz’ daughter’s TikTok and this story about them editing her crop top to be longer is so… on brand. pic.twitter.com/Zx0j0ztwde

This situation is less dramatic than the Conways, though — this is simply a young girl sharing some service-level feelings about the situation she was born into. The content of her video is pretty chill and unsurprising, though it still caused quite a stir. The Dallas Morning News wrote up a short article of the situation which was met with some (expected) pissiness from Fox, saying that critics “slammed” and “ripped” the Dallas publication for its reporting of it, as if there was really any substance to begin with. Republican strategist Ron Nehring Tweeted, “An utterly classless story from the @dallasnews. She’s just 13, not an elected official. Let it go.” Other critics had the same sentiments, saying this wasn’t “real news.” But DMN wasn’t really insinuating anything big with the video, it’s just a mildly interesting thing that happened, which warranted a short piece.

People seem to forget that not every article has to be a hard-hitting story — come on, just look at our story archives. You have to admit story about the daughter of a wildly-disliked senator (who put the blame of fleeing the country when his people were freezing on said daughter) sharing a glimpse of the experience she has is at least mildly fascinating. It’s gossip. Water-cooler talk.

Also, it tickles us to hear Fox News fans advocate for “real news” considering the all the silly headlines Fox has had and how the most mundane things, like this, gets their undies in a bunch.

Now, there is something to be said about the mental harm that will certainly develop from kids and young teens growing up in the age of social media and being able to blast the thoughts and experiences of their formative years for all to see forever. But that’s a bigger conversation for a different time. Today we’re just questioning why a girls TikTok needs to be politicized and blown so over proportion.

With that, we have our weekly To Do’s. Here are some things you can spend some time on that aren’t TikTok or Fox News.

What The Constitution Means To Me at Winspear Opera House
This marks the opening night of this acclaimed memoir play by Heidi Schrek. Revisiting her teenage years, Schrek explores the relationships between the four generations of women in her family and how the constitution has shaped their lives and will continue to shape the next generation. Running until January 9.

Gus Clark, Denver Williams and Tommy Luke at Three Links
If you’re in the mood to be serenaded, look no further, Clark has a classic outlaw country/honky tonk/blues sound that’ll sweep you off your feet. You’ll also get Fort Worth artists Williams, who puts a modern indie-pop twist on Americana, and Luke, who more folk-y and has the smoothest voice.

Perreo Club at Cheapsteaks
Promised here is some free “sexy gay energy” so you know what to do. Featuring DJs Peligrosa and Lilith from Perreo Club.

Jay Electronica and Sa-Roc at Trees
Jay Electronica hails from New Orleans but lived a nomadic lifestyle collaborating with artists around the country and making mixtapes. This creative journey lasted 20 years and along the way he entered a relationship with Erykah Badu, signed to Roc Nation and finally released his debut A Written Testimony in 2020. In support is rapper Sa-Roc, who recently released a deluxe version of her 2020 album The Sharecropper’s Daughter.

Fishing In Japan at Deep Ellum Art Co.
Headlining are local indie kids Fishing In Japan, who recently dropped “Better and Worse,” which has a music video coming out very, very soon. In support is Darling Farm.

Impact Wrestling: Hard To Kill at The Factory in Deep Ellum
The Nashville-born Toronto-based wrestling company is hosting their first pay-per-view show of 2020 in Dallas. Championships will be defended and personal feuds will be settled.

The Spirit of Radio at The Kessler Theater
Celebrate the rich history of Dallas radio. A little more chill than a concert or wrestling match, this event will feature a special video presentation over the groundbreaking station The Zoo and a roundtable with Dallas radio personalities.

Bowie-aoke at Texas Theatre
The theatre is showing Ziggy Stardust and The Spiders From Mars, the last of Bowie’s concerts that featured his Ziggy persona. After the screening, there’ll be Bowie-aoke featuring DJ Mr. Rid and Dollar Ben.

Mother Mother at Echo Lounge Music Hall
This alt-rock band is another example of an act blowing up from the power of Tik Tok. Mother Mother has been making music for over a decade but its 2008 song “Hayloft” got a whole other second life after gaining lots of love on the app.