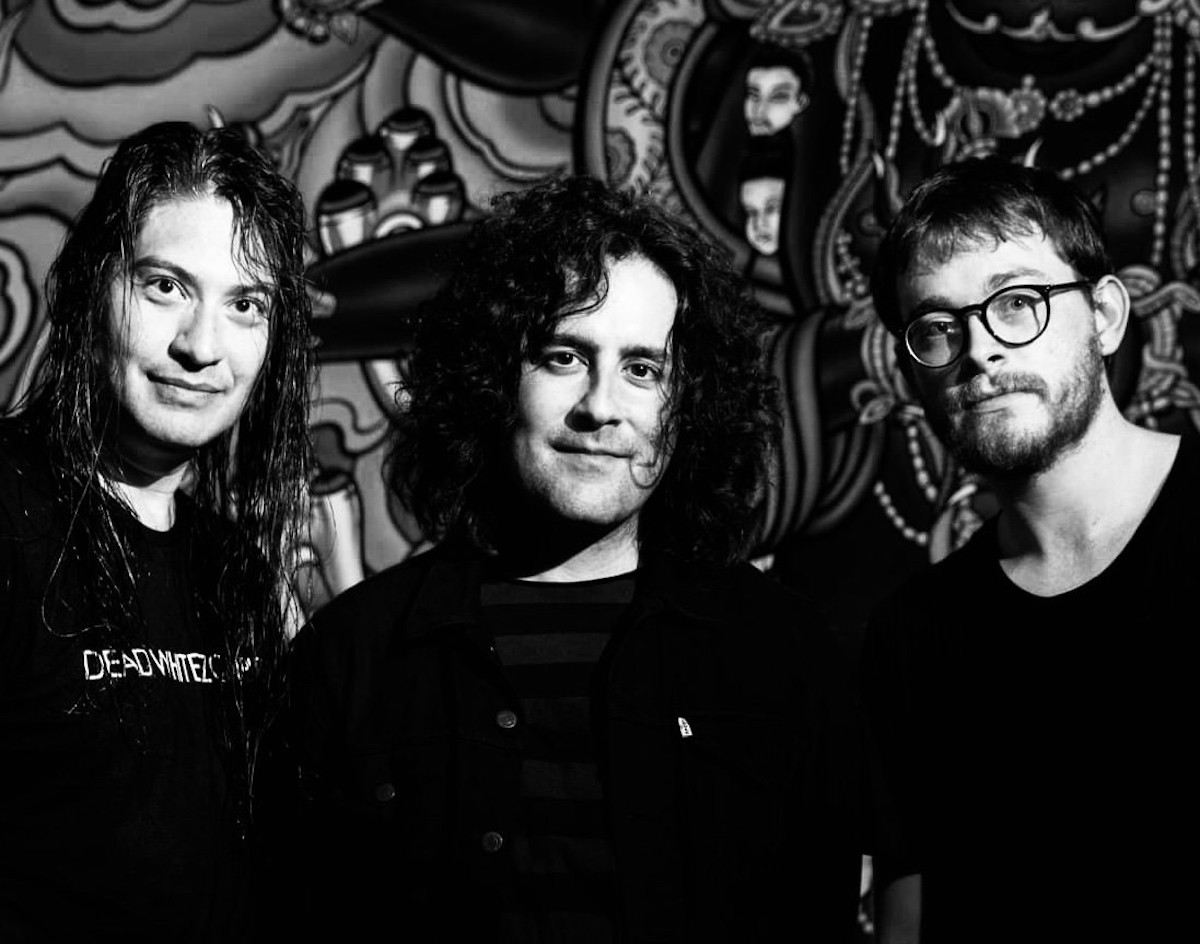 Release Some Of That Anger By Blasting The Latest, Loudest & Most Exhilarating Track From Neo-Grunge Group Aztec Milk Temple.

Aztec Milk Temple — “Hey Mr.”
RIYL: Hating capitalism
What else you need to know: Debuting in 2019, Aztec Milk Temple (Scott Tucker, Vincent Martin, Braxton Fugate) managed to catch the attention of Grammy-nominated producer Chris “Frenchie” Smith (Dandy Warhols, Slayer) who produced several demos for the neo-grunge band. Since 2020, it’s been signed to Idol Records and put out three singles. A full-length album, which was recorded with Smith, is on the horizon. Until then, we’ll enjoy these singles and electrifying live performances.

“Hey Mr.” has an impeccable vibe for those of us who like that angry, gritty sound — comparable to the stylings of Nirvana, Nine Inch Nails and Veruca Salt. You’re immediately pulled in when the first note blasts through your speakers (Make sure your volume isn’t on full blast, it gave us a little bit of a fright.)

Lyrically, it’s a pretty simple but effective song — “Hey Mr., fuck you” is the chorus — perfect for singing (or yelling) along to and becoming an ear worm. And the occasional pinch harmonics of the guitar and the near-screams of Tucker’s vocals just scratch an itch in our brain. In the true spirit of rock n’ roll, this track is about resenting our capitalist system and its leaders. “Captain of industry, so you piss on me/ Botched up lobotomy, whirlwind economy,” Tucker angrily spits out.

Looking at Aztec’s discography thus far, its first two singles “Milk” and “Digital Natives” take on a more muddled, gothic sound while today’s track is much crisper and grungier. We love to see a band that can do more than one thing and is unafraid of experimentation while simultaneously having a clear core vision. Every track feels fresh while still maintaining a sound connection, which makes us very excited for this upcoming album.