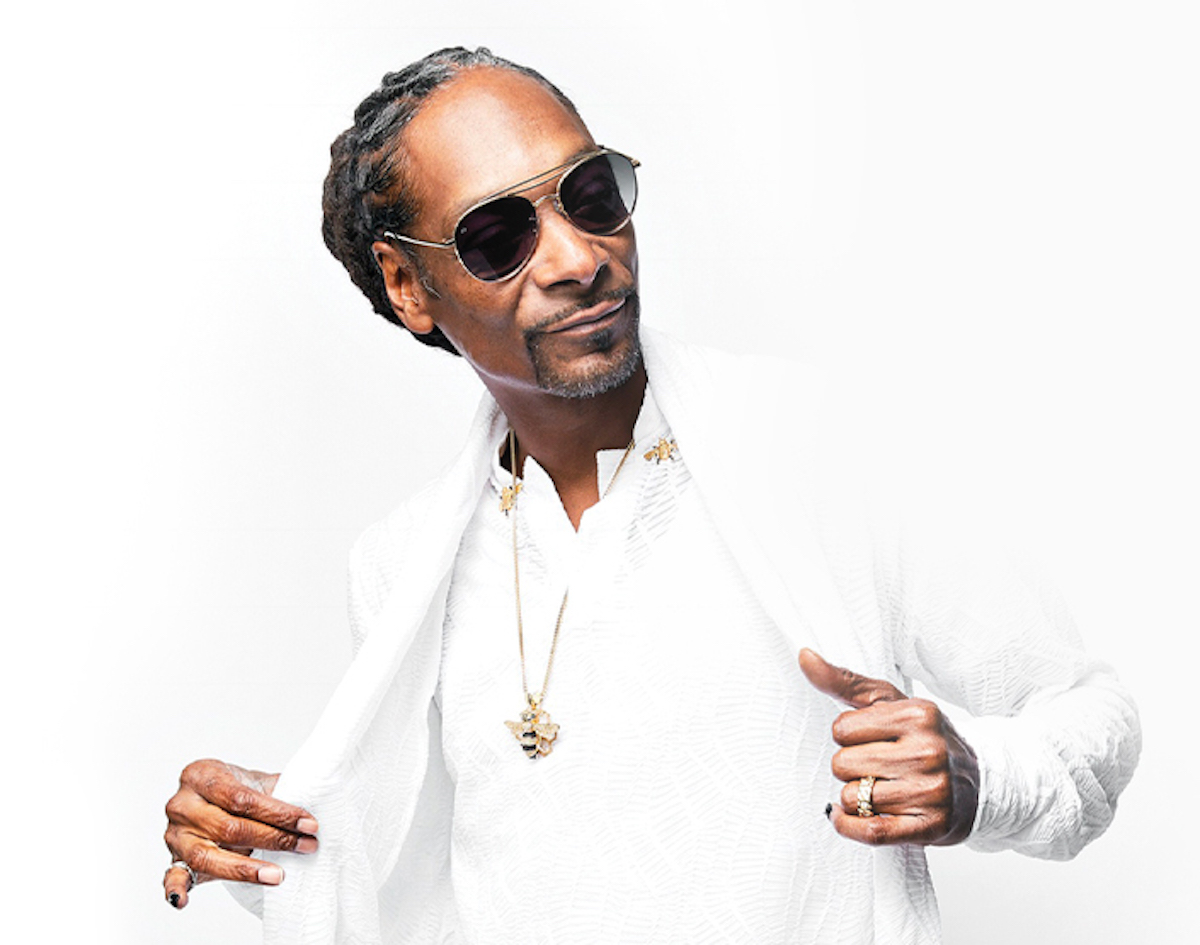 This Week in Dallas, You Can Bust Windows Out Cars With Jazmine Sullivan, Beg For Charli XCX, Be Young, Wild & Free With Snoop Dogg & More.

Coming off of last week’s Academy Awards ceremony, we’ll save you from yet another controversial and unsolicited opinion about the Will Smith and Chris Rock slap incident. Instead, let’s talk about the Dallas-area native executive producer who took home the Academy Award for short subject documentary.

A graduate of the University of North Texas, Donnie F. Wilson took home the award for The Queen Of Basketball. The documentary focuses on Luisa “Lucy” Harris — the only woman to be drafted by the NBA. Not to mention, she is the first Black woman to be inducted into the Basketball Hall of Fame.

Harris died on Jan. 18, 2022 but the Oscar win is the perfect way to cement her legacy in a sports industry that has a reputation for leaving its female athletes out of the narrative.

So now that we’ve given you something else to talk about from this year’s Oscars ceremony, here’s a rundown on events happening in DFW.

Welcome To Night Vale at Texas Theatre
This twice-monthly podcast is the ideal night out for conspiracy enthusiasts. The show is formatted as a radio show for a fictional town where there always seems to be something spooky going on. It has garnered critical acclaim from the likes of Vulture, New York Times and The Guardian.

Amazing Scavenger Hunt Adventure-Dallas Arts District
All you need is your smartphone and at least one friend to enjoy this event that transforms Dallas into your personal board game playground. This scavenger hunt event is perfect for getting more familiar with the Arts District.

Lunch on the Lawn
The city of Rowlett hosts this event each Monday that features food trucks, music and varying attractions. This week, The Chatter Box, Eloisa’s Kitchen, Curly Head Baker, Dat’s a N’ice Italian Ice, Moe’s Steaks and Holy Smokes BBQ and Catering will be present.

Reggie Watts at University of North Texas
UNT is hosting the multifaceted Reggie Watts as a part of their Fine Art Series. You’ve probably seen him on The Late Late Show with James Corden, where he currently stars as the band leader. The Germany-born comedian, actor, musician and writer will be putting on a 100% improvised music/comedy act.

Cavetown at The Factory
Cavetown is bringing his bedroom pop act to Deep Ellum. Also known as Robin Skinner, he got his start on YouTube back in 2012 where he posted original songs, and eventually dropped his first album on Bandcamp when he was 14 years old. Now, he’s amassed over eight million monthly Spotify listeners. His 2019 effort Animal Kingdom spawned hits “Juliet” and “Boys Will Be Bugs.”

Shawn Colvin At The Kessler
In celebration of her debut album Steady On‘s 30th anniversary, the Folk Americana act released a re-recorded acoustic version. Upon the album’s original 1989 release, it received critical acclaim and the Grammy Award for Best Contemporary Folk Album.

Jazmine Sullivan at Toyota Music Factory
Fresh off the release of the extended edition of her smash hit album Heaux Tales, Sullivan is bringing her powerhouse vocals to Fort Worth with opener Maeta. Sullivan is truly a pillar in the contemporary R&B industry. She got her start in 2003 at only 15 years old, but most people know recognize her 2008 hits “Bust Your Windows” and “Lions, Tigers and Bears” from her album Fearless. In addition to her extensive solo discography, she boasts songwriting credits for Jennifer Hudson, Monica, Kendrick Lamar, Mary J. Blige and Faith Evans.

Clario at Southside Ballroom
Since Clairo’s 2017 hit “Pretty Girl” blew up, she signed a record deal, dropped a debut EP, performed at Coachella and released her debut album, Immunity. You’ve probably heard “Bags” and “Sofia,” both of which quickly became internet hits. Now, Clairo’s embarking on her Sling Tour to support her sophomore album of the same name with opener Arlo Parks

Funny Femme Fatales Present: An Improvised Murder Mystery
Feed your appetite for mystery at this “rated M for Mature” BYOB murder mystery event. The show will feature all female performers who’ll keep you entertained and on the edge of your seat all night.

Pudge-A-Palooza at Rubber Gloves Rehersal Studios
MC and producer Pudge has been a major part of the Denton music scene for a hot minute. For his birthday, Rubber Gloves Rehearsal studios is bringing Kind Beats, Skipp Whitman, AV The Great and host Ben Buck together for a hip-hop celebration.

Snoop Dogg & Ice Cube at Dos Equis
Snoop Dogg and Ice Cube recently combined with legendary rappers Too Short and E-40 to create hip-hop group Mount Westmore back in 2020. Ahead of the April release of the group’s debut album, we’re getting a taste of what’s to come with the Kings of the West tour.

’60s Tribute Show at Opening Bell Coffee
You probably know Opening Bell Coffee as the joint that hosts the longest running Dallas-area open mic. This weekend, local musicians are gathering to pay tribute to some of the most iconic ’60s songs. Hosted by Steve Johnson, the event will showcase eight local artists.

EST Gee at South Side Ballroom
With six mixtapes (a seventh is coming soon) and an impressive roster of collaborations under his belt, the Louisville rapper has truly established himself in the rap industry.

Charli XCX at HOB
The electropop queen is bringing her CRASH tour to Dallas. Charli XCX has been holding down the pop industry for over a decade now. She’s released five albums and has penned hits like “Hurts Like Hell” by Madison Beer and Offset, “Señorita” by Shawn Mendes and Camila Cabello and “Same Old Love” by Selena Gomez.

Poppy at Echo Longue & Music Hall
Not only a musician and singer-songwriter, Poppy is also known for her satirical comedy bits and pop culture commentary on her YouTube channel. In 2021, she made music industry history as the first and only female to be nominated for the Best Metal Performance Grammy Award when “Bloodmoney” was nominated.

2 Cellos at Texas Trust CU Theater
This classically trained Croatian duo has received acclaim both critically and in pop culture. If you had a Glee phase, you’ve probably seen them in the “Smooth Criminal” video, and they were featured on ABC’s The Bachelor too.

For Dennis at The Wild Detectives
This backyard concert is a tribute to esteemed Dennis González who died on March 15 and was originally slated to perform at this event before his death. González lived and taught in the Dallas area since the ’70s. He was a teacher, radio show producer and artist. Longtime friends, bandmates, family and friends will gather for this show in his honor.