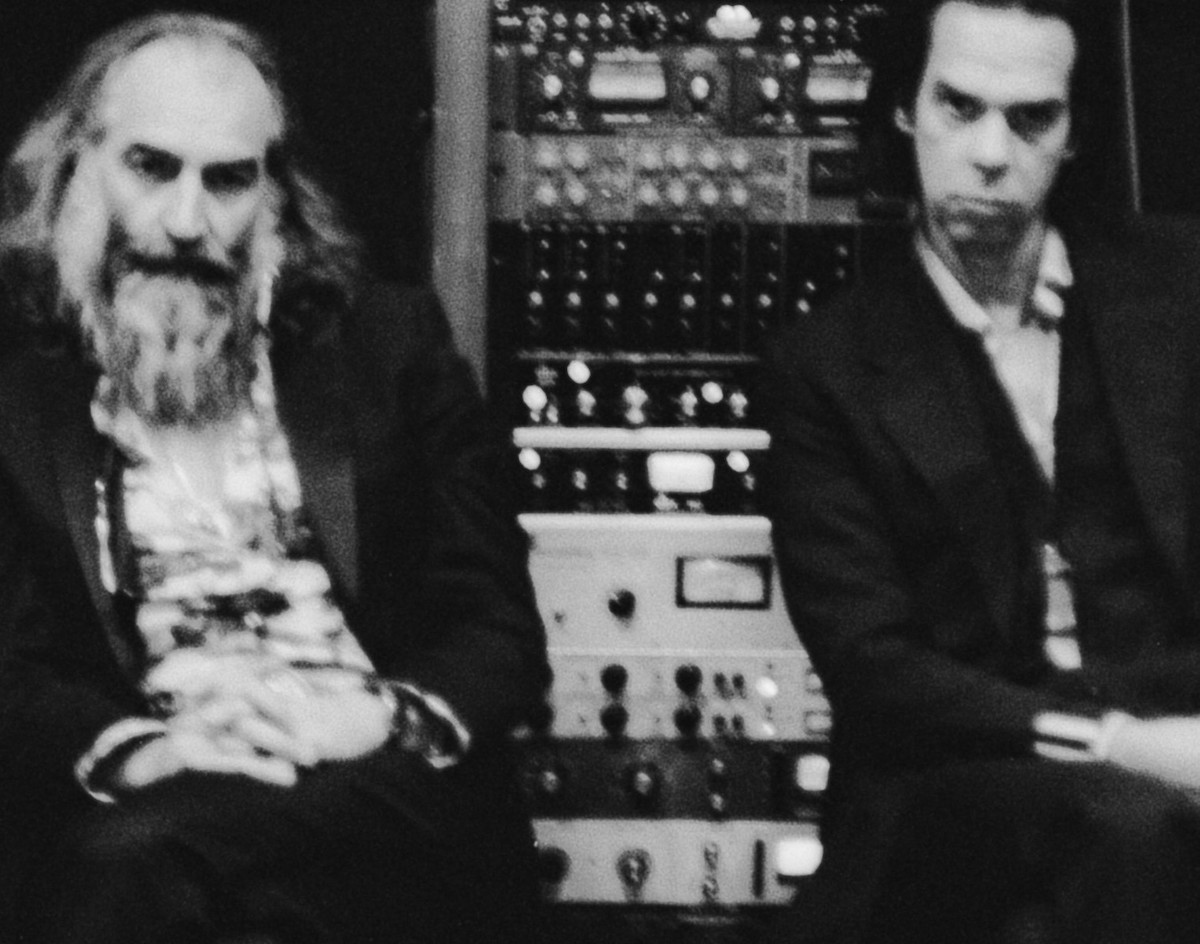 This Week In Dallas, You Can See Carnage With Nick Cave, Bust Windows Out Cars With Jazmine Sullivan, Be A Heartbreaker With Marina & More.

We gotta address the elephant in the world and mention Russia’s attack on Ukraine last week.

Waking up to the cries of my Russian mom telling my dad that her native country were firing missiles was jarring — to say the very least. It’s jarring to see Russian media pumping out propaganda, deflecting blame onto the U.S. It’s jarring to hear how over a thousand of brave Russian anti-war protesters were detained by the state. It’s jarring to know that my aunt and her family are having to hideout in their basement in Krivoy Rog, Ukraine.

There’s not much to say. It hurts — and it hurts tenfold when you have a familial connection to it.

As reported by WFAA, North Texas has shown support for Ukraine. On Thursday a group of people led a small demonstration on an overpass in Allen and in Dallas, downtown was lit up in yellow and blue representing the Ukrainian flag. They’re small gestures all the way here in Texas, but they hold a lot of power.

Sorry, there’s no smooth or logical way to segue from sad war-talk to our week of events — this is a as good as it’s going to get.

While your spending your week dealing with the anxiety over the state of the world and educating yourself on the consequences of Putin’s inhumane invasion, there’s still room for joy to be felt. Here are our 15 best opportunities to go out this week in Dallas.

Yungblud at The Factory
Charismatic and punchy, this Brit performed “Life on Mars?” at A Bowie Celebration in 2021 and has named his tour after the song.

Miz Cracker at The Kessler Theater
Ok Kaitlyn time for dinner…and the “She’s a Woman” Show starring the thinnest, whitest and saltiest queen.

Maestro Maya Vinyl Release at Tulips
This free with RSVP event is celebrating the release of Live from Planet Maya and features The Cush and same brain as guests.

Krewe of Kowtown Ball at The Post at River East
Celebrate Fat Tuesday with food, costumes and live music, including James Hinkle and Ginny Mac.

Texas Independence Day at The Rustic
Local folk artist Mitchell Ferguson will be providing the tunes for a Texas celebration at this venue-meets-restaurant.

AMOC Presents TeX at Arts Mission Oak Cliff
Dallas-based artist TeX will be headlining “This Too Shall Pass,” the first AMOC show of the month.

Nick Cave and Warren Ellis at Majestic Theatre
Two of the bad seeds are bringing you carnage.

Snarky Puppy Live Recording at Deep Ellum Art Company
Fresh of a Grammy win, this jazz-funk fusion group is recording its next album in front of an audience over the course of seven days, two shows a day. This is the first day.

Beatrat’s Birthday Extravaganza at Three Links
Beatrat knows how to throw a party and with Sub-Sahara, Cure 4 Paranoia, Telemetry and Curl in attendance, you can’t lose.

The Temptations and The Four Tops at The Statler Ballroom
Motown legends at this legendary venue — not much else to say.

Marina at The Factory
Marina has officially dropped The Diamonds, but has picked up Pussy Riot as a special guest for this leg of the “Anicent Dreams Tour.”

Sevendust at House of Blues
The Georgia-formed rock band is on its 12th full-legnth album Blood & Stone.