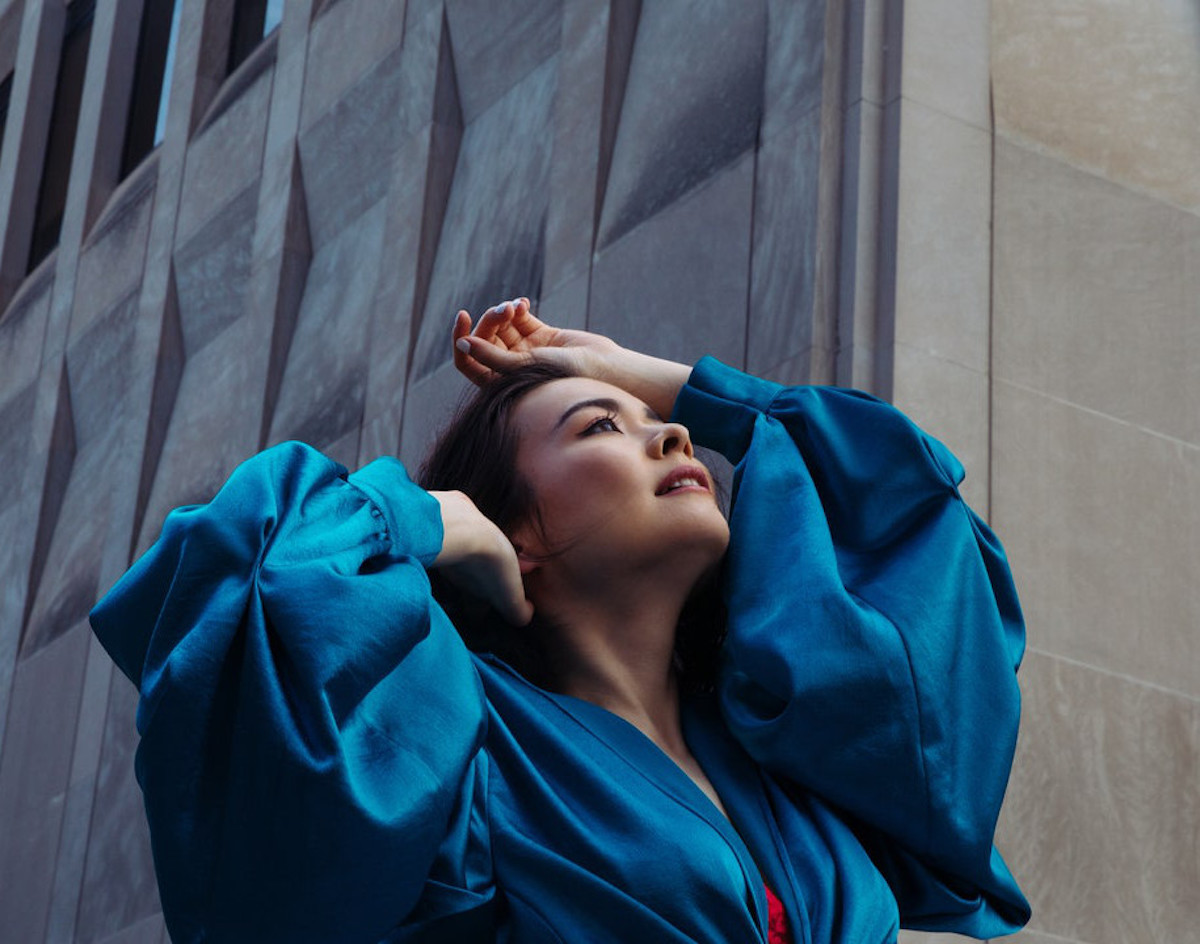 This Week In Dallas, You Can Bet On Losing Dogs With Mitski, Get Munny With Erykah Badu, Celebrate Mardi Gras In Oak Cliff And More.

Victoria’s Secret has been attempting to change their brand to fit a marketing strategy similar to Aerie in recent years with their newest model addition of Sofía Jirau, who is the brand’s first model with Down Syndrome.

We pretty much all mutually left the Victoria’s Secret brand in the dust as the company took a full-blown nosedive within the past decade. The VS brand was a genuine culture shock starting to take off in the early 2000s as Y2K fashion grew. The entire lingerie industry was completely taken over by the allure of VS due to the PINK franchise, the annual fashion show and the celebrity supermodel inspiration. So what led to the downfall of VS that makes the company less of a popular brand today? The lack of progression in regards to trans modeling, plus-size modeling and overall bodily image.

The peak of controversy for the VS brand was back in 2018 when their Chief Marketing Officer, Edward Razek, made transphobic remarks in an interview. Since the interview, Razek has quit his position as the VS brand attempts to clean up their act by hiring models who represent everyone such as Jirau. If progression is Victoria’s Secret’s new foundation, perhaps another rise in the company is among us.

Twice at Dickies Arena
All Texas K-Pop lovers unite and get ready for an unforgettable night because Twice is playing in Fort Worth. The JYP all-girl band is truly taking the K-Pop world by storm (if you could not already tell from the ticket prices). So, if you are among Twice’s nearly 10 million Spotify listeners and do not want to be in “The Feels” because you missed a concert in their 4th world tour, make sure to nab a ticket!

Theory of A Deadman at The Factory
Ready for an intimate concert in Deep Ellum? Theory of A Deadman, also known simply as Theory, is a rock band from British Columbia, Canada that started their musical journey back in 1999, and is still producing absolute bangers, like their latest release, 2020’s Say Nothing.

Vandoliers at Lava Cantina
One of DFW’s favorites is taking the stage at Lava Cantina. Accompanied by special guest Carolina Story, the two bands are ready to bring a mix of rock, strings, and twang. Tickets range from $15-$45, and all ages are welcome!

Mitski at The Factory
Are Dallas Mitski fans ready to wear their white button-downs? Ready or not, Mitski will be performing in Deep Ellum this Friday. Should you find yourself about to go through an emotional breakdown, snag some tickets to this indie icon who always seems to make music that hits you where it hurts.

Helium Queens: A Space Opera at The Kessler Theater
After the stunning debut in 2021, the pop trio of “time traveling prophetesses from the moon” is ready to perform at the Kessler Theater once again for one night only. So, if you are ready for a full-on theatrical production of music, dancing, intricate costuming and a lunar light-up set, make sure to get tickets for this eccentric night.

Erykah Badu at The Factory
Is it only us, or is everyone performing at the Factory? No surprise because Deep Ellum is always bringing the heat, especially when hosting artists like Erykah Badu. With sounds inspired by R&B and 70s soul, our Dallas queen is finally ready to perform after postponing her live events. It’s a special occasion too — another one of her birthday bashes. Tickets are going fast with less than 100 left, so make sure to get one before next Saturday!

Eats Everything at It’ll Do Club
Daniel Pierce, also known as Eats Everything, is a DJ and record producer ready to bring his EDM music to Dallas. Red Eye is accompanying for various head-banging filled sets. Don’t be lame at home when you could be pretending that your life is more fun than it actually is at the It’ll Do Club.

Mardi Gras Oak Cliff Parade
Mardi Gras officially begins on March 1, and Oak Cliff Go is fully equipped to make this year’s celebration one for the books. The parade will encompass all things necessary for a successful Mardi Gras from endless beads to radiant floats. Follow the link for more info about the Bishop Arts District parade.