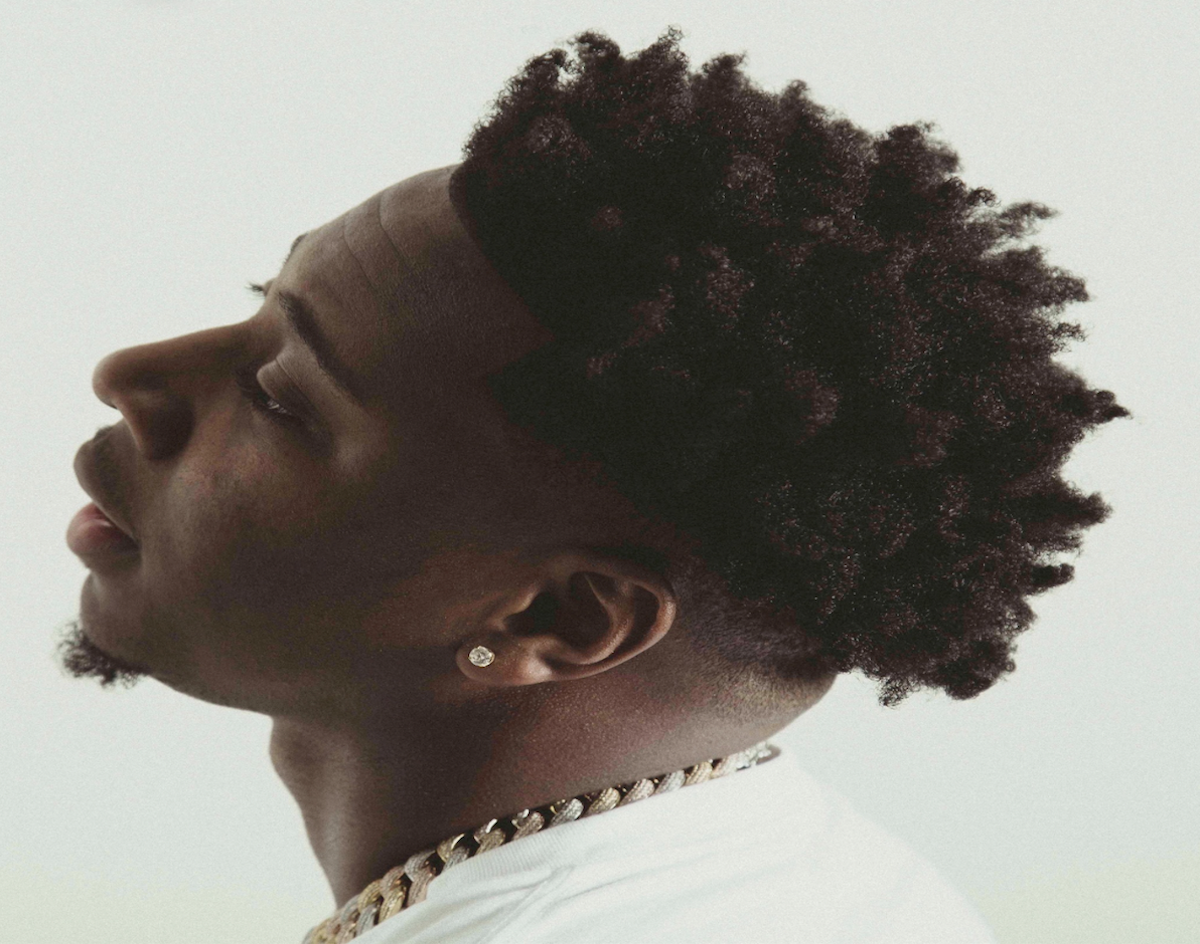 In A Track Dedicated To His Grandfather, Rapper Jayson Lyric Honors His Family History And Promises To Never Let Go.

Jayson Lyric – “100 Years”
RIYL: family ties
What else you should know: Jayson Lyric has always kept it real with his humble beginnings, but this time he gives a shoutout to the man that made his come-up possible.

His music, which speaks on his street stories and personal struggles, doesn’t shy away from sharing who the rapper is and what he’s been through. Still, Lyrics knows he’s the shit. Despite rough beginning and growing pains, none of that could get in the way of Lyric trying to chase a bag. Nah, he’s in his bag now.

We’ll be honest, this latest track “100 Years” that just released hits different. It’s not just the fact that the rapper hits some more elongated notes – singing as well as rapping – but the whole production has a nostalgic, sentimental tone to it. He pairs it with songwriting that’s more like storytelling, which isn’t anything new to Lyric but it’s the subject that is.

It’s a song about family matters and generations, but most importantly, it’s a song of remembrance.

On Feb. 10, Lyric released “100 Years,” on the exact day of his grandfather’s 100th birthday. The track honors his grandfather Ross Malone and his friend and barber Jason Malone with details of lifetime accomplishments. At the beginning of the track, we actually get to hear a snippet of his grandfather’s voice saying, “Family means everything to me/Without family I wouldn’t be here now/Family take care of me” before the beat drops.

Lyric feels the same way. He sings out “I pray I live to see 100 years,” before lines like “I’d be nothing without family/That’s my motivation” and “Family who I’m calling when I’m feeling all alone.”

However, Lyric isn’t just sharing his family history with us through this song. He’s making it clear that he wants to follow in his grandfather’s footsteps and be the man his family can count on.