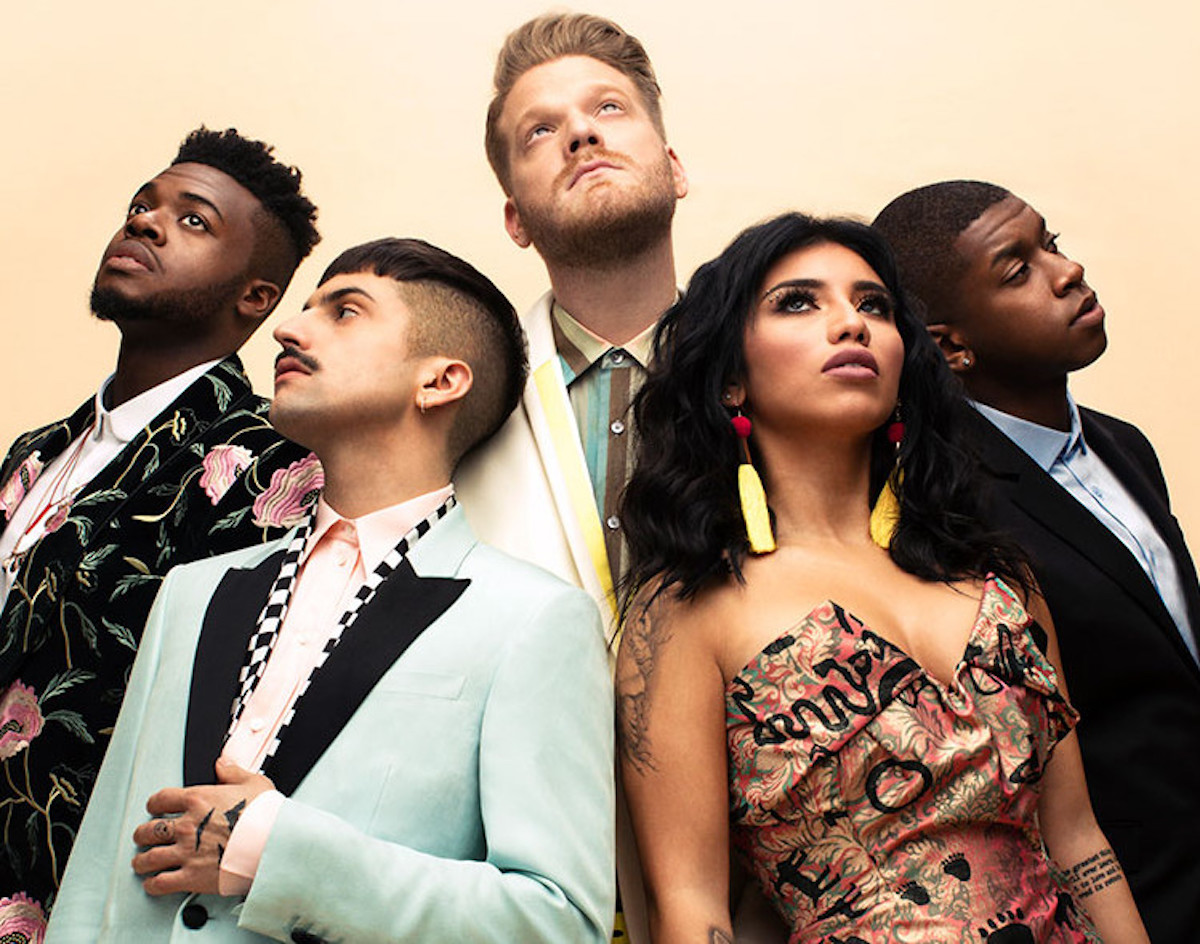 It May Be The Week Of Christmas But Fear Not, There’s Still A Ton Of Good Stuff Going On Around Dallas Leading Up To The Holiday.

Dallas’ mysterious sculptor who is only known as “Soloman” has struck again.

In 2019, we broke a story about the cephalopod statue that appeared at the Kay Bailey Hutchison Convention Center under unknown circumstances. What came after was a series of events that we’re sure still haunts the writer, our founder Pete Freedman, to this day. It’s a long journey that involves a mysterious package, and for the sake of length and quality, we’ll redirect you to the full retelling here.

A week ago, a statue of the same Lovecraftian style appeared and was reported on once again by Freedman over at WFAA (now we’re not pointing fingers, but it sure is interesting that he’s always so quick to find it..)

Standing in Pioneer Park Cemetery where the former Confederate statue was, the statue came with a plaque describing the half-woman-half-cephalopod form to be Sarah Horton Cockrell, a business woman and Dallas pioneer, continuing the theme of historic Dallas figures. Is Solomon’s art simply commentary on the city’s foundation? Or do they know something that we don’t know? Whatever it is, we’re intrigued.

Now it’s time for our Things To Do this week; if the statue didn’t shake you enough to make you not want to go outside — though we do have one virtual event to share with you if that’s the case.

Pentatonix at Texas Trust CU Theatre
Formed in Arlington, this pop group has taken the world by storm with their acapella covers. A lot of their arsenal are holiday music, so you should expect a lot of Christmas tunes. And if you can’t make it on Wednesday, the group will also have an encore show Thursday.

Jodorowsky’s Dune at Texas Theatre
Have you heard about Alejandro Jodorowsky’s adaptation of Dune? Well it never happened. An ambitious project from the genius and psychedelic director, the film was supposed to feature Pink Floyd’s music and Mick Jagger, Orson Wells and Salvador Dali in the cast. This 2013 documentary explores the rise and fall of this production.

Videowaves at The Nines
The Deep Ellum bar puts on alternative music live feeds every Wednesday, which is perfect for those who are still apprehensive about going out or just want to stay home to charge up for Christmas. Tune in on Twitch for classic music videos and some surprises.

Ben Brainard at Addison Improv
This LA-based comedian is small but mighty. Brainard studied engineering and physics at college before deciding to drop out, join the Army Reserve and start doing stand up, telling stories about past jobs, dating and family.

Bull By The Horn, Rat Salad and Olive Vox at Three Links
Sure to be a Holy Trinity. Bull By The Horn is a self proclaimed dirty Texas boogie woogie rock ‘n roll band,  Rat Salad will be performing Black Sabbath (and it’s its first show ever) and Olive Vox is ’90s-inspired alt rock. There’s a little something for everyone.

KLOUD at Stereo Live
An electronic producer an artist, KLOUD is inspired by darker house music. He’s also a man of mystery, taking on a robotic character that plays off the realities of data privacy and artificial intelligence.

Kevin Fowler at Billy Bob’s
This country artist is a staple act at Billy Bob’s — he even recorded a live album at the venue is 2002. With over two decades of playing music under his belt, he’s built up quite a discography across 10 albums.

Mojo Bros Duo at The Ranch at Las Colinas
This place hosts live music every night, and this night welcomes a four piece up-tempo country group. We also assumed from the name it’d be two guys, but turns out the Mojo Bros Duo are twice the fun.

The Grays at Kessler Theater
This soul-jazz-funk fusion group is made up of three siblings — Kwinton, KJ and Kierra Gray. They’re self-taught, studying music from their favorite childhood media. Following that theme, this show will consist of ’90s Disney songs reimagined their way.

All Kanye Everything at Trees
No matter what your favorite Kanye era is, this post-Christmas party will cover it all. Some people think Santa or Jesus or good will is the true spirit of Christmas but they’re wrong — it’s Yeezus.