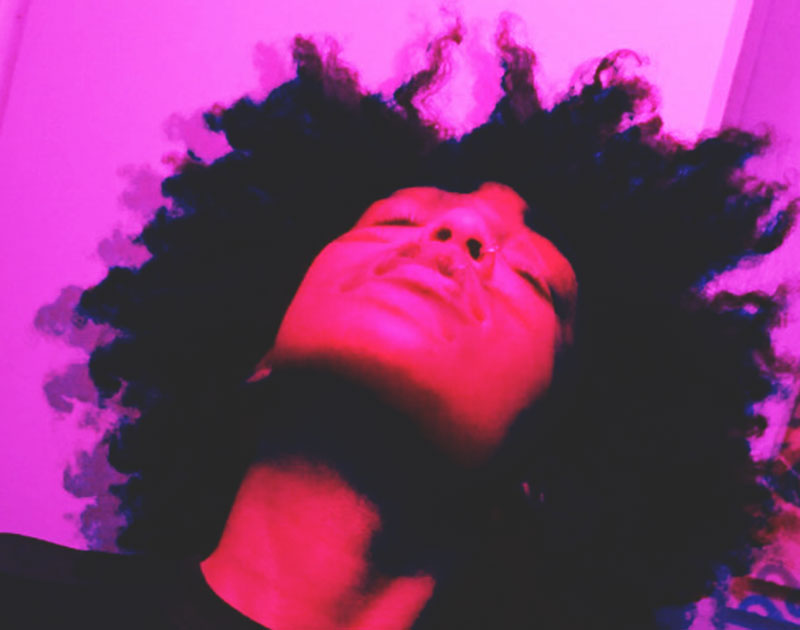 Dorrough – “Non Fiction”
RIYL: The truth, the whole truth and nothing but the truth.
What Else You Should Know: Dorrough has been dropping high-quality music for a few years now — but none of it has really caught on. His songs are strong — from “Beat Up The Block” to “Japanese” to “Why My Fade So Fresh” — but none of them can really be considered a hit. That’s a pretty weird quandary to find oneself in, but it’s not stopping Dorrough or even slowing him down. Keep an eye out for a new mixtape dropping soon, along with a possible release involving America’s Team.

Roy Robertson – “You Can Come Back”
RIYL: Never outgrowing your pageant past
What Else You Should Know: His band Pageantry may have called it quits, but Roy Robertson is still making music along the same sultry bedroom pop lines as he used to — albeit with a bit of an update. On “You Can Come Back,” Robertson’s vocals boast a dynamic that leads us to wonder if we’ll be getting more consistent work from the former Pageantry frontman in the future. Here’s hoping/

Tyesha Chaunte – “Arcadia (feat. Lisa Oduor-Noah)”
RIYL: Harmonizing with your friends.
What Else You Should Know: “Arcadia” feels like a standard pop song, but neither Chaunte’s voice nor Oduor-Noah’s could really be fairly categorized as “standard.” Individually, these newcomers’ voices are stunningly beautiful.When combined, their back-and-forth vocals are damn near irresistible.

Liv.e – Frank
RIYL: Watching an empire expand.
What Else You Should Know: Dolfin Records is becoming a force to be reckoned with in Dallas. Following the release of Lord Byron’s excellent We Kill Cowboys, So Death Rides A Horse album, the label has done nothing but continuously one-up itself by releasing killer tracks from Jon Bap, Ghoulfive and Ben Hixon. Now comes Frank from Liv.e, an album that features some great funk influences under throwback vocals. With all the music releases and live events the label’s been putting together of late, the Dolfin Records collective is having itself one hell of a year — and setting itself up for a promising future.

Nate V – “Coffins & Caskets (Feat. T.Y.E)”
RIYL: Whatever T.Y.E is up to.
What Else You Should Know: Nate V delivers a pretty solid rapid, no-nonsense flow for a good majority of this song, but he still can’t compete with the natural charisma T.Y.E possesses on record and in person. All the acclaim T.Y.E has earned this year starts with his unique delivery, and on “Coffins and Caskets” you can hear how effortless it all seems for T.Y.E as he unleashes a tongue-twisting verse with an amazing amount of precision and dexterity.

Evan Bornes – So Long, Innocence
RIYL: Strong debuts,
What Else You Should Know: So Long, Innocence is a project Bornes created to celebrate his 22nd birthday, and it’s a whole hell of lot better than what most people do on their birthdays. More importantly for us, though, is that it’s a really strong debut from an exciting new artist. Bornes is really big on tranquil grooves and minimalist tracks, and it’s very easy to get lost in these six tracks.

Cardiac The Ghost – “Ki”
RIYL: Staying cool in this hot ass weather.
What Else You Should Know: The greatest thing about Cardiac’s music is that it’s pretty much genre-less. On some songs, he’s rapping. On other, he’s singing. Better still, nearly every track features a completely different vibe that bounces between so many aesthetics that it’s impossible to categorize the artist. Also, his videos are always wonderfully abstract.

BooGotti Kasino – “Letter To The City”
RIYL: Kidnapping the witness.
What Else You Should Know: Yeah, yeah. This is indeed the rapper from the whole Lucky Whitehead dog fiasco that went down a few weeks back. But don’t let that get in the way of your giving this track a real listen. BooGotti Kasino is a HoodFame affiliate, meaning he runs in the same circles as Fort Worth rap star Go Yayo. Together, they’re putting people on notice to what’s going on in Tarrant County, and we’re into it. For two minutes, Kasino delivers an amped-up banger that’ll keep your trunk rattling long after the fact.

Crit Clair – Crit Clair
RIYL: The best of both worlds.
What Else You Should Know: This collaborative mixtape from Crit Life and St. Clair brings together two of the area’s most exciting young talents. For years, Crit Life have made waves in the city thanks to their always sold-out “Free WiFi” events and their consistent catalog. Meanwhile, St. Clair has established himself as one the city’s most unique voices. Unsurprisingly, we get a pretty stellar and creative output when the two come together.