Taqueria Poll: What Do Tacos Mean To You? 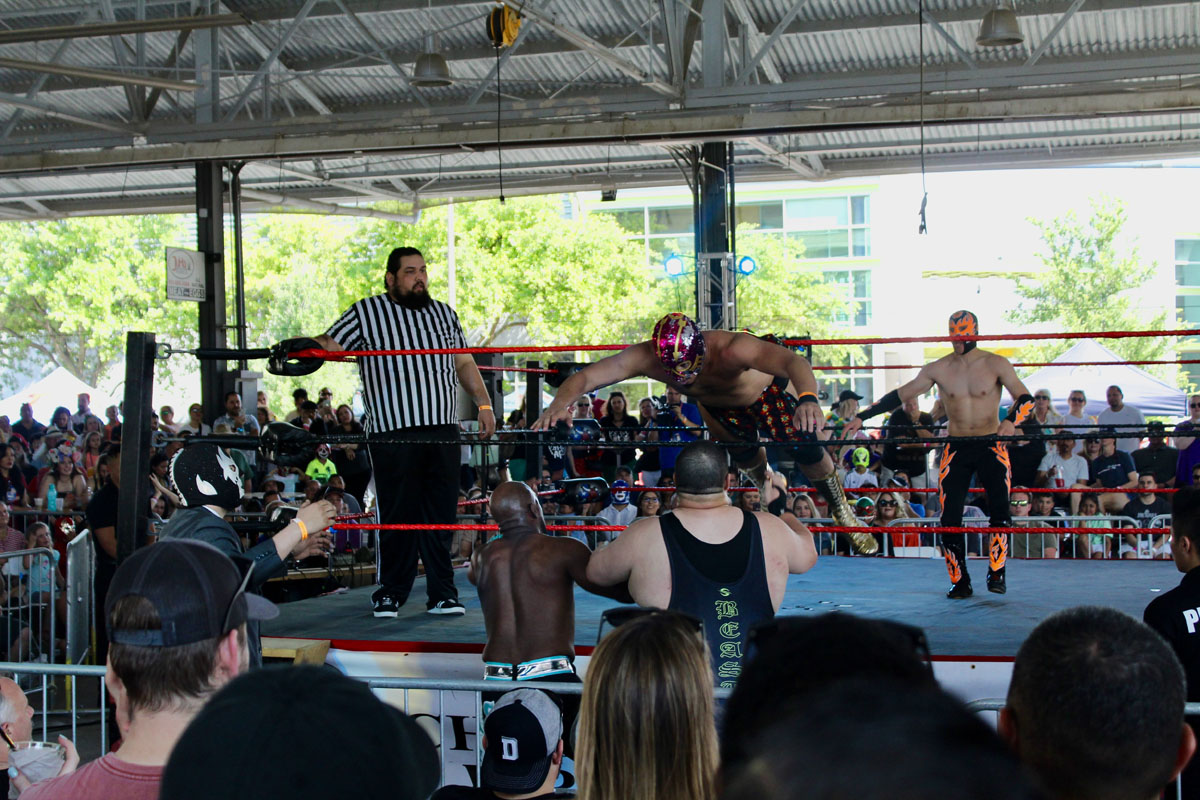 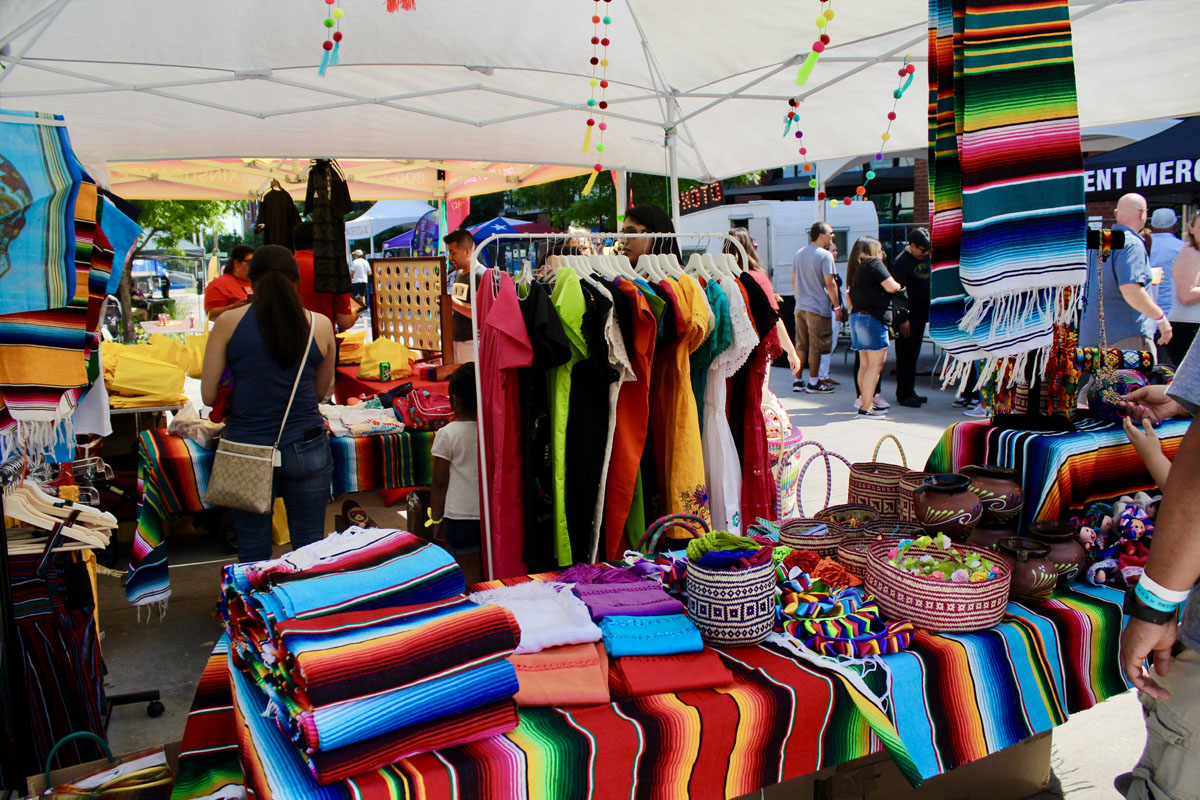 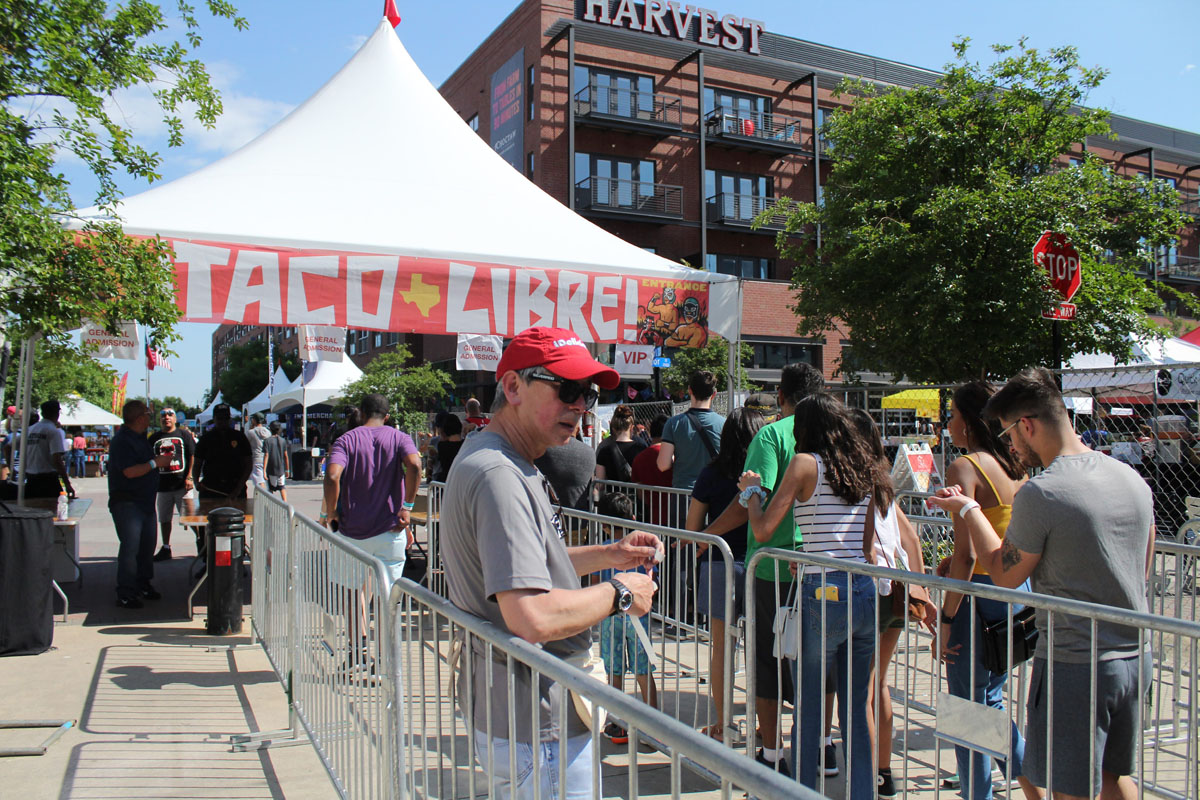 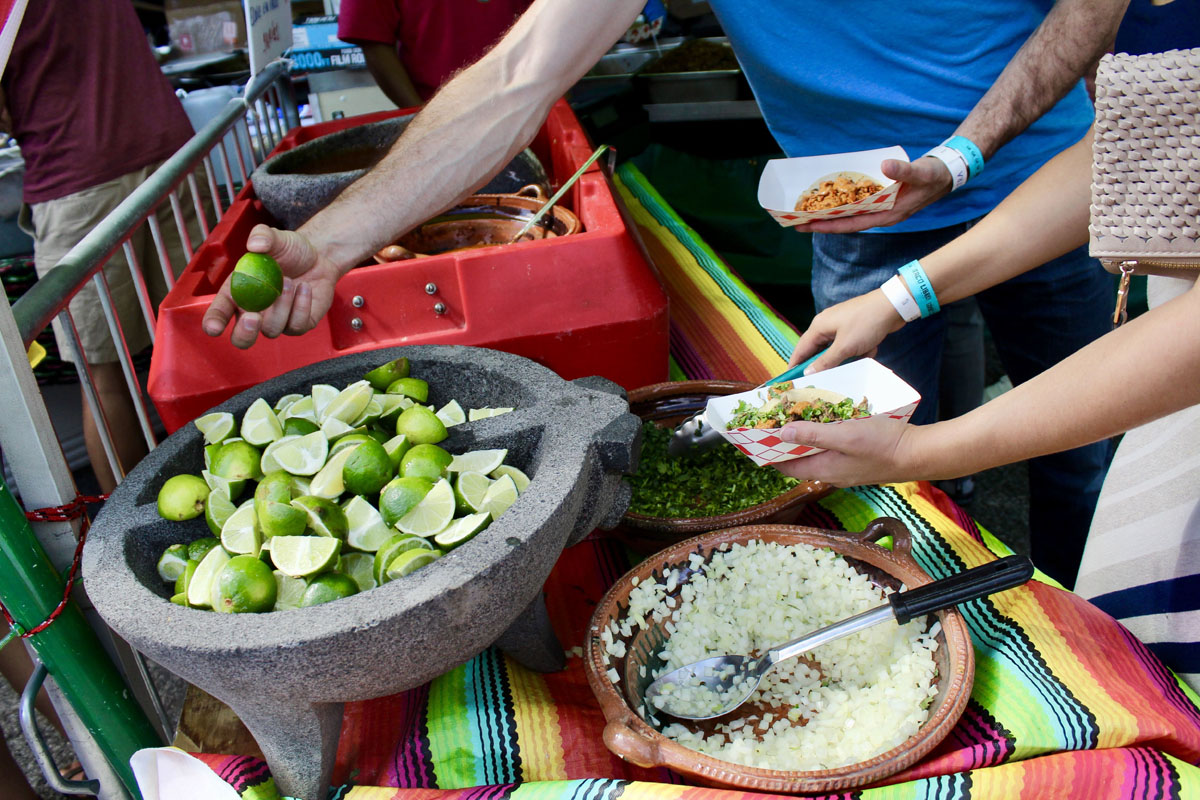 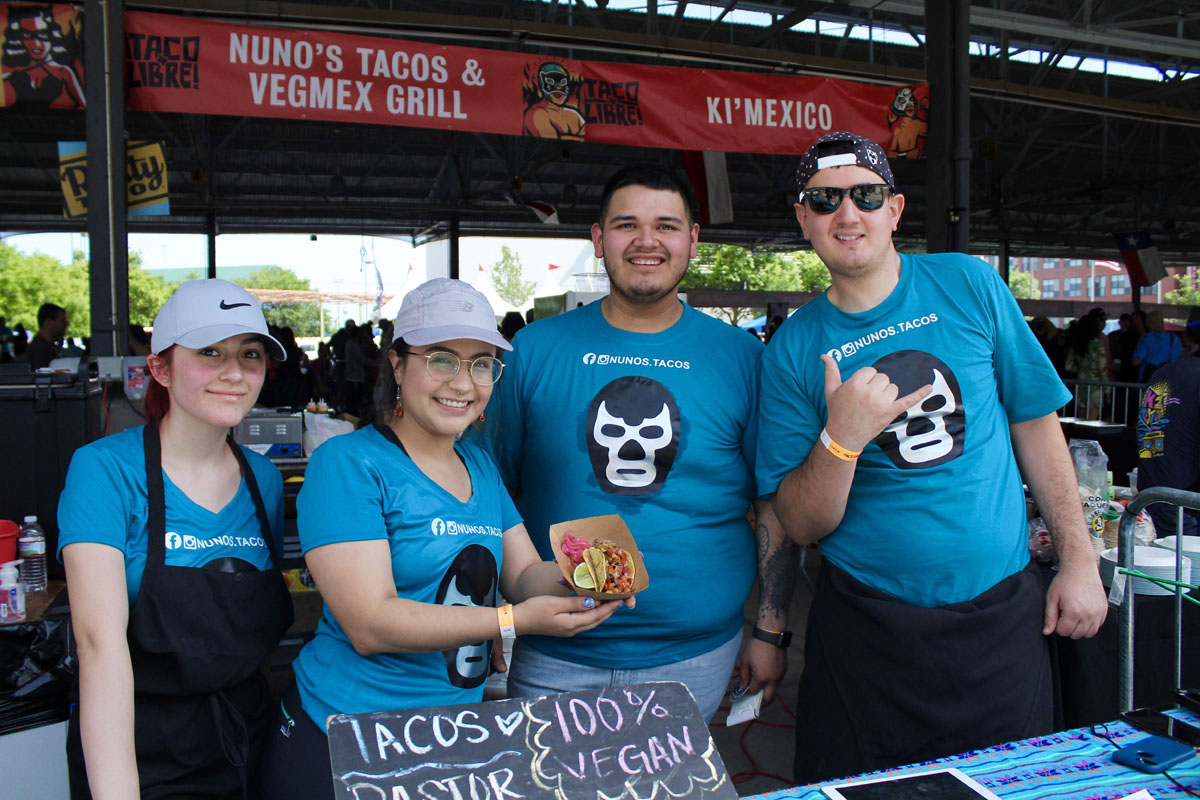 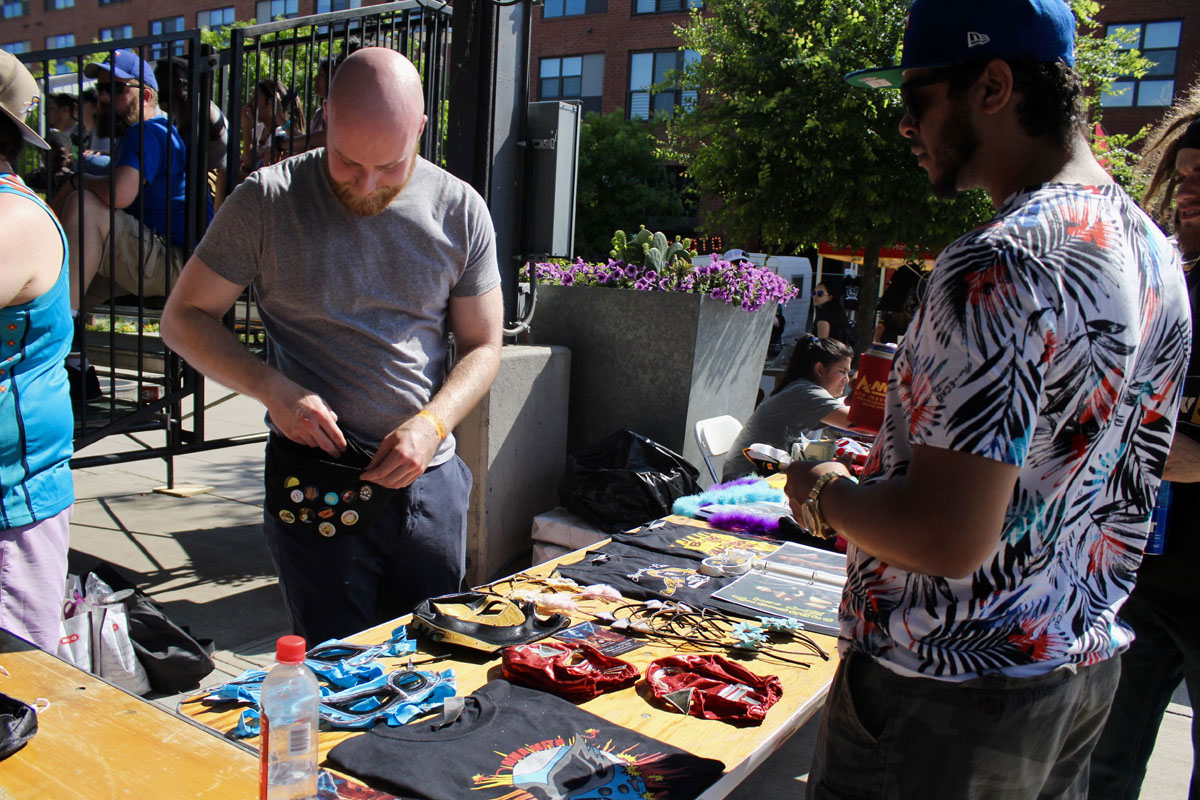 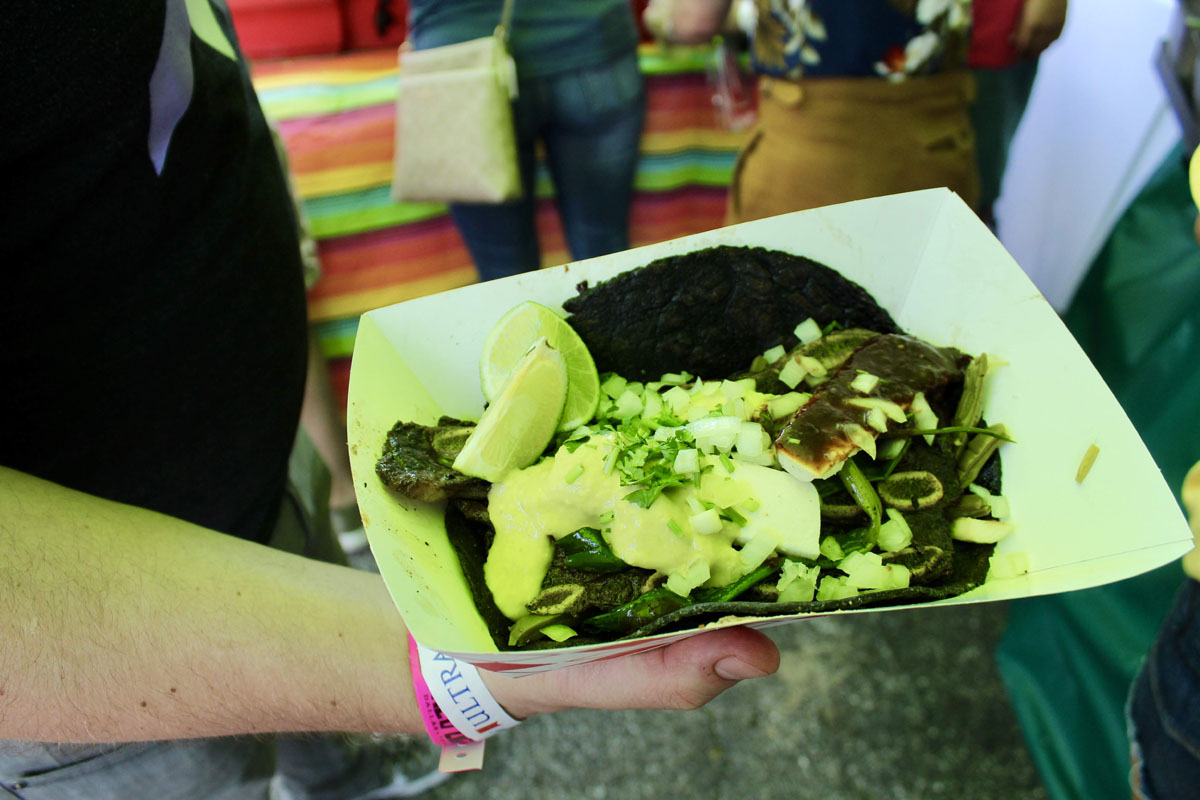 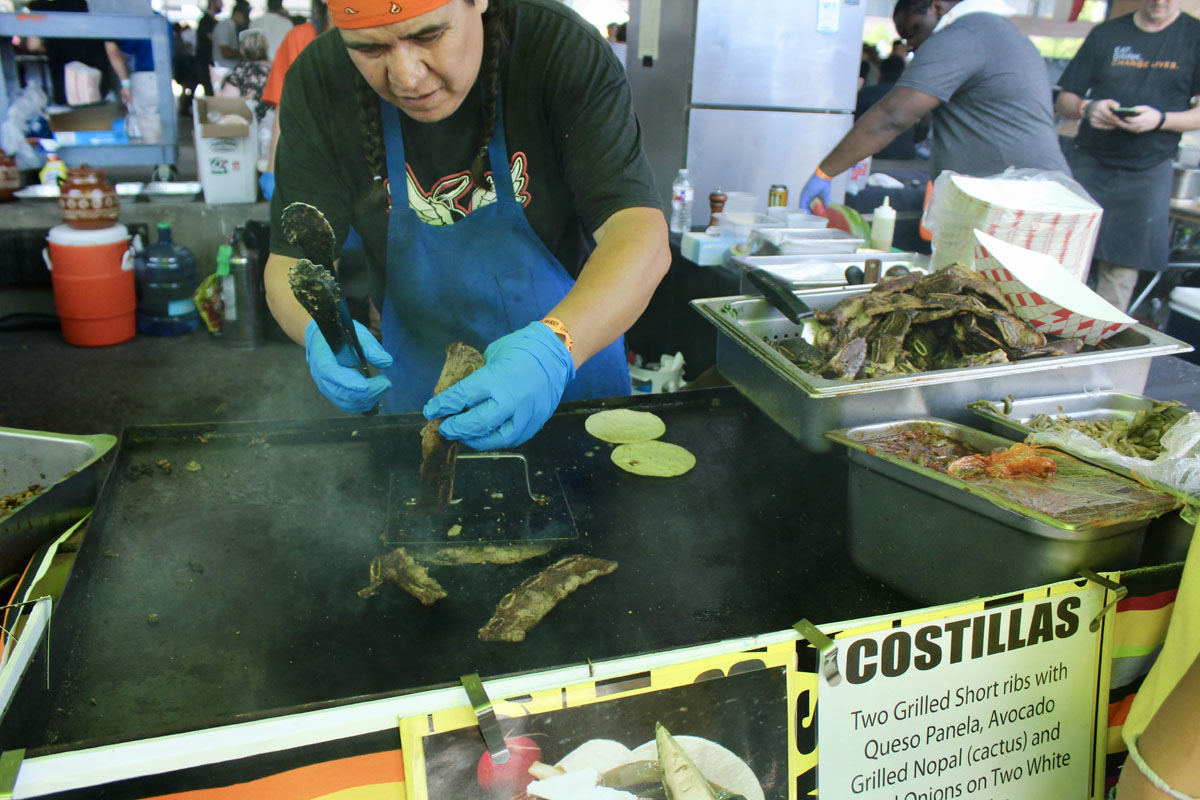 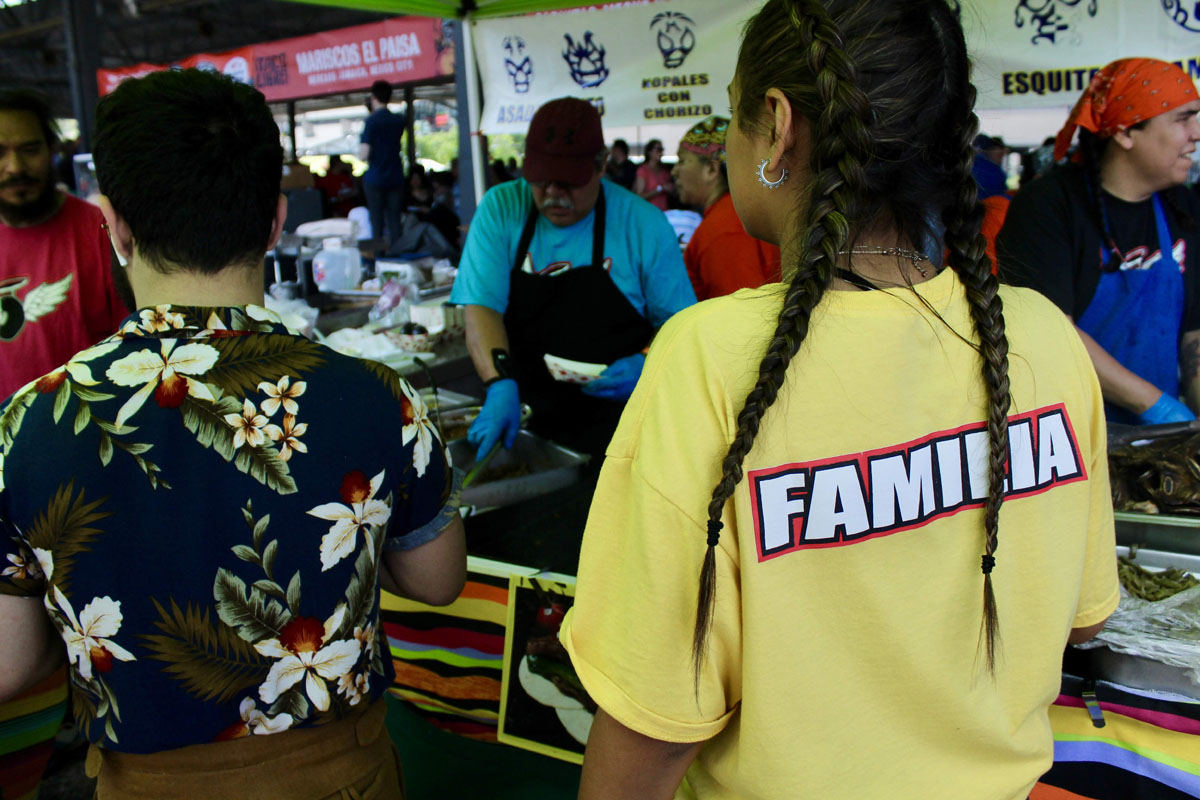 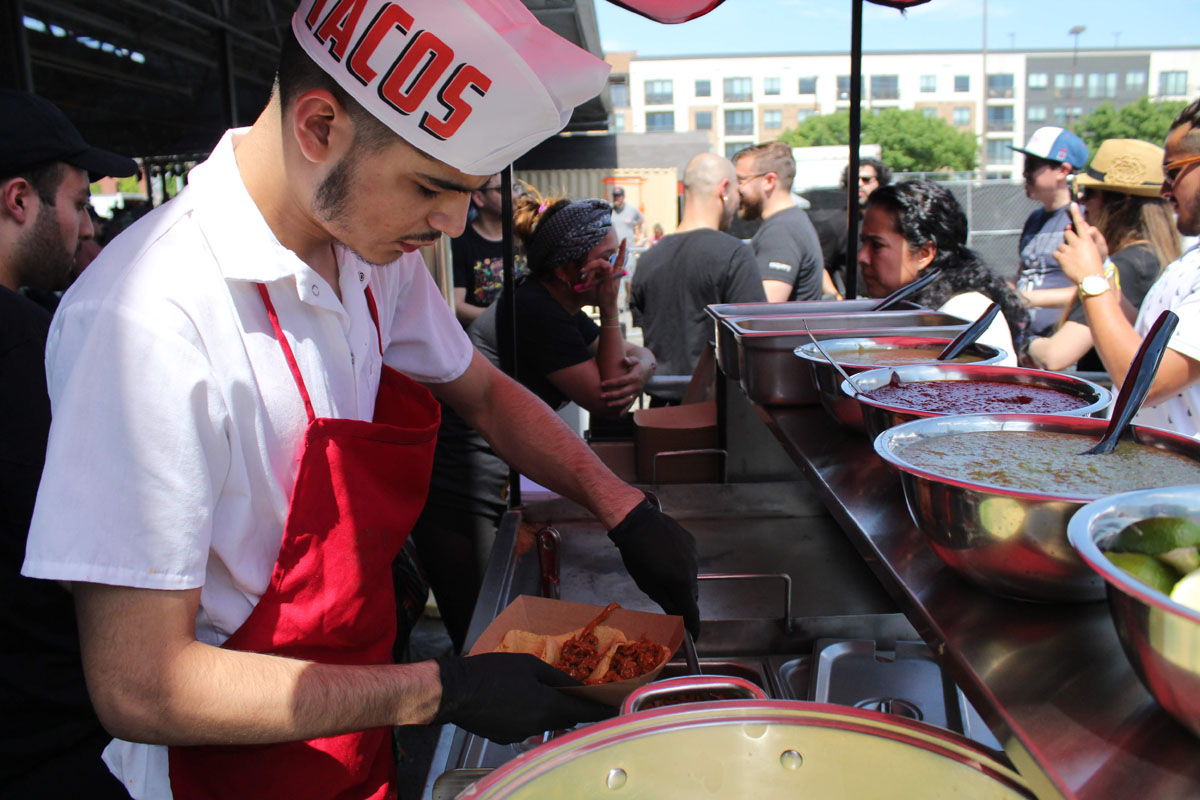 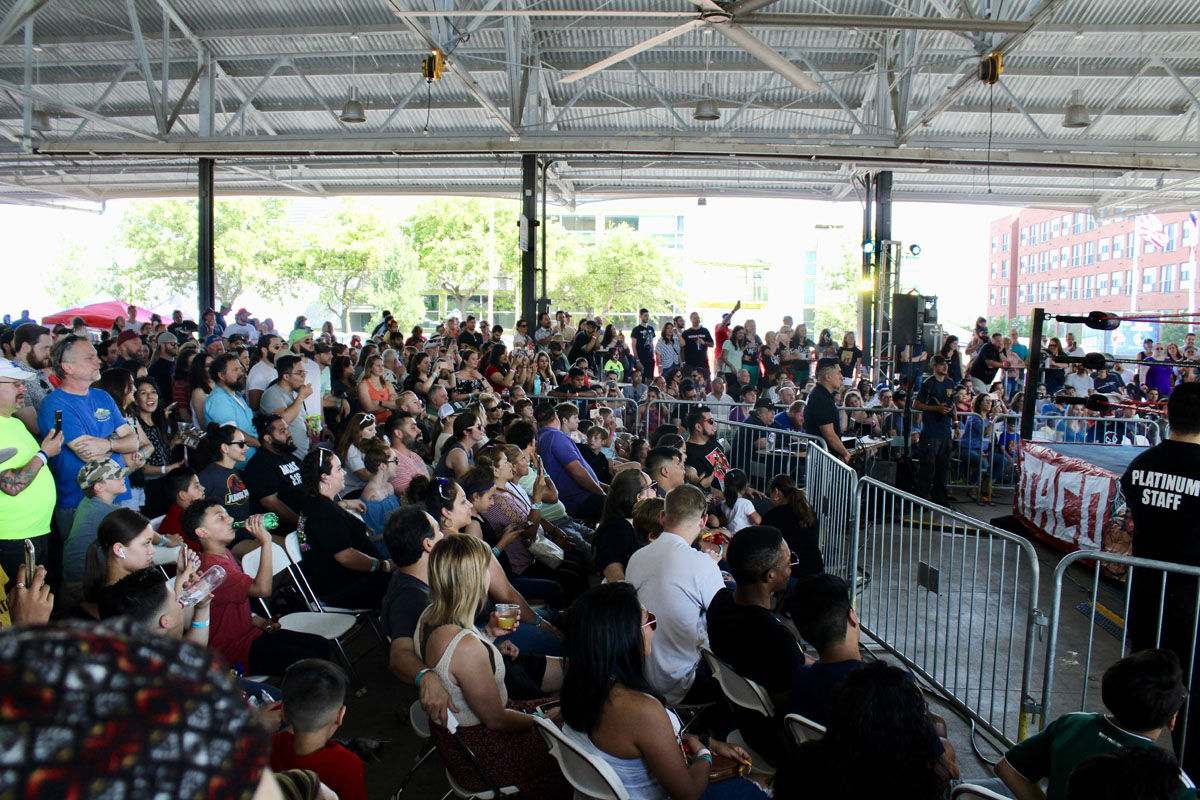 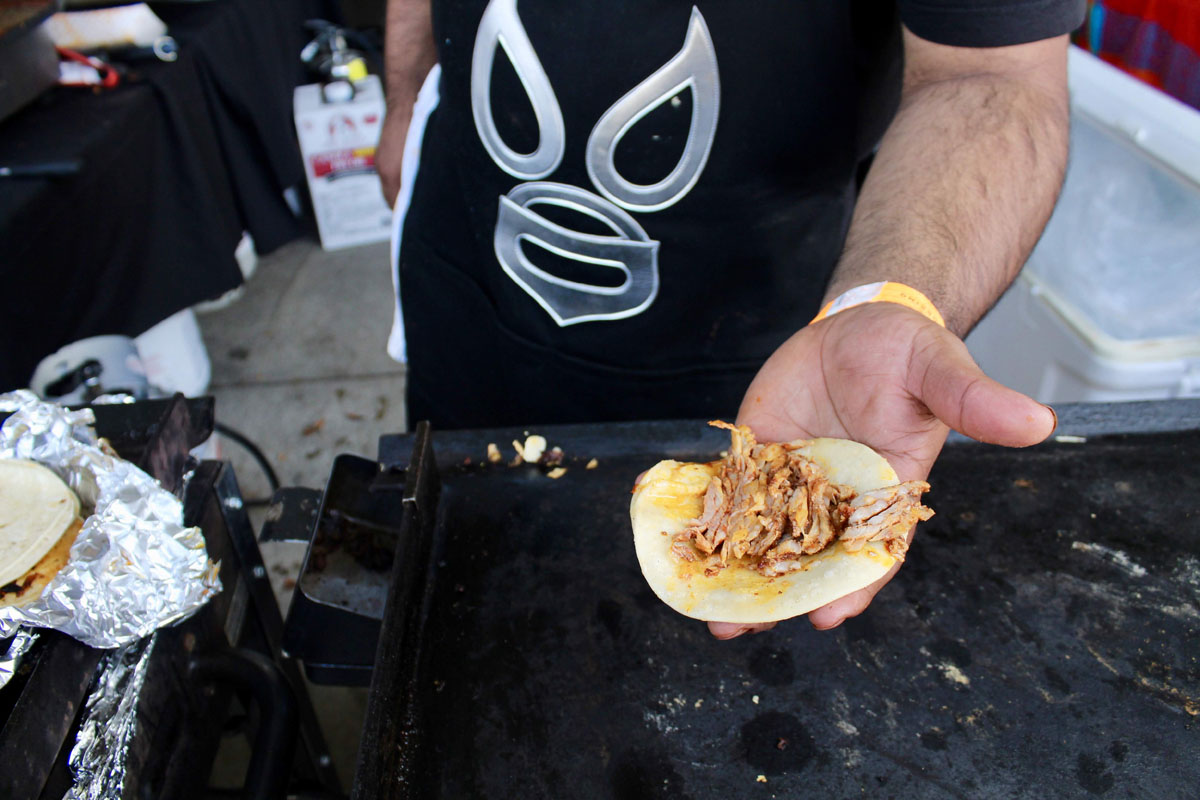 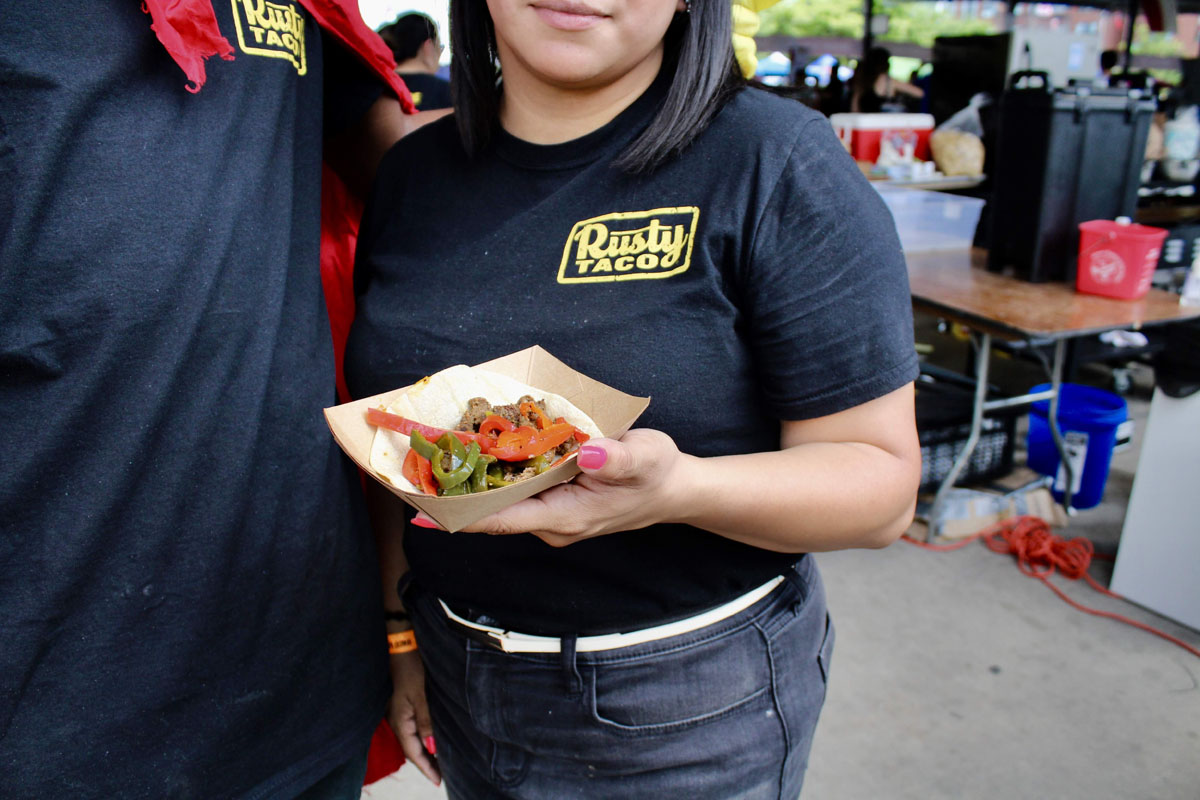 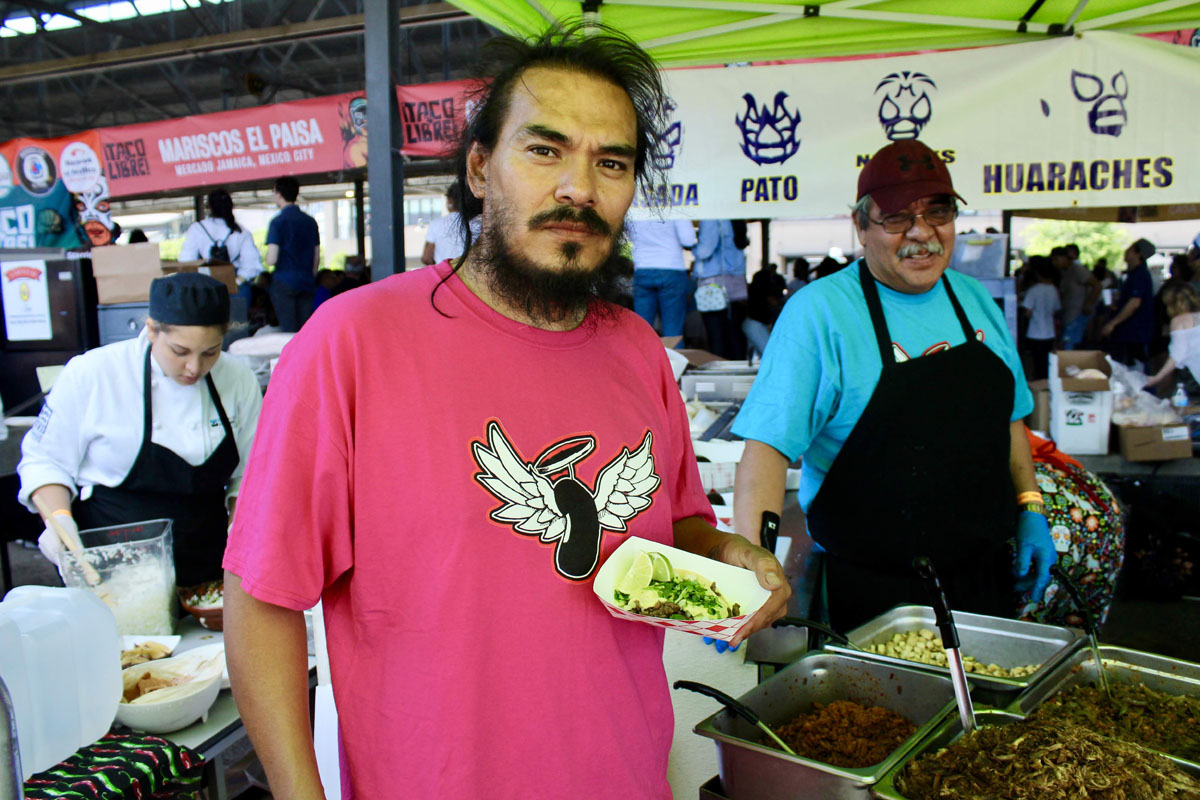 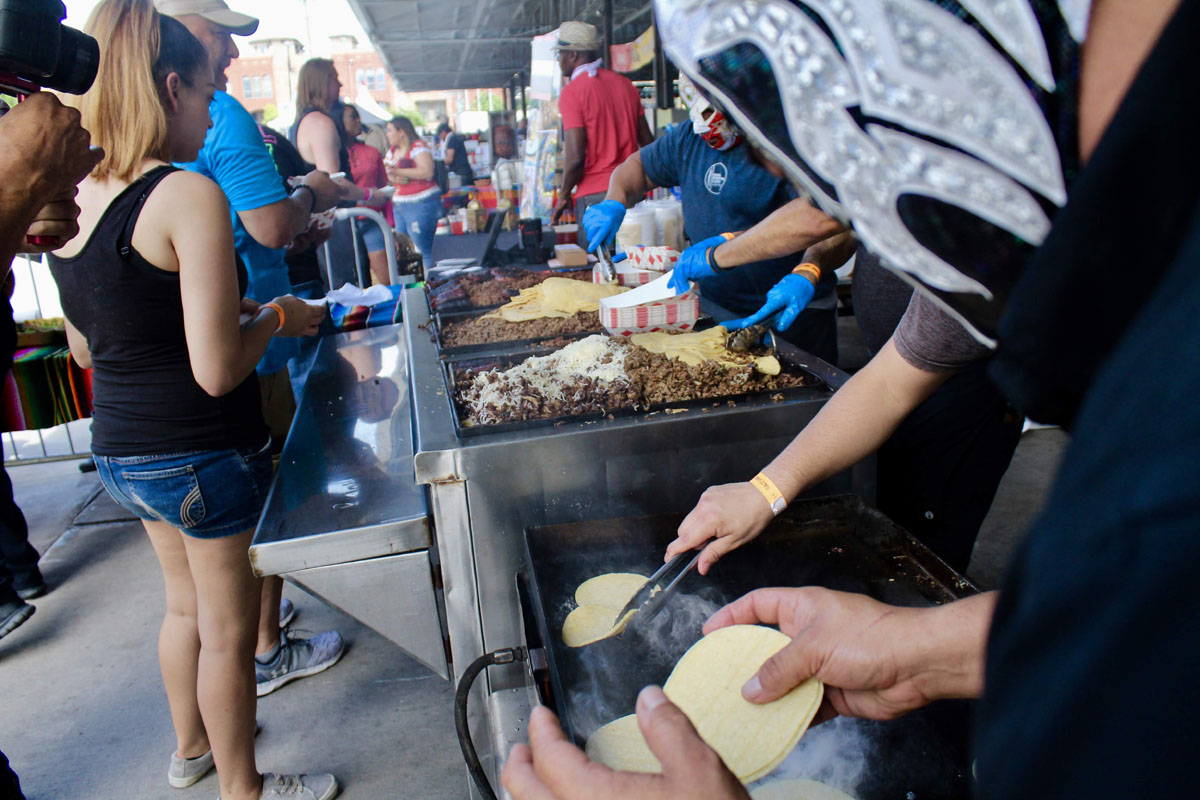 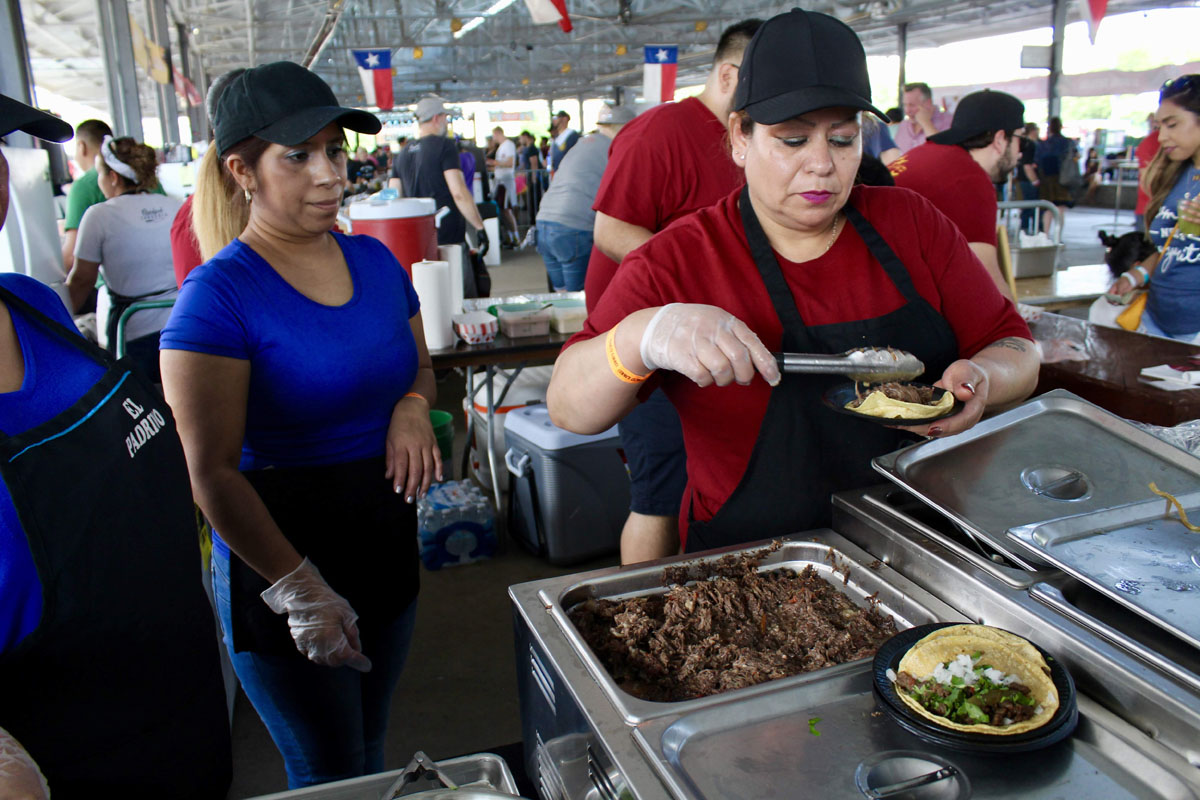 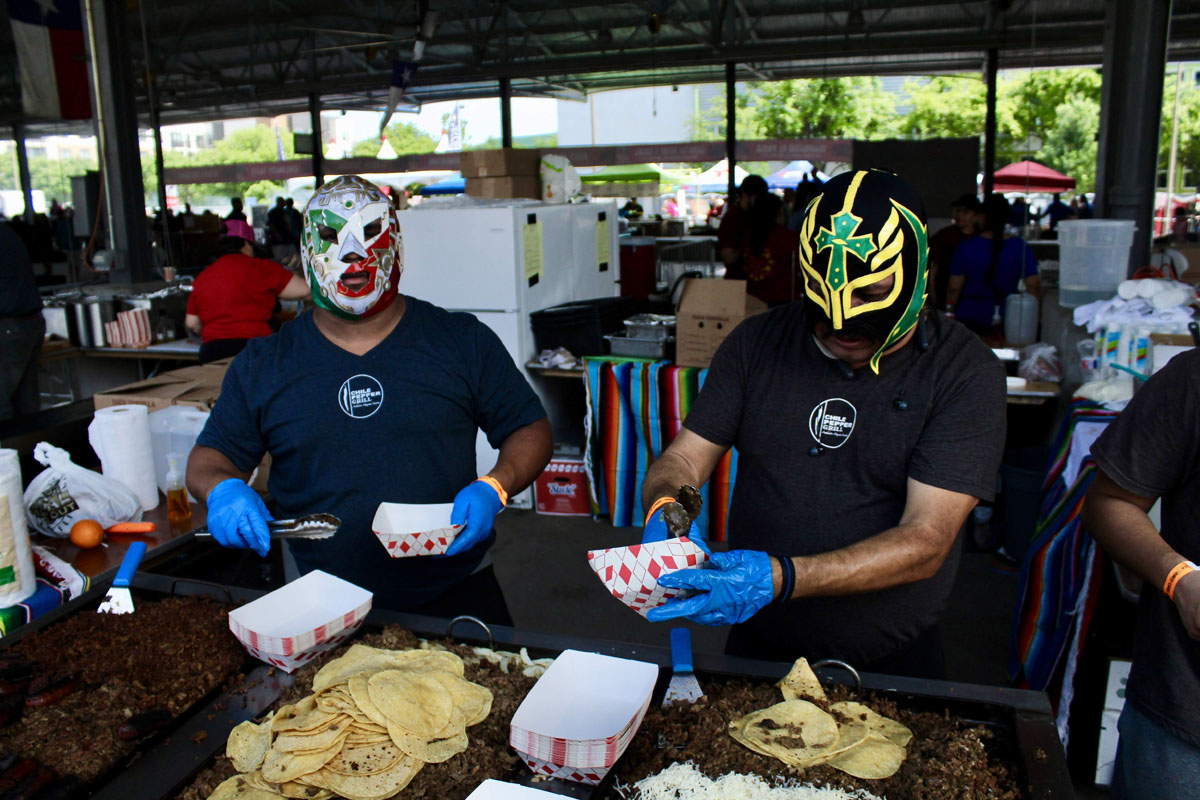 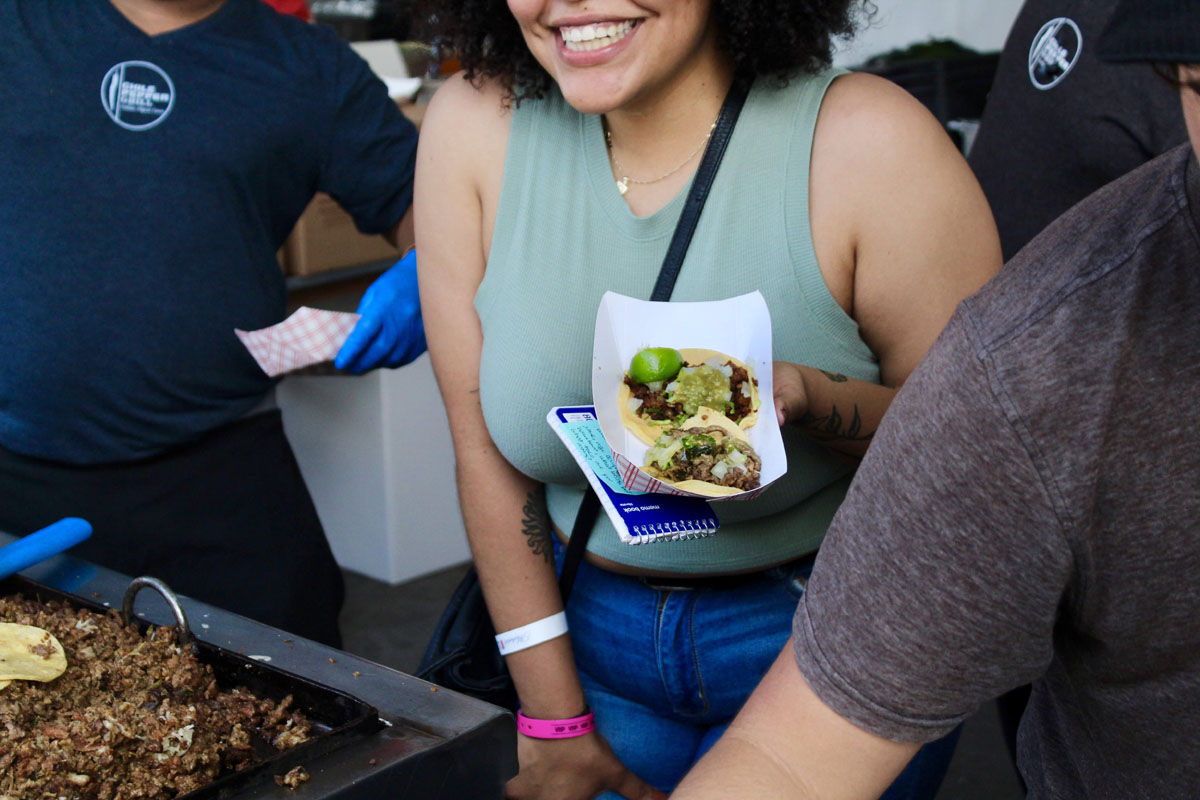 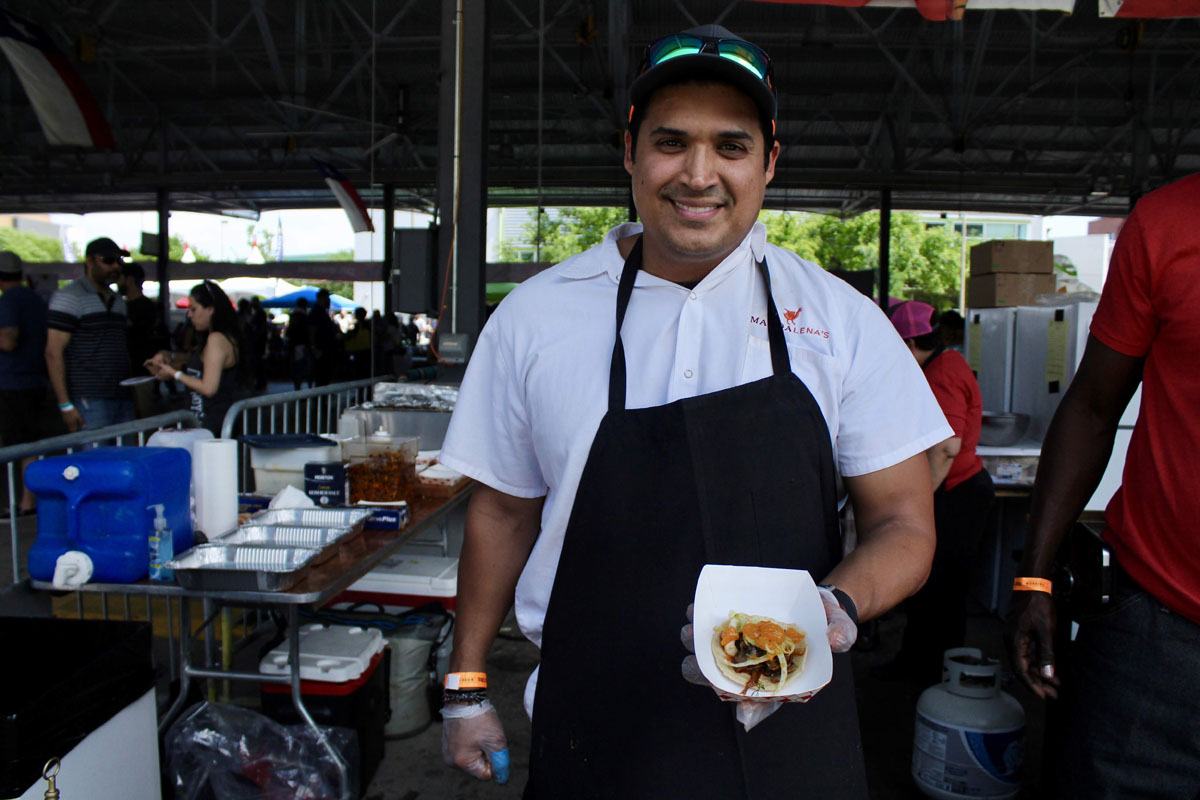 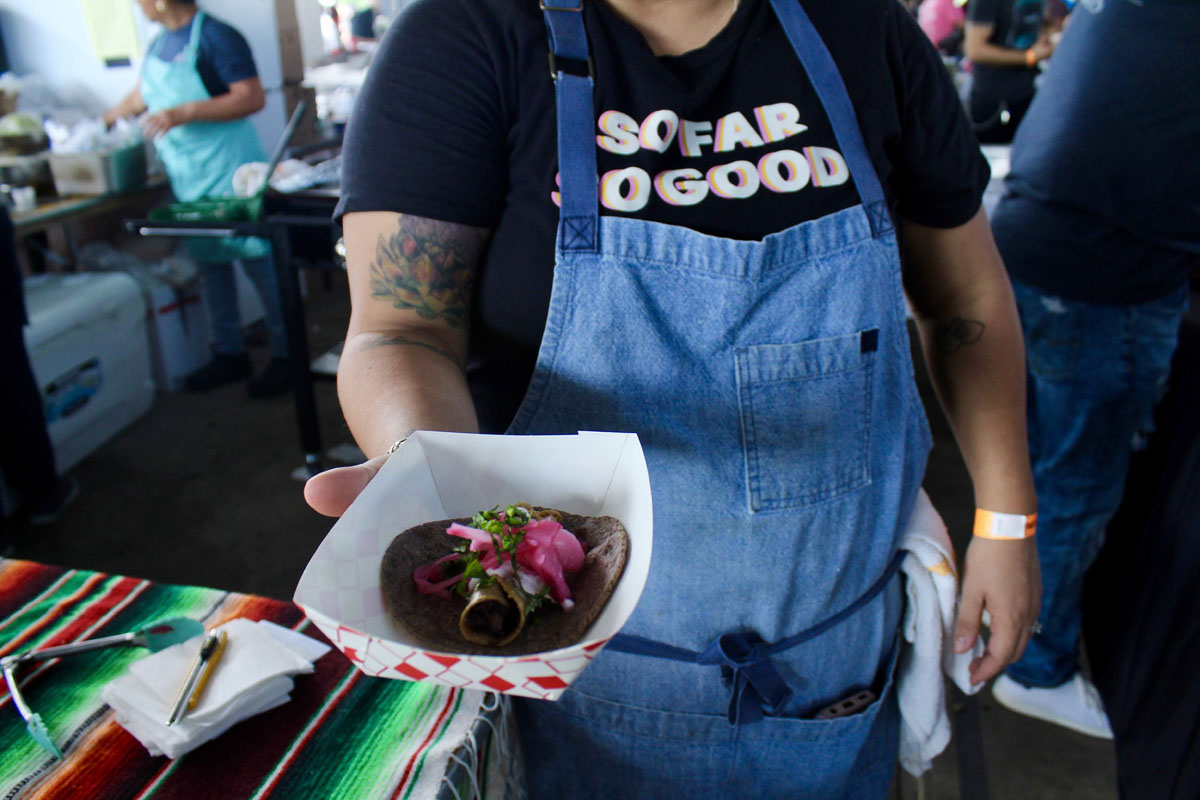 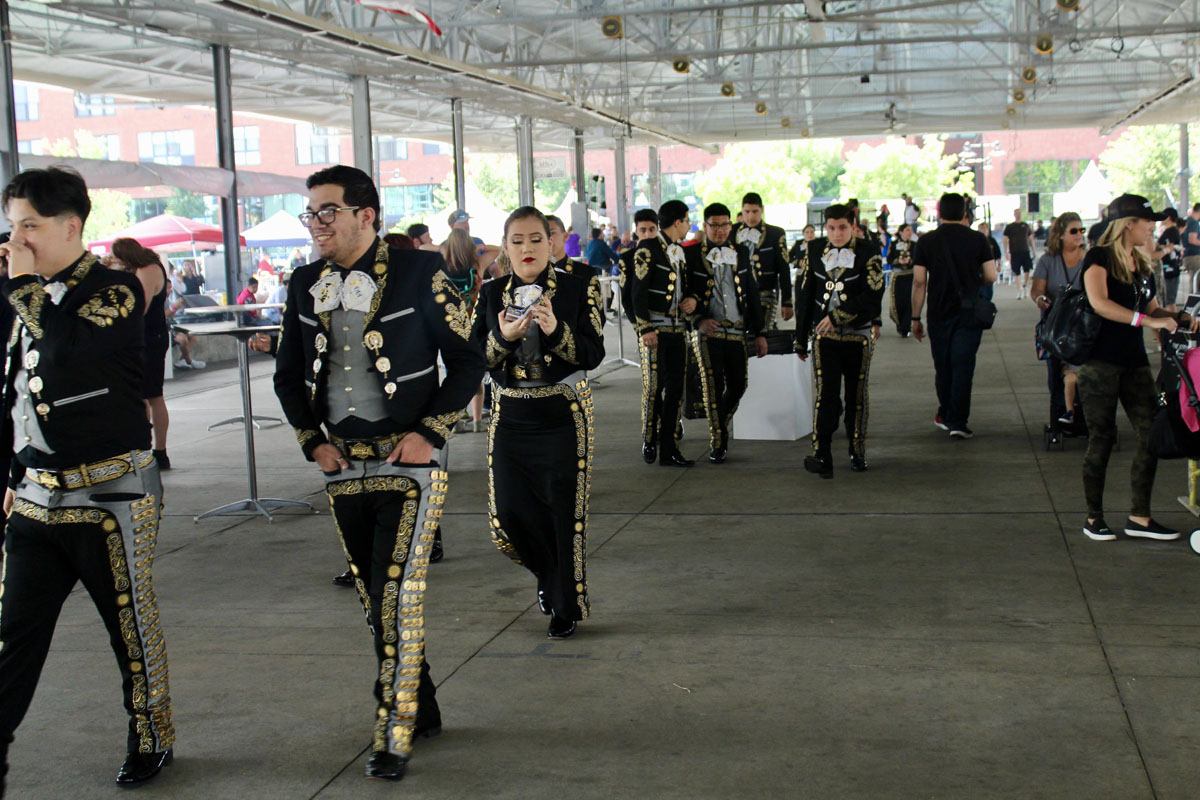 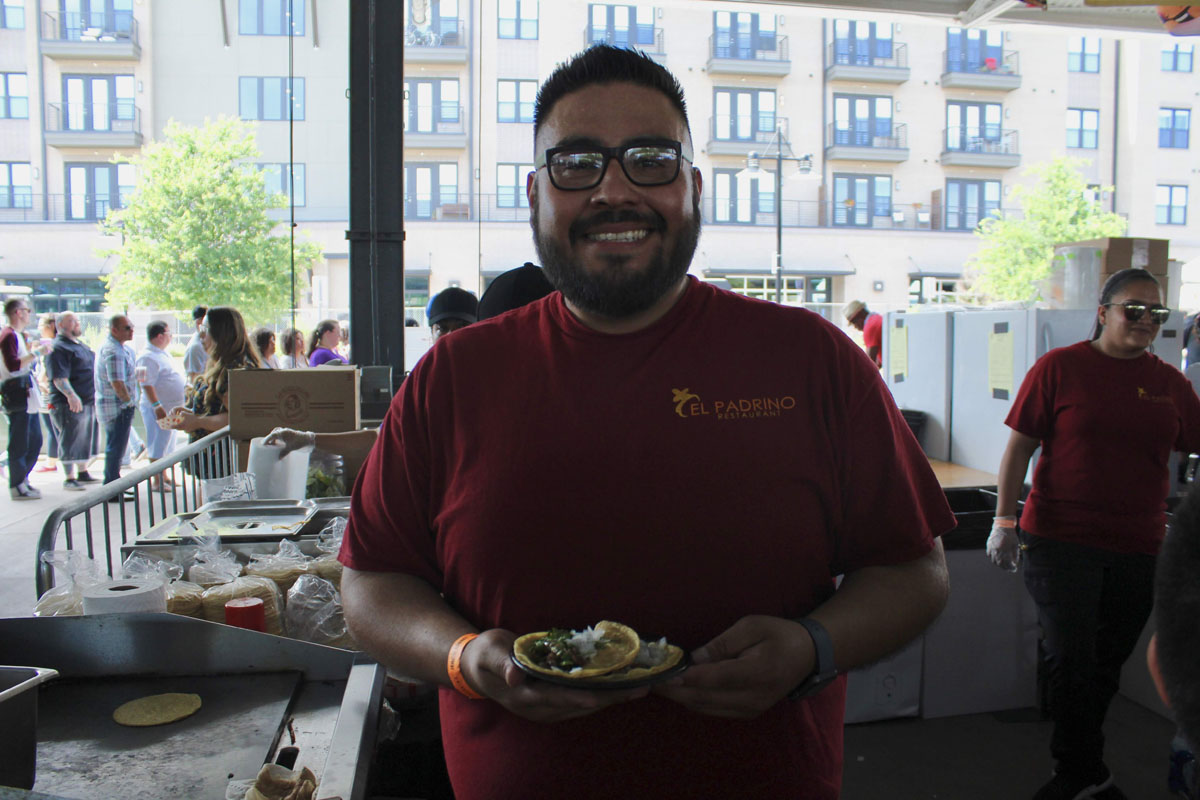 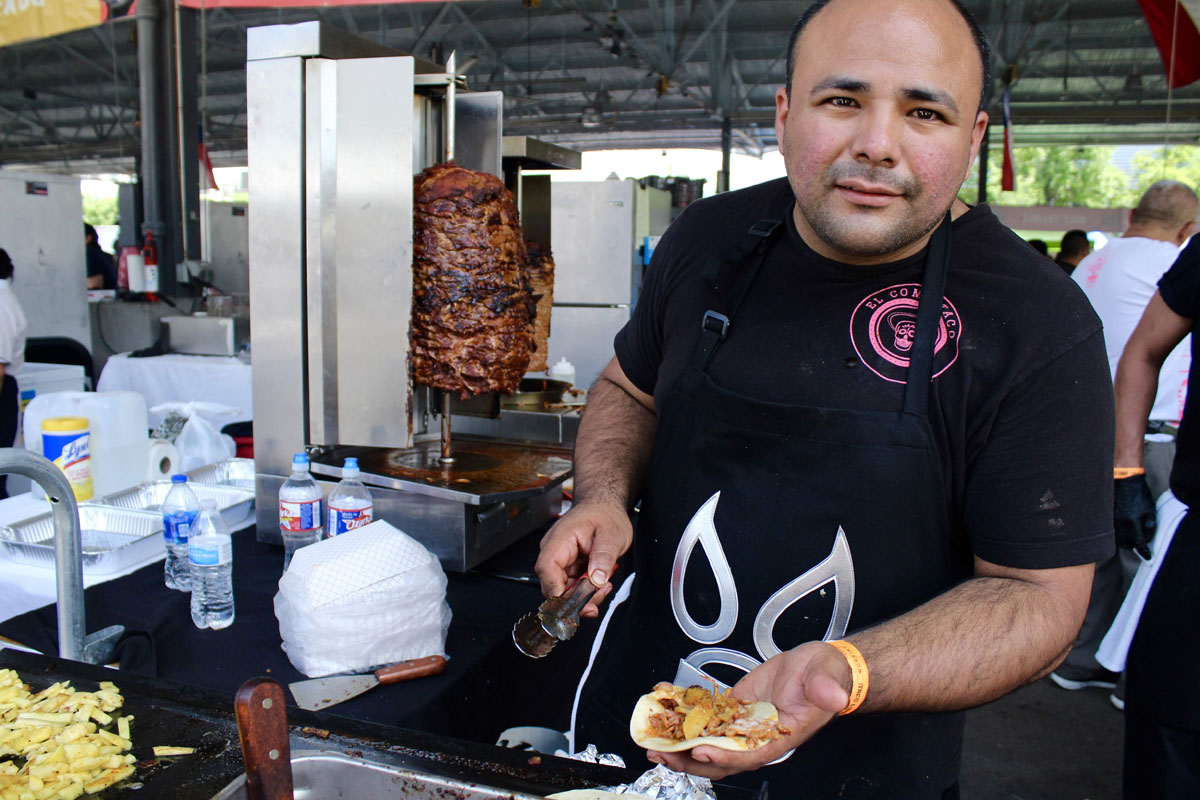 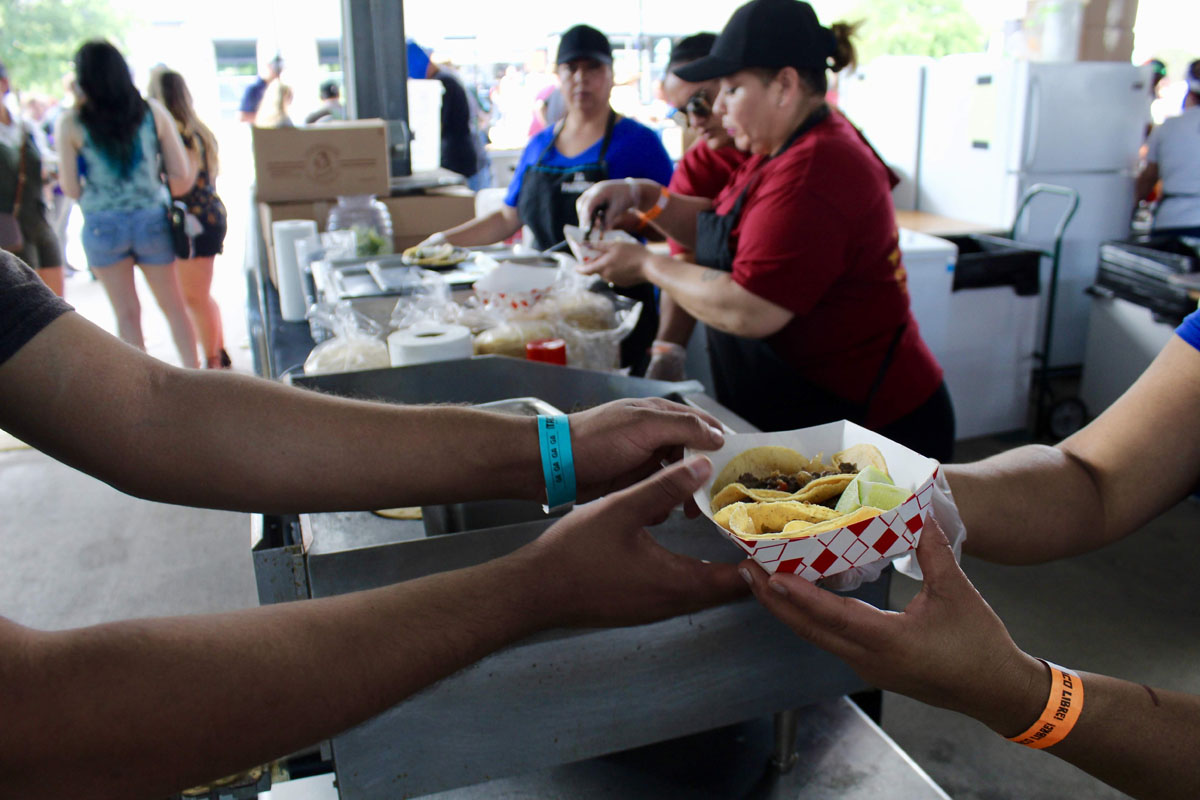 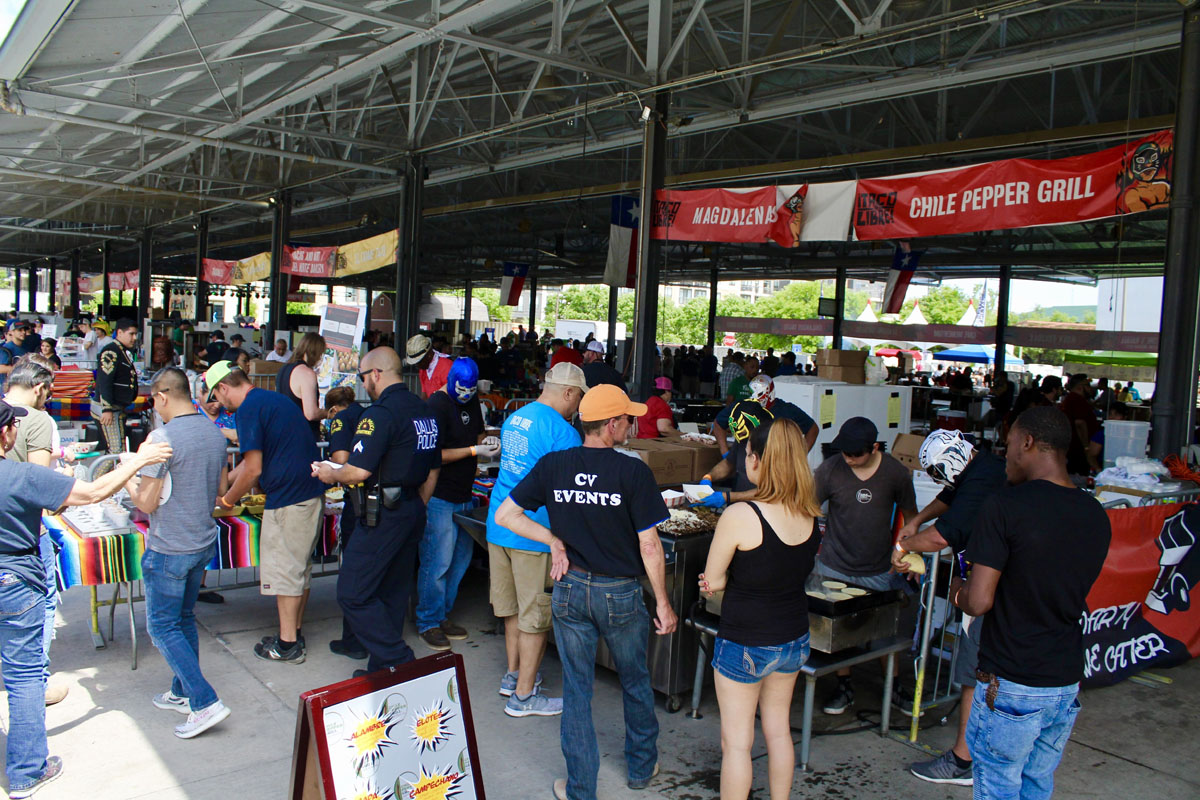 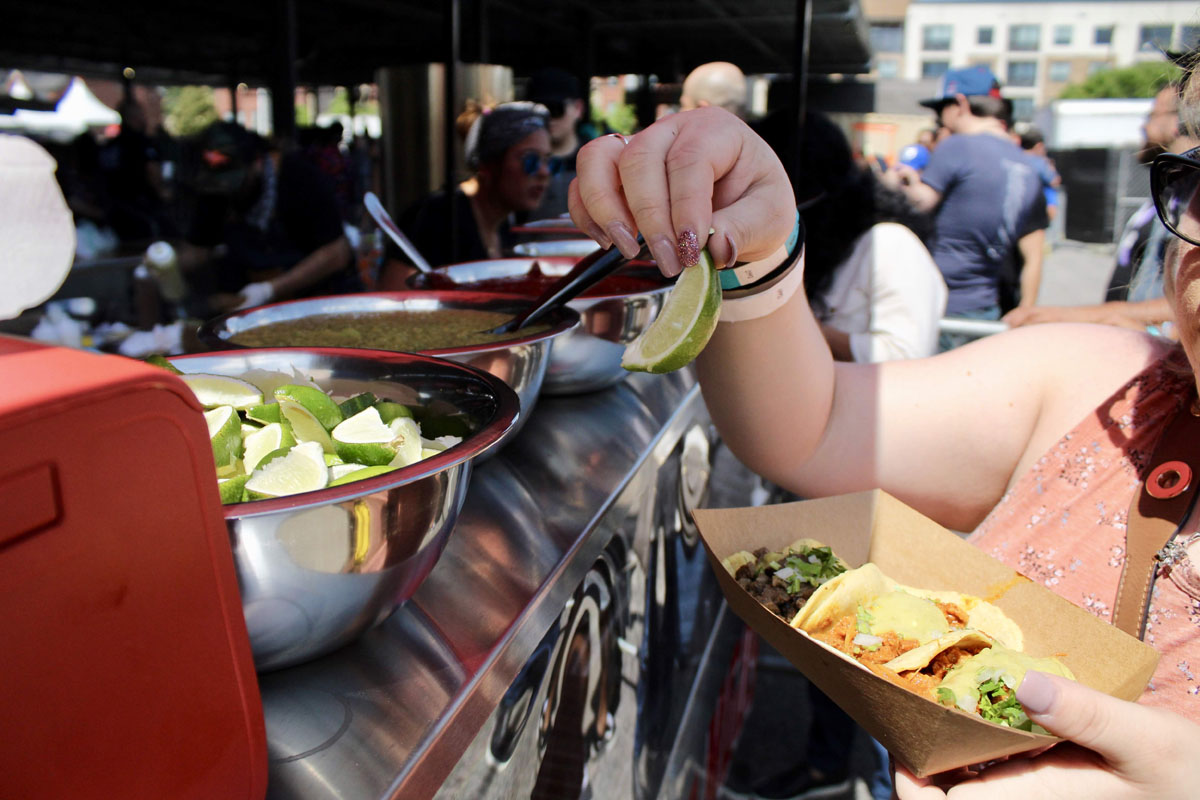 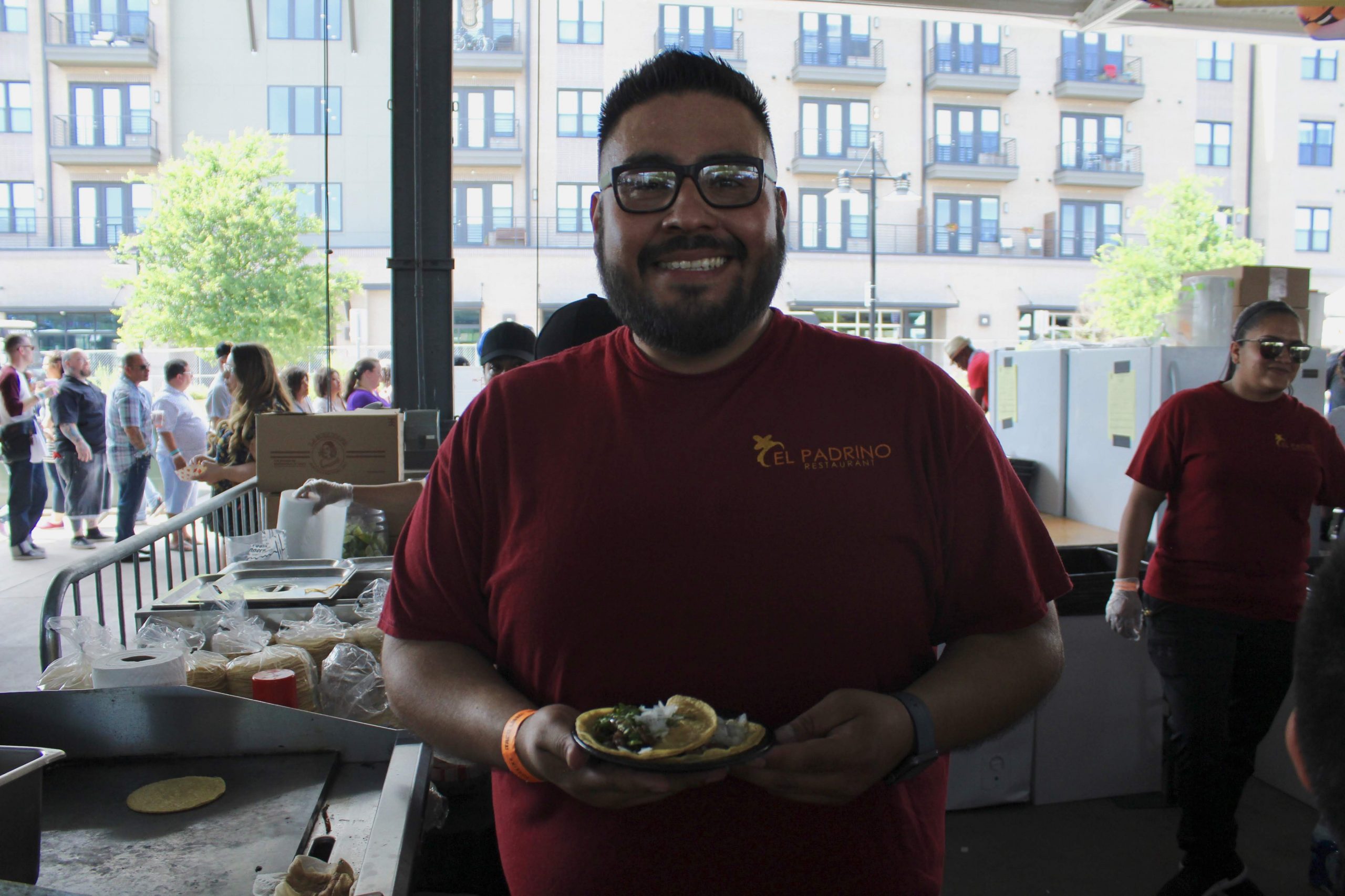 We Attended Dallas’ Fifth Annual Taco Libre Festival This Past Weekend And Asked The Vendors To Explain The Power Of The Taco.

Given its name, you’d expect an event called Taco Libre to have a fully taco-centric focus. But while this past Saturday’s  fifth annual Taco Libre festival at the Dallas Farmers Market indeed celebrated the taco with a full two dozen taquerias selling the handheld treats, it offered a great deal more than that.

We’re talking margaritas (frozen and not), all kinds of Mexican fashion items, music from and inspired by Mexico’s rich soundscape and, not to be outdone, authentic lucha libre wrestling from some of that world’s brightest stars.

And that’s before we even get talking about the day’s perfect weather.

The entire day was a high-spirited time — be seemingly especially so for those who were working the taco booths themselves. These vendors beamed with pride while slinging their own uniquely flavored proteins, tortillas, toppings, sauces and so on to crowds forking over $2 or $3 a time a pop for the privilege — after paying just to get through the gate.

It was olfactory playground with seasoned meats and sauteed veggies starts wafting about the grounds, and other senses were similarly tickled — the sight of steam and the sound of sizzle popped from the flattops scattered in every direction.

It was fairly overwhelming — but in a really cool and endearing way.

Still: What was the lesson to be taken away from such an offering? That tacos are awesome? Isn’t that something we can all agree on at this point, anyway?

We like to think so, but we decided to ask a number of the event’s vendors to tell us what tacos mean to them — and we wholly left it up to them to interpret the question as they saw fit — as means to better find out.

Here’s what those people — folks whose lives genuinely revolve around all things taco-related — had to tell us:

Feeling the vibes on the grounds at Taco Libre this year, it’s tough to debate any of those answers — or the the last two in particular, as they especially seemed to be confirmed by all the laughter and love that wafted in the air alongside the other aforementioned sights, sounds, smells and, let’s not forget, tastes.

Because, damn, everything at Taco Libre was so damn tasty!

Honestly, our mouths are salivating now as we think back on it.