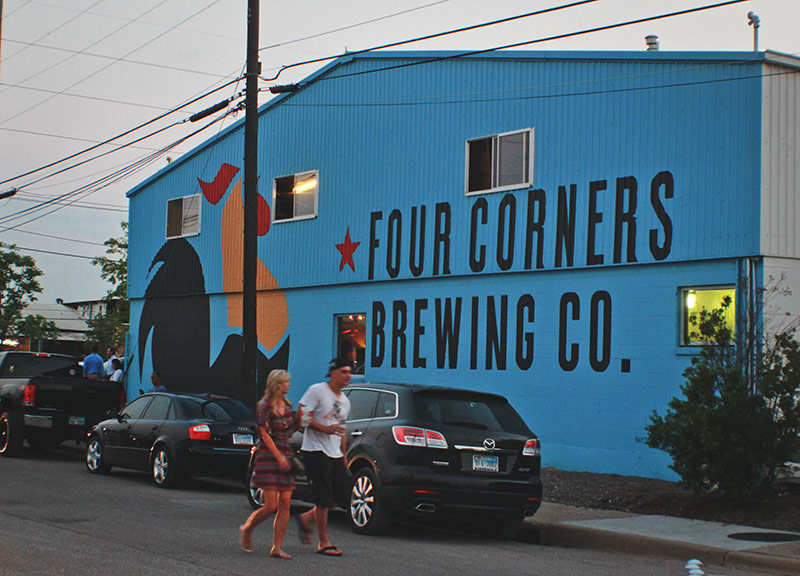 North Texas Is About To Get a Ton of Taco-Centered Food Festivals.

It shouldn't come as a surprise to anyone that people in Dallas love their tacos.

Even so, the thousands of people who gathered together in one place to share their love of one of Latin America's most beloved dishes shocked the organizers behind the North Texas Taco Festival during their inaugural celebration back in April. And, now, coupled with the success of his TacoCon (Cerveza) held last Saturday, Jose Ralat-Maldonado (of The Taco Trail fame) has very high hopes for the future of taco-centered celebrations in DFW.

While Dallas certainly has its fair share of bustling Hispanic restaurants specializing in delicious tacos, Ralat-Maldonado says these spots are often found in far-flung corners of the metroplex where some folks just aren't willing to blindly travel to. Ralat-Maldonado plans to change that: “Gather those establishments in one location, invite people and allow them to try the tacos within their comfort zone with familiar names, and they'll be more likely visit those small brick-and-mortar spots on their own.”

While Ralat-Maldonado and fellow organizers spent countless hours preparing for the North Texas Taco Festival that brought in an estimated 2,000 attendees, the decision to throw a second, albeit smaller, taco gathering seemed like a natural step in ultimate taco festival domination.

Thus the birth of TacoCon (Cerveza), a smaller yet very well received event held at the Four Corners Brewing Company in the exploding cultural center at Trinity Groves. TacoCon (Cerveza) might not have had the same quantity of attendees as its predecessor, but lines for the handful of food trucks on hand had hungry taco lovers waiting for roughly 30 to 45 minutes just to place their orders. But the waiting didn't seem to bother most of the crowds. Attendees instead found comfort in the delicious brews Four Corners had to offer — a deliciously brewed distraction if ever there was one.

Beer and tacos make for a natural pairing, Ralat-Maldonado says. And this especially rang true at least weekend's event.

“Their beer labels are modeled after Mexican loteria cards — a sort of Hispanic take on bingo — and they have the space,” Ralat-Maldonado said of his decision to work with Four Corners this last time around.

And that's indeed true: Four Corners boasts a warmly decorated warehouse with massive milling silos and beer tanks sitting in front of floor-to-ceiling windows. And that all opens up into a rather large parking lot offering more than enough space to accommodate food trucks and even a musical stage.

“[They] even offered to create an exclusive beer for the event,” says Ralat-Maldonado of Four Corners' special Liar Liar brew, which came infused with hatch chiles, and was even served with one special keg featuring a scorpion pepper thrown in.

Now, thanks to overwhelming support from the community, Ralat-Maldonado already has set a handful of future events in motion. Next up? A special collaboration between the folks behind Urban Taco and Deep Ellum Brewing Company, which will include a limited brew made specifically for the event to be held sometime in October. Then comes a second TacoCon to be held at the Fort Worth Food Truck Park in November. After that? The second annual North Texas Taco Festival, which heads back to Deep Ellum in April 2014.

“Last year's turnout exceeded our expectations,” Ralat-Maldonado says of last year's first North Texas Taco Festival. “And with the continued support of the Mexican consulate in Dallas, wonderful taqueros and hungry people, my partners and I hope to take the North Texas Taco Festival from a one-day taco happening into a series of events — dinners, parties, presentations, fundraisers. And we're excited to be doing it, to be exposing the public to such incredible food and culture.” 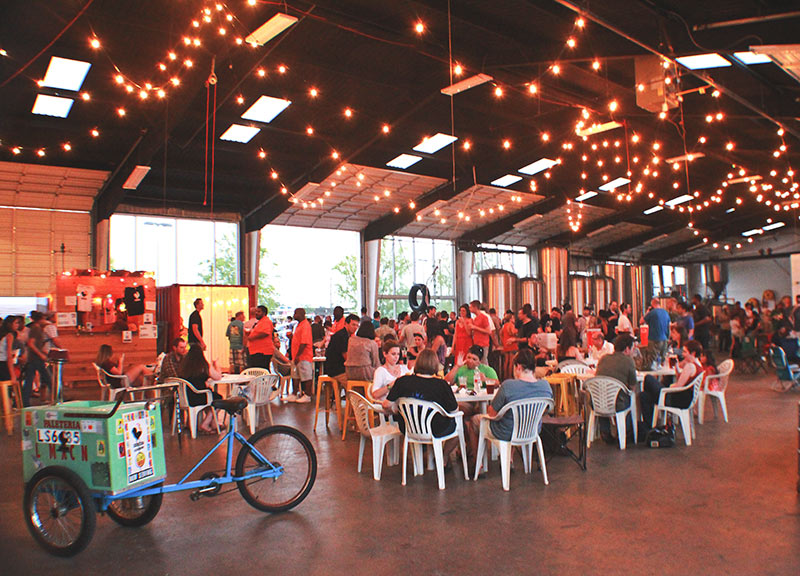 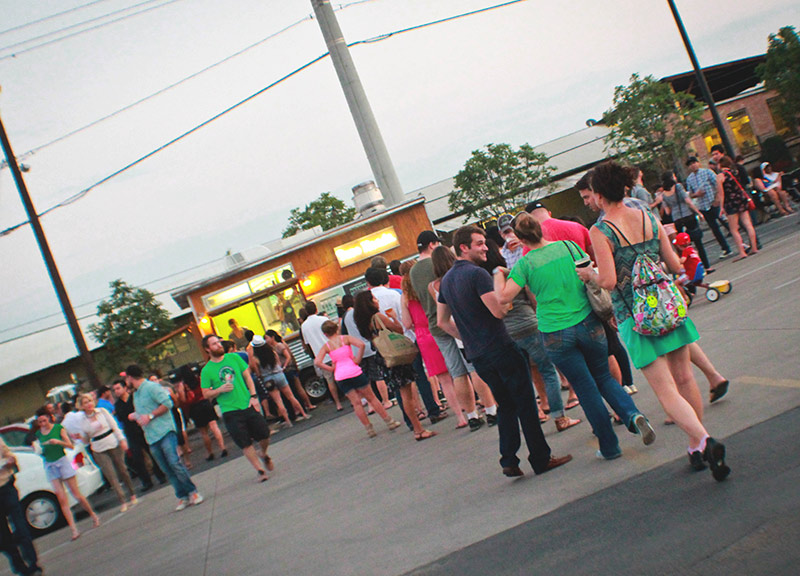 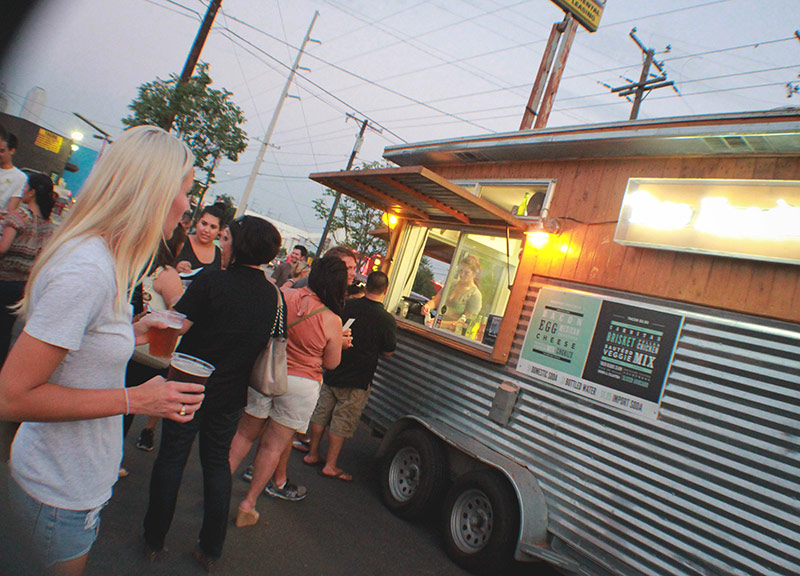 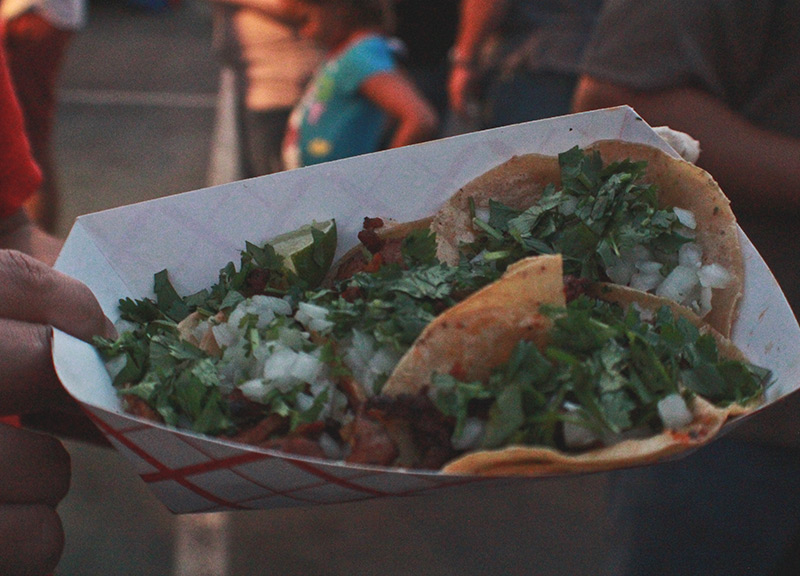 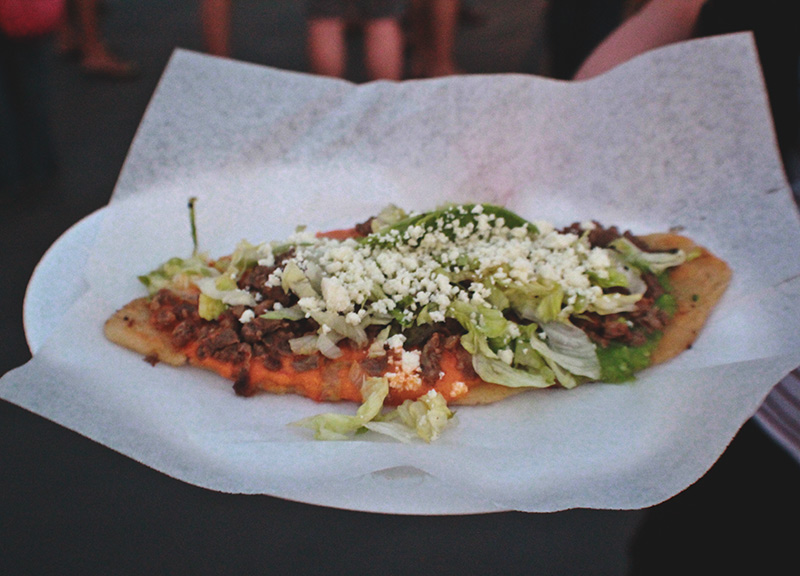