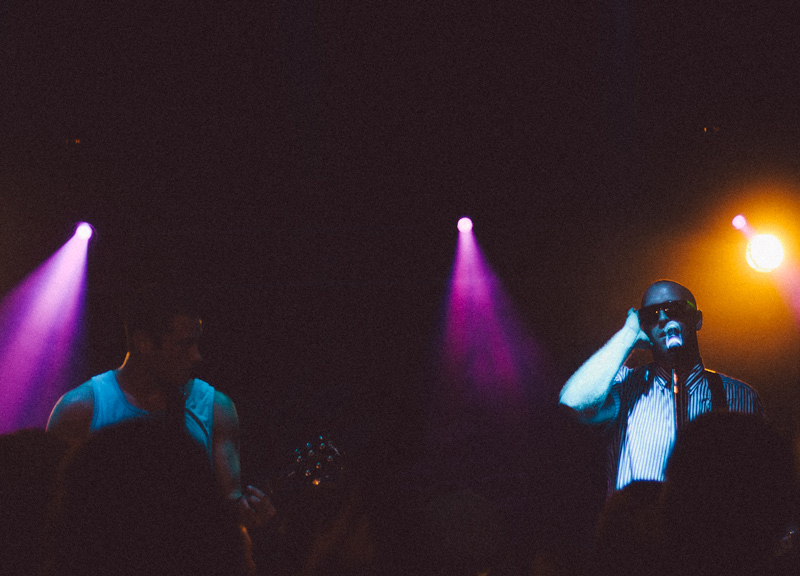 Scenes From Wednesday's Something Radical and Outasight Show at the House of Blues.

Walking into the Cambridge Room at House of Blues on Wednesday night, you could tell it was going to be a small show, even for this small room.

But that small crowd didn't do much to disappoint the performers. Nor vice versa.

Actually, the whole night benefited from it. Both of the bands on this bill — Radical Something and Outasight — repeatedly acknowledged as much. And they were right: On this night, at this show, under these circumstances, everyone was friendly, everyone was dancing and everyone was having fun.

Credit the bands for that.

Radical Something kept the crowd on its feet the whole time by, for the most part, getting right out in the crowd, merch guys included. The three-piece California-based band started hard and fast, and maintained this momentum from when they hit the stage till the end of their set and the end of the night. So, too, did the crowd — although, really, the audience couldn't help it. The band was in the crowd's face the whole time, dancing around on stage and rapping away. Radical Something isn't just a three-person rap group: Loggy would usually rap, sure, but then he'd also play guitar; Josh Cocktail took the lead vocal duty, and, with, it, all the choruses; and DJ Big Red would too sometimes come from behind his computer to play guitar and rap.

Jacks of all trades, Radical Something, much like Outasight, had reason to be excited. With a new album, Ride It Out, to promote and new music to play, the band's set — a mix of old and new — brought the group and the crowd closer.

Meanwhile, New York-based rapper Outasight, at this point, is a North Texas veteran after last year's South By So What?! festival, and thus boasted decent fan base at the show. And, with his platinum single “Tonight is the Night” at the disposal, his catalog has only grown more familiar to audiences. With just a DJ behind him, his party-ready sound translated easily to the crowd; not even his new songs stopped the crowd from having fun.

Yeah, it was a fun night — for hearing new songs, for letting loose, for getting up close and personal with the bands.

Sometimes, good things very much do come in small packages 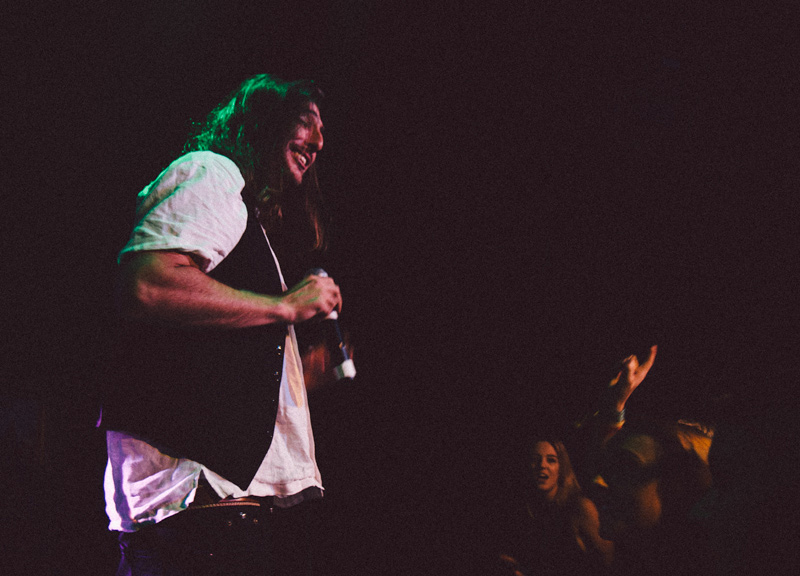 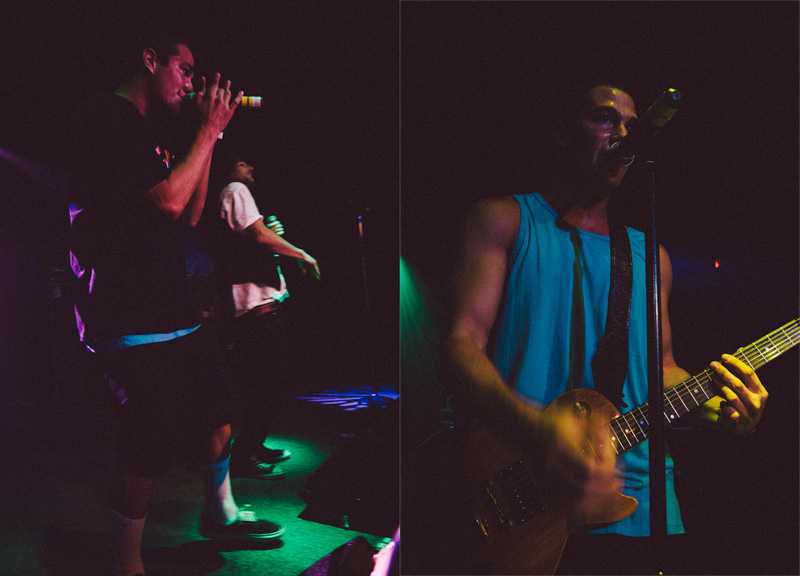 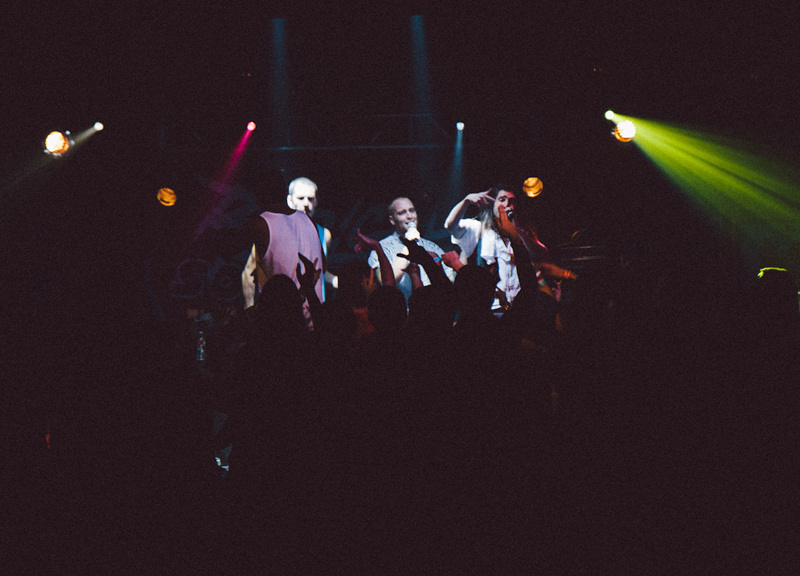 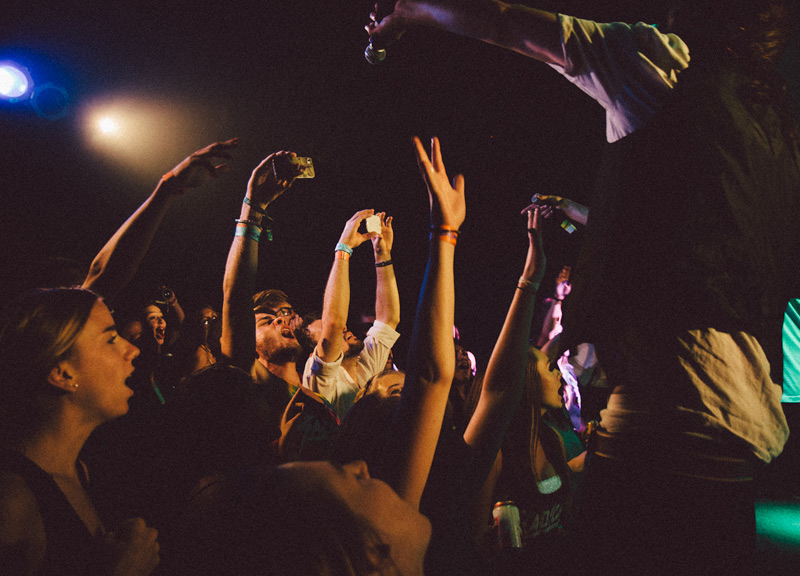 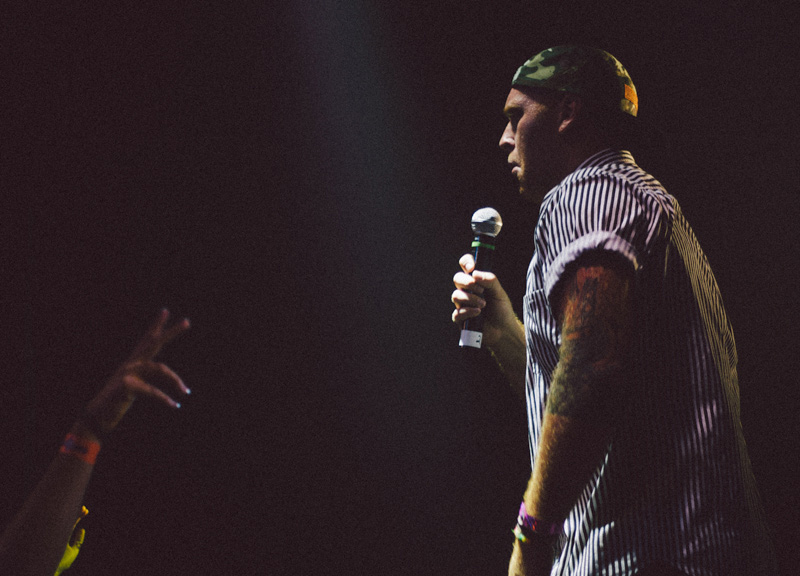 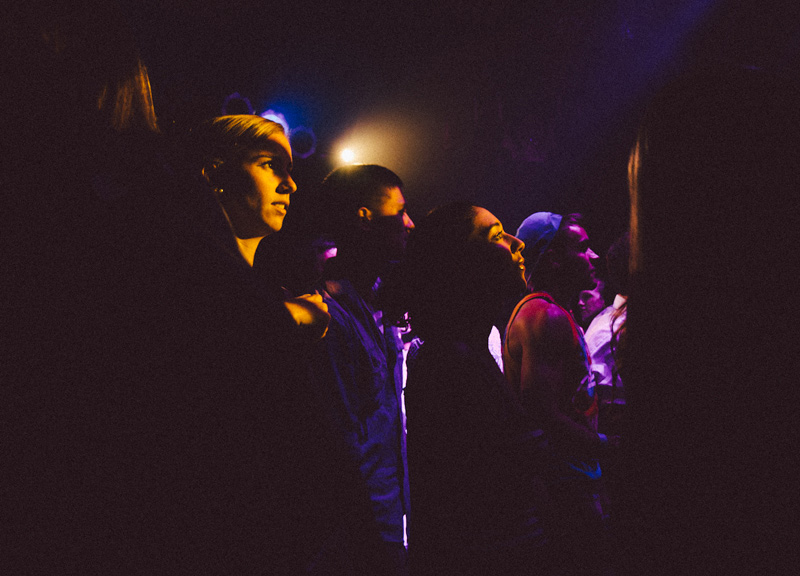 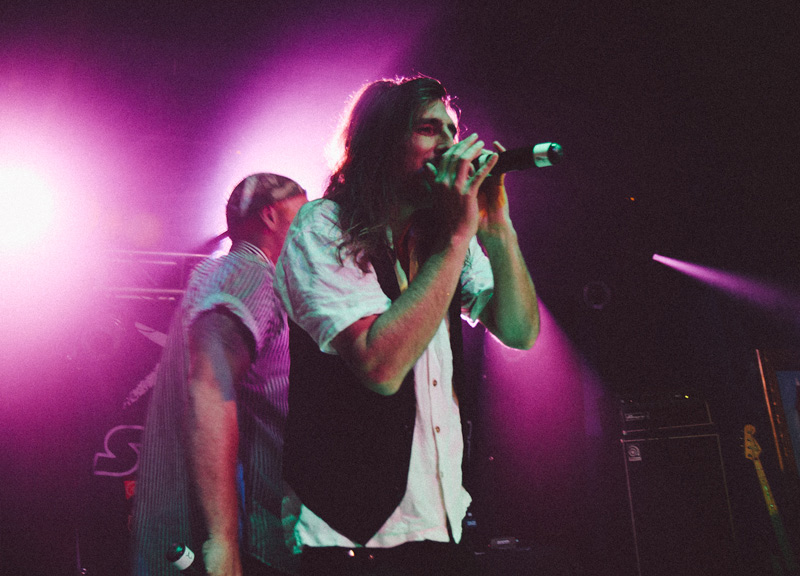 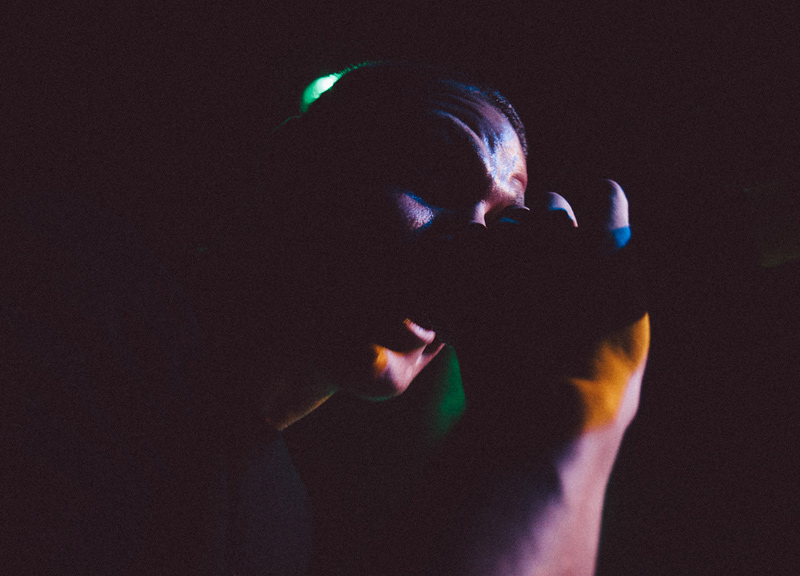 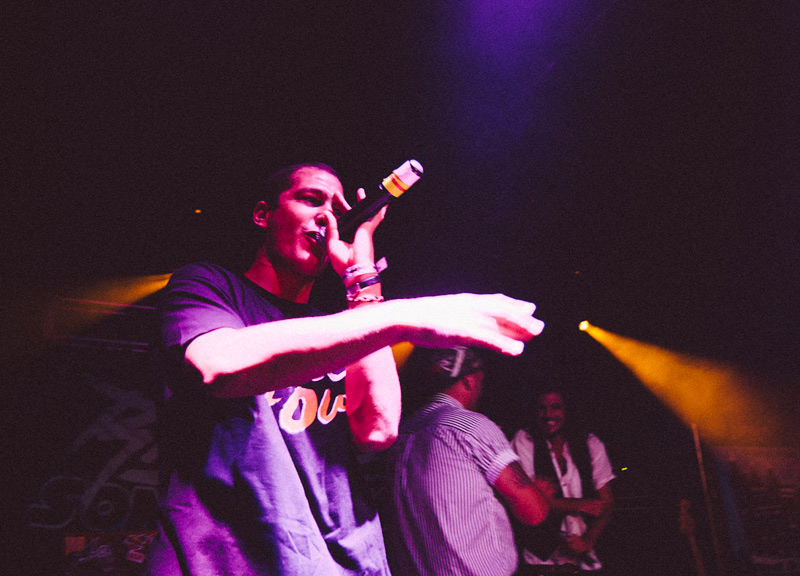 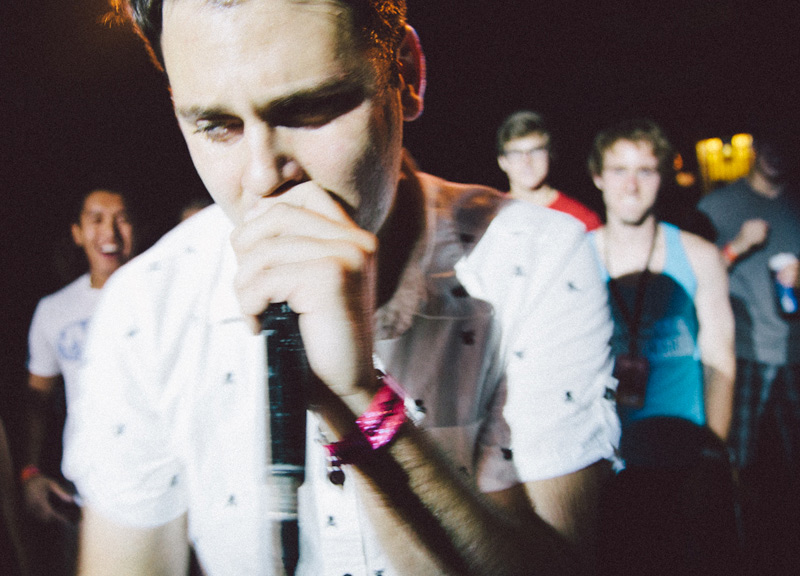 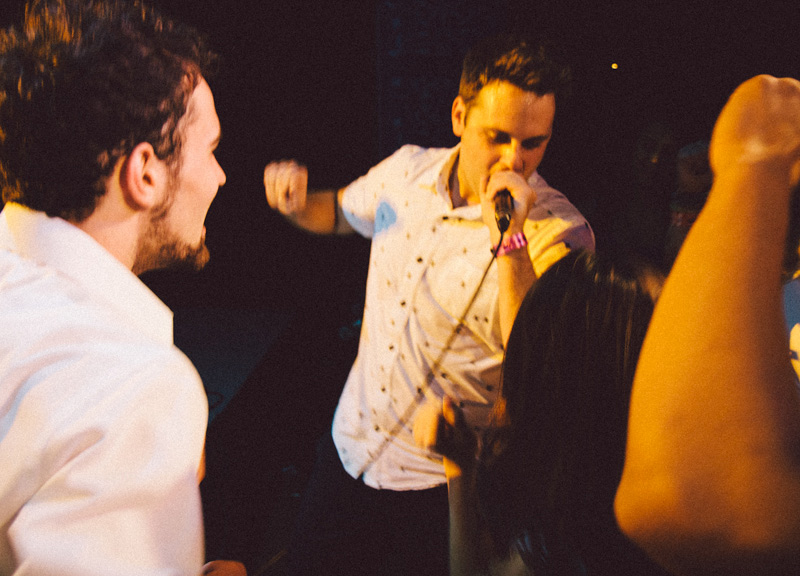 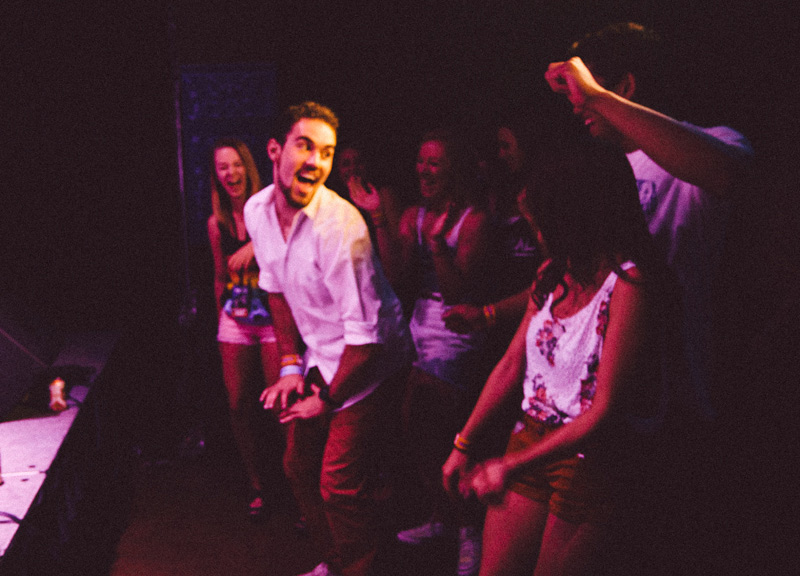 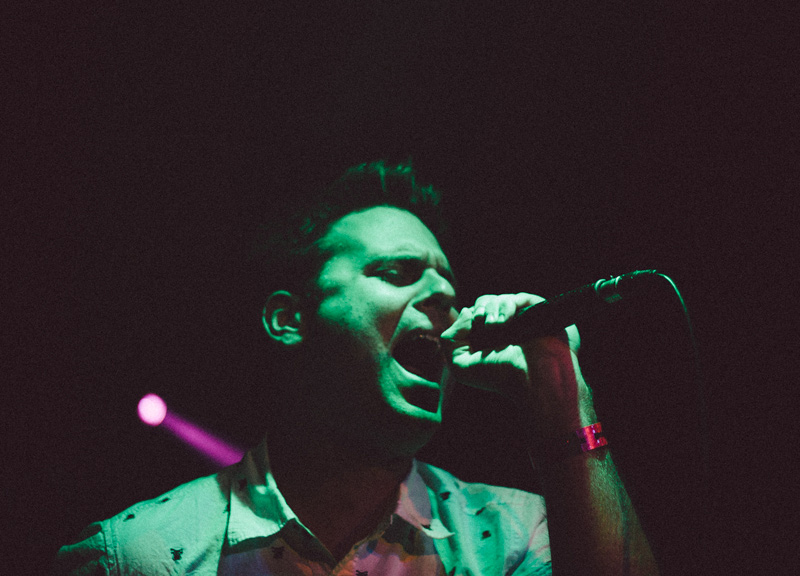 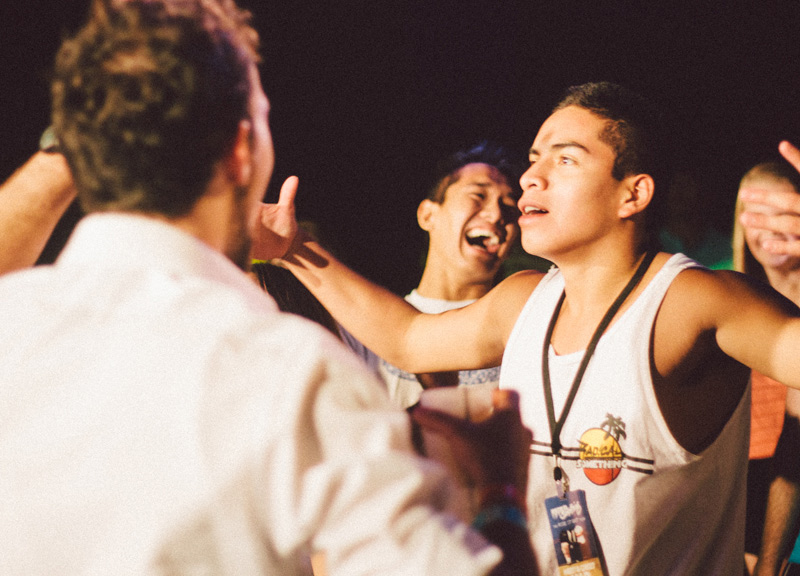 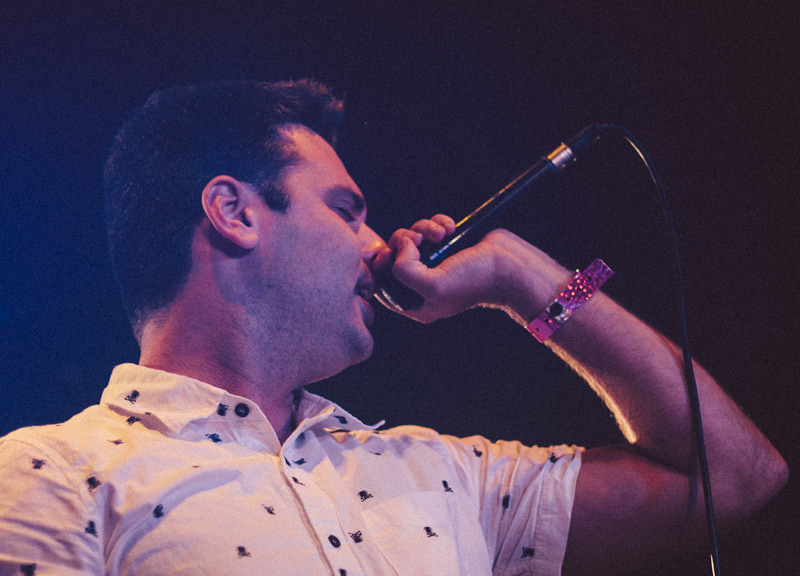 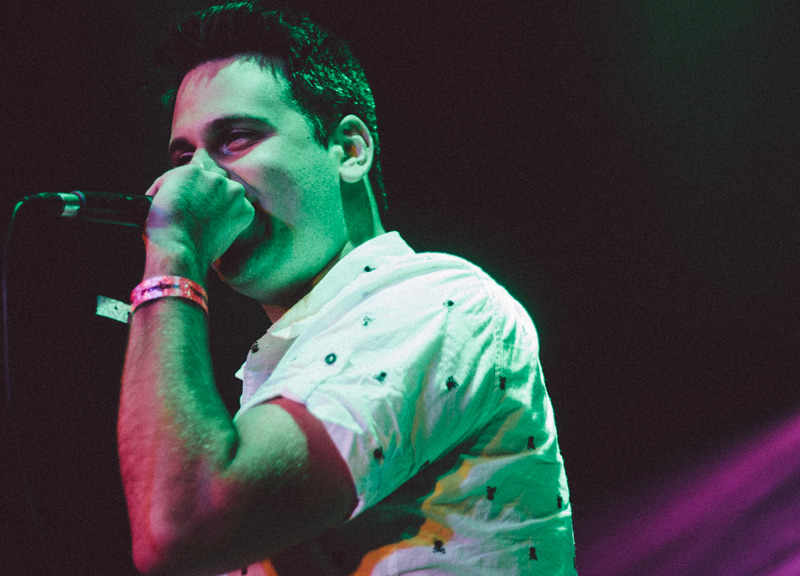