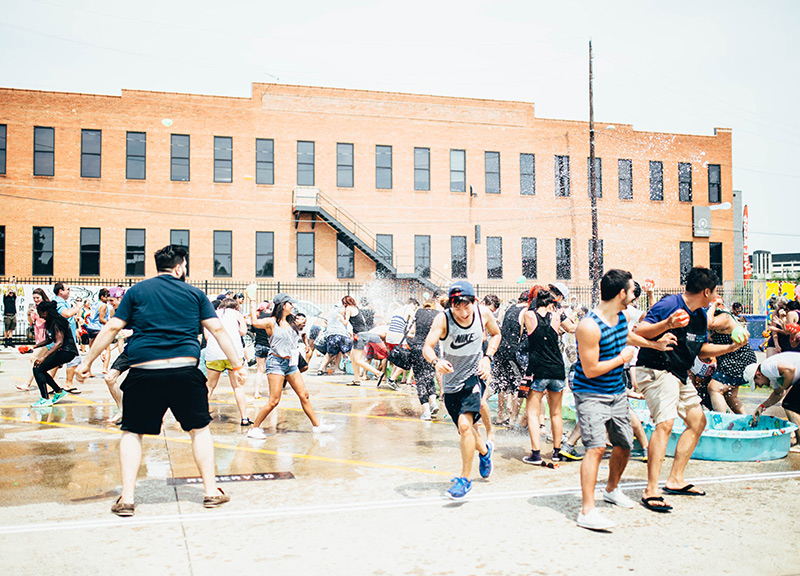 On Sunday, Deep Ellum Waged War On Suicide And Depression With Water Balloons.

In the late summer of that year, a war took place.

These soldiers were noble. They had courage.

Such was the scene at Sunday afternoon's Deep Ellum Water Balloon Wars in the lot behind July Alley.

The event, on its surface, was a nice way to commemorate the dogs days of the summer with water wars and games. There was a dunking booth, a shallow pool for wading and, of course, sporadic bursts of H2O conflict.

At its heart, though, the event was a fundraiser hosted by the Deep Ellum Community Association for a its suicide prevention and awareness organization, 45 Fund. Zandra Ellis, who runs Rise Above Counseling Services, says she and the DECA came together as friends and associates to put this fundraiser together. And, in their eyes, it was a success: The turnout, which was robust, will help 45 Fund run for years to come.

So, even though there were fun and games and beer, it wasn't all fun and games. At its core, the event was meant to give some financial backing for depression and all of its ugly siblings. Least the smiles on the surface of the event didn't already make it clear, then the undertones did: Deep Ellum and Dallas at large have friends to turn to when in troubling spots.

“If you have a problem,” Ellis says, “I'll hold your hand and help you through it.” 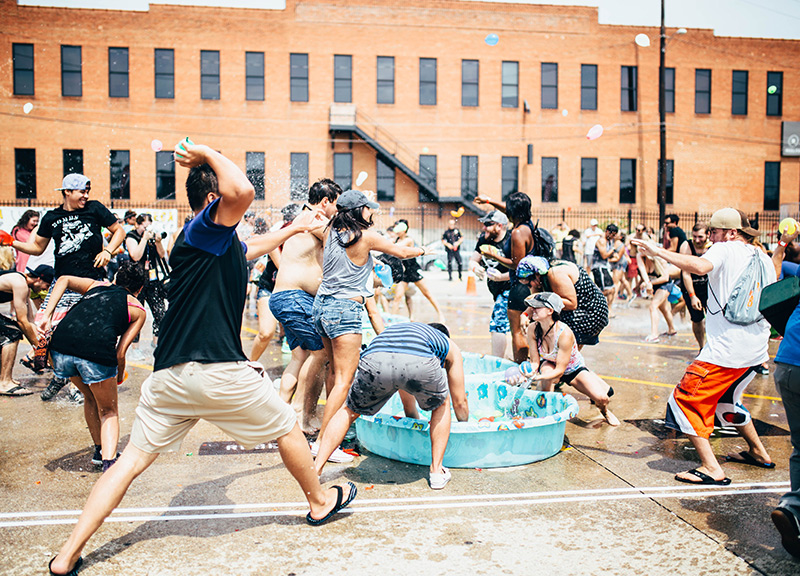 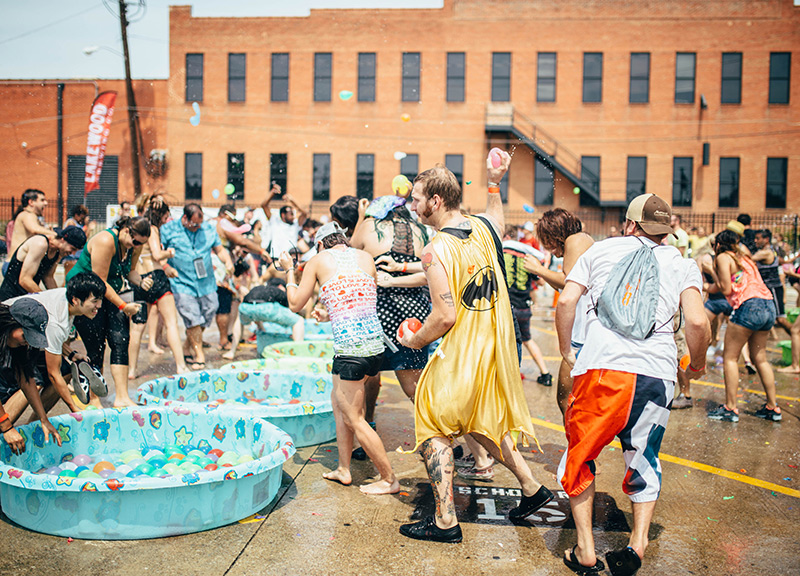 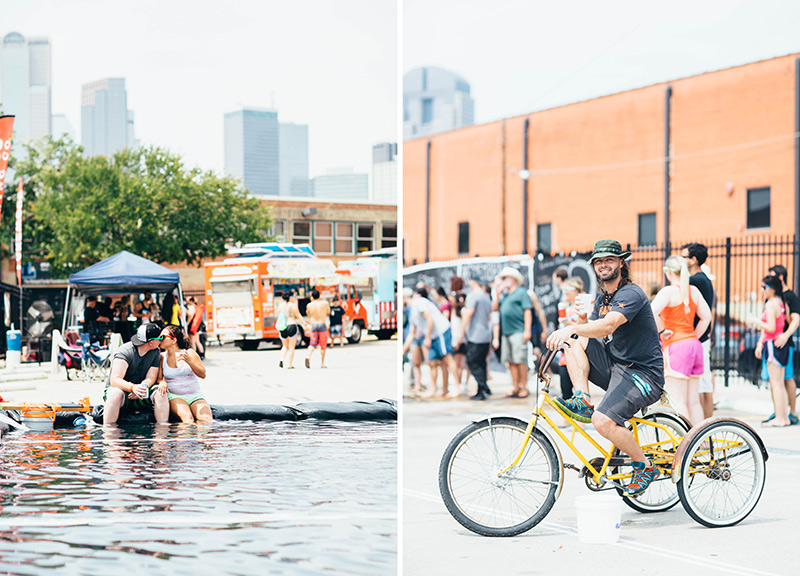 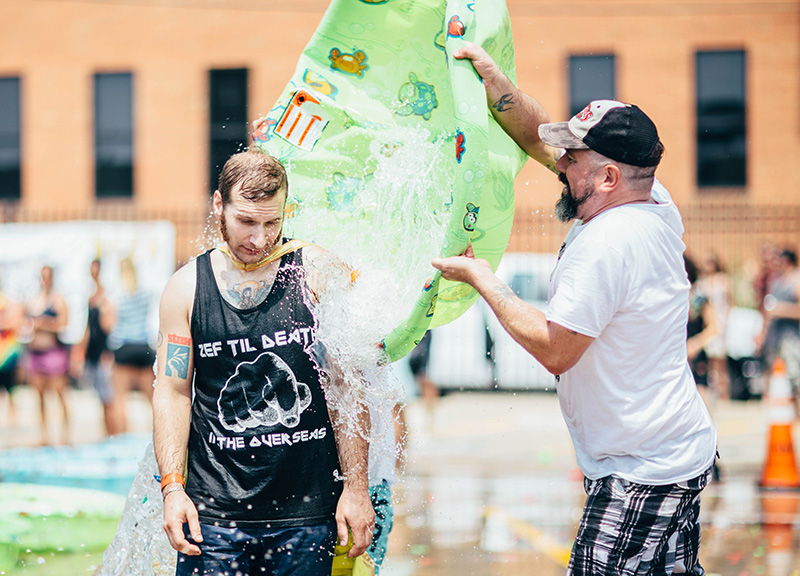 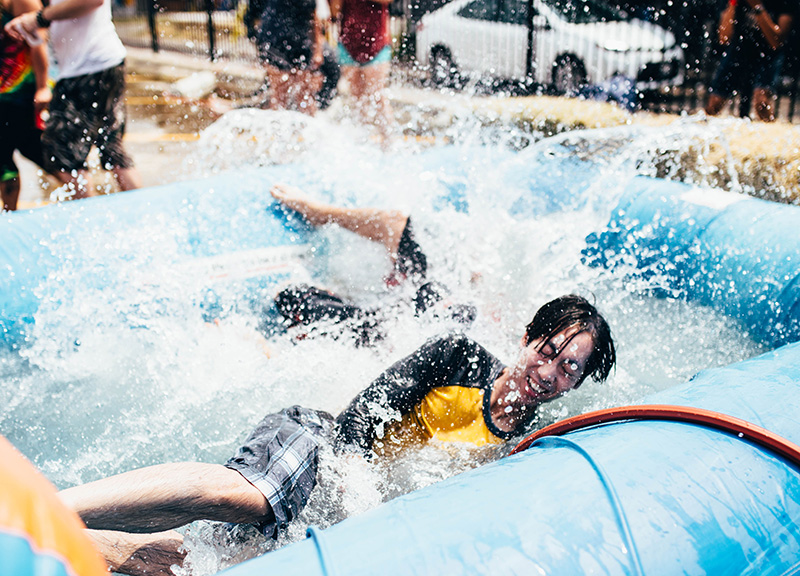 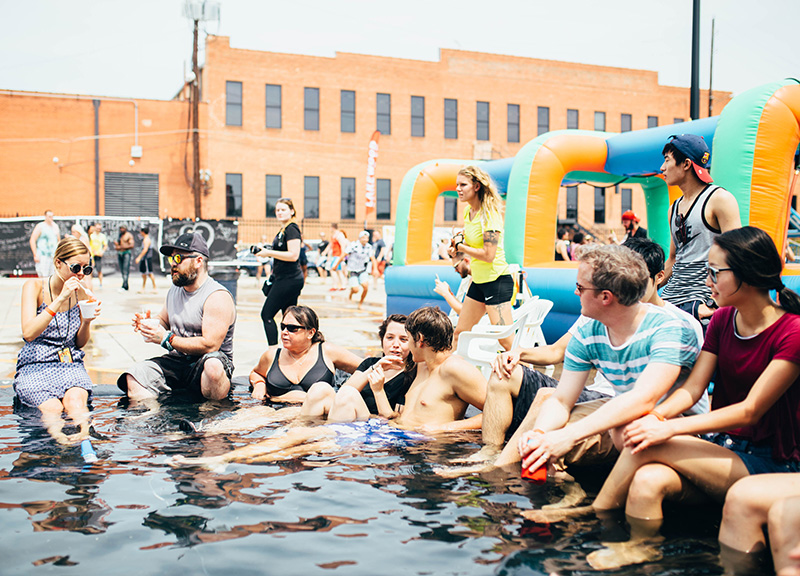 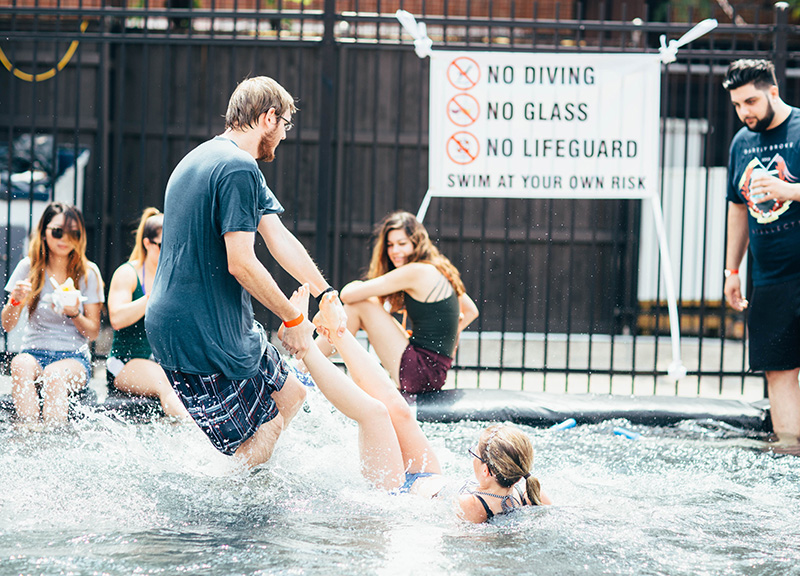 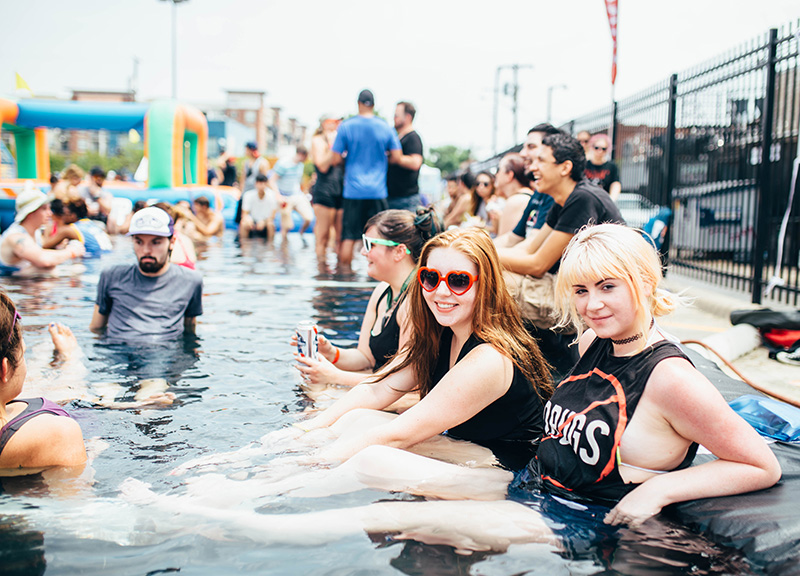 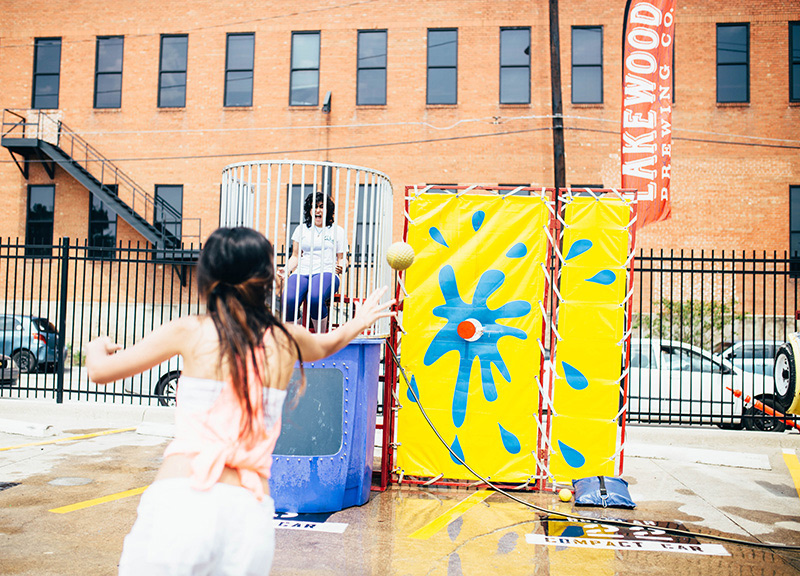 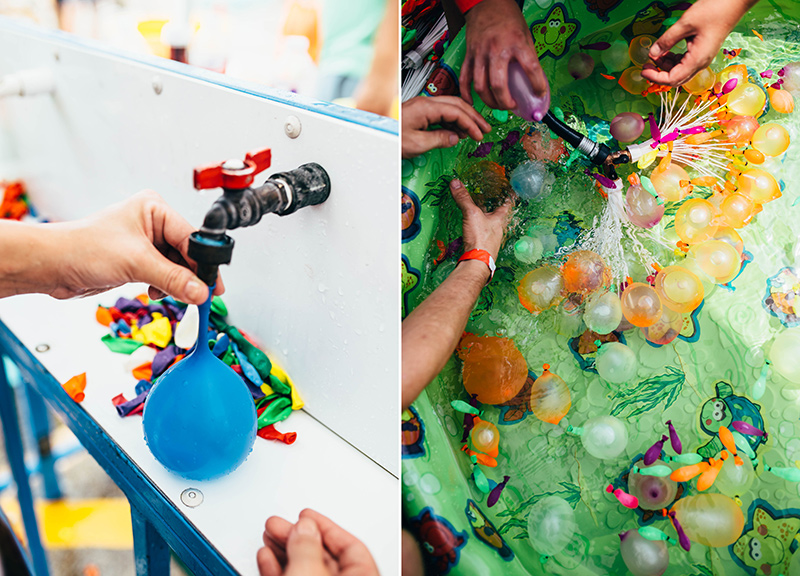 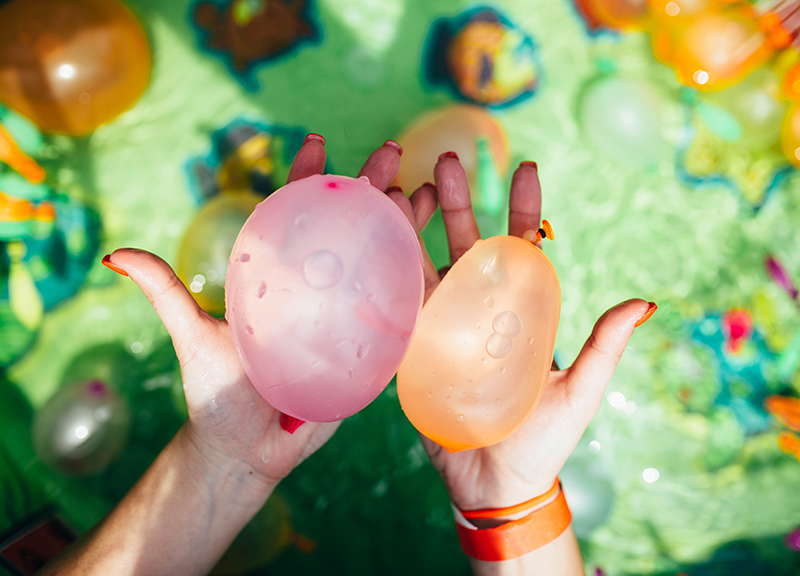 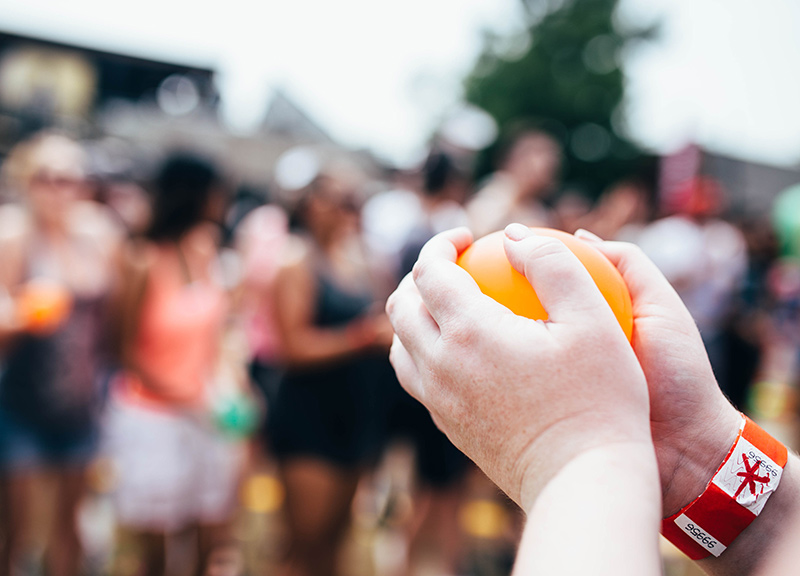 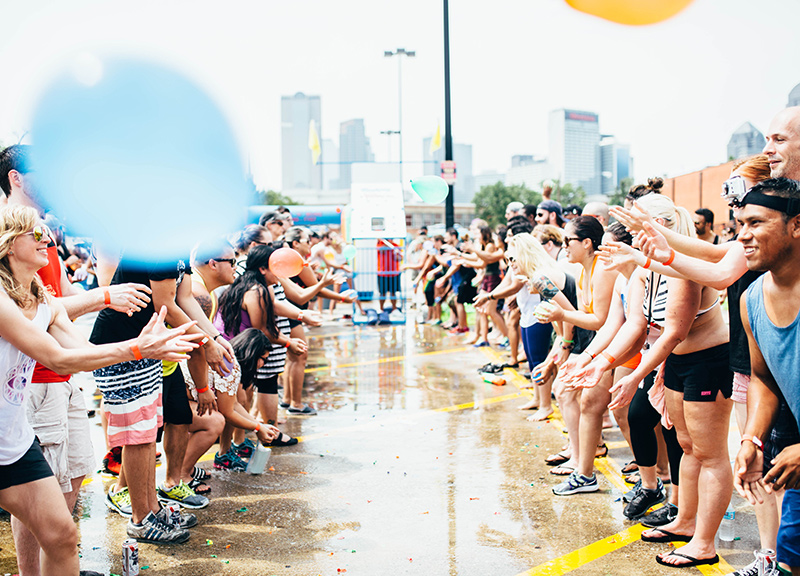