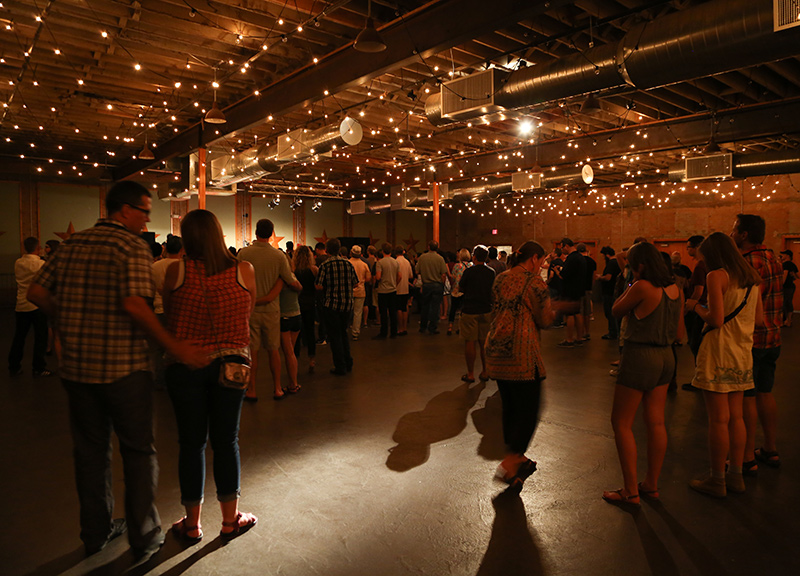 After A Decade Away, Belle & Sebastian Finally Returned To Dallas On Saturday.

The big story heading into this weekend's fourth annual Summer Cut affair was that Scottish indie pop darlings Belle & Sebastian were returning to Dallas for the first time in nearly 10 years to headline the damn thing.

There were other performers, too, of course: Jessie Frye, Catamaran, Doug Burr, Repel the Robot and Calhoun played the local side-stage; Fantastic Negrito, Israel Nash and too-big-for-local-stage-designation Sarah Jaffe, meanwhile, opened things up for Belle & Sebastian on the main stage.

But Belle & Sebastian were the so-called Happy Funtime Fest's main draw, no doubt. And the group seemed to appreciate as much, even going so far as to honor the city's longest-lasting legacy some while introducing its members at one point mid-set. (Hat tip.)

So how'd this anticipated showcase from Stuart Murdoch and Co. actually look? See below. 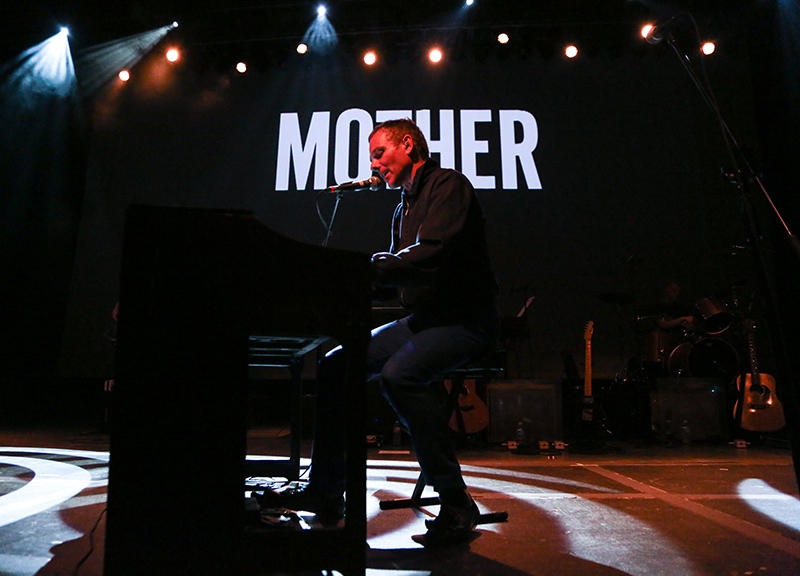 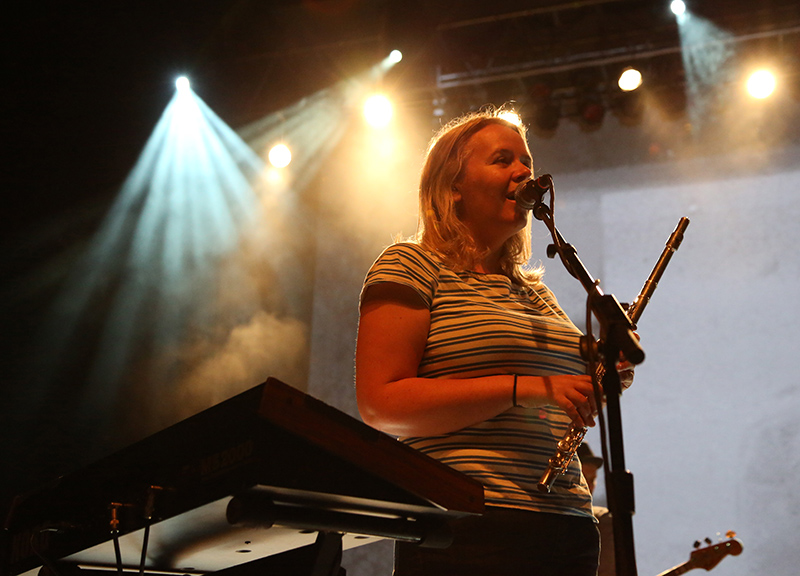 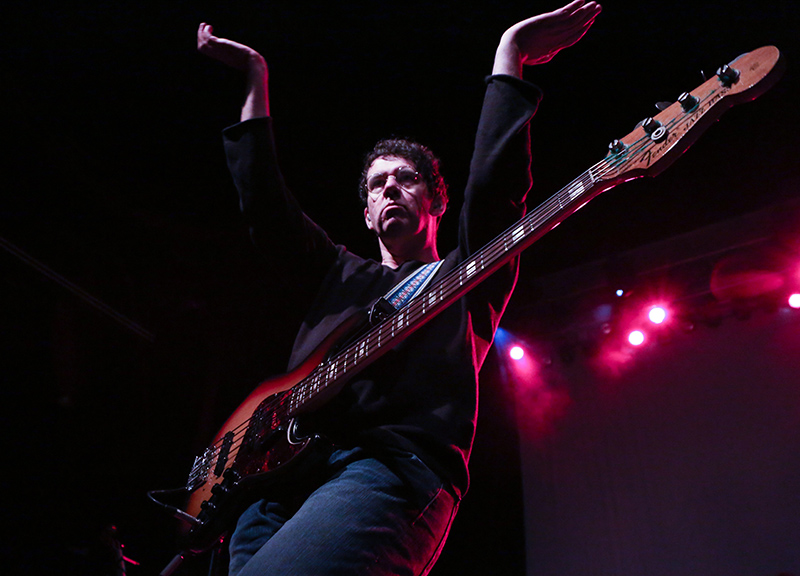 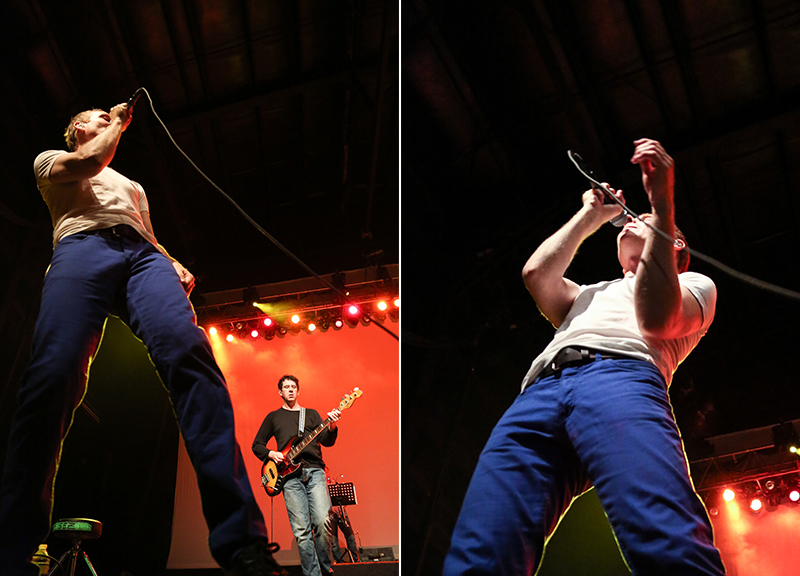 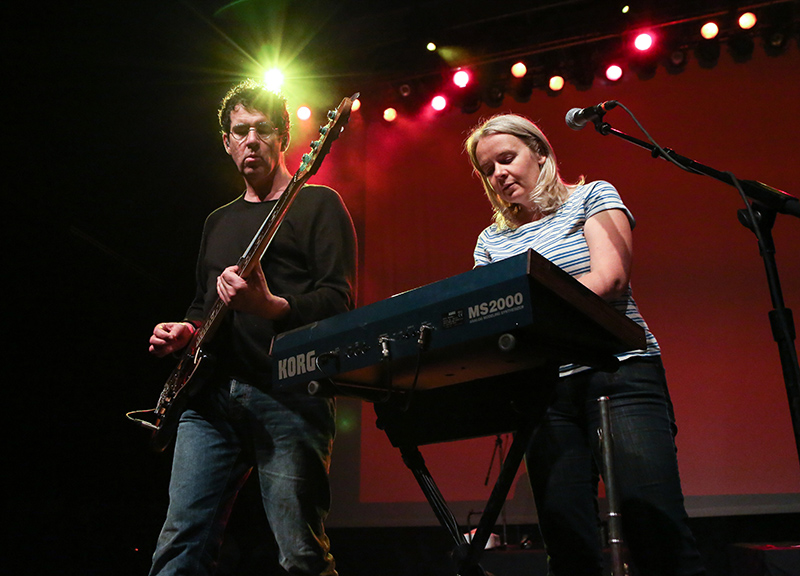 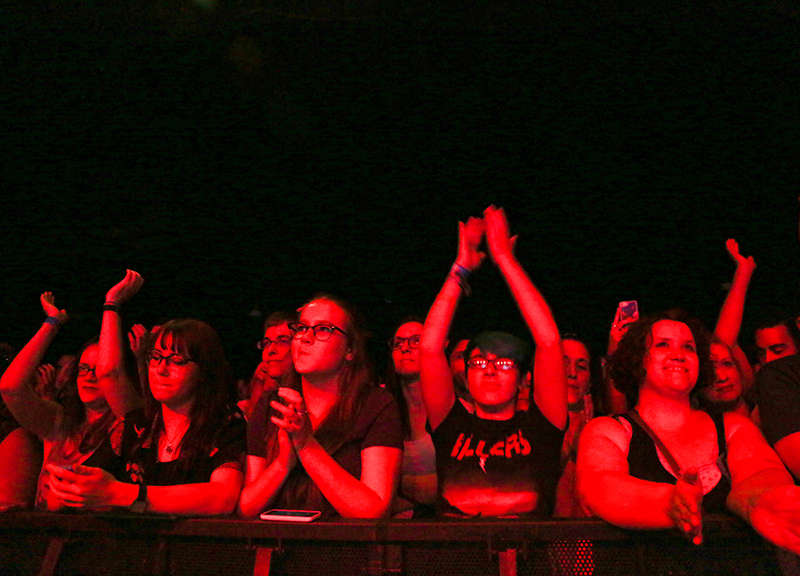 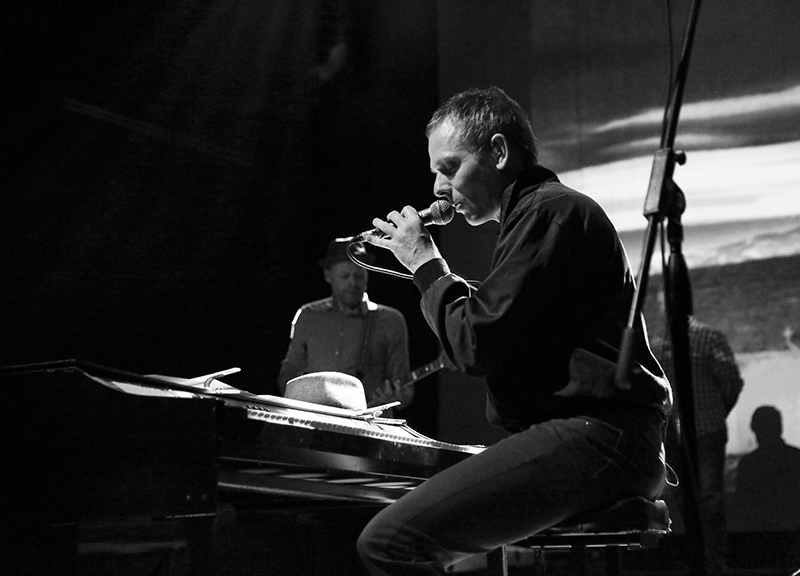 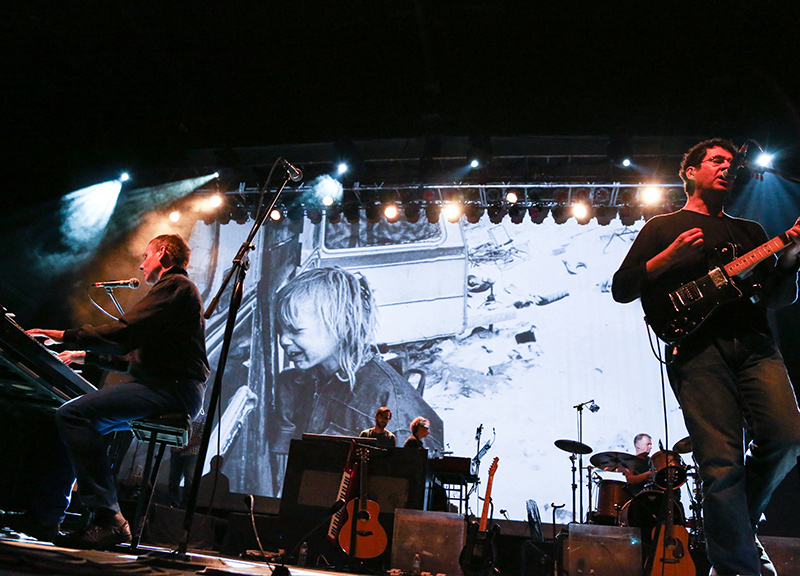 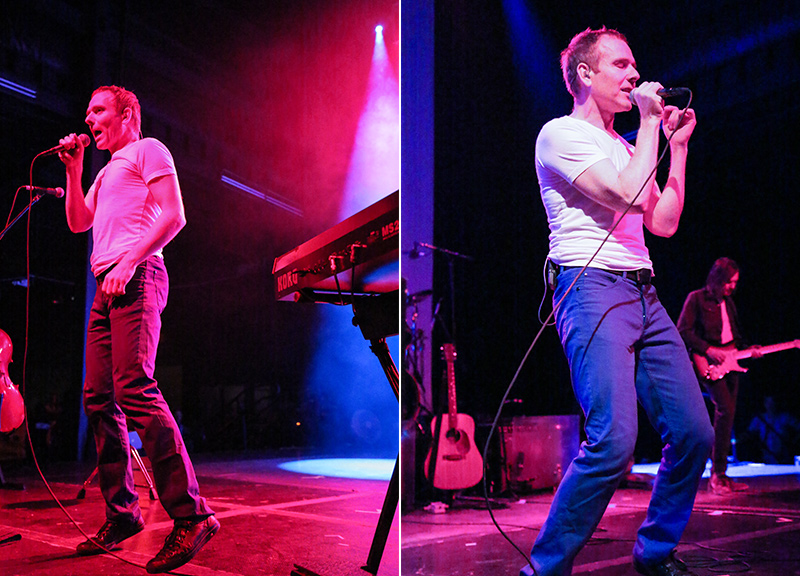 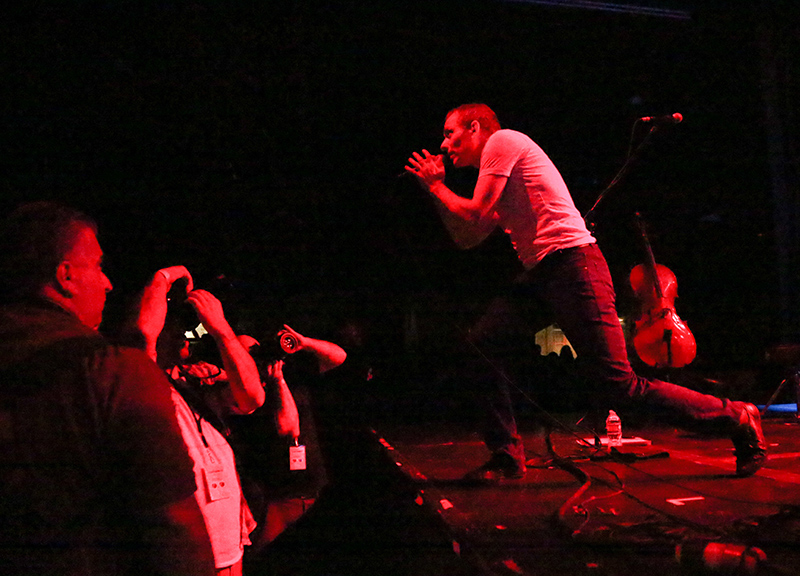