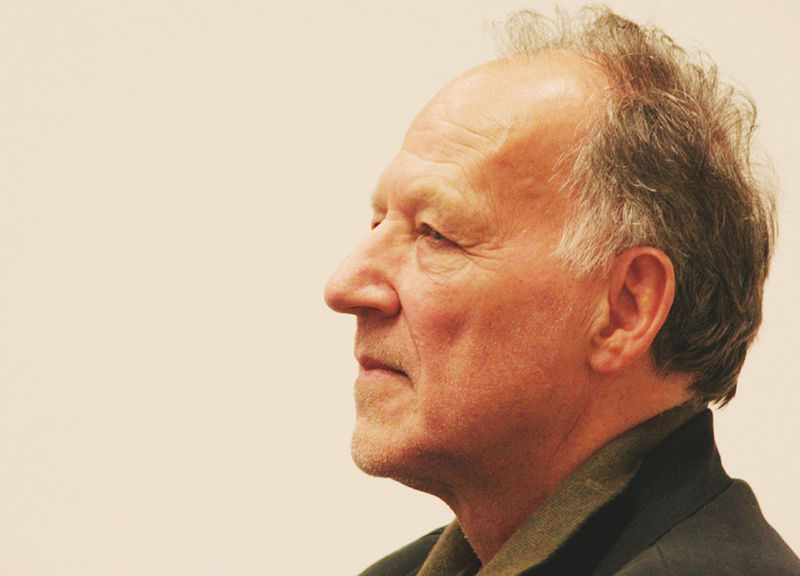 It's beginning to feel a lot like fest season around these parts — and I'm not just talking about music festivals either, as the city's many film festivals are starting to make their annual presence now known, too.

The first major one to take its bow is the biggest of them all: The Dallas International Film Festival will run from April 14 through April 25 this year with world premieres, repertory screenings, Q&As, retrospectives and some even family-friendly screenings during the day.

It's also the fest's 10th anniversary, and, in turn, it's going big this year. Earlier today, DIFF released the first 10 of many films it will be screening as part of this year's run. Of particular note is the documentary about the rise of the Internet and the virtual world from Werner Herzog (who'll be in town separately from DIFF for an appearance at the Winspear in August) that's called Lo and Behold, Reveries of the Connected World — because of course he'd call it that. Other highlights include Johnnie To's Office musical starring Chow Yun-Fat, Keith Matiland's Tower documentary about the 1966 University of Texas mass shooting at UT, the Natalie Portman-starring A Tale Of Love And Darkness and a special screening of E.T: The Extra-Terrestrial that will also feature a concert celebrating the scores of John Williams.

For the full list of announced movies, head here. To purchase passes to this year's fest, head here.