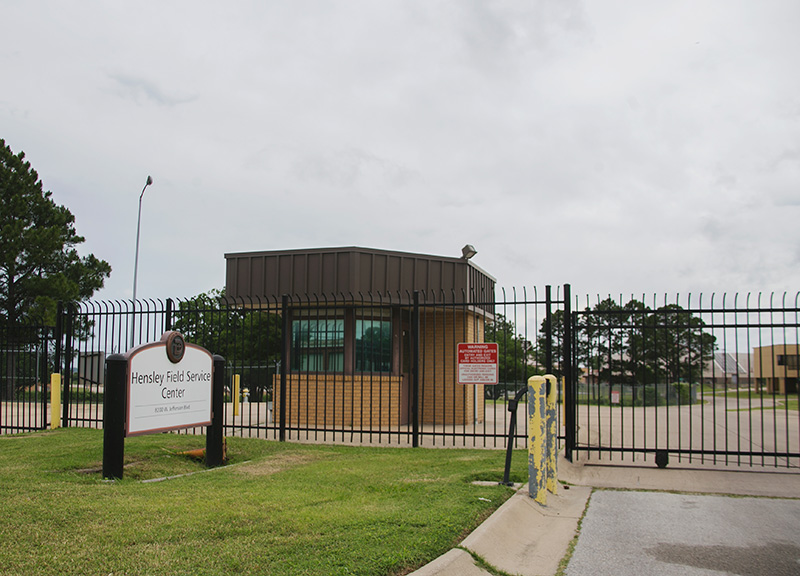 Is This Abandoned Naval Base Near Grand Prairie Where Dallas Should Dump Its Homeless?

On the morning of Tuesday, April 26, City of Dallas-paid workers began erecting fences under I-45 in hopes of permanently shuttering the unsanctioned homeless community known as Tent City, which has for years existed along a four-block stretch under this highway, just south of Deep Ellum. This move followed eviction notices that were distributed to the homeless here earlier in the month, telling them that they had until May 3 to fully vacate the premises. Both actions came in response to two Tent City killings that occurred withing the span of a month, beginning in January.

Dallas is clearly at odds with its homeless population these days — there’s a reason Mayor Mike Rawlings is now forming a commission on the matter — but these issues are really nothing new.

What is new, however, is an idea recently floated by Michael Sitarzewski, Cedars Neighborhood Association president, who thinks that moving Dallas’ population along from its current positions to undetermined locations isn’t helping to solve any issues. He last week proposed that Dallas look toward creating an establishment for these people to go to — specifically, within a closed naval station located near Grand Prairie. He envisions this location as a possible new starting point for this population of people who are dire need of help, providing he can raise the $50 million in private funding that he says is required to set the project up.

So far, Dallas media has mostly condemned the idea, even going so far as to twice equate the encampment to “a concentration camp” (something with which Dallas actually has a WWII history. That’s at least somewhat sensational; the Dignity Field idea raises plenty of concerns, but it also leans on such trends as the tiny house movement and isn’t necessarily too far off from other lauded proposals for dealing with homelessness in Dallas.

Not discussed as frequently to date in the press is another issue — that the grounds surrounding of Dignity Field are a little less-than-abandoned at the moment.

Hensley Field was originally built in 1929 as a training field for reserve pilots of the U.S Army Air Corp. The field has been formally closed since 1998, although it has remained “partially open” since, becoming known as the Grand Prairie Armed Forces Reserve Complex, where training exercises can still sometimes take place. It houses bodies of water and is spacious enough to house the tiny homes Sitarzewski envisions becoming Dignity Field’s shelter. But, though the current complex may be set for demolition, its location near the confluence of Main and Jefferson Streets in Grand Prairie is right near a slew of residencies, mechanic shops and fast food chains and just a hop, a skip and a jump from Downtown Grand Prairie.

Is moving Dallas’ homeless here solving any issues other than removing this population from Downtown Dallas’ sights? Wasn’t there a South Park episode about this? (There was.)

That in mind, we ventured out this weekend to take a look at the proposed location of Dignity Field for ourselves, so we could really see the space everyone’s talking about. Below, take a look at photos we were able to grab before the cops showed up to intimidate us into leaving. 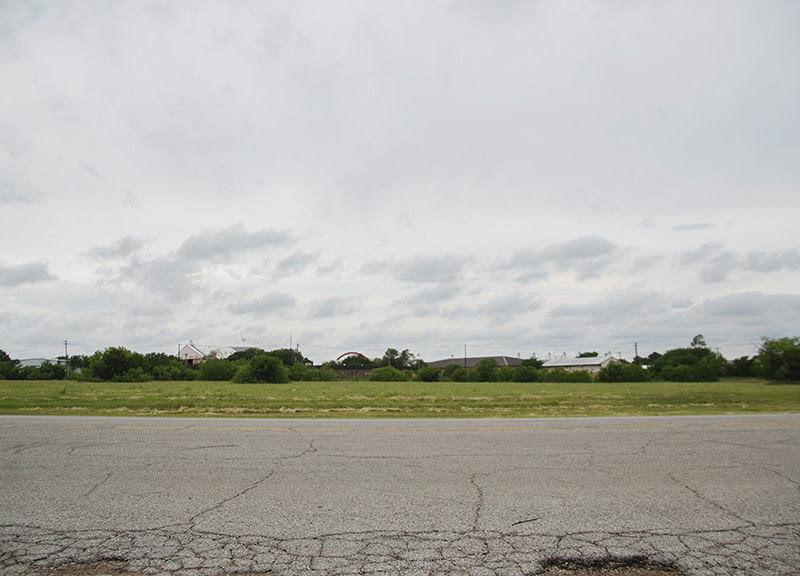 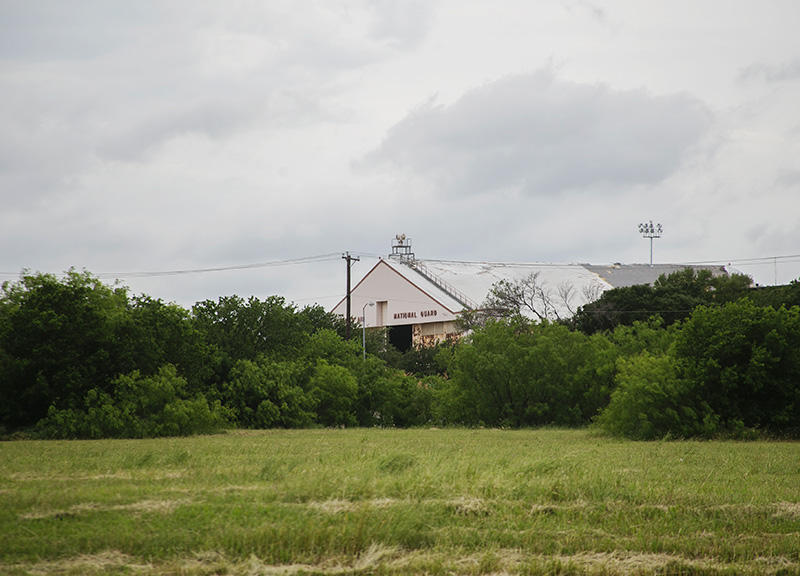 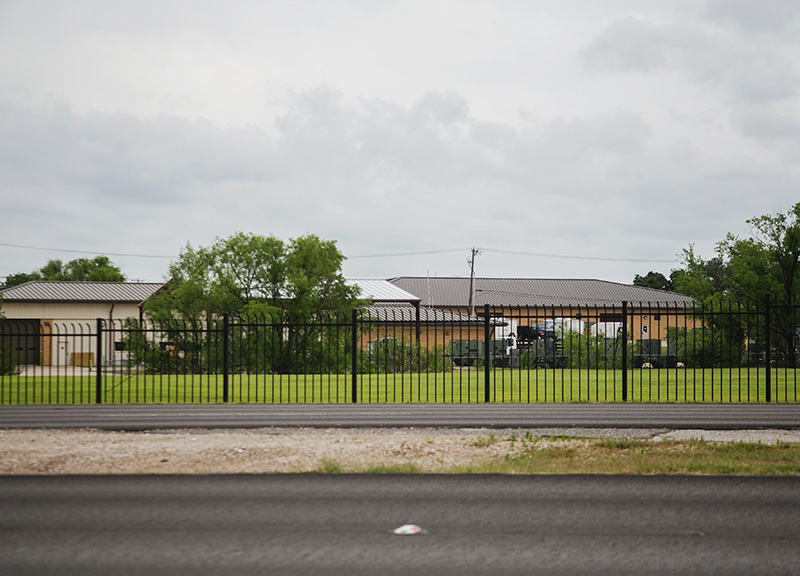 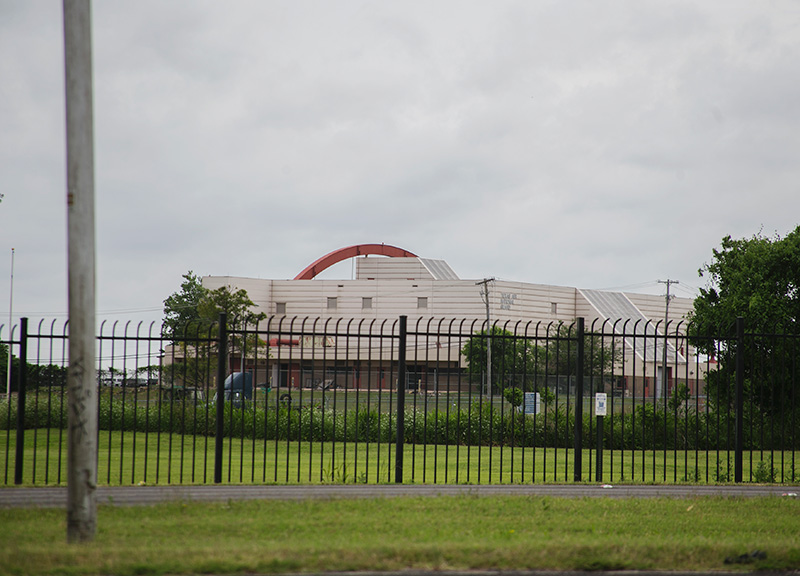 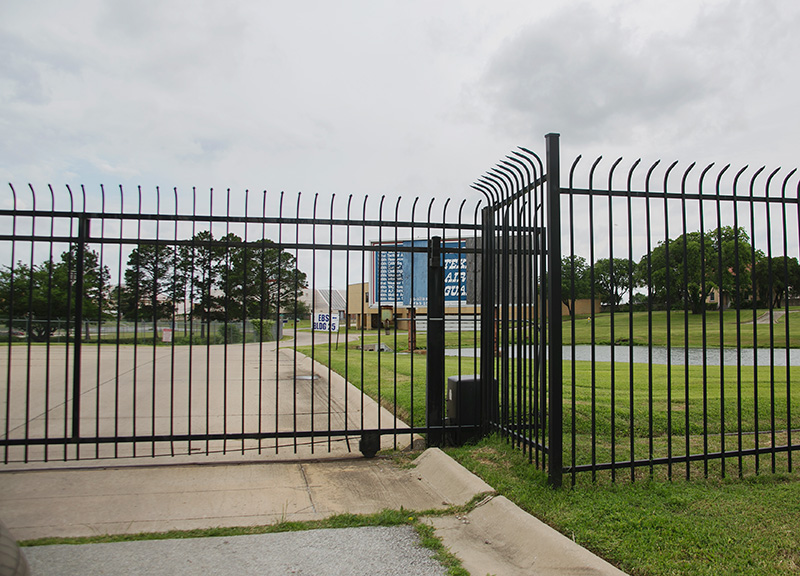 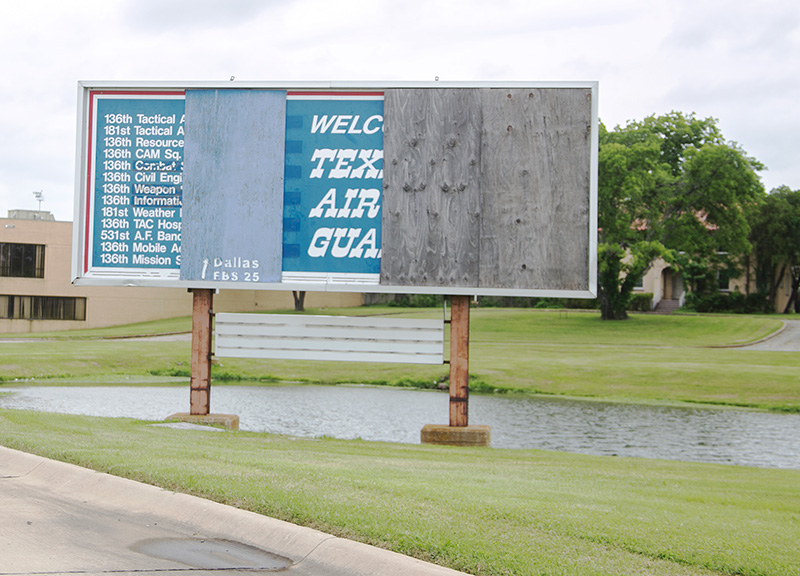 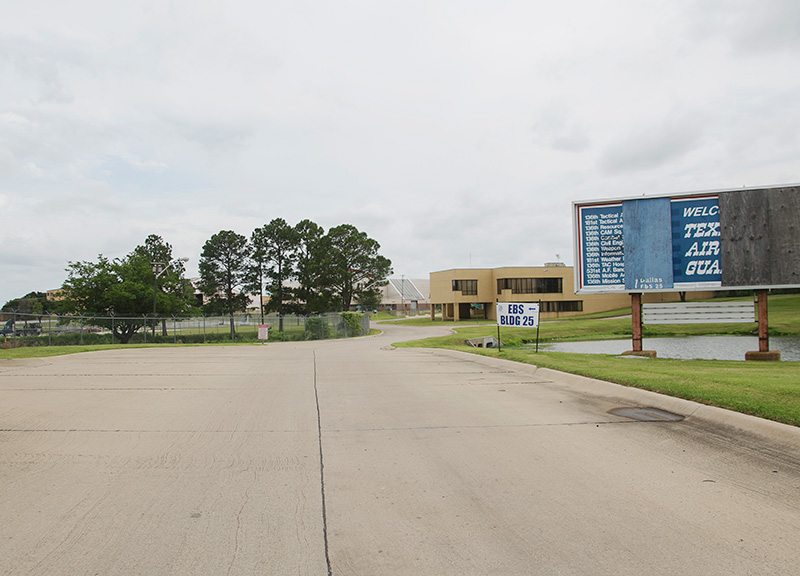 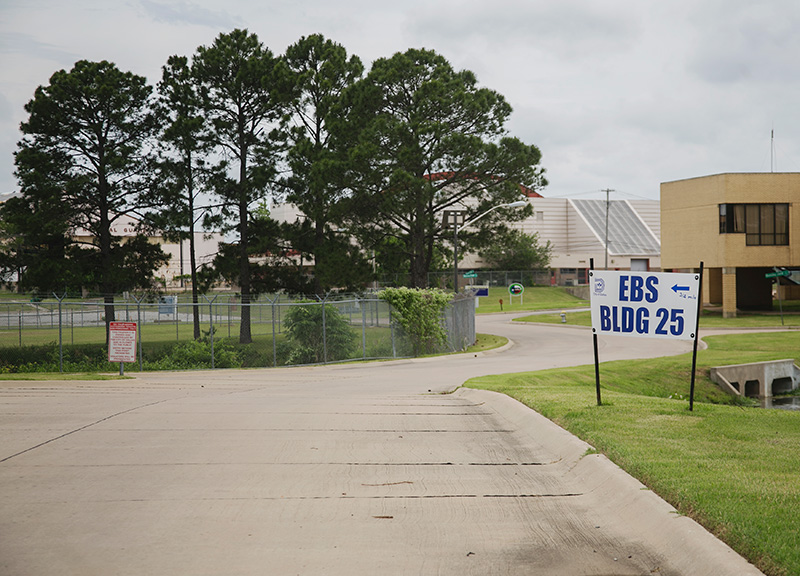 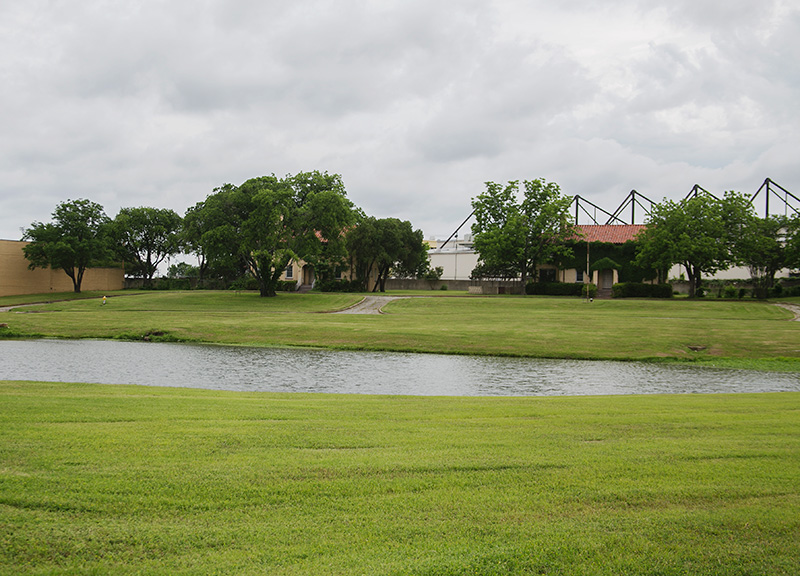 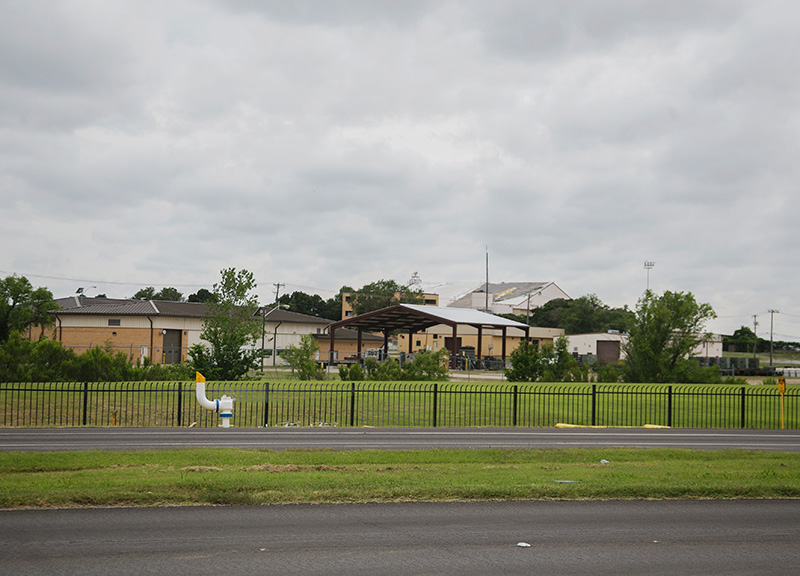