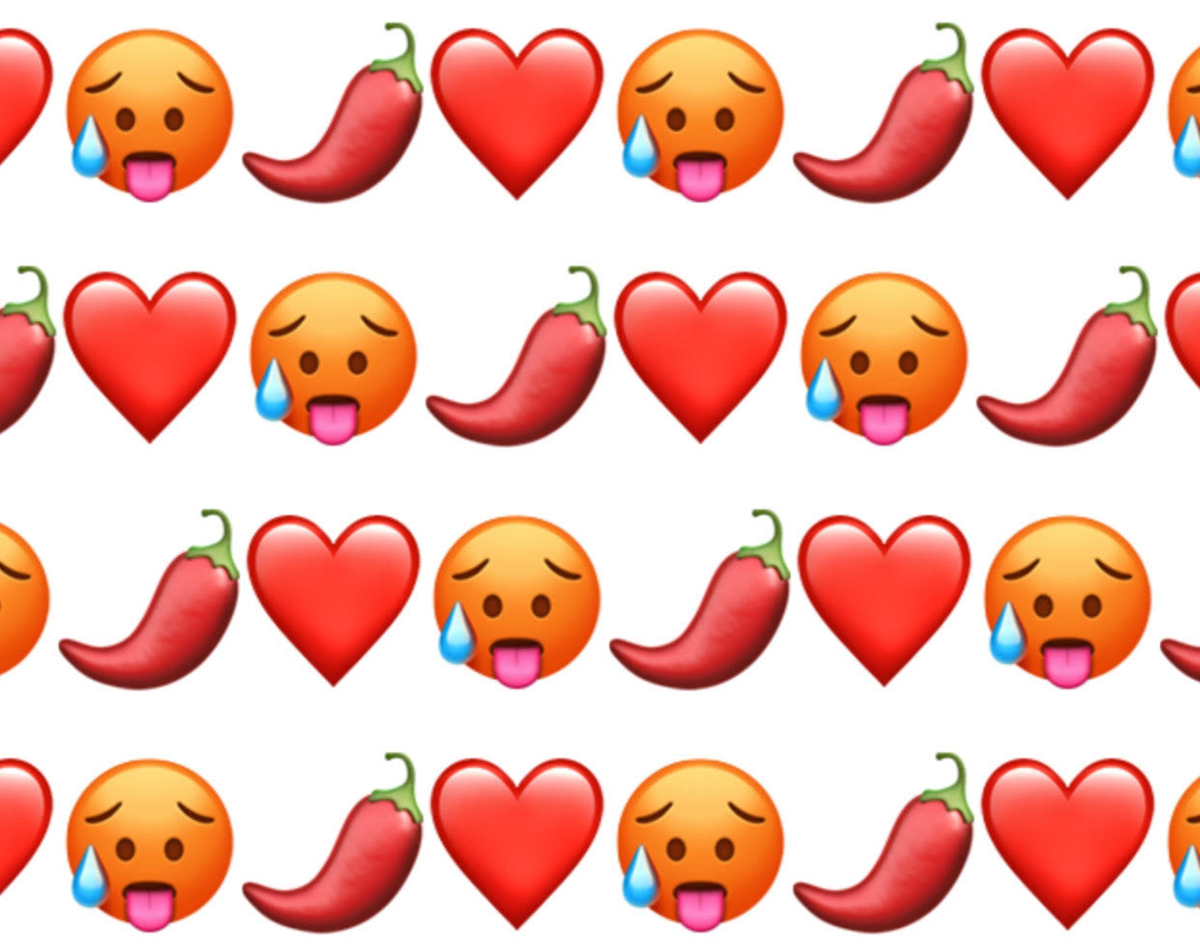 Our Editor’s Picks For Some Of The Best New Music From North Texas Artists Include Tracks From Leon Bridges, Tayla Parx And More.

Last week I told you these playlists would be the new home at Central Track for all things music releases in North Texas. The music news will live on through White Noise, but this will now be strictly focused on highlighting some of the best new music in DFW. As it should.

Among my favorite new releases on the playlist this week is a track from some of the most exciting new artists in Dallas: Chroma and A-Wall. They just released a nine-track collaborative album called Primavera, and it’s full of indie hip-hop bops. The album also includes one of the local releases that has been most stuck in my head since it dropped, titled “Lemonade” featuring Pretty Boy Aaron. Don’t sleep on these guys.

Making her first appearance on one of these spicy playlists is Dallas-sprung pop artist Emma Oliver. As is the new normal with the ever-evolving music industry now, Oliver has been able to parlay internet virality into a burgeoning music career with nearly half a million followers over on TikTok. “I’m sorry, I miss you” is a lovelorn song full of regrets, but Oliver’s silky vocals set to a bedroom-pop beat temper the burn of the heartbreak she sings of.

Hometown heavyweight Norah Jones just put out the deluxe edition of her latest album, Pick Me Up Off The Floor. Not only does the record include 17 live versions of various songs, she also blessed us with a previously unreleased song titled “Light Wind Blowing.” Armed with nothing but her piano, the recording is a gorgeously intimate paring down of her latest musical explorations. I like ending these playlists on a softer closure when I can, and this one is perfect for that.

Post Malone joins Nicki Minaj, Kanye West and what feels like 50 other artists featured on Ty Dolla $ign’s new album. The L.A. rapper and Posty first linked up on the latter’s 2018 Beerbongs and Bentleys for the inescapable “Psycho.” Their new collab is called “Spicy” so naturally, there was no way I was going to pass up the opportunity to let it lead this playlist. And that’s just some of the great new music you’ll hear this week.

Don’t forget to stay masked up and keep that six feet of distance.