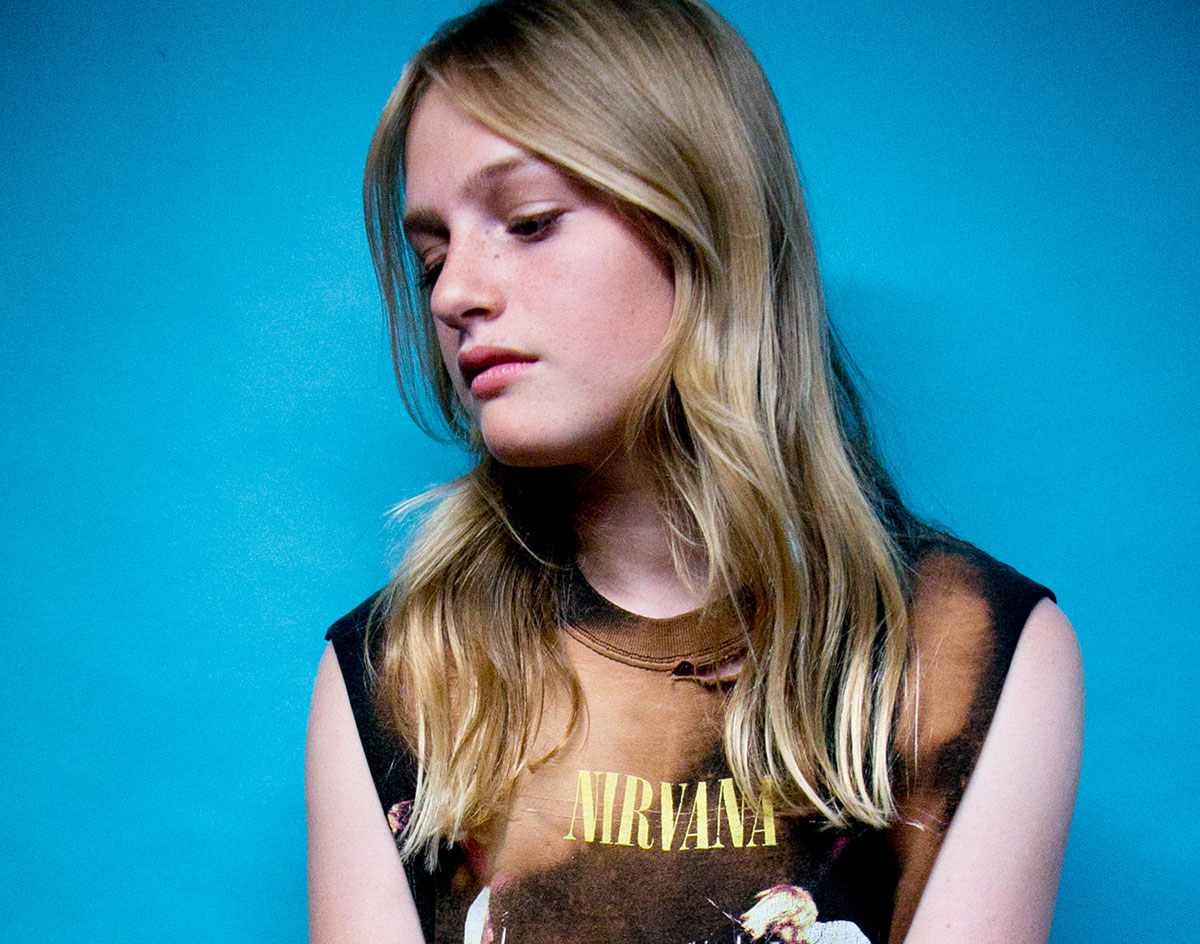 Tay-K – “After You”
RIYL: Going second.
What else you should know: The brazen tale surrounding “The Race” and its following success — like its platinum status and every relevant artist in hip-hop deploying a remix of the viral hit — has already cemented Tay-K’s legacy. Given that, there’s only so much “After You” can really be expected to do. But, as far as those things go, it does them well, satiating the appetite of Tay-K fans who have been thirsting for new material and hammering home the fact that Tay-K delivers his violent lyrics with an authenticity very few other rappers can truly provide.

Ty Richards – “Merry-Go-Round”
RIYL: Getting dizzy while spinning the truth.
What else you should know: “Merry-Go-Round” is the lead single from Ty Richards’ upcoming album, Welcome To Flat Earth, which is set for release on April 20 but already available for pre-order with vinyl and cassette options. The glitchy, synth-driven tune feels bubbly and innocent, but Richards lays down some hard truths on the track. He’s a crafty one, Ty.

EMOtional Xan – “Guwop vs. Lil Guwop”
RIYL: Cooking shit in the kitchen.
What else you should know: One glance at any scene in EMOtional Xan’s new video, and it’s clear to see this Dallas rapper, who caught our attention after selling out the Prophet Bar last month, is unlike anyone else in the city. As suggested by the song’s title, Xan borrows his flow from Gucci Mane on this track, but his spiky hair, affinity for chokers and general aesthetic is far more fitting of an ’80s punk rocker than this sound implies. Already, this unique approach is quickly garnering a buzz around town. And, for sure, EMOtional Xan is someone to keep an eye on.

Flexinfab – “I”
RIYL: Blowing a bag just to get it back
What else you should know: We’ve seen a lot of different musical approaches from Flexinfab over the past year, and not all of them are winners, if we’re being honest. But “I” definitely is. It blends just a tad of Auto-Tune (which Fab has overused in the past on some songs) with witty one liners and his list of desires on top of a tempered, low-key beat. It’s maybe a little too reminiscent of the emo-rap tunes we’ve seen from other artists of late, but it’s an approach that works for Flexinfab.

Remy Reilly – “26”
RIYL: Knowing what to say.
What else you should know: “26” is the debut single from 14-year-old singer-songwriter Remy Reilly and, from first listen, it’s obvious she’s an old soul. And, after making its debut on KXT last month, the song — with its title referencing the 26 letters of the alphabet and the way our word choices affect others without our realizing it — is making its online premiere right here.  The official release of the single, recorded at Modern Electric here in Dallas, comes with a release party at Spinster Records in Oak Cliff on Saturday. Depending on when you’re reading this, it might not be too late to make it over there!

Medasin – “I Fall Apart (Post Malone Remix)”
RIYL: Being left with a broken heart.
What else you should know: Just a week after releasing his first original work in almost two years, Medasin quickly jumped back into remix mode with a rework of Post Malone’s “I Fall Apart.” His accents on Posty’s already moving vocals manage to bring even more energy than the original version, but that’s not too surprising. That’s just what Medasin does.

Soulzay X David Morgan – “Lyrical Homicide”
RIYL: That Triple 6 mindset.
What else you should know: Soulzay’s unique brand of hip-hop is something we’ve highlighted before — but, for the uninitiated, the Dallas artist is a student of classic hip-hop like UGK, Three 6 Mafia and other Southern stalwarts, and he flips those old samples into new lo-fi recordings while rapping with the same fervor of Mafia’s early work and maybe even some Bone Thugs-N-Harmony. It’s a charming niche, and this recent collaboration with David Morgan, another favorite of ours, is another great addition to Soulzay’s entertaining catalog.